Shot of The Day

I've just returned from a short visit to my son and family in Haddington. The main purpose of the visit was to view the new extension to their house that has recently been completed. I was very impressed and I'm sure the extra kitchen space will make life a bit easier.
Unfortunately on Monday Neil was at work, Joe and Sandy were at school and Kate was having a lie down in preparation for her night shift at Edinburgh Royal Infirmary. This left me at a loose end. Inspired by a recent comment on my blog I decided to take a mini tour along the East Lothian coast.

North Berwick
The 2013 British Open Golf Championship is being hosted by Muirfield Golf Club aka The Honourable Company of Edinburgh Golfers which is situated in Gullane.

In the past Anne and I visited Aberlady Bay on numerous occasions. It was a favourite haunt of ours offering  a 1.5 ml  walk to the beach which is a must for anyone interested in wild
fowl. 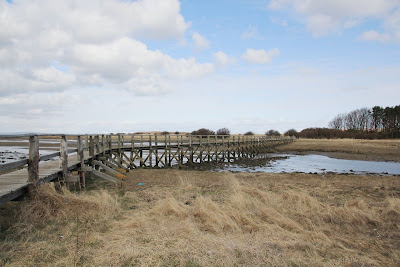 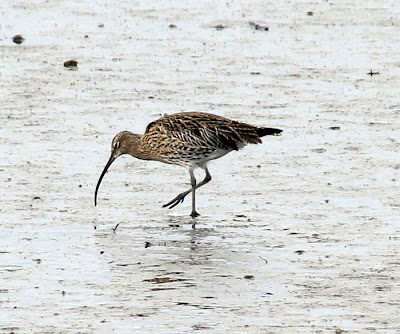 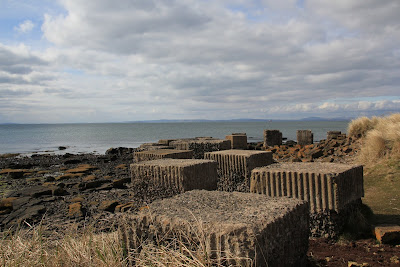 Remnants of wartime defences which are quite prominent in the area. 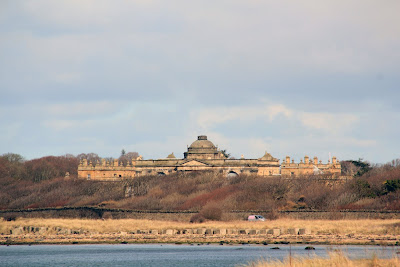 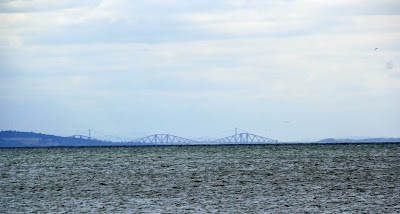 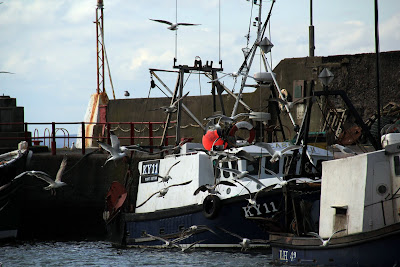 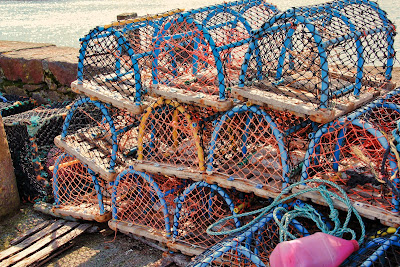 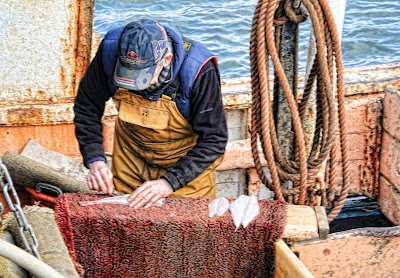 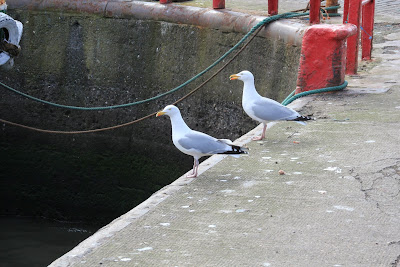 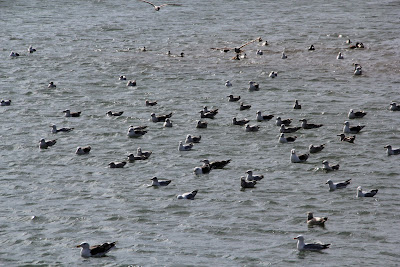 A small but busy working harbour with lots going on when the boats come in. It is also the birthplace of John Bellany.
Port Seton holds a very special place in my heart as this is where Neil and Kate really settled after they got married. Anne and I just loved the area.