After filling the feeders at the Moorland Station I rang Tootlepedal to see if there was a cup of coffee going which as always there was. When I arrived he was busy preparing a sourdough mix which seems to be a lengthy process but worth the effort from what I've tasted. I reckon there's a some kind of therapeutic karma in there somewhere. Whilst enjoying a coffee Mrs Tootlepedal asked If I'd seen the article in the local paper regarding the extension on my little bungalow, to which I said I hadn't inspite of buying a copy earlier and having a quick glance through. It was quite a lengthy article and stated that councillors have been recommended to approve the proposal despite numerous objections from neighbours and others stating among other things it did not constitute over development, so hopefully when the project's finished the objectors'll be not be dismayed. I had vision when I began this project to turn what started off as a modest post war prefabricated home into a roomy modern bungalow and hopefully show what can be done with a bit of determination. 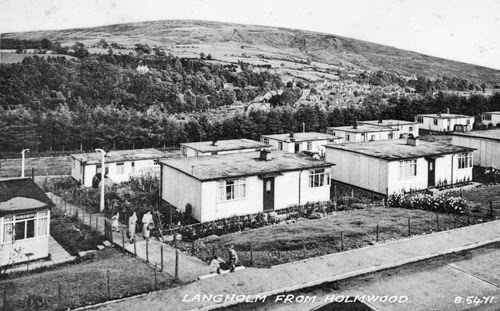 After lunch I went to pick Tootlepedal up to go on a short excursion but as I arrived it started to rain so we put a week of the E&L into the archive data base. When we finished things looked slightly brighter outside so we headed for whitshiels, a favourite walk of ours. Inspite of some poor light we did make the most of what there was. 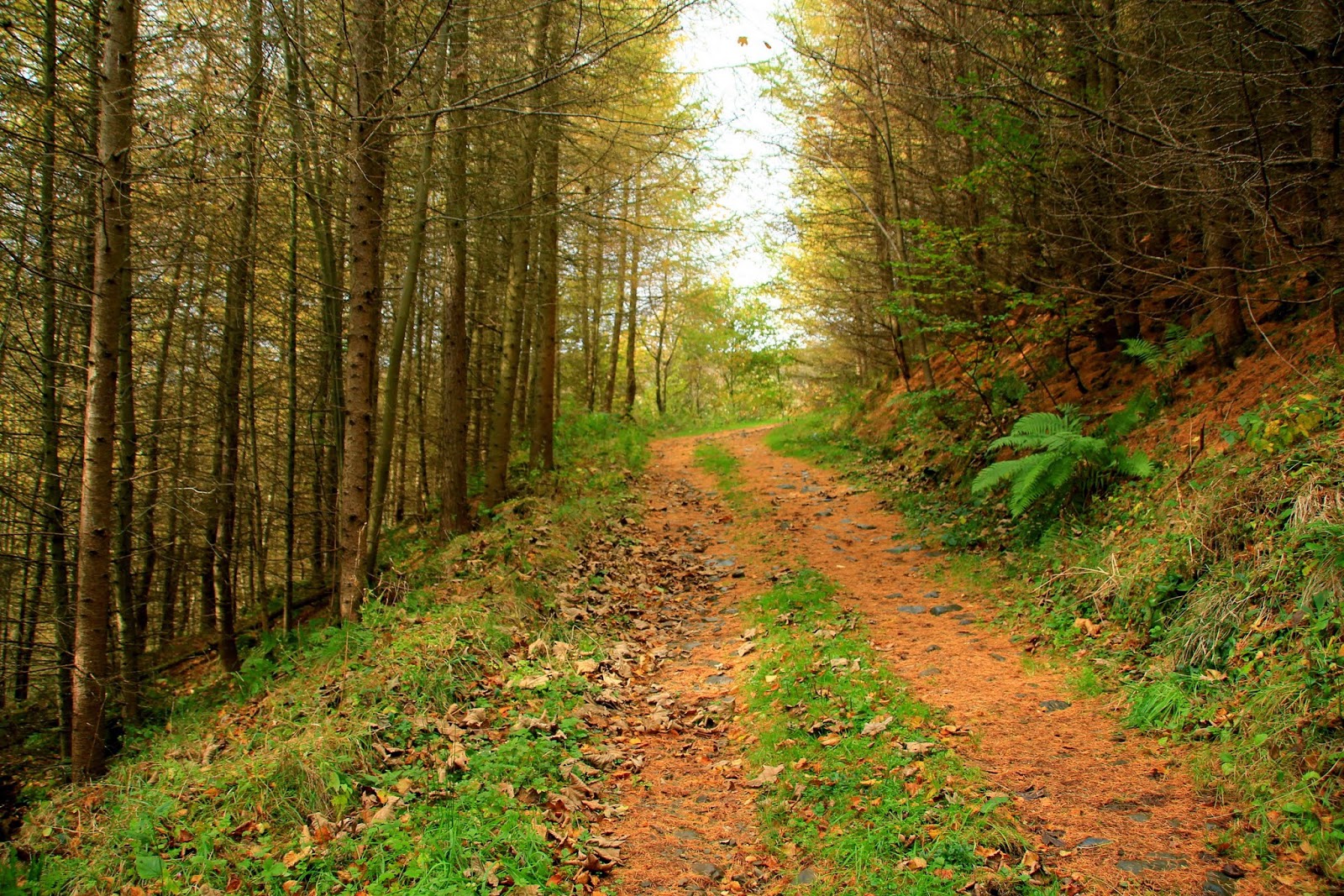 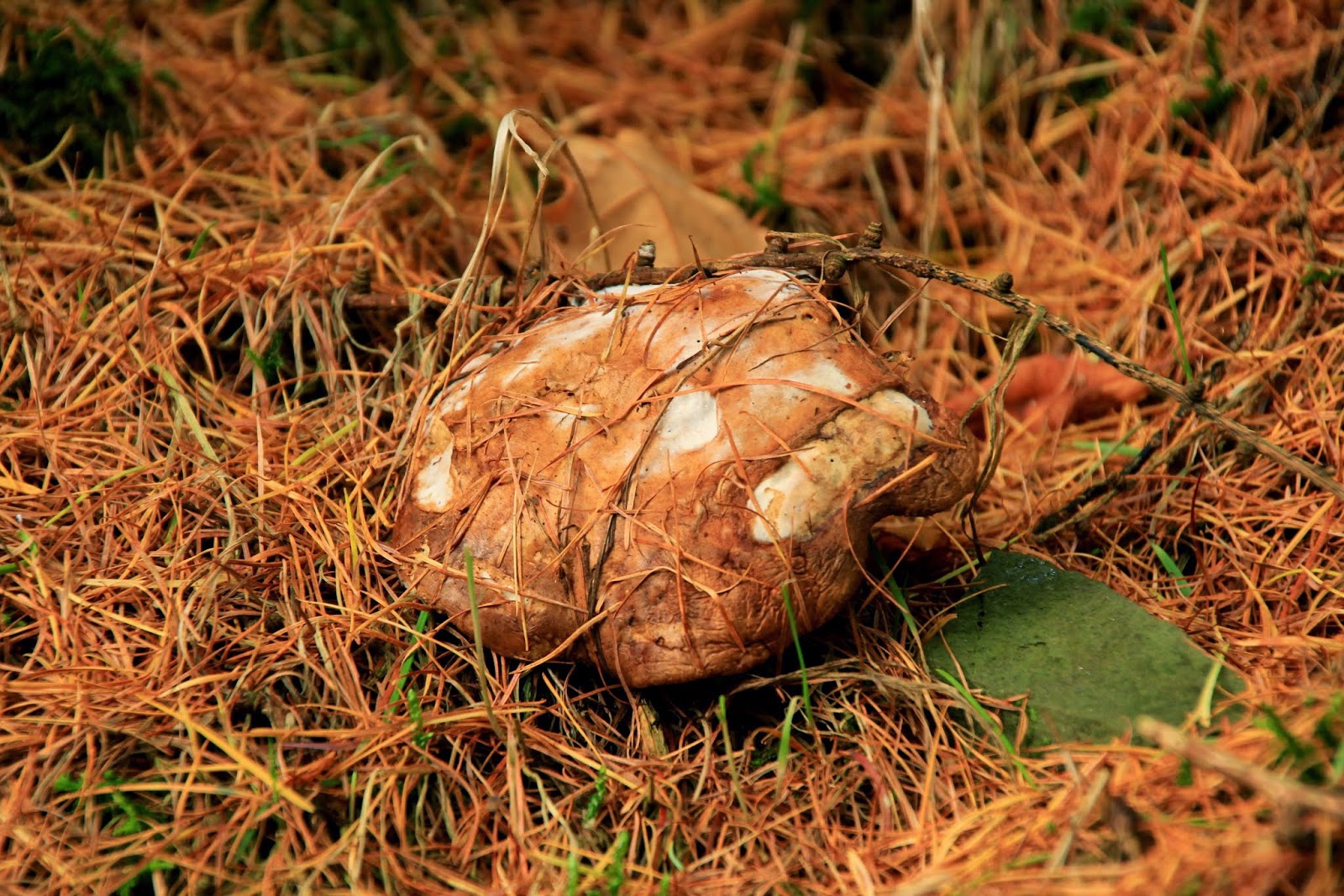 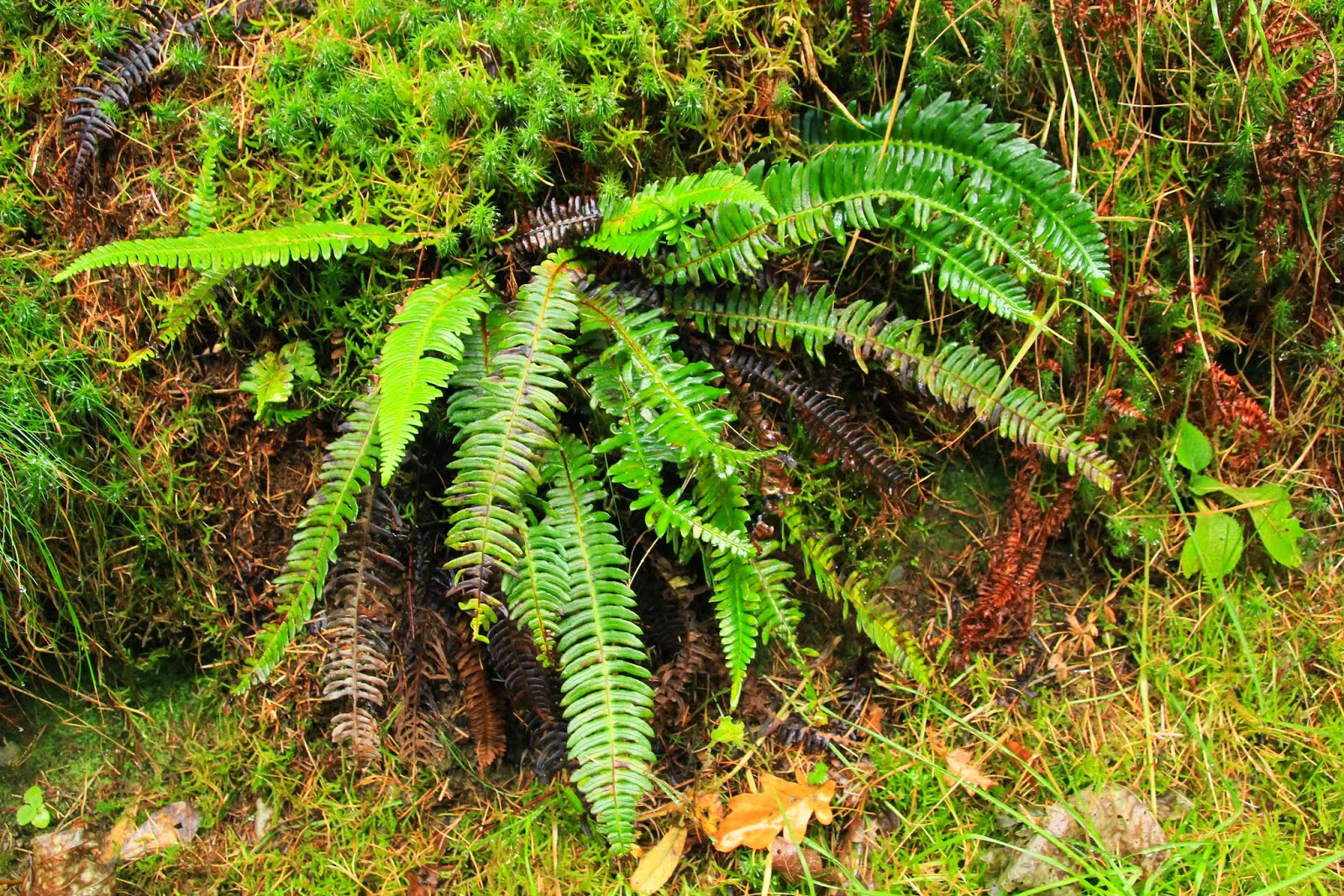 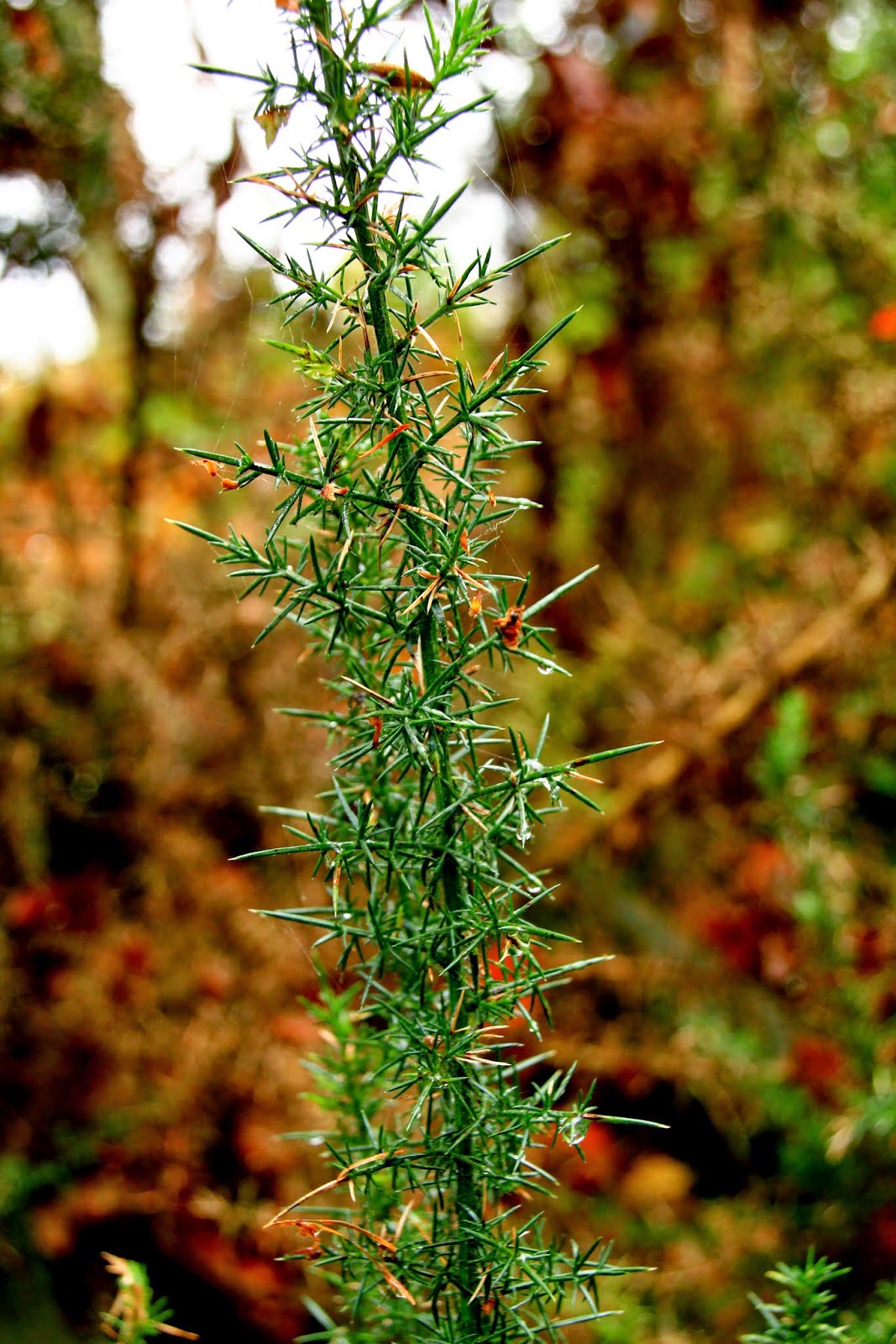 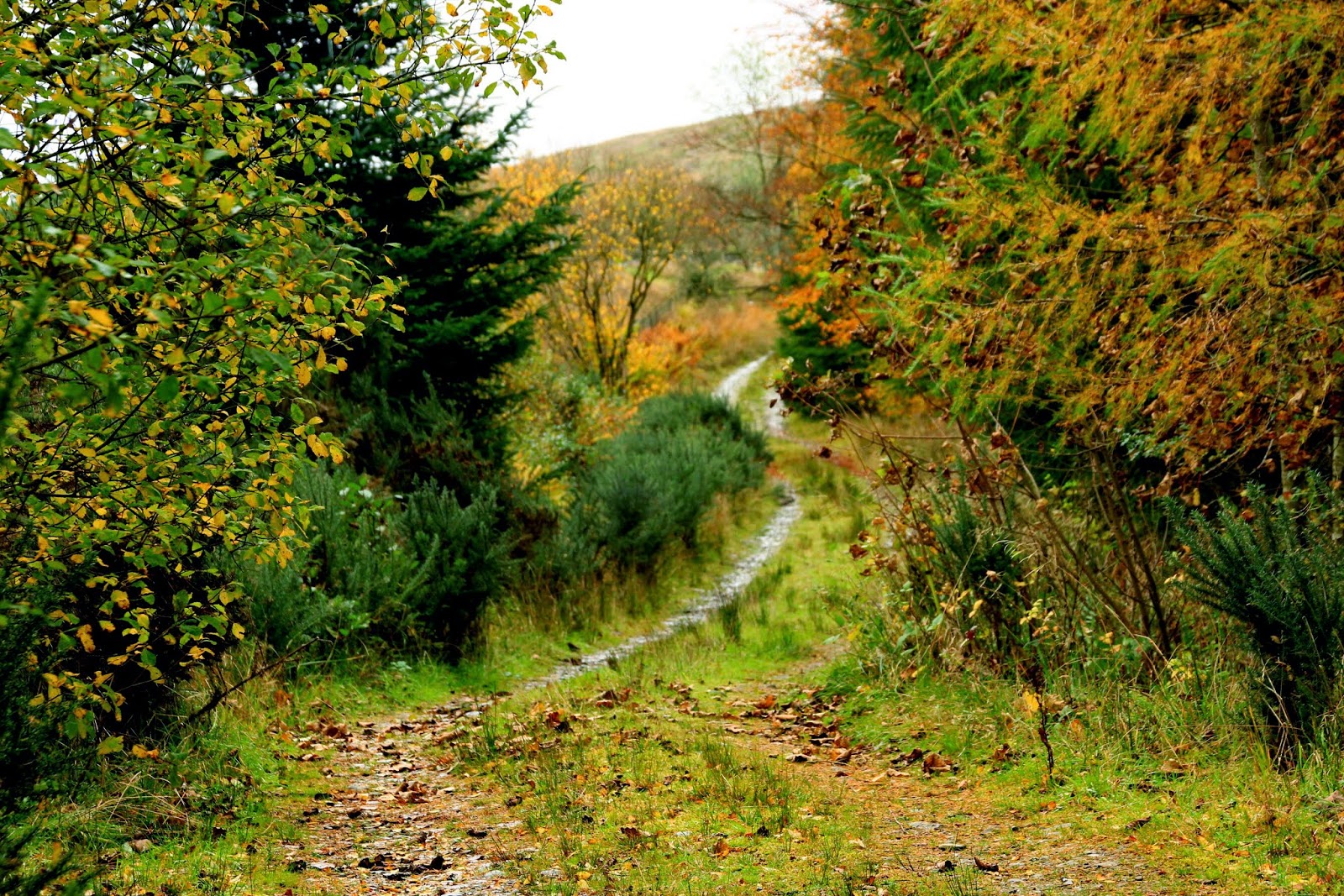 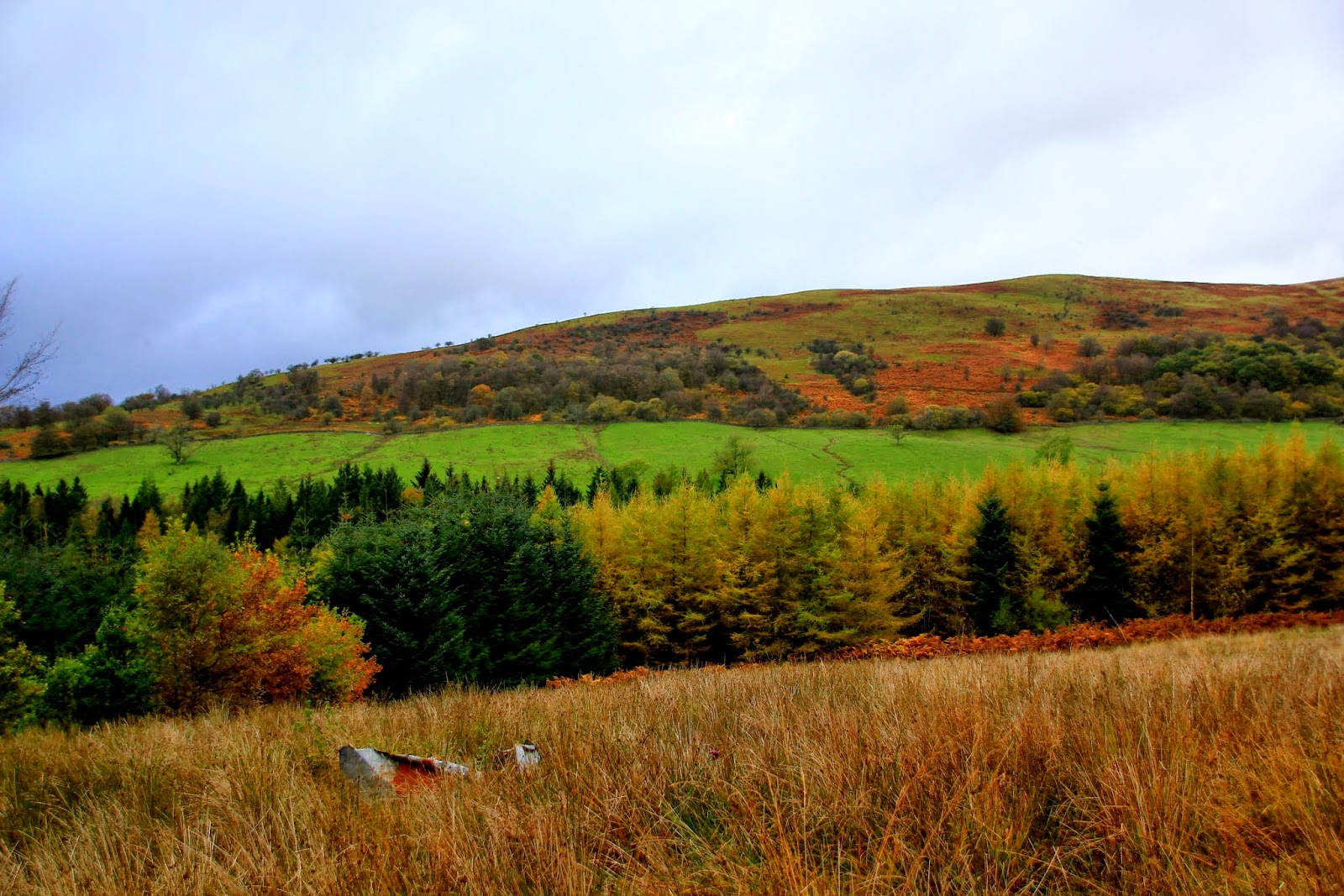 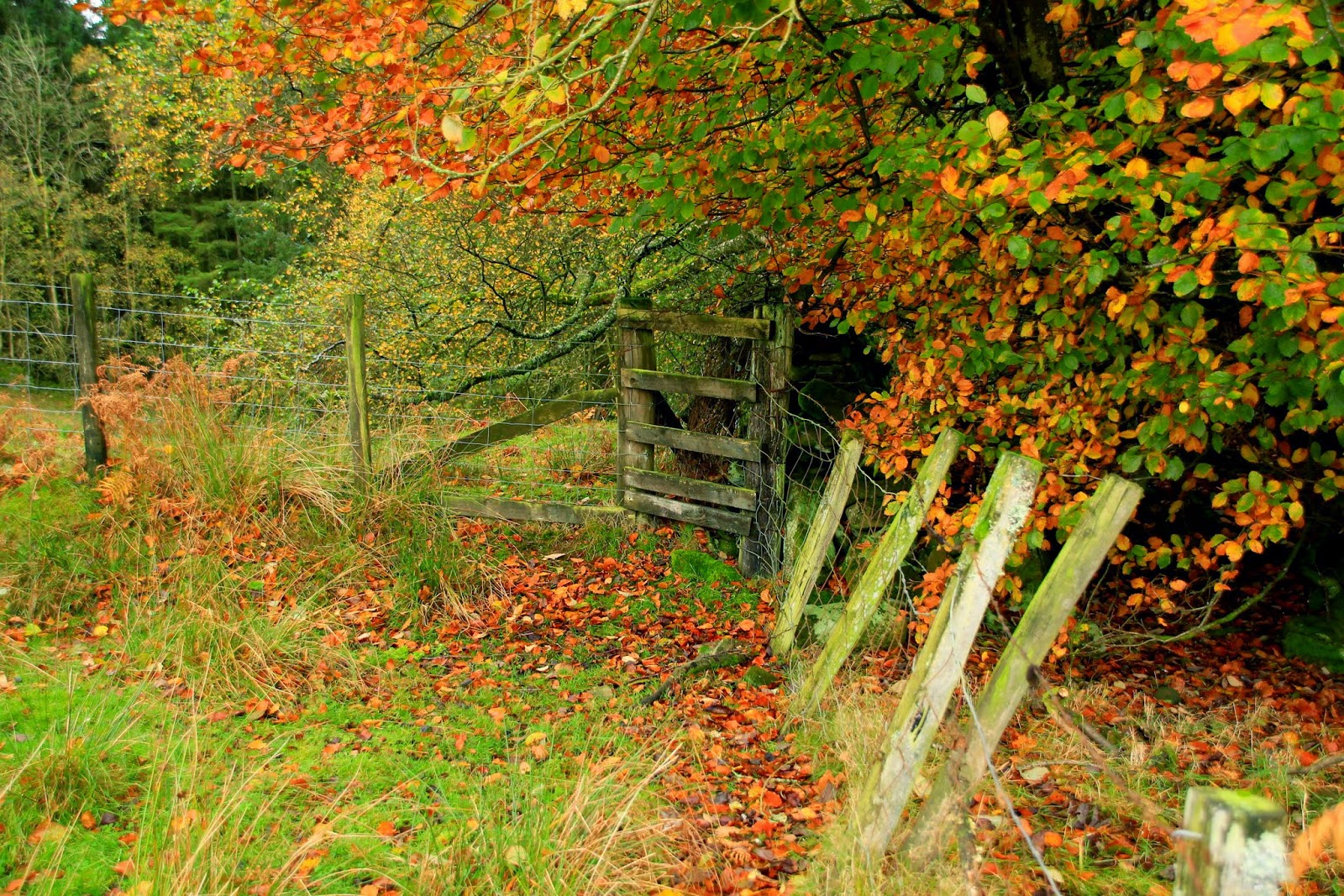 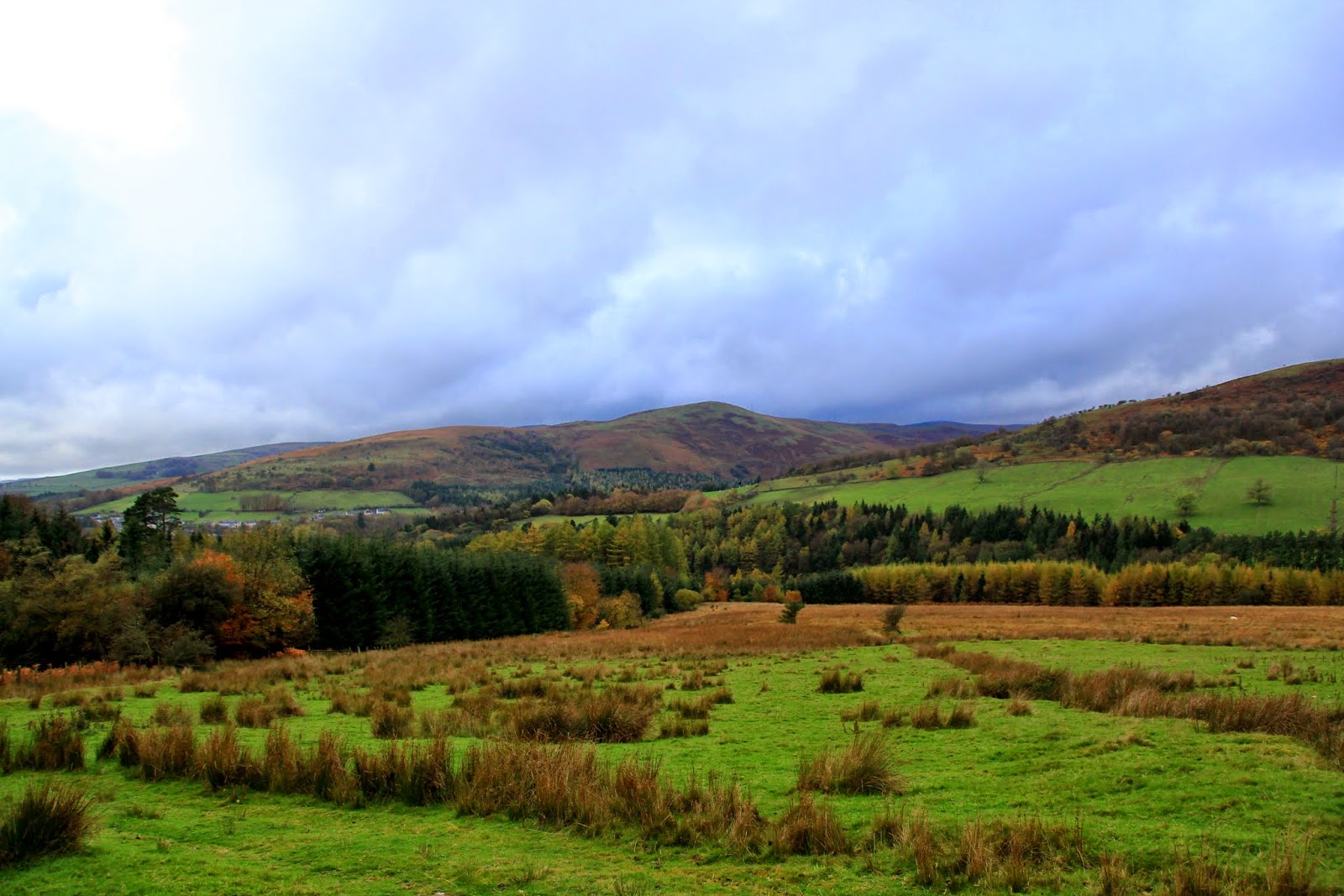 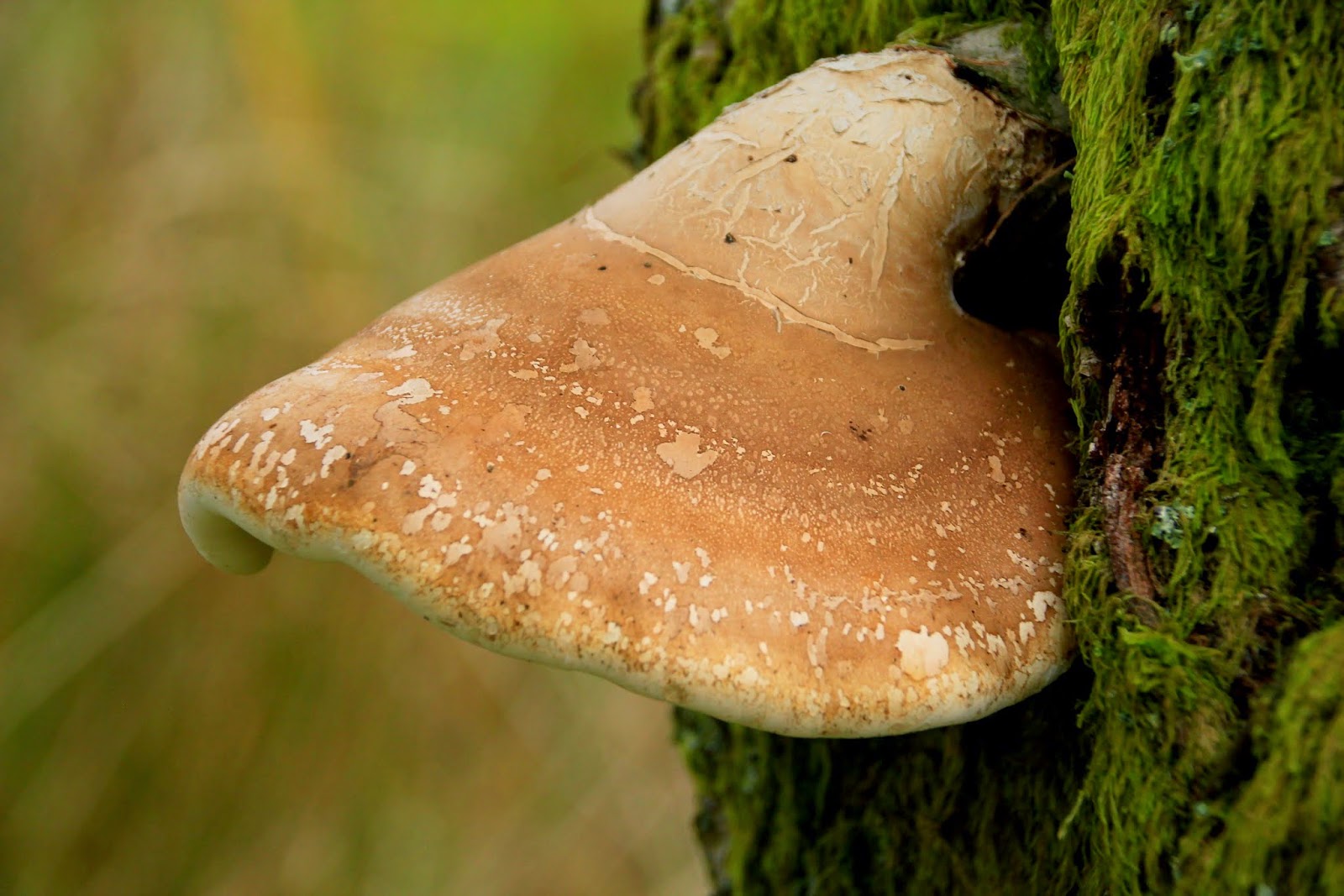 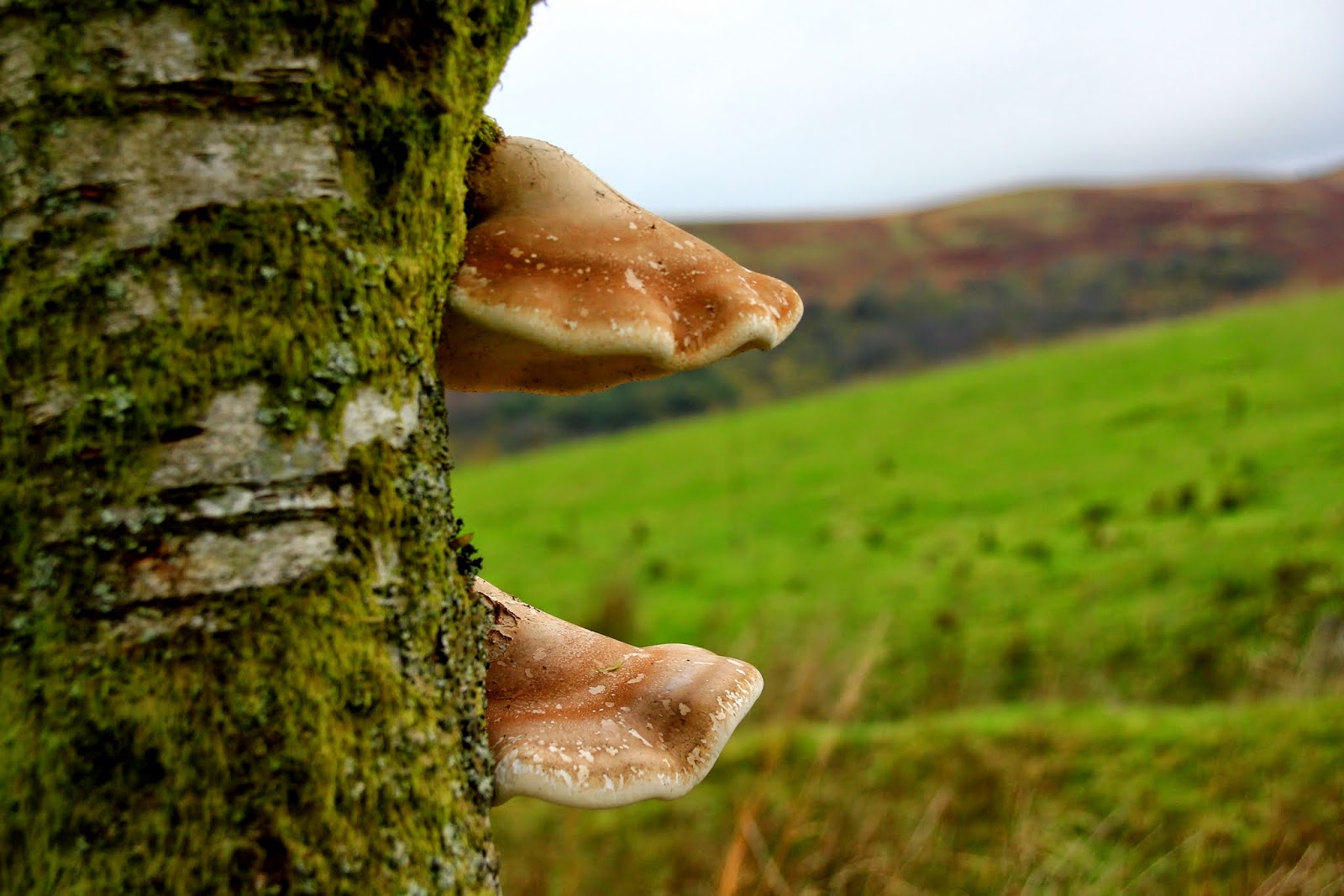 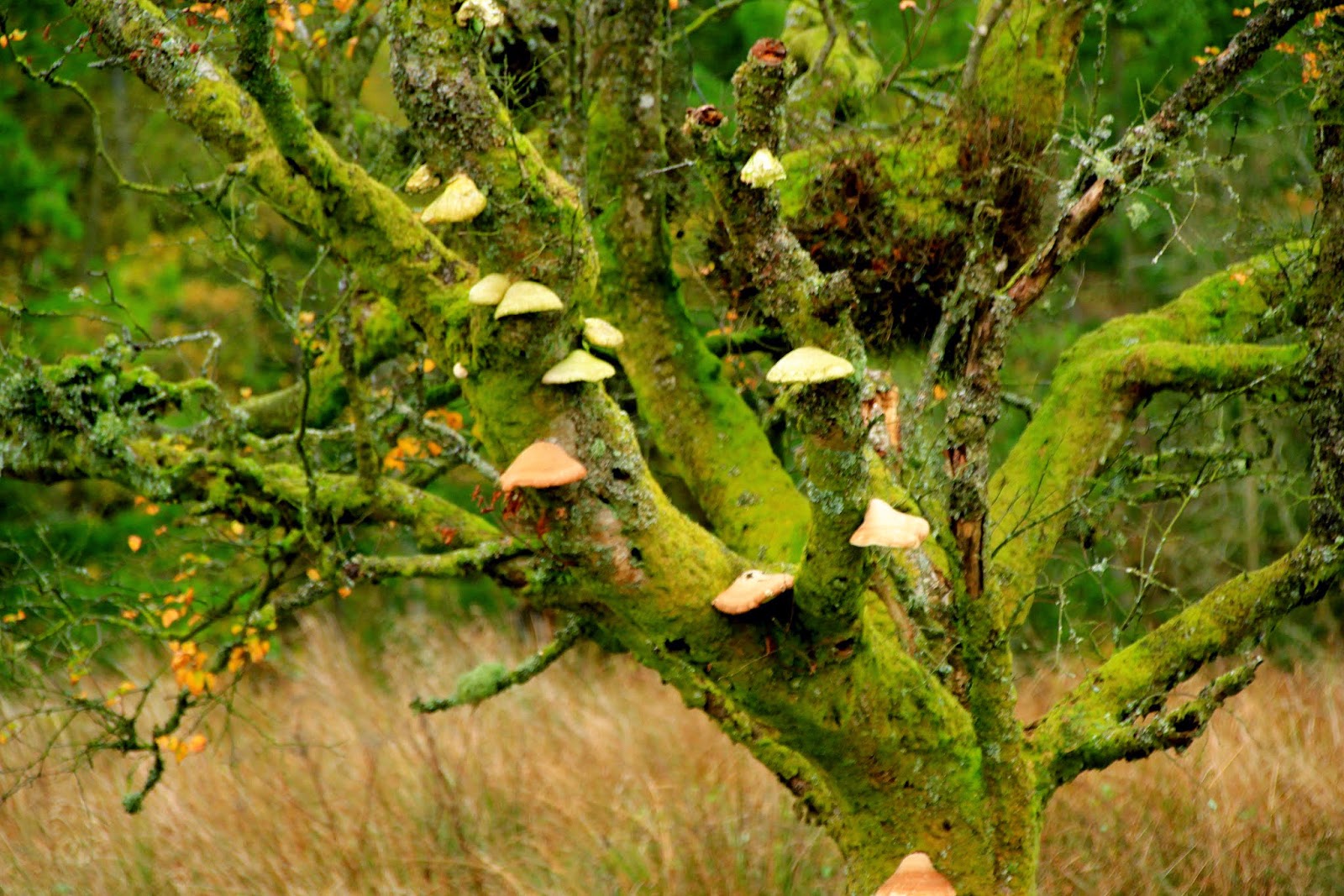 This was a rather large strange slime growth 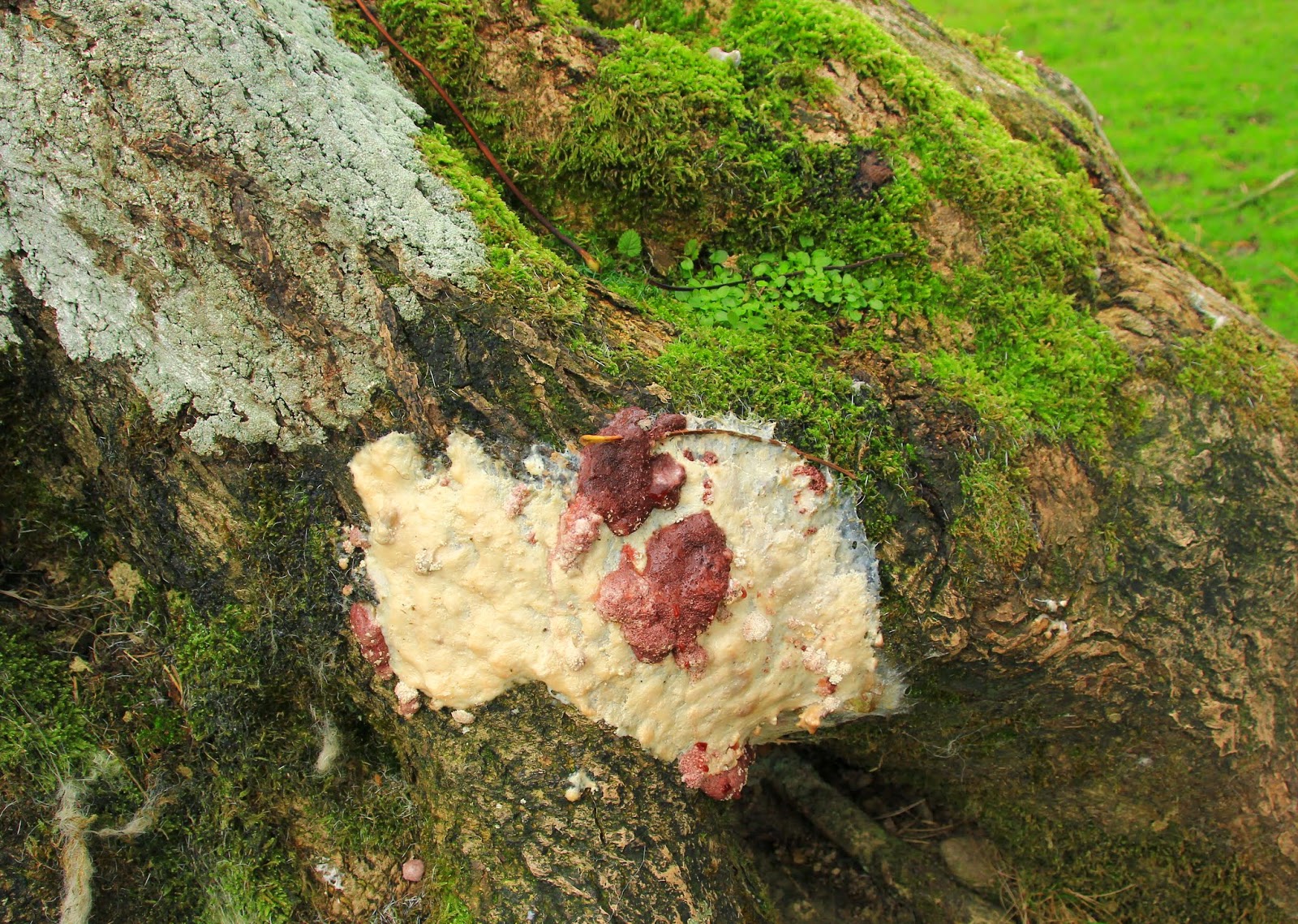 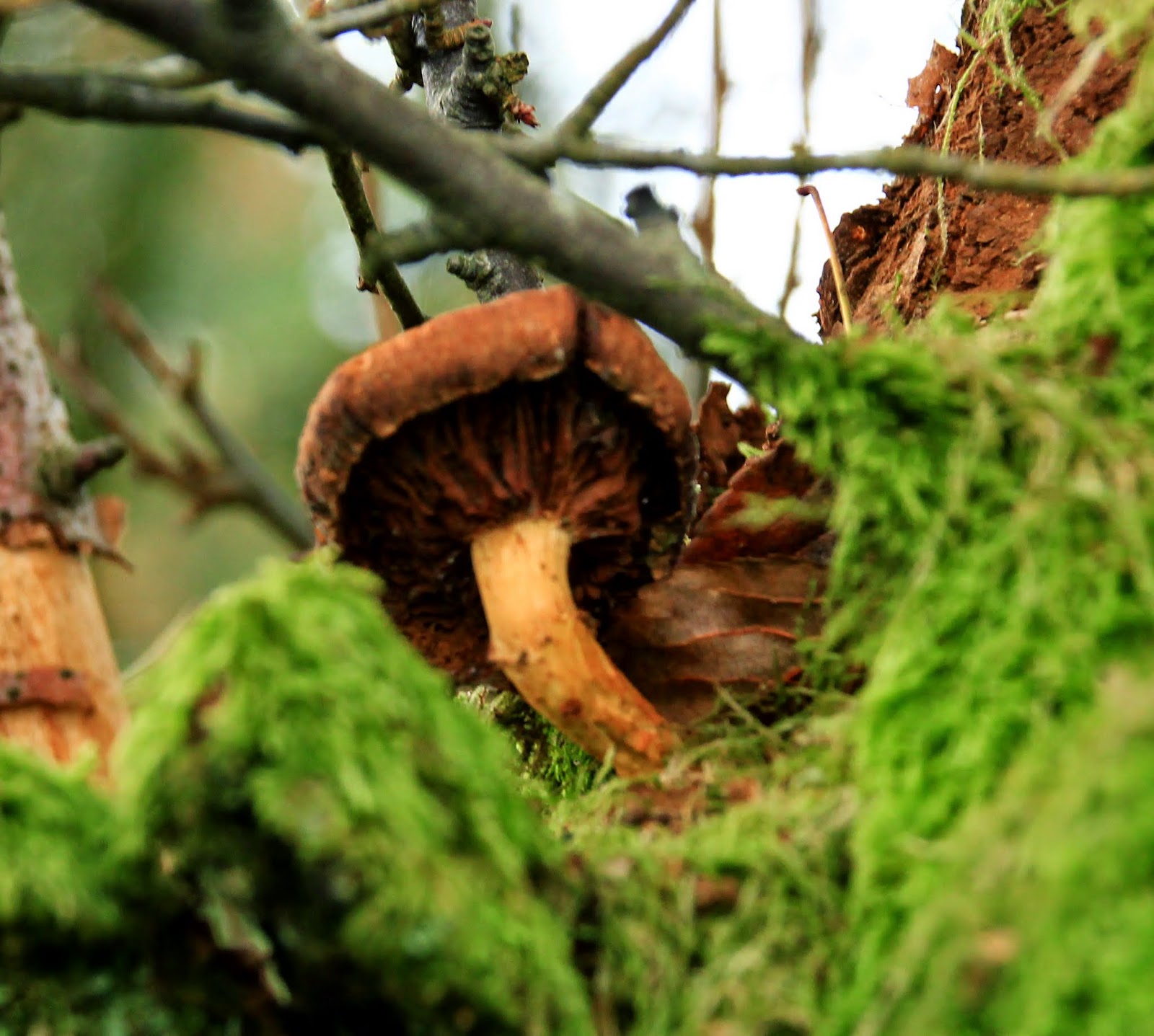 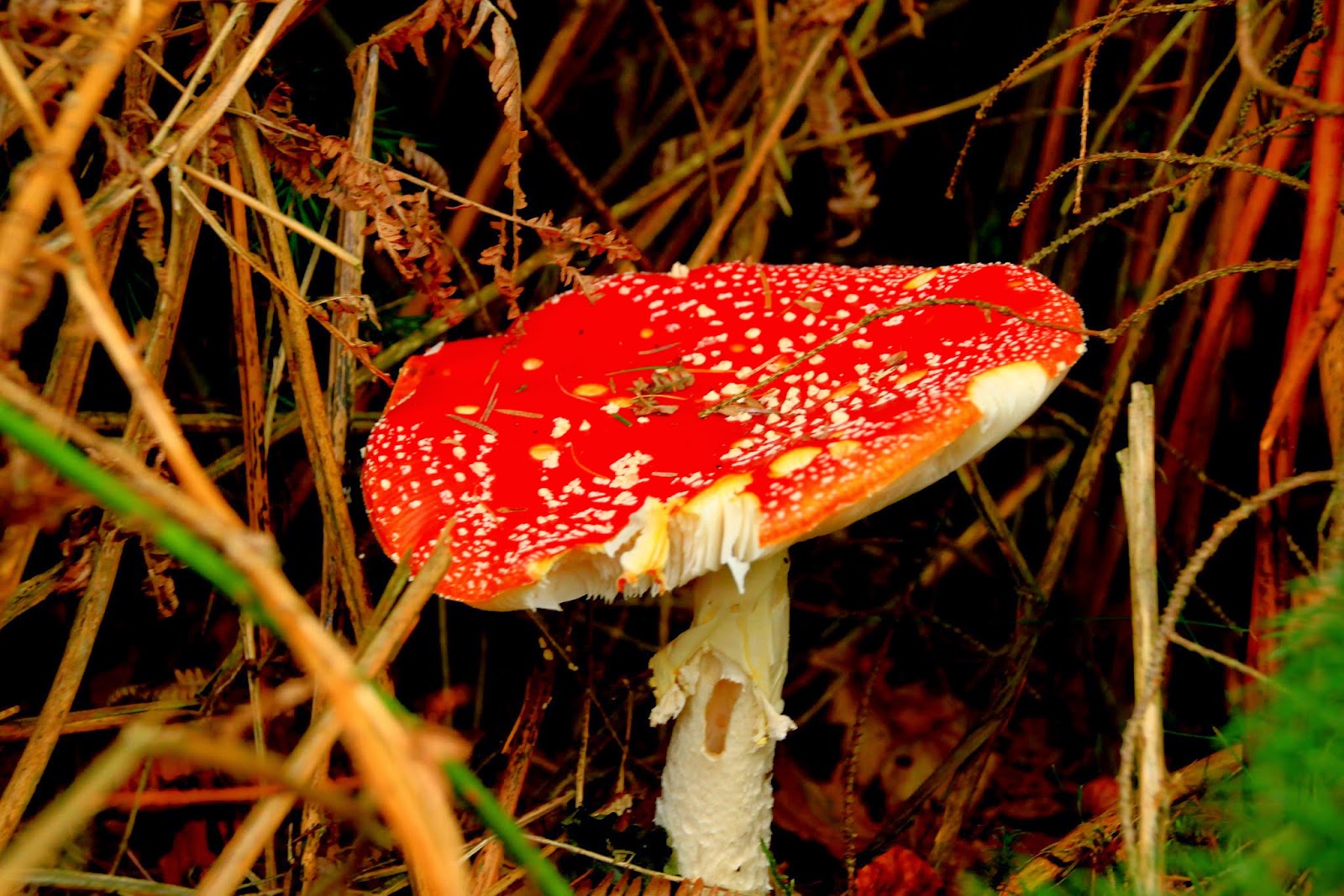 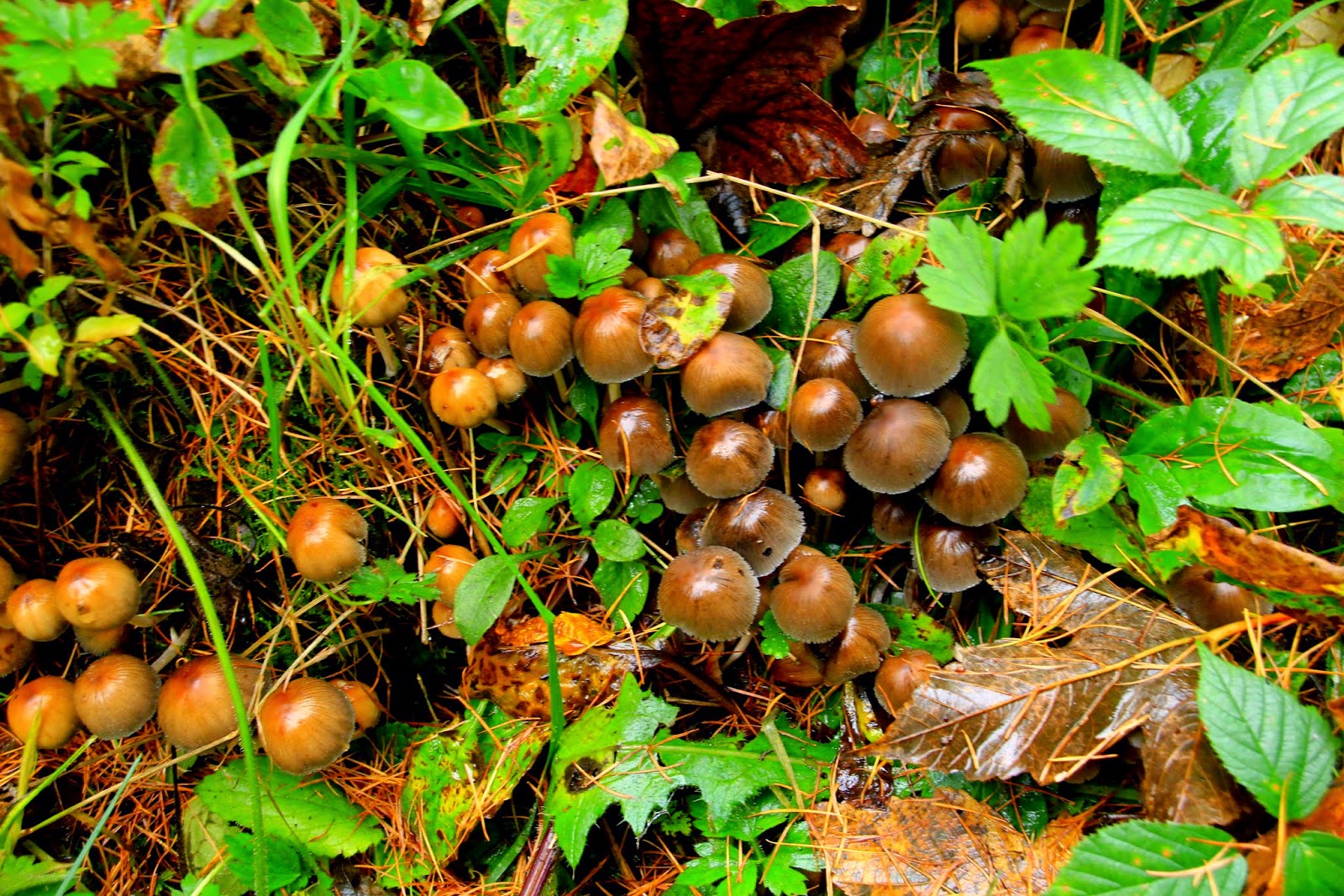 Email ThisBlogThis!Share to TwitterShare to FacebookShare to Pinterest
Labels: 2014, October