Yesterday I spent a good hour in the garden tidying up and cutting back. Anne would have had me doing this task weeks ago but getting my head round it has been difficult. When I was done I felt really good and thought, a job well done. This morning I decided to clear some of her cosmetic stuff out of the bathroom and this time I felt saddened.

Mid morning I got a call from Tootlepedal to remind me we had arranged to visit the moorland feeder station. He said he was going off on a bicycle ride and could I pick him up at 2 pm. The rest of the morning was spent as I said. It was also decide that we would visit the starlings at Gretna accompanied by Mrs Tootlepedal.

I put the camera as close as I dared and used the new radio remote. It definitely makes a difference having the camera on a tripod but I think the sound of the shutter was making the Woodpecker rather nervous. I'll have to see if there is any way I can dull down the noise. I was particularly pleased with the Brambling photos. 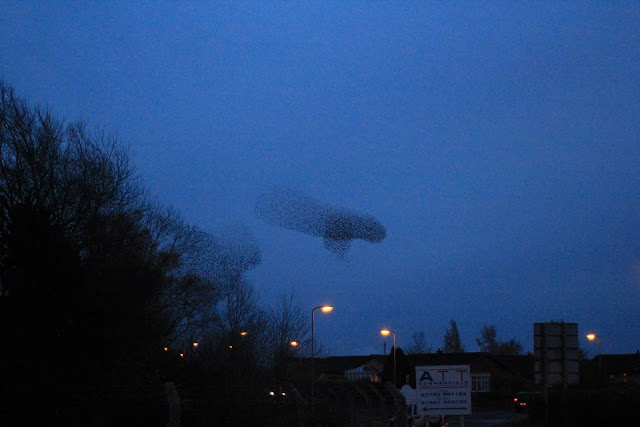 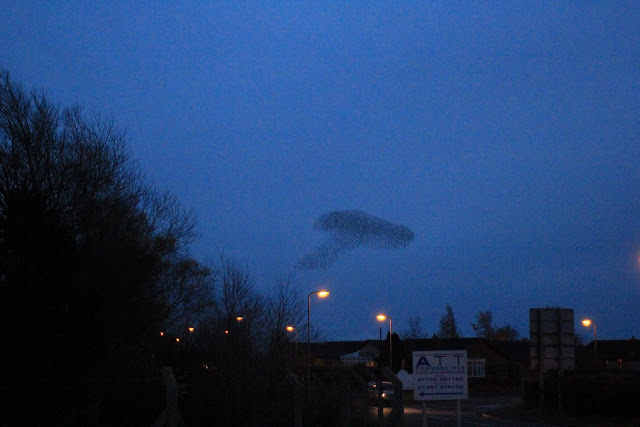 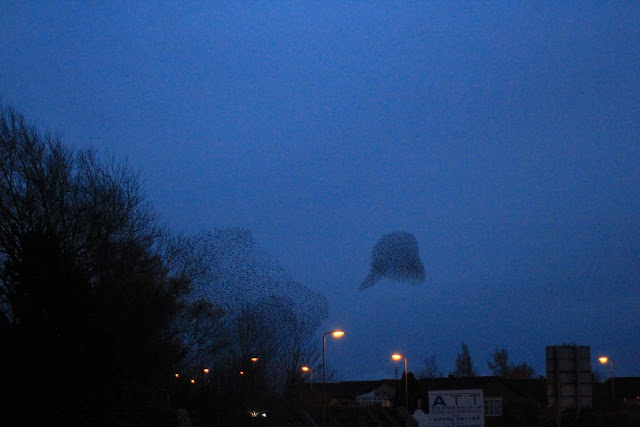 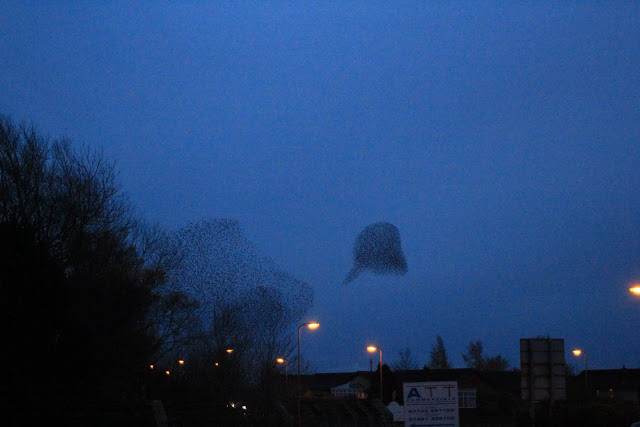 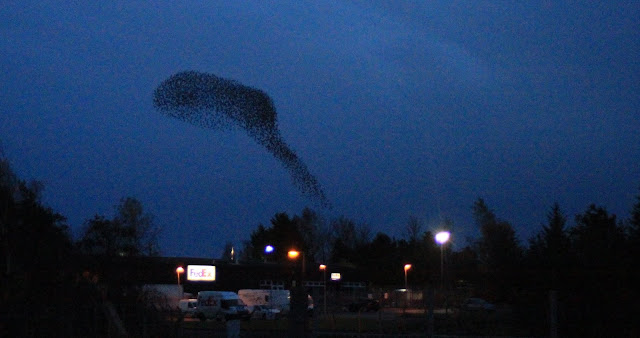 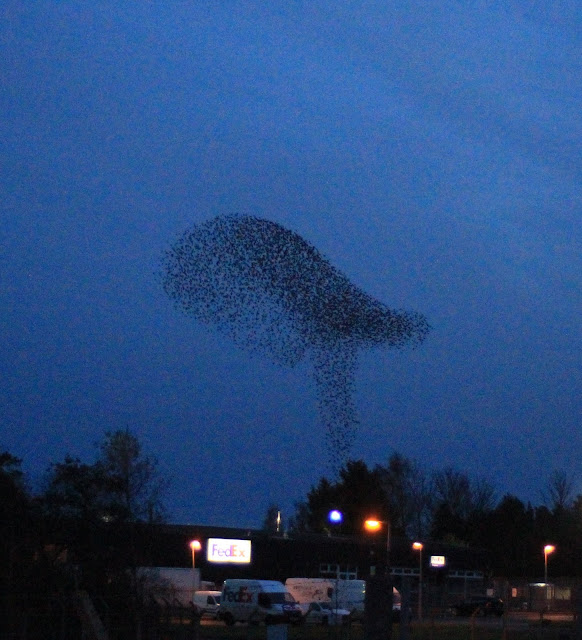 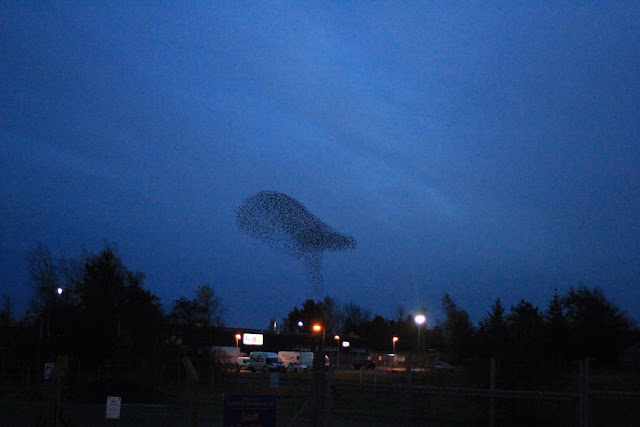 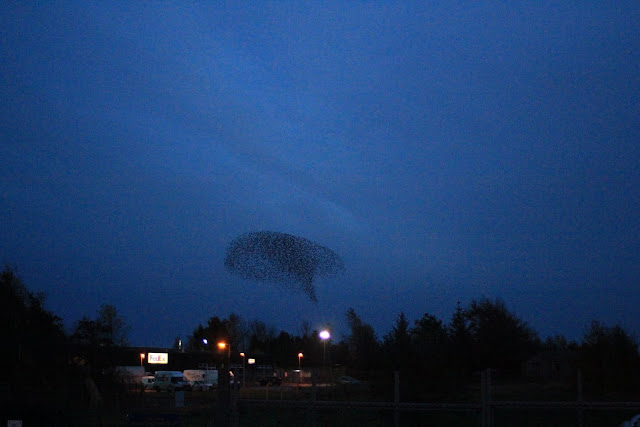