At Sixes and Sevens

After breakfast and a quick tidy up around the house I headed up to the feeder station where I was met by Carole and Malcolm along with Carole's sister Elizabeth who was visiting them for a family weekend. I  had just filled the feeders prior to their arrival so it was a case of sitting and waiting. We didn't have to wait too long before the feeders started to fill up with a good variety of birds. The visitors were really impressed with the variety of birds but the bitter cold wind spoiled what could have been a pleasant mornings bird watching. 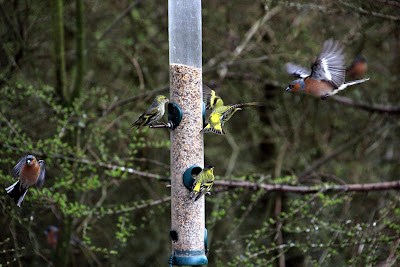 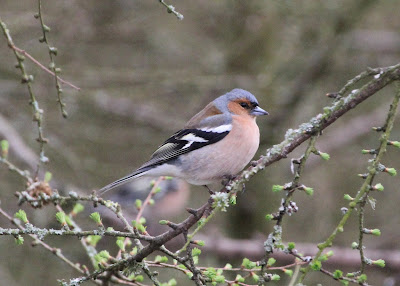 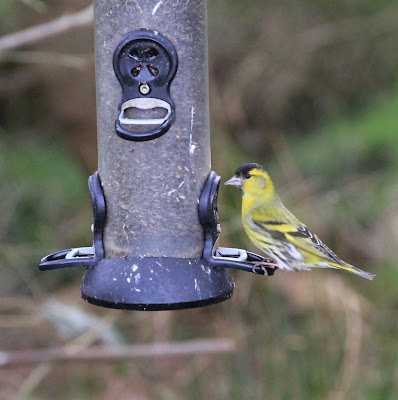 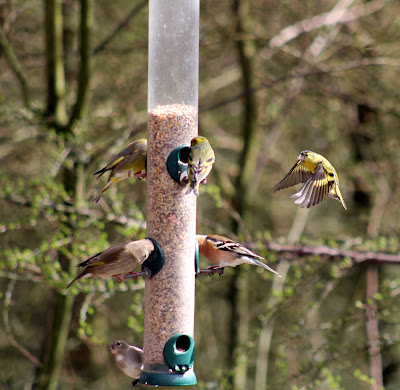 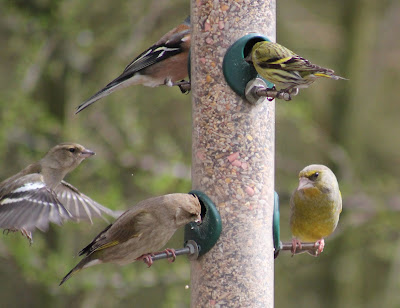 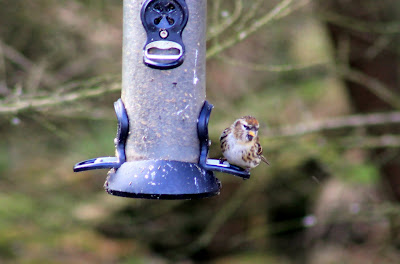 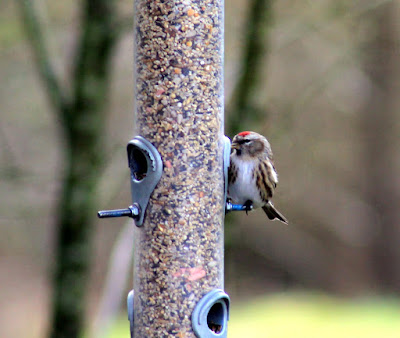 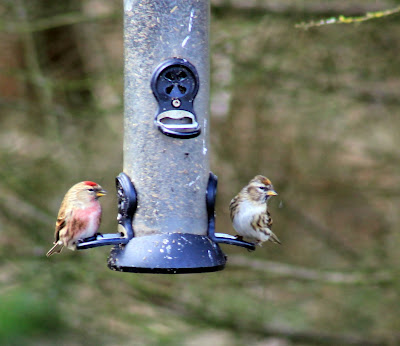 After lunch I returned to the feeder station to see if I could find the flask that Carole thought they had left behind earlier. There was no sign of the flask but the feeders were very busy and as the wind had died down I sat for about an hour in very pleasant conditions.
I had sat for about an hour when the odd snowflake started to appear, so I took it as an omen to head for pastures new. I decided to have a quick journey to the moorland behind Whita to see if there was any sign of the male Hen Harrier that has been spotted recently. I was out of luck but I had a brief word with Mac Hotson who has expert knowledge of the moorland and he told me he had been watching the male Harrier just before I had arrived. I gave Kenny Bell a quick call to see if he fancied going to the local seven a sides, he said he would meet me at the Buccleuch Centre in 30 minutes. 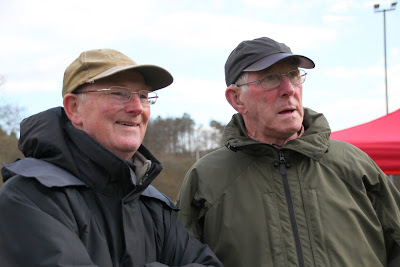 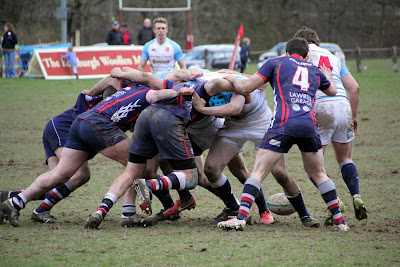 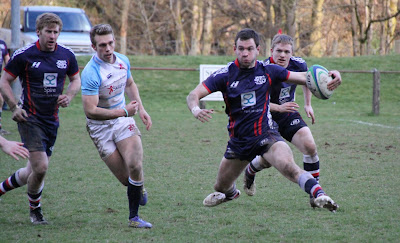 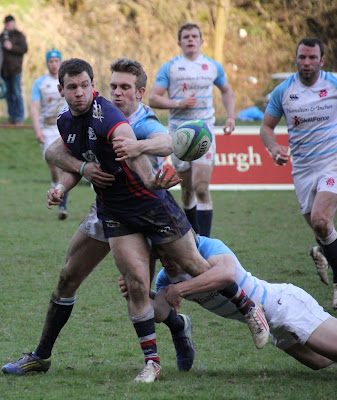 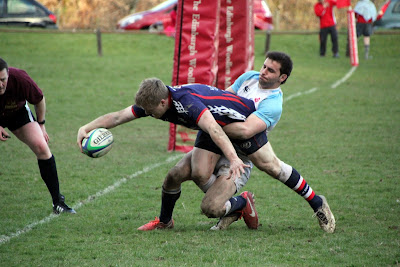 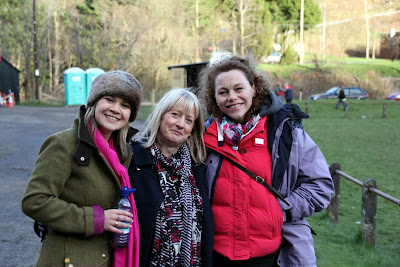 Seven a side rugby tournaments are held annually amongst the border clubs. It was originally developed at Melrose and has become a global sport over the years. It is played with seven players per side, seven minutes each way and ten minutes each way in the final. It is exiting to watch and exhilarating for the players. Click here for a more detailed history.
Posted by Sandy at 13:52

Email ThisBlogThis!Share to TwitterShare to FacebookShare to Pinterest
Labels: 2013, Feeder Station, Photography, Seven a Side Rugby