Begging to be Photographed
The fog that had descended on the town for the best part of last week had finally lifted on Saturday morning. In its wake was a crystallised landscape begging to be photographed. Realising the sun was soon due to appear and would wipe all trace of this natural phenomenon, I wasted no time in getting dressed and head up the hill. I didn't have to go far, over the fence at the rear of the garden and on up the hill for a short distance. Everything from blades of grass to bushes and trees were covered in a thick rime. I spent a good 30-40 minutes just going round the perimeter of the field before heading back home and a nice cup of tea and a hot bowl of porridge. Shortly after I got home the sun came out and within a short time the landscape was back to normal. So I'll leave you with the shots I took. 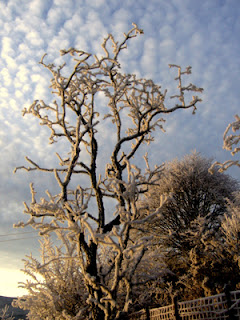 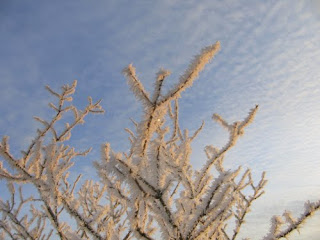 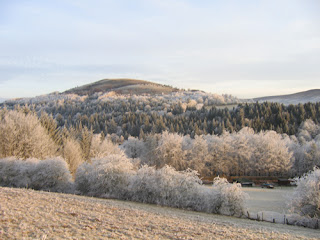 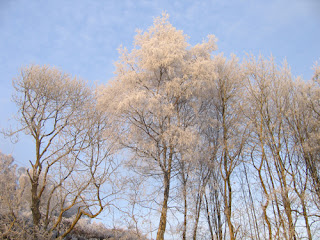 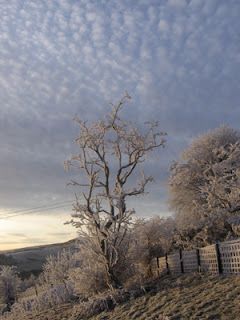 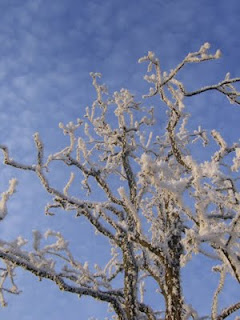 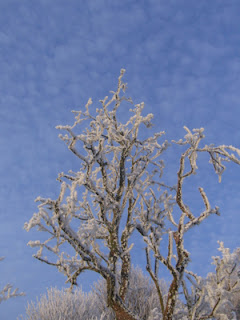 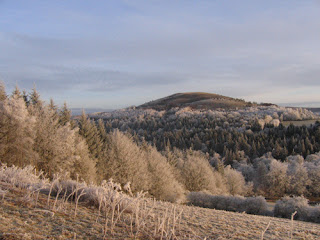 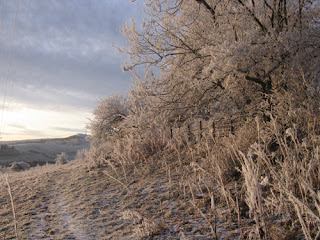 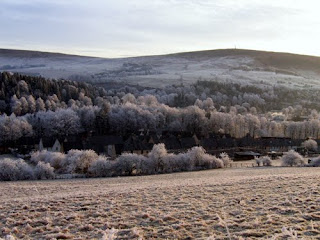 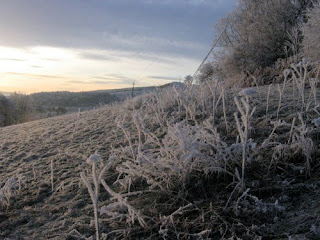 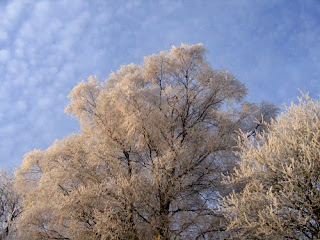 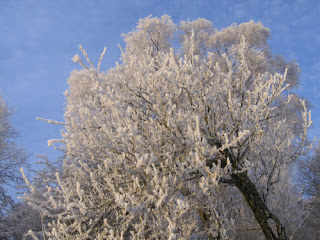 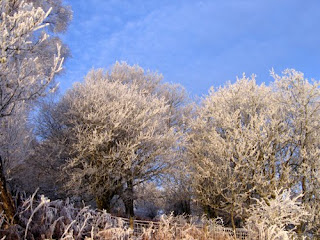 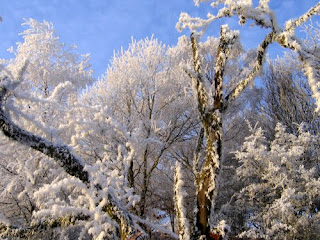 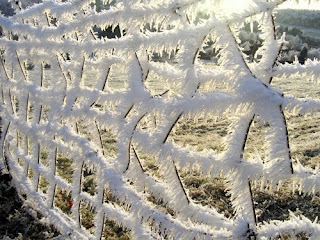 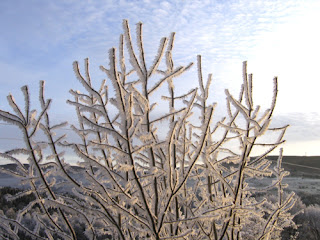 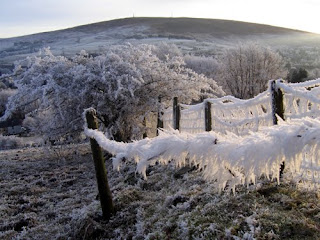 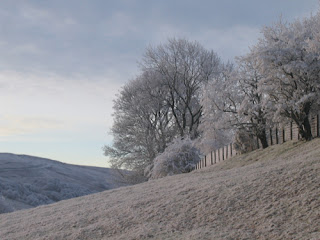 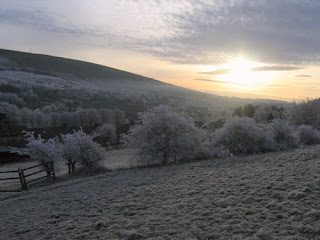 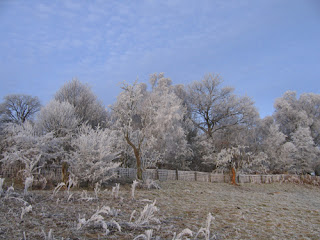