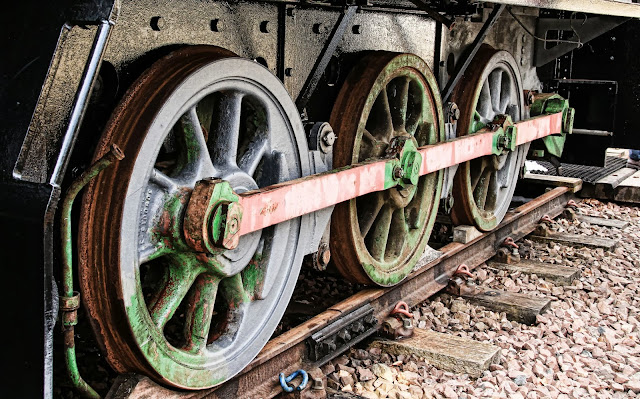 My shot of the day just won me first place in the print section of the open competition at Newcastleton Camera Club. 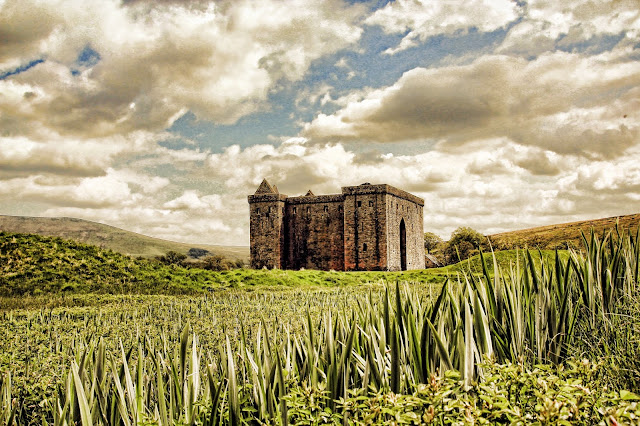 This image got me second place in the digital section.

The strange thing was, when the judge introduced herself to the audience she stated she was not a fan of HDR photography yet both my entries were HDR manipulated. The judge was very constructive in her criticism giving good advice and encouragement. She stated that if more photographers were to get more of their images printed they would get so much from them, a statement I fully agree with. New club member Irving Davidson accompanied Tootlepedal and myself to the meeting and having seen some of Irving's work we are going to have to be on our toes.

I've done very little in the way of getting out taking photos lately as I'm preparing prints and greeting cards that I'm going to attempt to sell at the Christmas craft fare in the Buccleuch Centre in November. I've also been helping Tootlepedal put a few weeks entries into the database which has been a nice change from entering photos.