A Good Day All Round

I rang Tootlepedal in the latter part of the morning to see if he fancied a run up to the feeding station with the intention of using our tripods to try and get some good woodpecker shots, he said he was. When we arrived there was already people there so rather than disturb them we opted for a walk up the Tarras burn from the bridge near the old distillery.

We were passed by John Murray on his vintage tractor 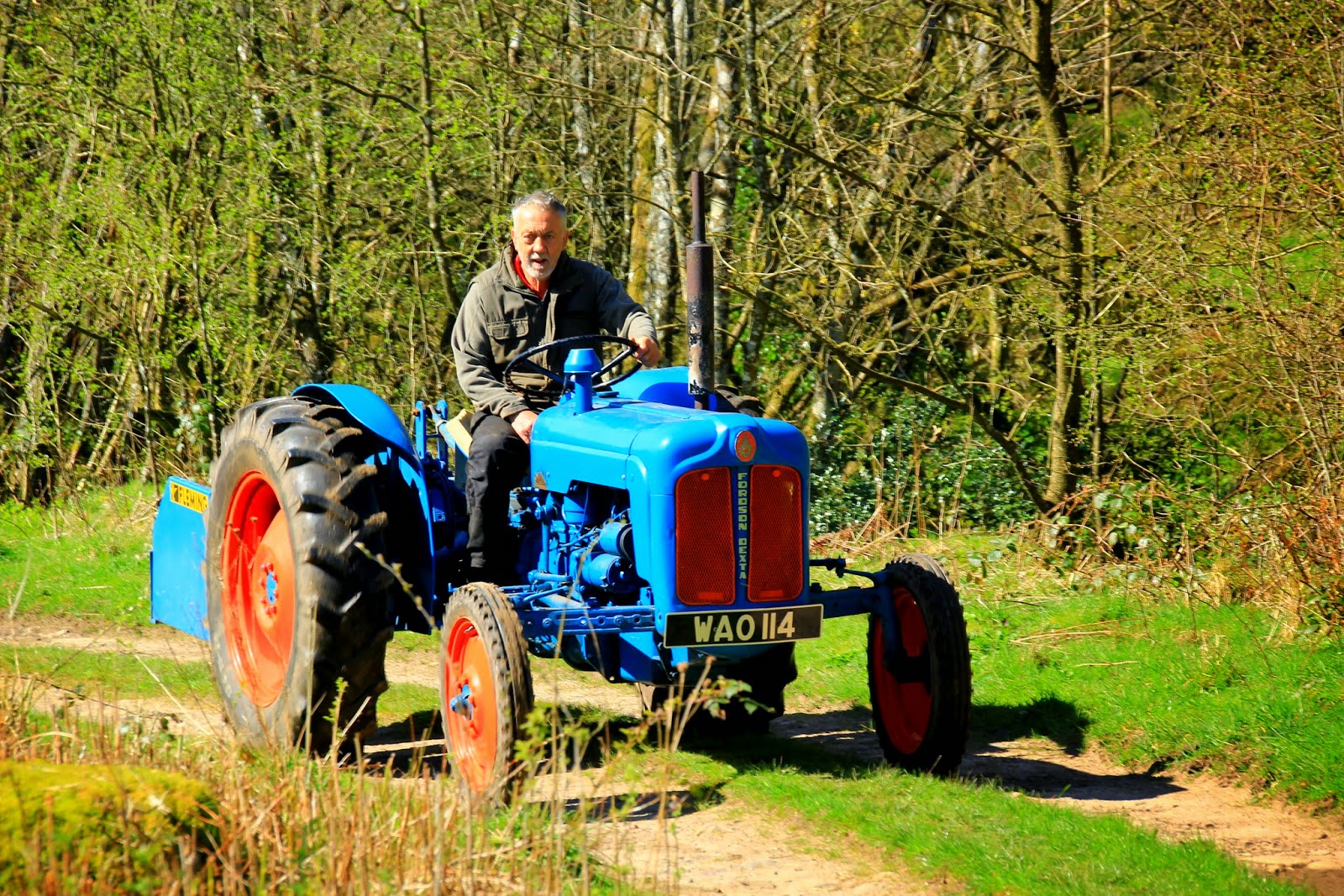 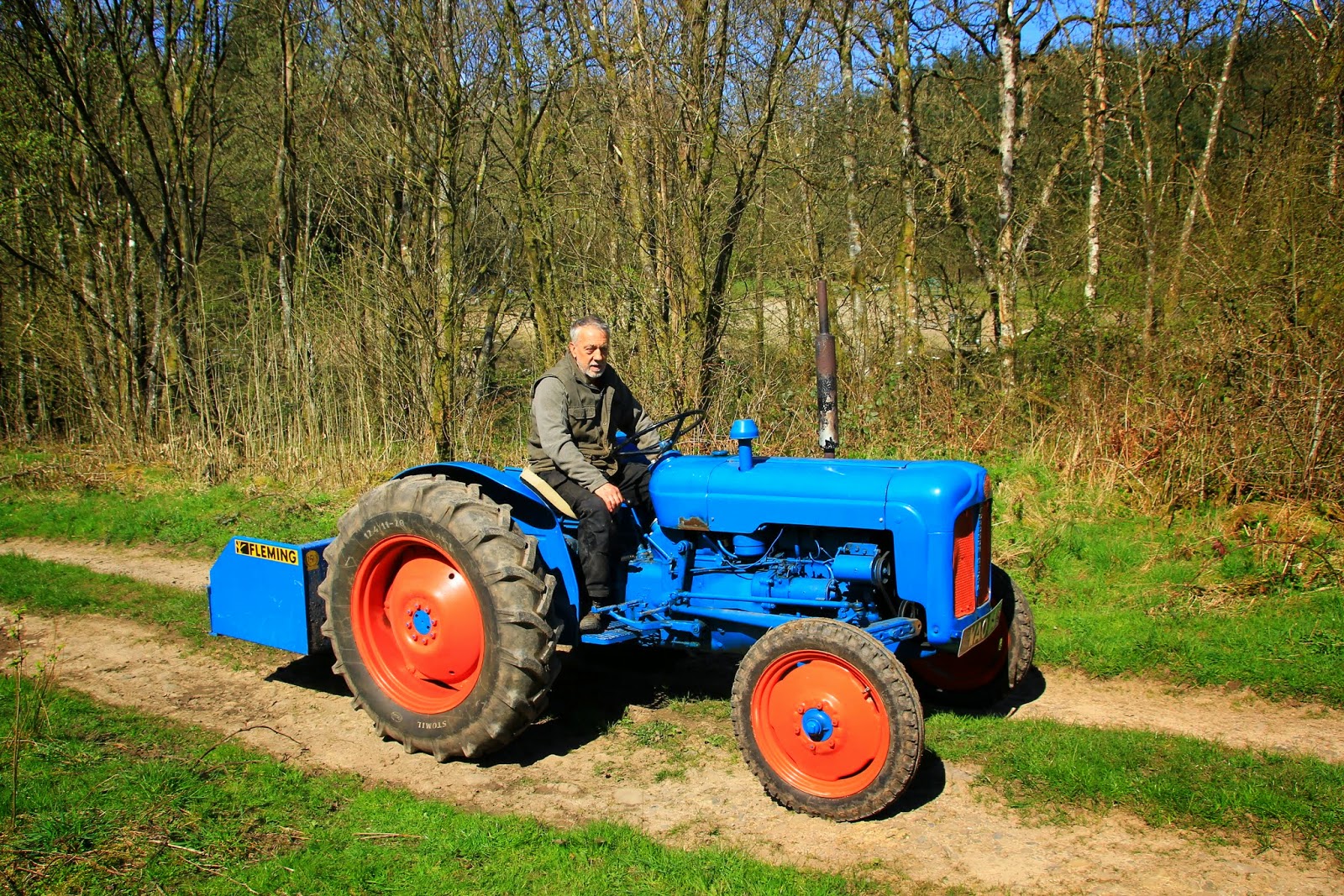 There were some rather large puddles on the track all playing host to hundreds of tadpoles. 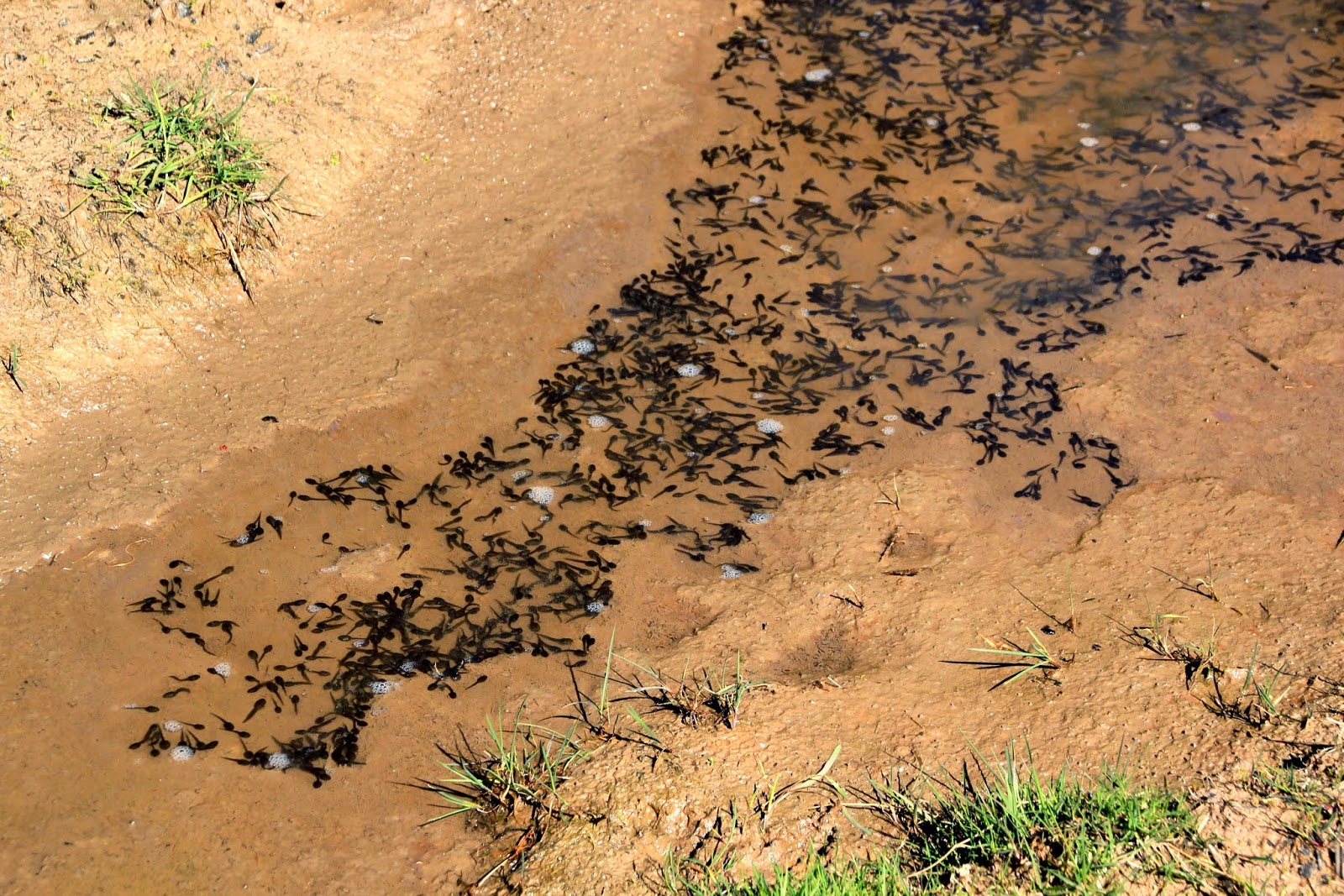 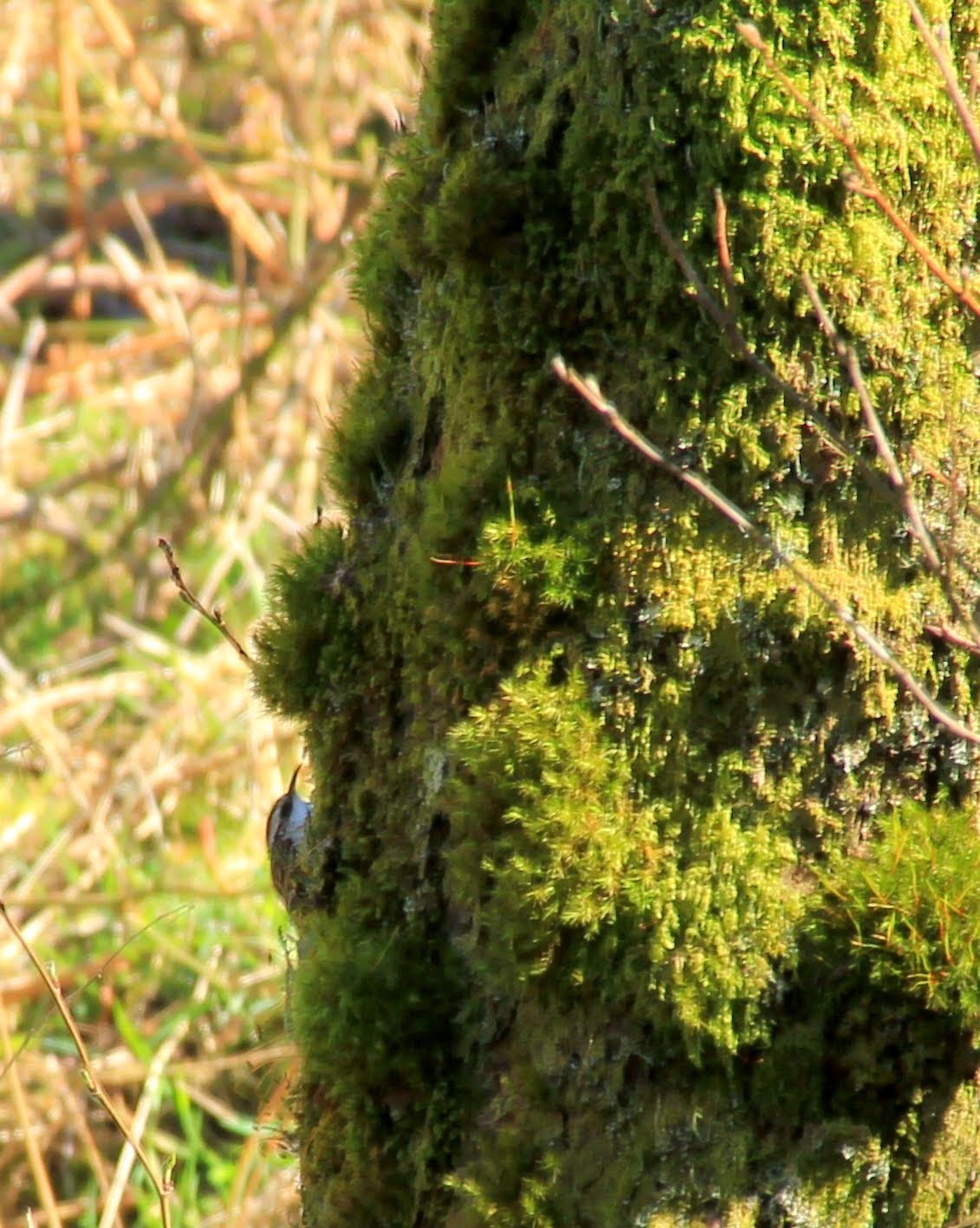 Planting on the diagonal 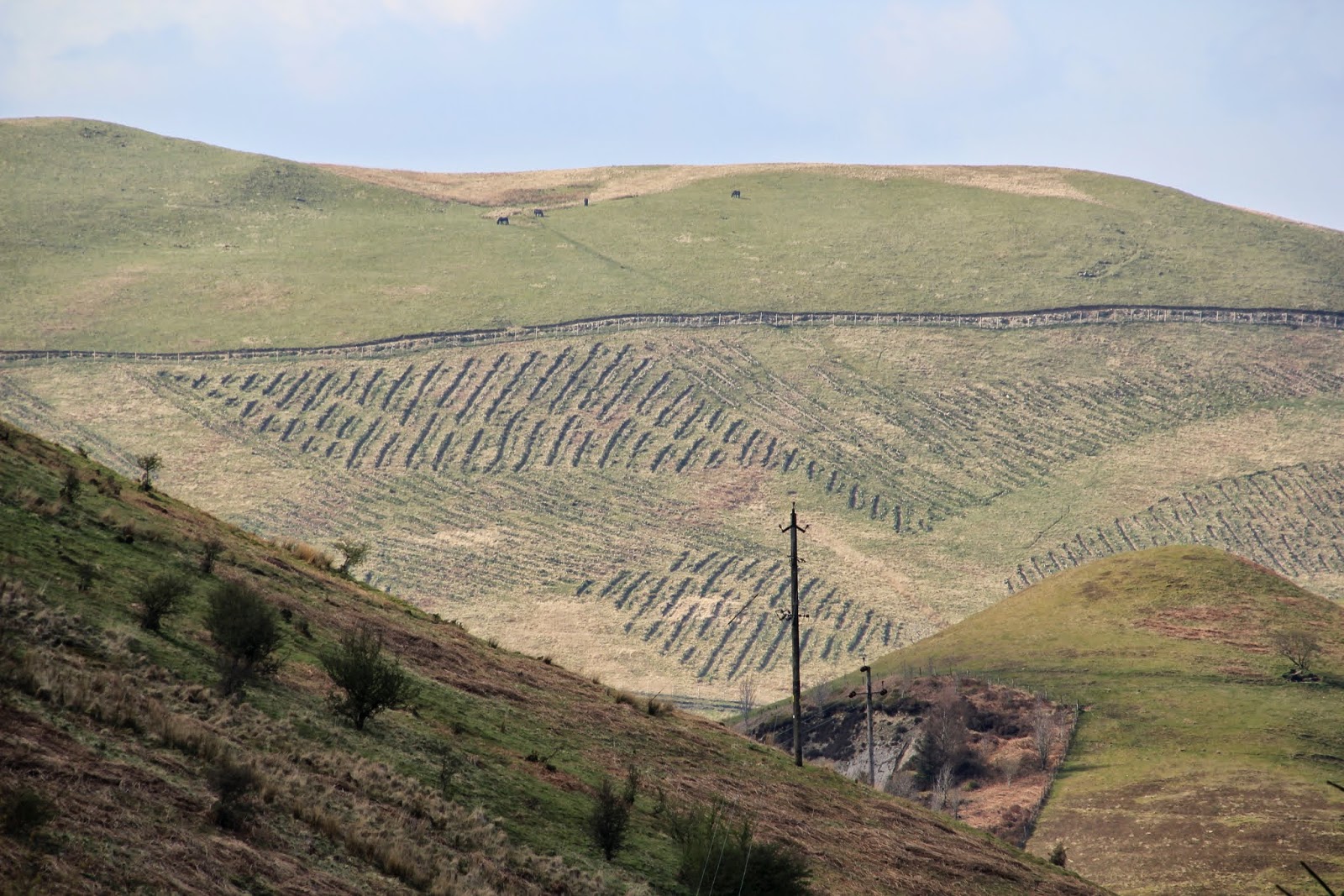 Part of the route I took on my cycle ride yesterday 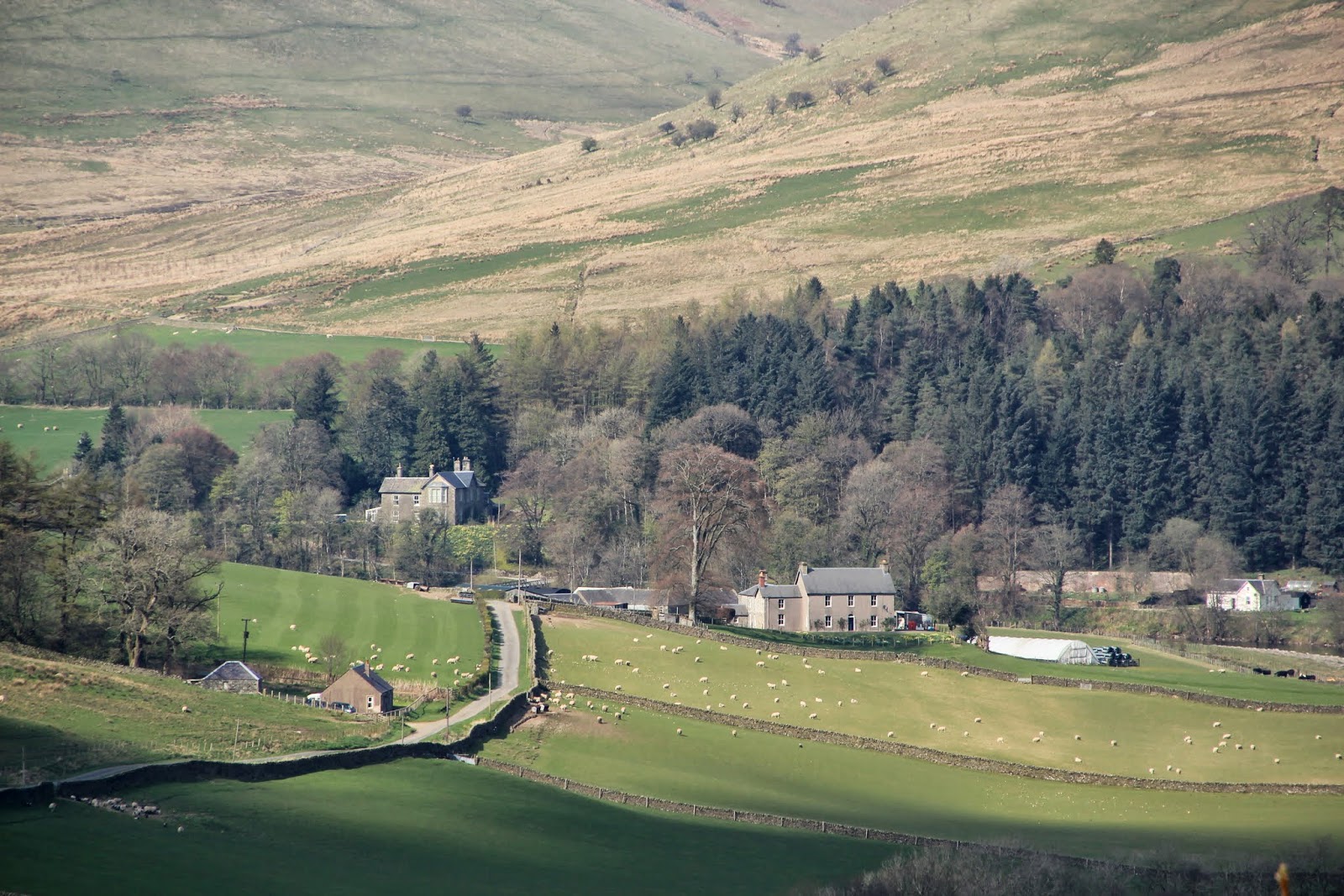 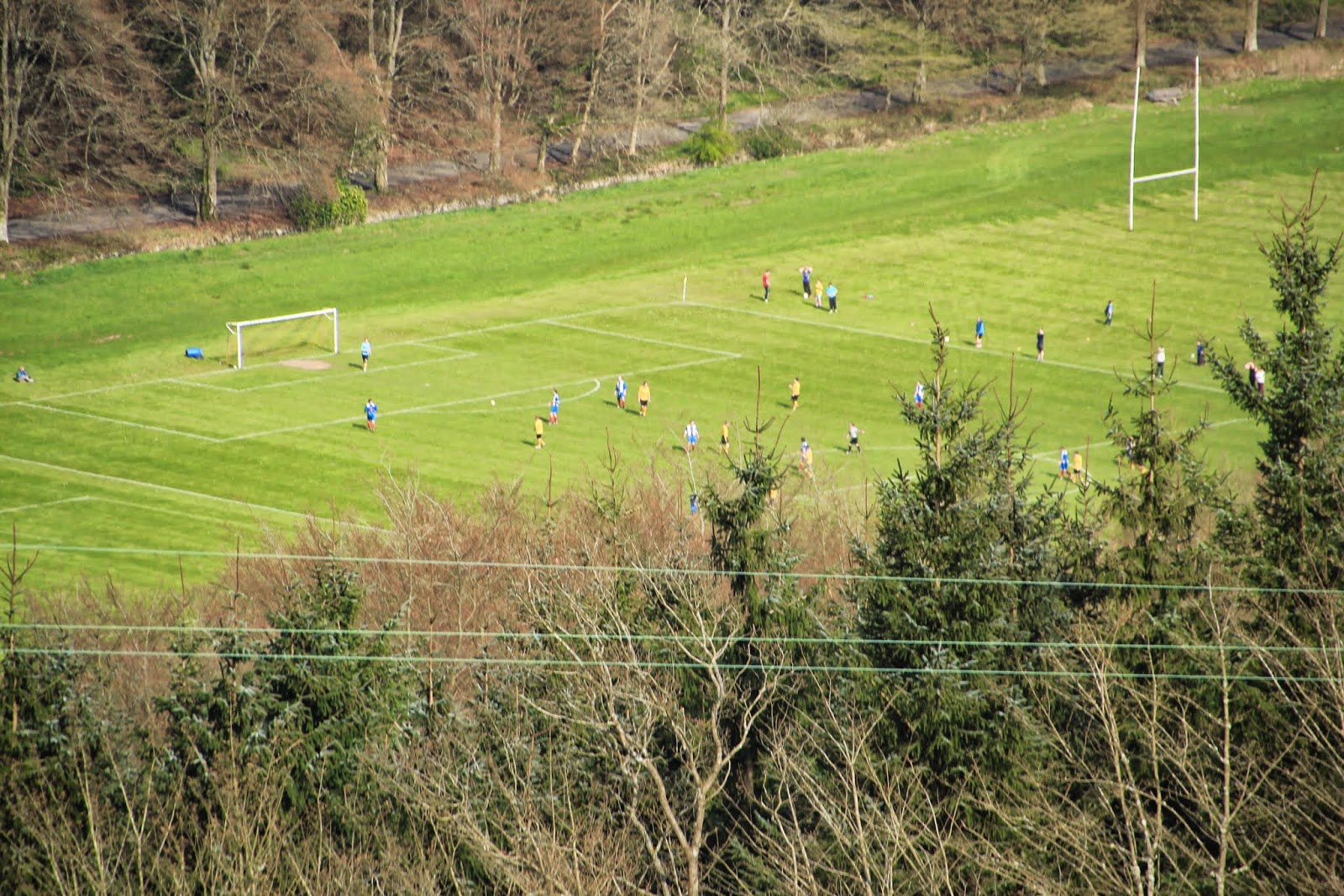 I had arranged to go to the Castleholm late afternoon with Tootlepedal to see if we could spot a Nuthatch. We stopped off at the Kilngreen where there was very little going on before moving on. We parked the car at the Armstrong museum and took a walk up past the lodge to where a Nuthatch was nesting last year. We stood for a lengthy time but no Nuthatch.

A Blackbird pauses to look for a tasty morsel 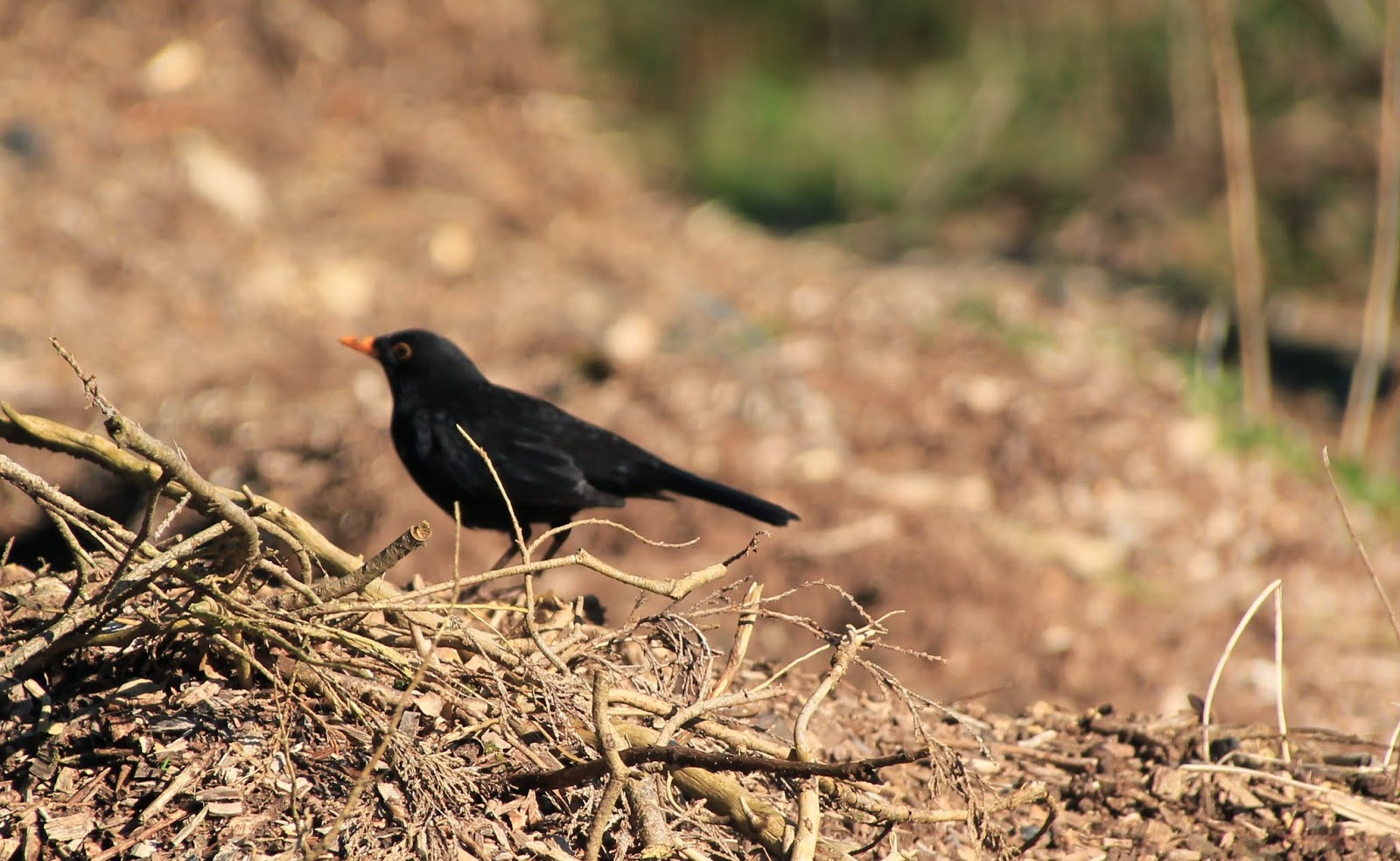 We moved further down the Castleholm to a spot where a Nuthatch was spotted earlier in the day. This time we had better luck although I wasn't fast enough to get a decent shot. 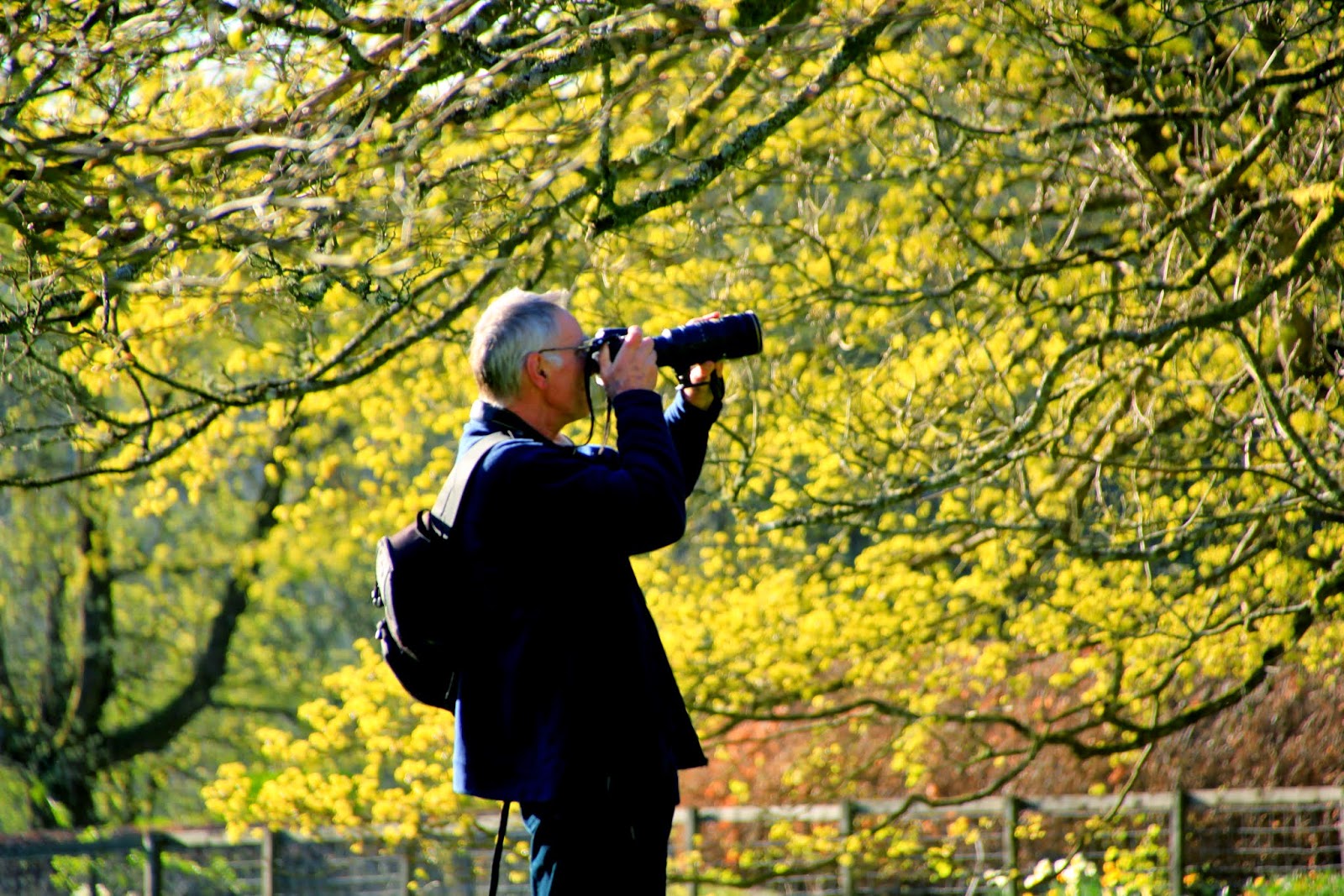 This is what we thought was the entrance to the Nuthatch's nest..... 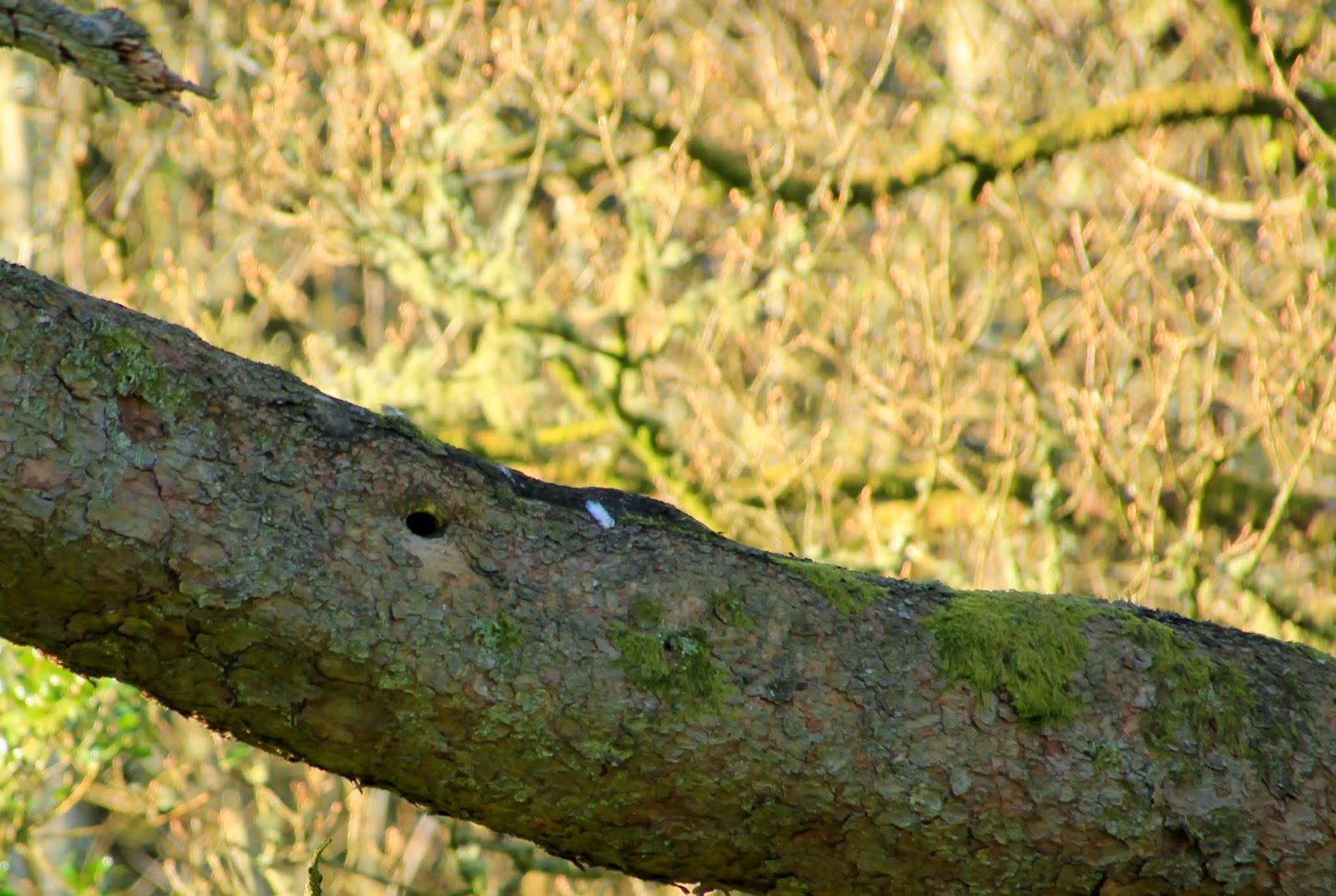 ......until this Blue-tit appeared at the front door 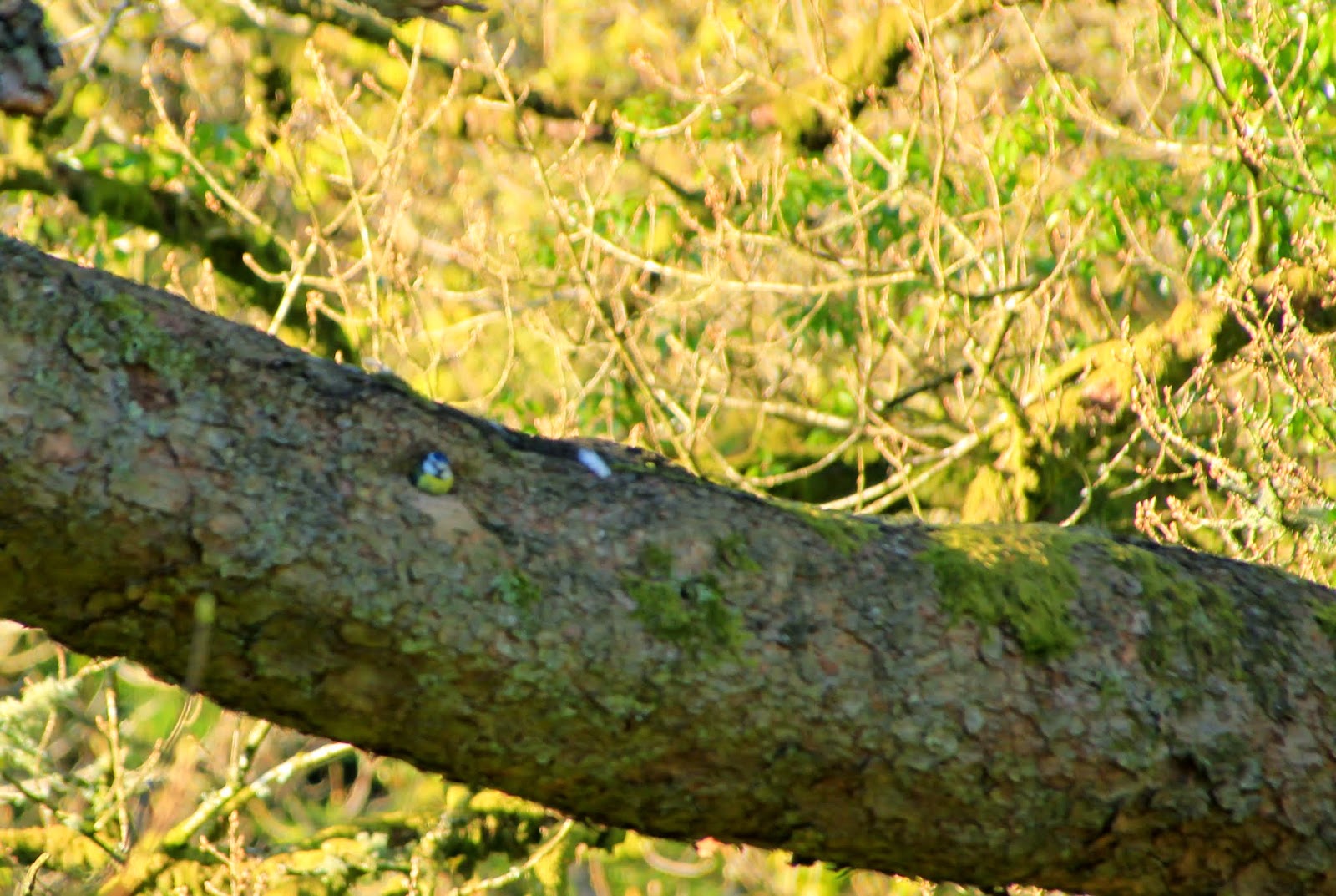 The bees were busy among the Lime trees 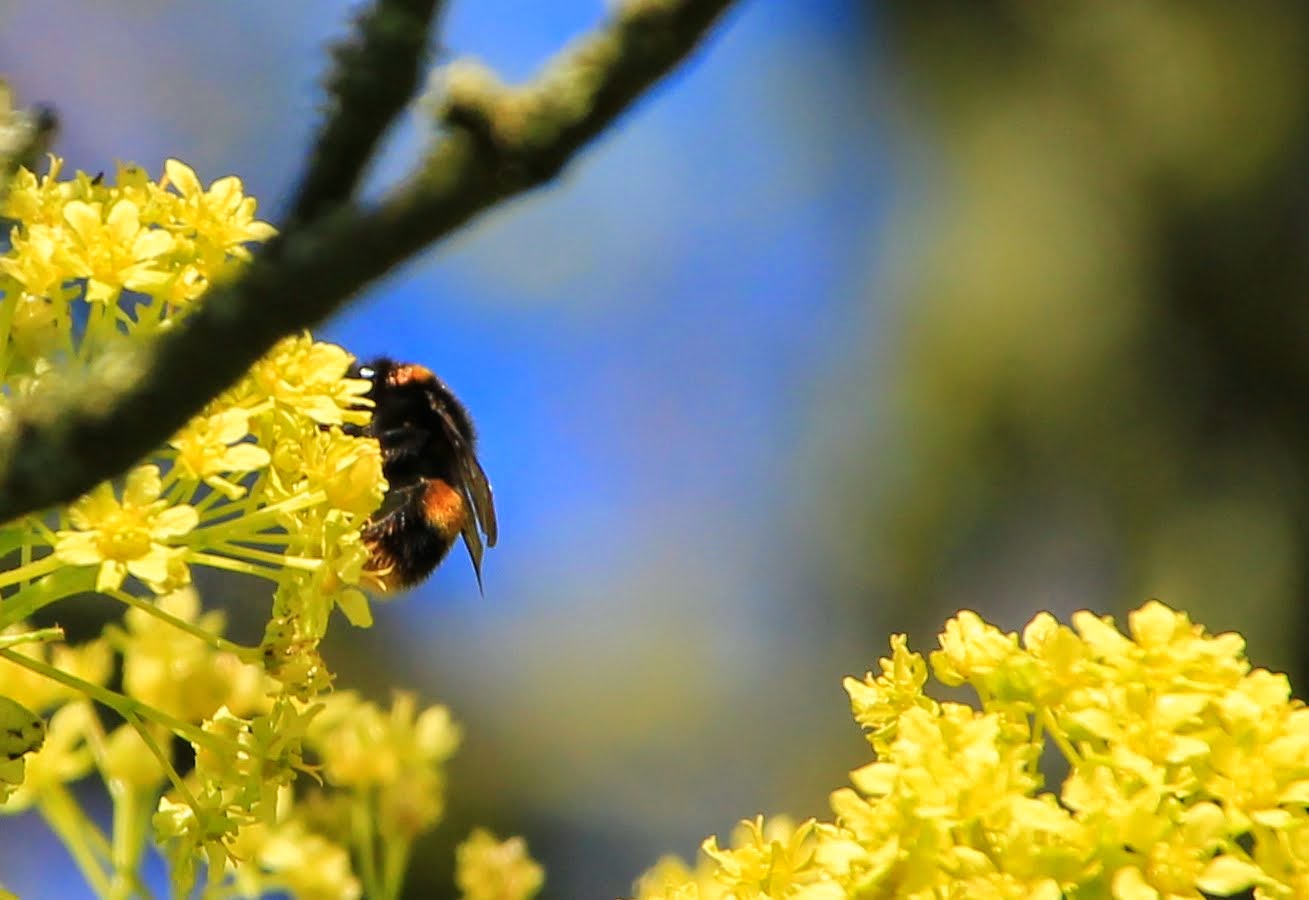 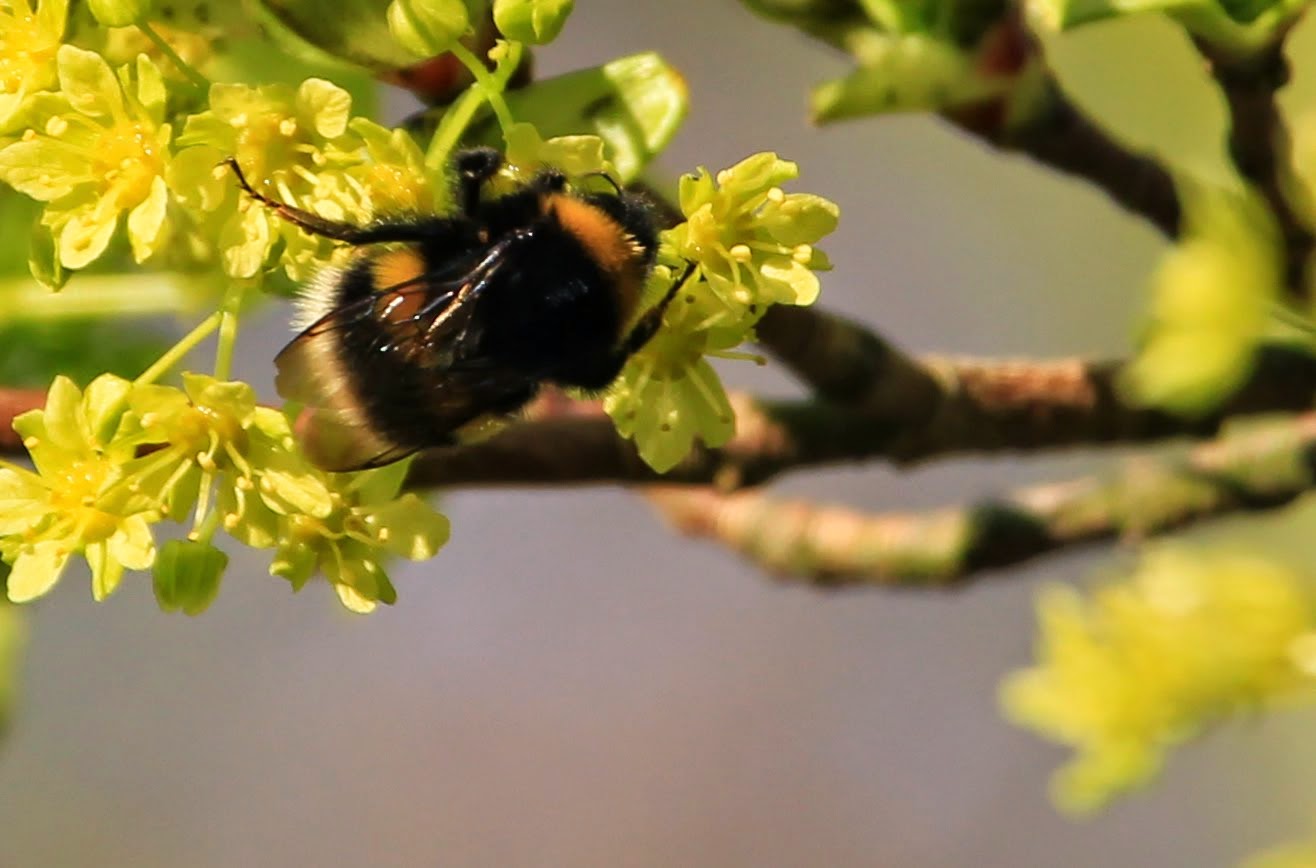 The only place left to check out was at the Jubilee bridge to a tree where a Nuthatch has been resident for a number of years. 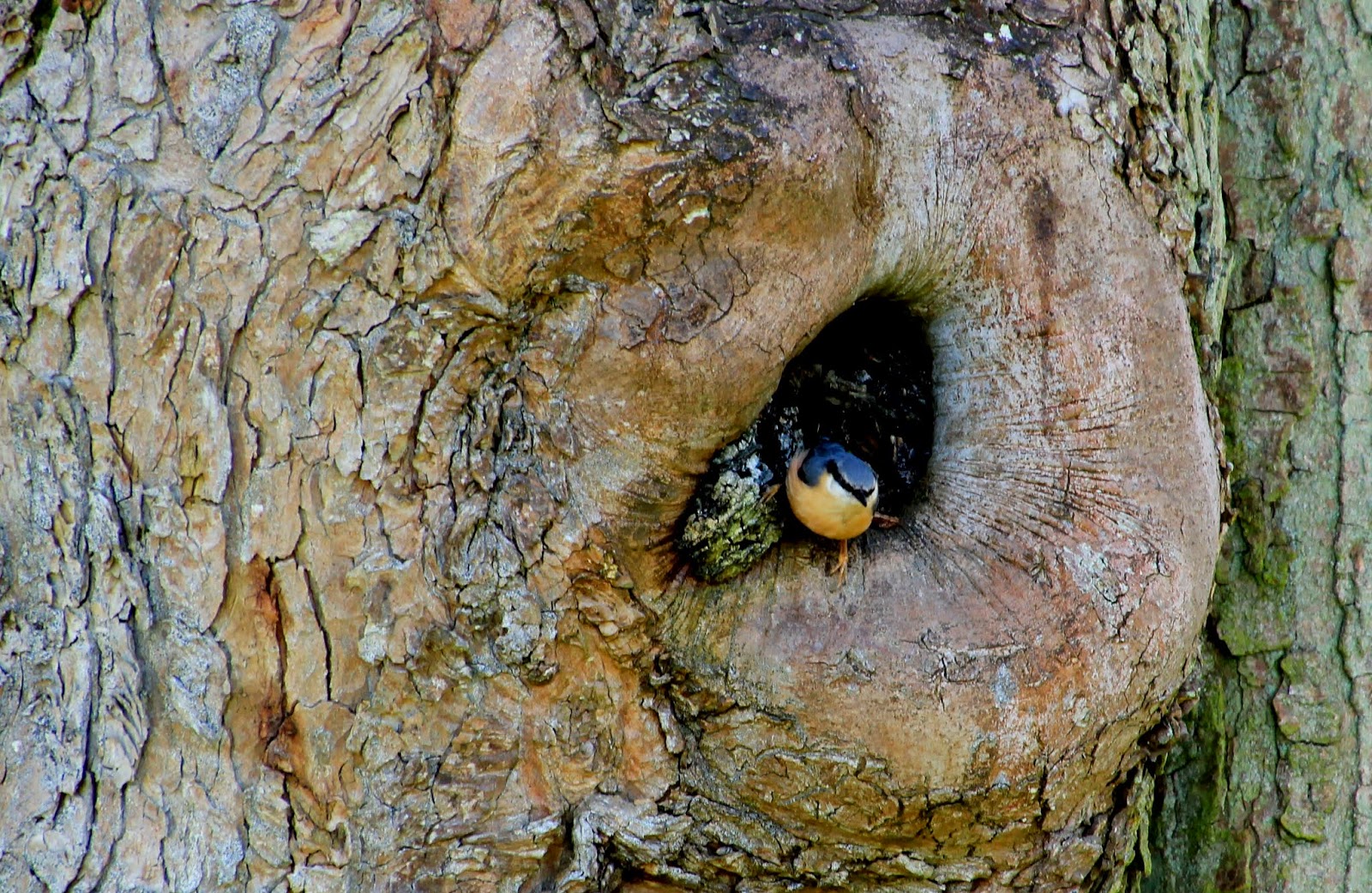