Over the Hill and Far Away 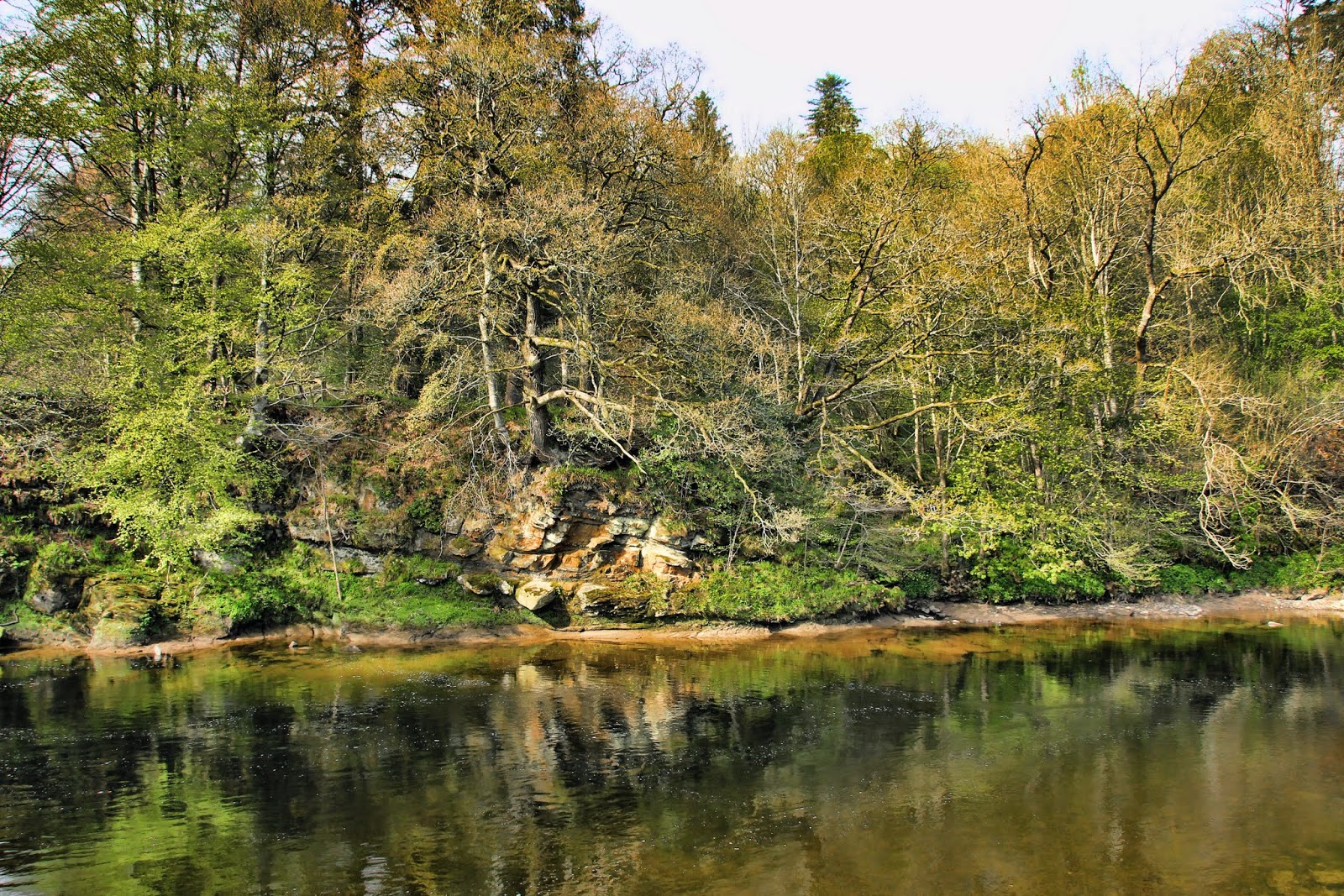 The forecast today was as predicted....rain and lots of it. I busied myself by generally tidying up and making two curries, Tikka Masala and a Red Thai curry. I recently bought a large pack of chicken breast fillets and stupidly froze them altogether so I had to defrost them then dice them and split it all into two. I purchased two cook in sauces and marinaded them over night in the fridge.

While they were cooking I spent the time going through my photos trying to get entries for Canonbie Flower Show in the end I managed to get ten reasonable entries I now need to look at entries for Westerkirk and Langholm.

After Tootlepedal's gentle persuasion over the past couple of years to start pedaling I finally gave in and purchased a bike at a reasonable price a few month ago but due to a bout of pneumonia I had to postpone getting started. I've been pedaling for a couple weeks now and starting to really enjoy it; in fact I wish I'd done it ages ago.

The following images are from a pedal I did a couple weeks ago when I went to fill the bird feeders. Tootlepedal accompanied me to the feeders I continued on and he returned home.

I came upon a large area covered in horsetail weed. This is a gardeners nightmare. I had it in mine and the only way I managed to control it was to dig as much of the roots up as possible and in the following years just pull up the new growth as it appears. I've no problem now but it took several years for it to weaken and disappear so a certain amount of patience is needed

I continued on over an asphalt road track which eventually  gave way to a rough track. Just as I approached this ford I became aware of some movement on the track......

.....the ground just before the ford was covered with white butterflies. Maybe they were getting moisture or maybe some mineral from the soil, it would be interesting to know.

The track got so rough I eventually had to dismount and push my bike to the main road.

One of our local postmen returning from a delivery.

Stopping for a drink of water and an apple I was entertained by a Hen Harrier in the distance. 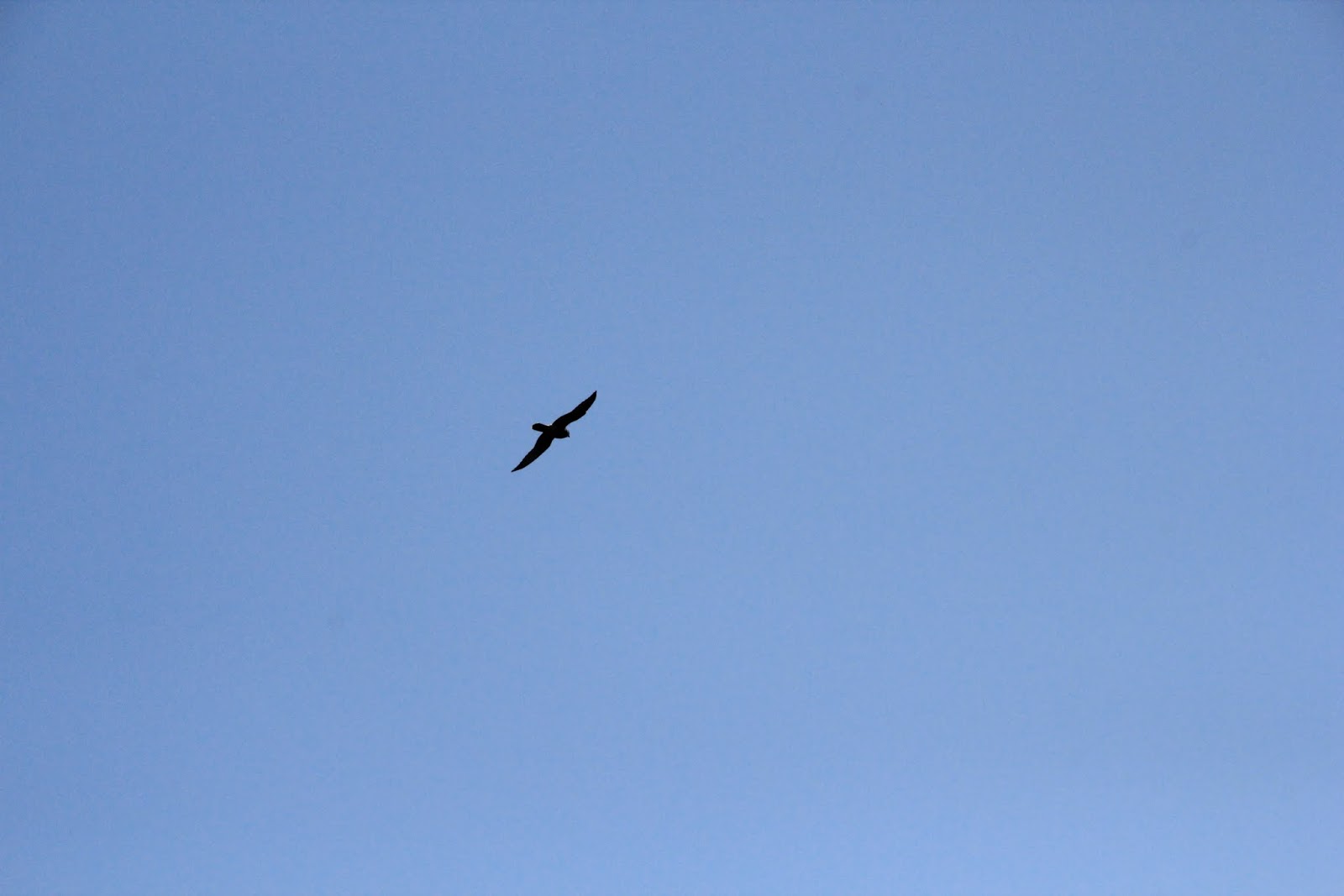 The track brought me onto the Langholm-Newcastleton road. I headed for home passing great swathes of heather that has been destroyed by heather beetle. Local nature enthusiast Mac Hotson explained to me recently it was the grub that did the damage. It's unbelievable the amount of devastation a tiny grub can cause.

This should be purple now.