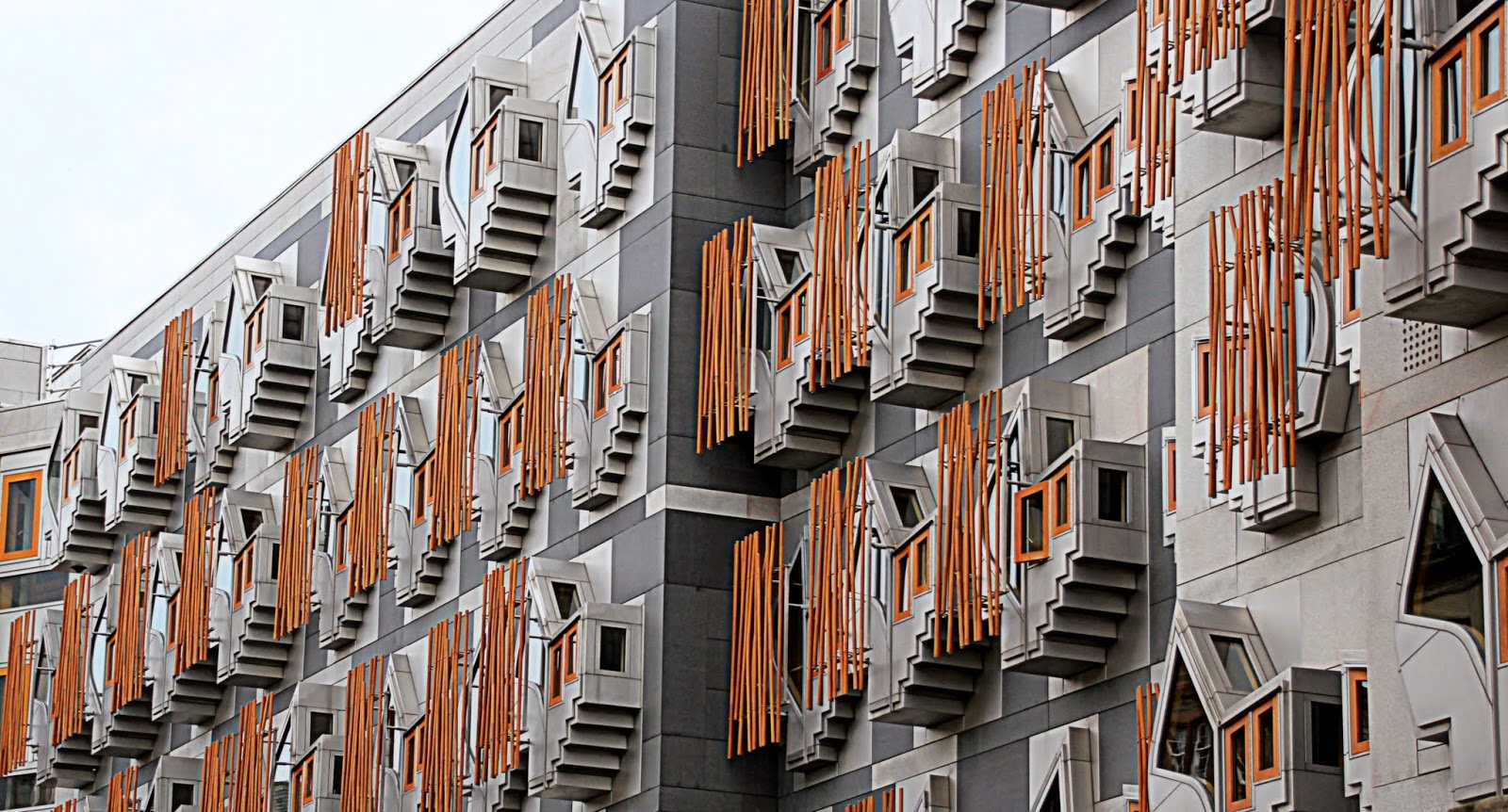 Knowing that the weather was going to change at some point in the day I decided to have a pedal up to the top of Callister after breakfast, this was to see if I could get my my mileage over the hundred mark since I started pedaling. I set off and soon found that I had rather  a strong wind against me so the thought of battling all the way to the Callister was abandoned and a short run to Wauchope Schoolhouse was more appealing. I had just got past The Auld Stane Brig when I met Mr and Mrs Tootlepedal returning from the schoolhouse, Tootlepedal kindly about turned and joined me for the short trip with the promise of a cup of coffee when we returned to Wauchope Cottage. We were joined for coffee by Dr Tinker and the main topic of conversation was methods of weight loss and Dr Tinker believed the answer was; food taken in must be outweighed by exercise taken. I left with the intention of returning later to help Tootlepedal put a couple of weeks of the E & L into the archive database. When I entered the mileage for the trip into a spreadsheet I wa delighted I have over taken the one hundred mark and presentlt stand at one hundred and three. Tootlepedal thinks ot wont be long until I can do that in one trip but I think I'll leavve the marathon rides to the likes of him and Dropscone.

The following shots are from a trip into Edinburgh by train yesterday to enjoy the atmosphere of the Fringe. I had arranged to meet a friend and we spent so much time chatting I ended up only taking about fourteen photos. I travelled to Lockerbie by car then caught the train. This is an excellent way to travel, no worries about parking and you're right into the centre of the city.

These youngsters were in good voice and harmony. 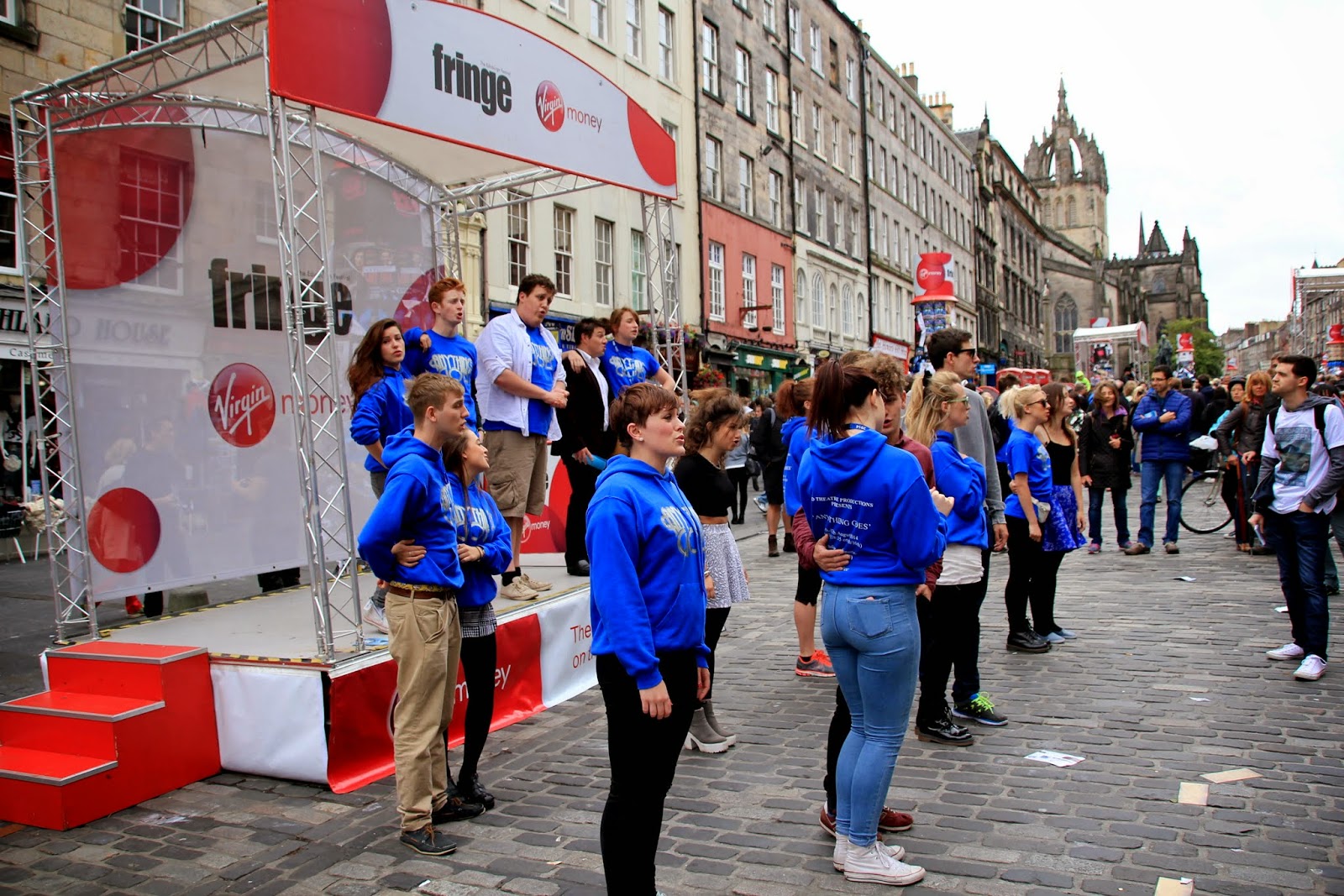 As we walked up the Royal Mile we were bombarded by people handing out leaflets and trying to persuade you to come to their show as it was the most exciting and entertaining one in the whole festival. It was nice to see these young performers so enthusiastic and passionate about what they are doing but you can only handle so many leaflets getting thrust at you with limited tolerance or maybe I've hit the grumpy old man stage. 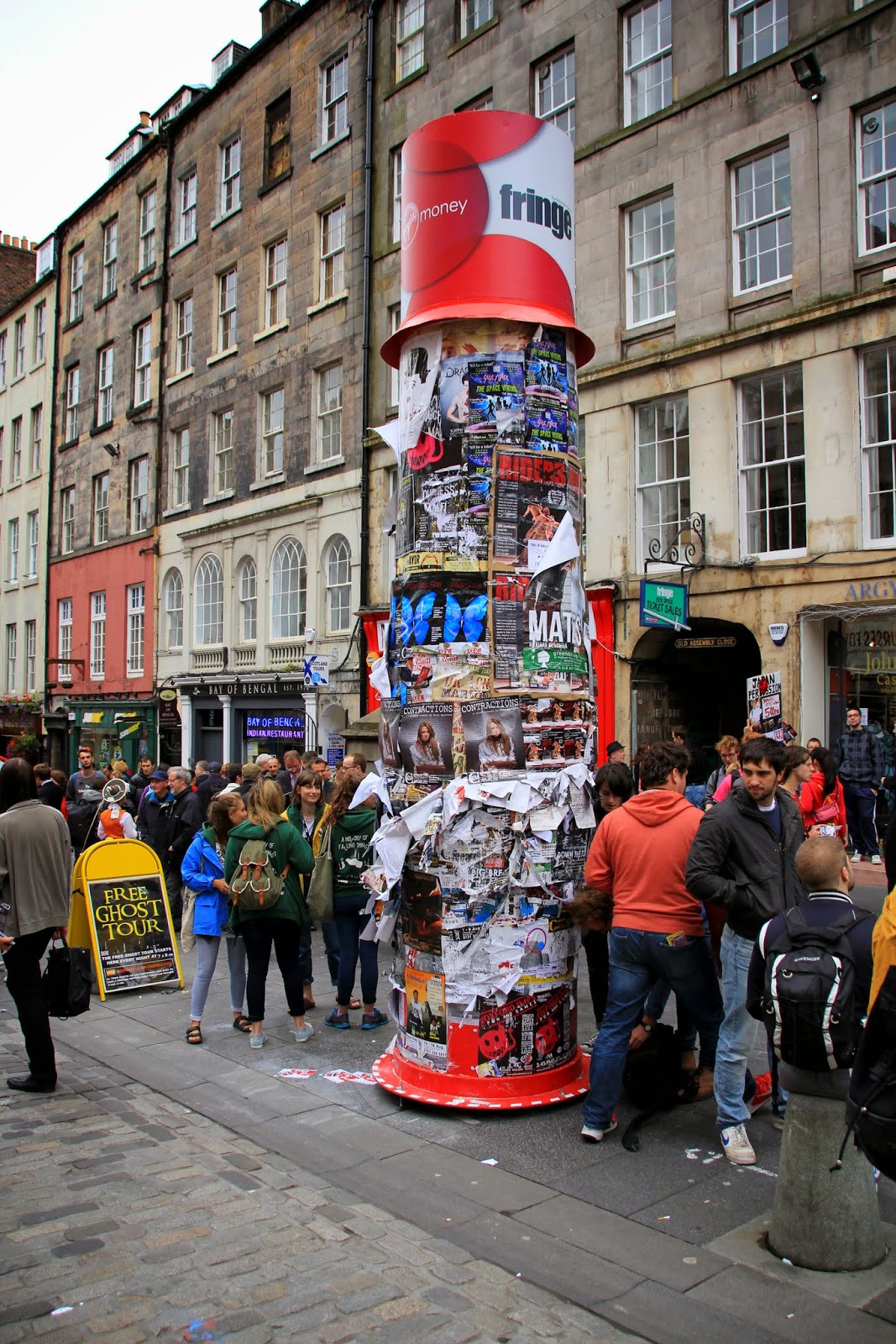 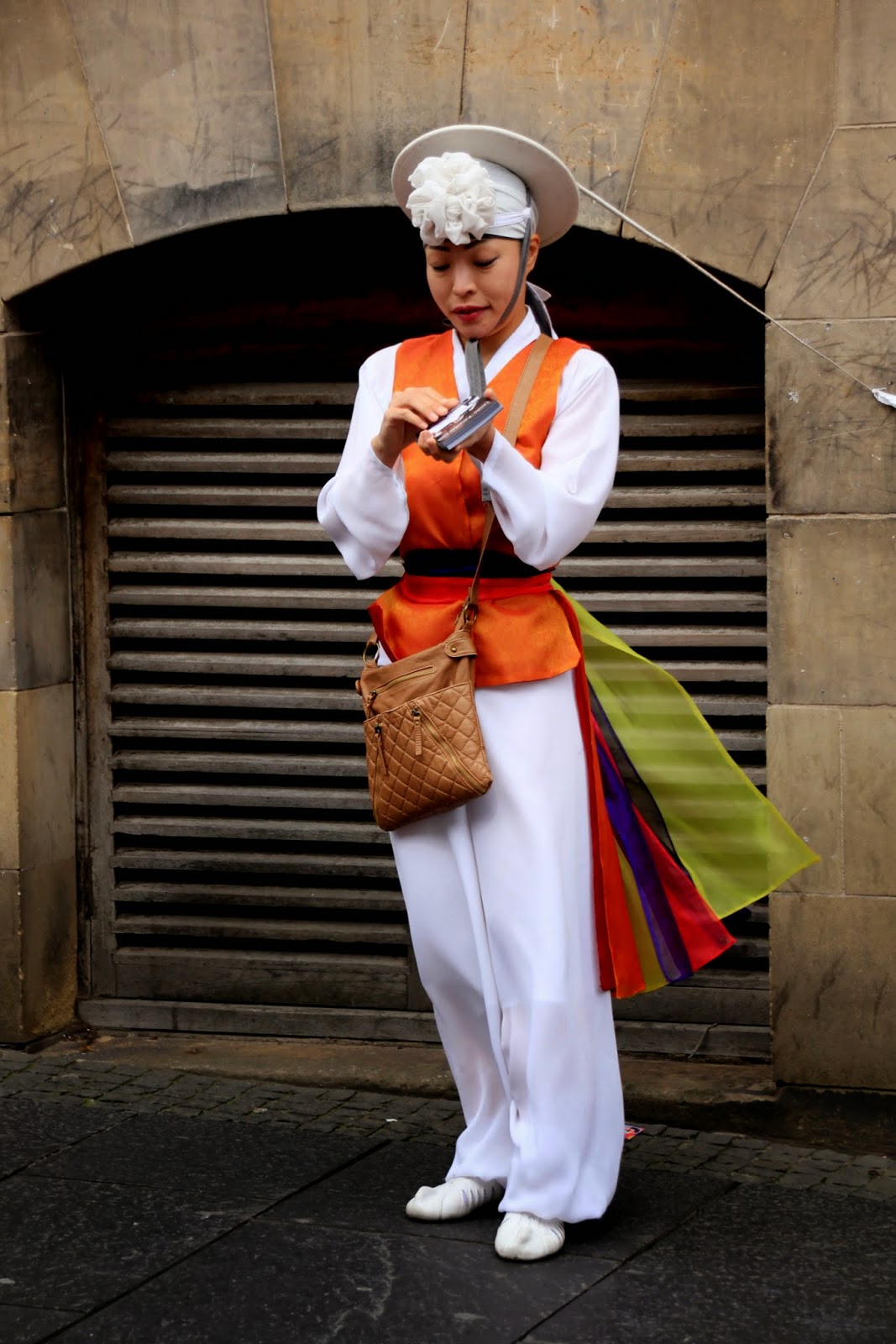 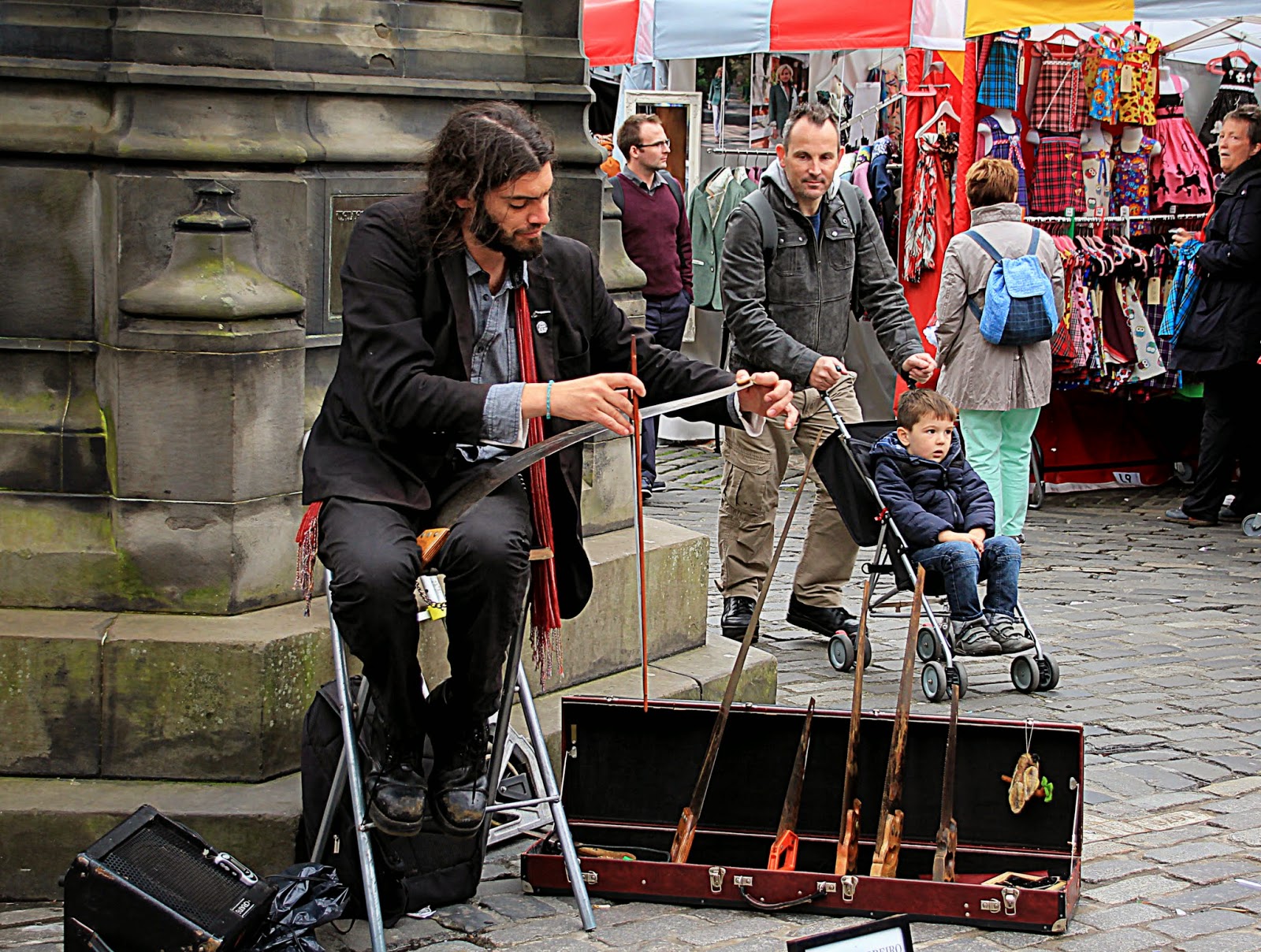 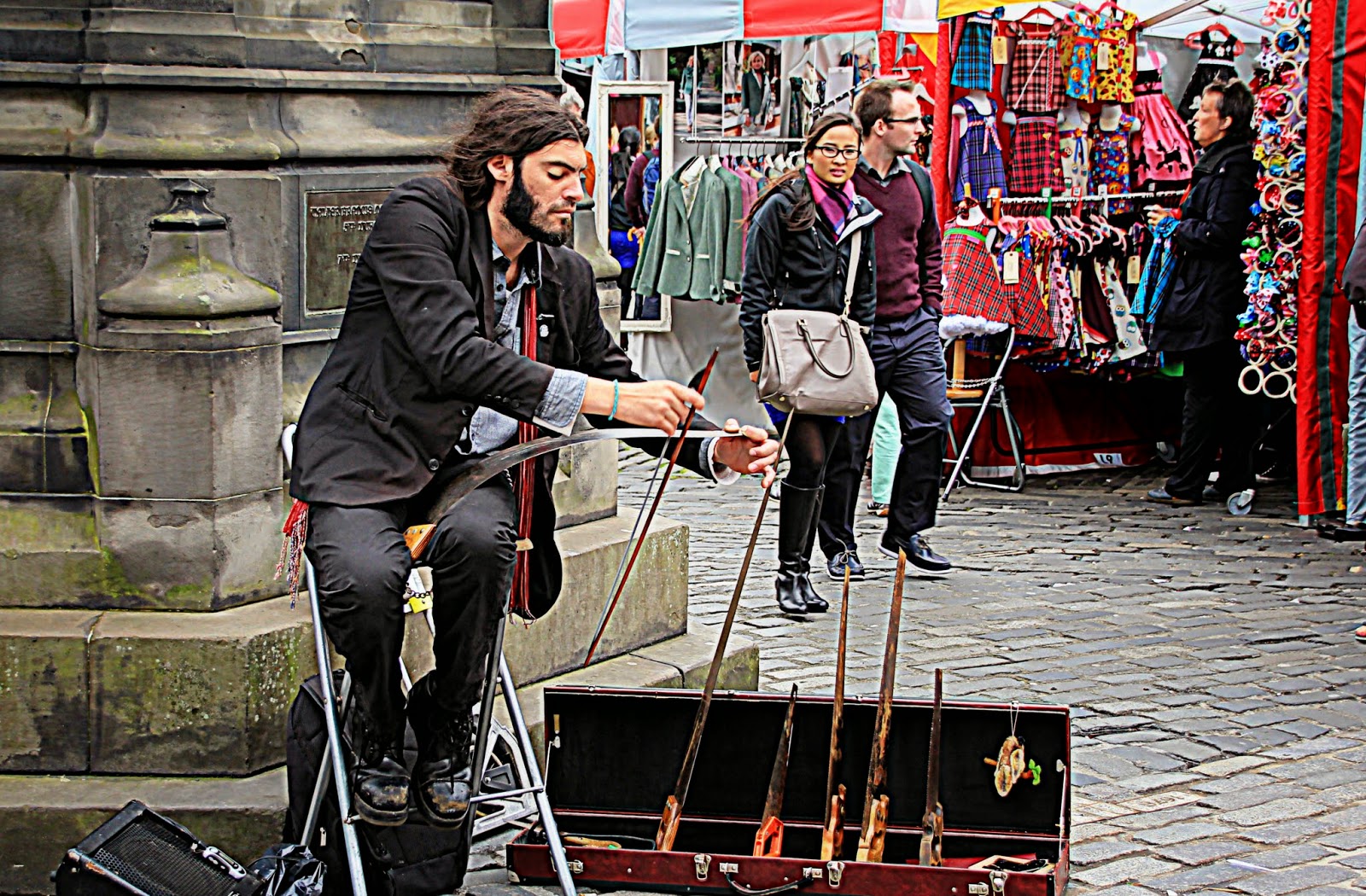 After a light lunch in the Grassmarket we took a walk down the Cowgate onto Holyrood road to take look at the parliament building. I personally think it could have been built more in keeping with some of the existing architecture but still in a modern theme. 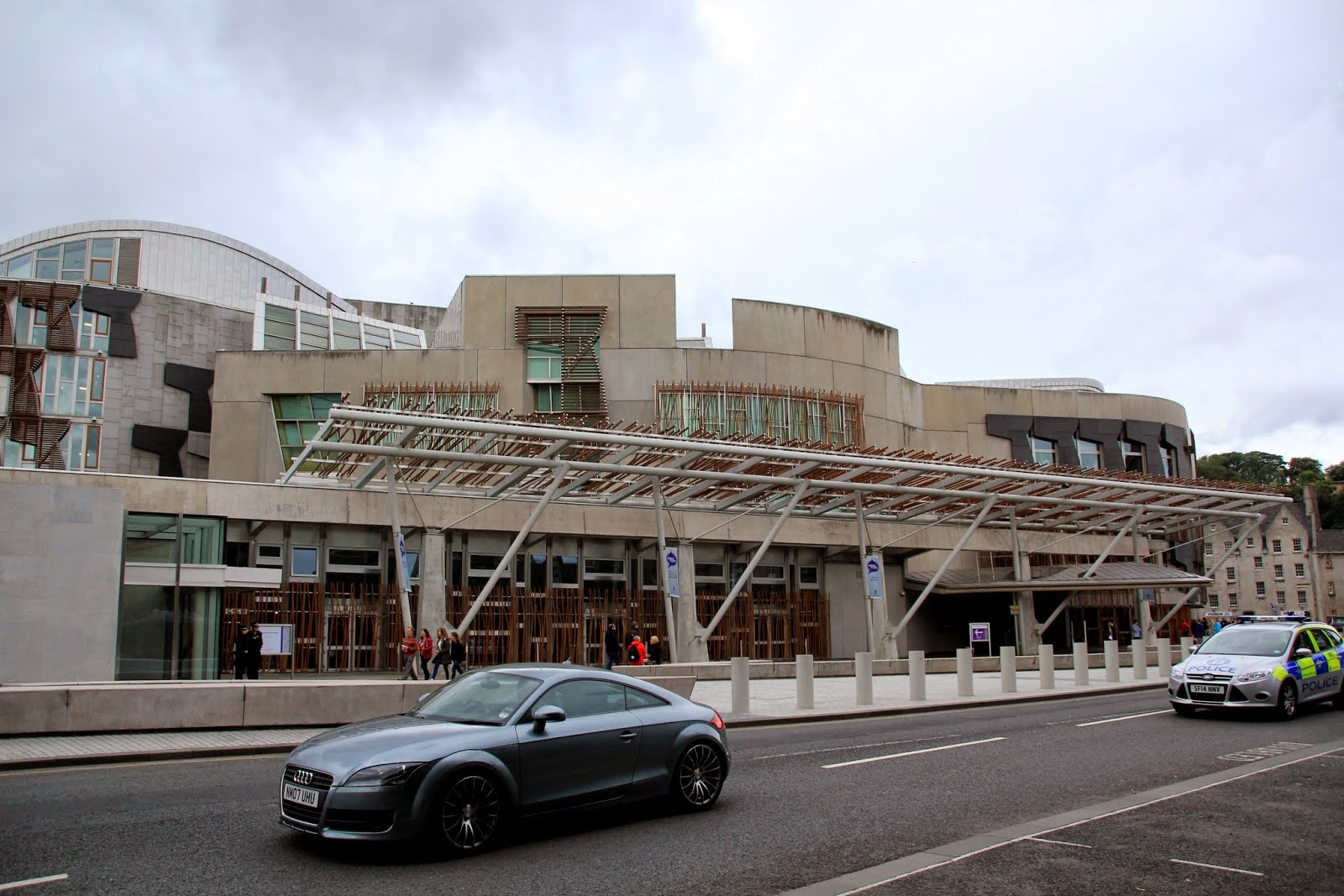 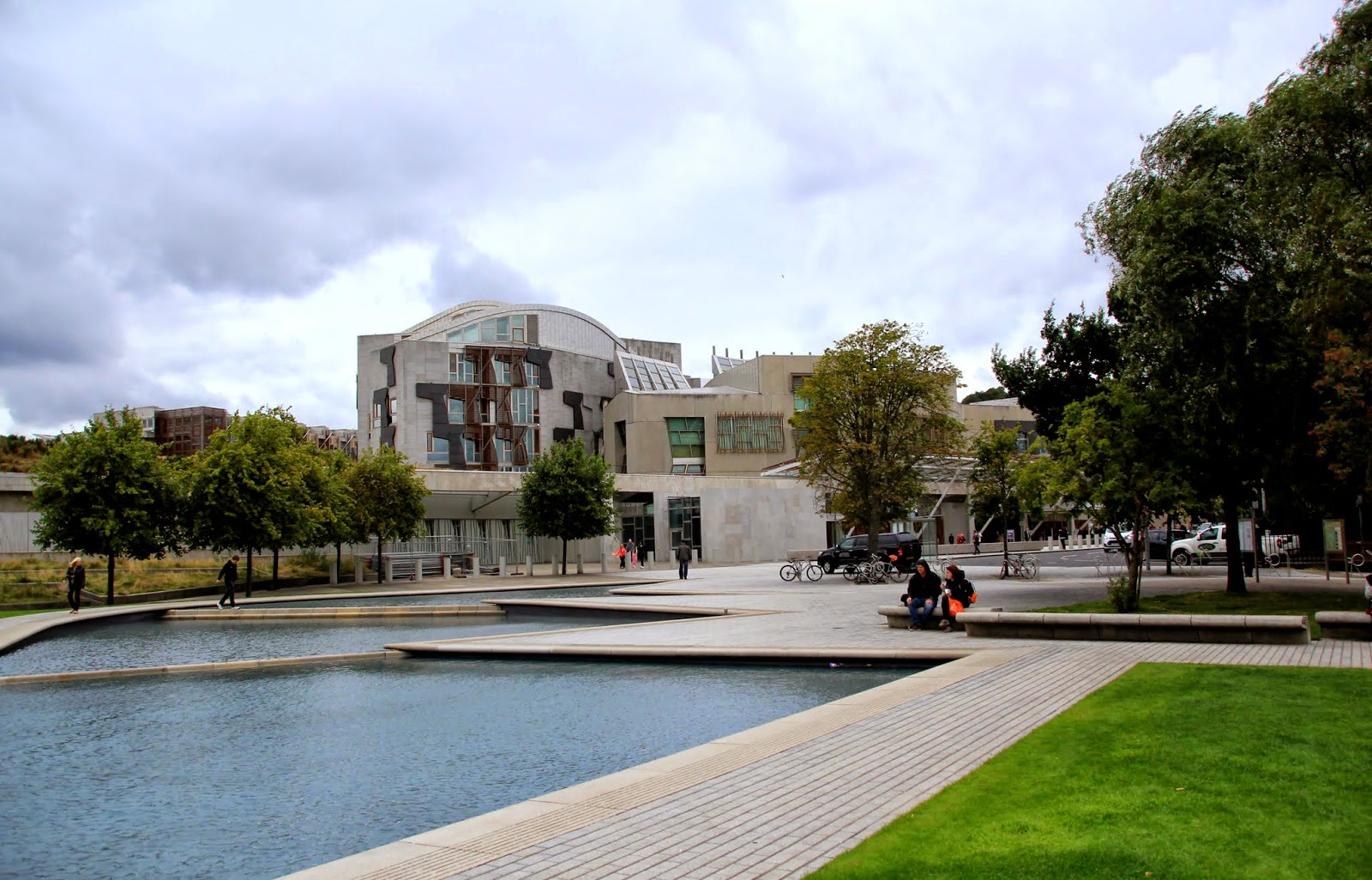 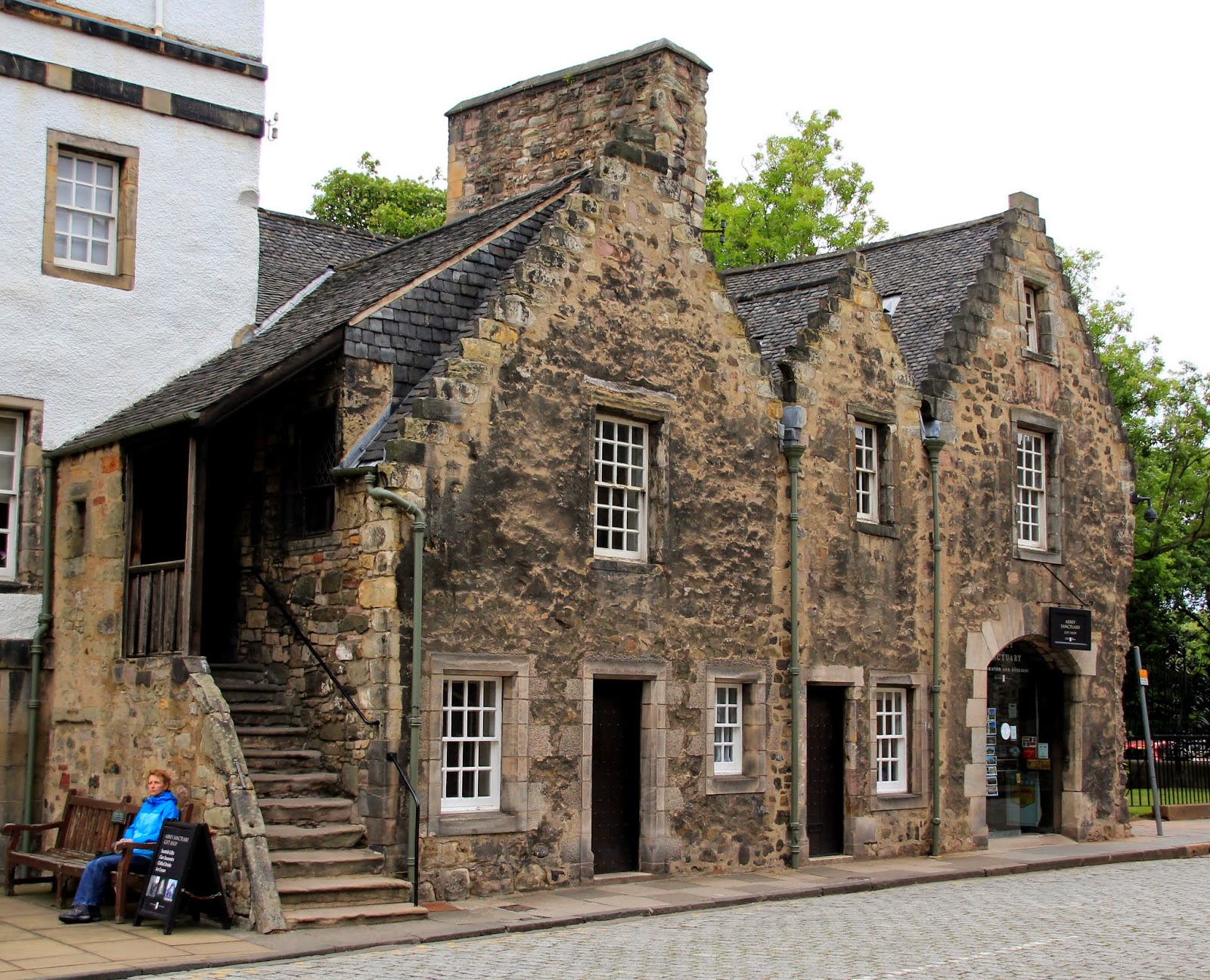 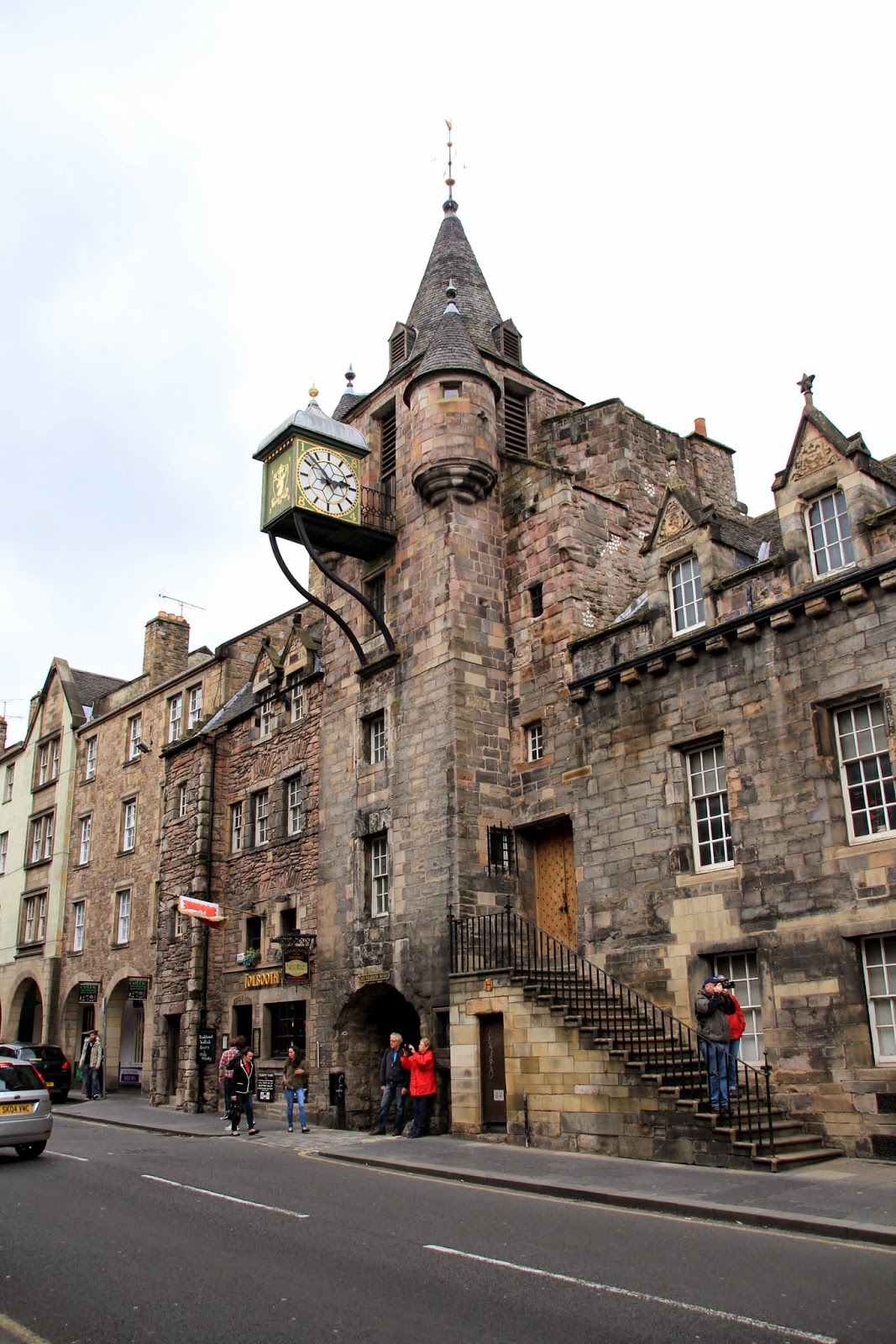 We made our way to Rose street where we had a light refreshment before parting and heading for our transport home.
Posted by Sandy at 11:55