We seem to be living in a semi permanent world of mist at the moment, the hilltops have rarely been seen these last couple of weeks. After breakfast I went and did my turn at the feeder station. The new hide is well on its way to being finished, the hardcore floor has been laid and the trees that would've obstructed the view down the right hand side have been removed so I'm looking forward to some comfortable bird watching in the coming months. That done I stopped off at Wauchope Cottage for Coffee. Work on the end wall is well underway so much so that the wall was entirely gone and the foundations were being excavated when I arrived. Dropscone was there when I arrived with some very tasty treacle scones, we were then joined by the Minister. The conversation was light and cheerful.

I left Wauchope Cottage with the intentions of returning later to go for a walk with Tootlepedal only if the delivery of his replacement Kangoo was delivered on time but by the time it arrived all hopes of a walk were gone. On the way to collect Tootlepedal to go to the Archive Centre I stopped off at Craig Hislop's house to pick up a disc containing rugby photos to use in as a slide show at an up and coming event at the Rugby Club in March. Unable to get a connection to the internet we returned to Wauchope Cottage and put in a week of the E&l into the database.

No shot of the day just a few shots I got at the feeding station this morning. 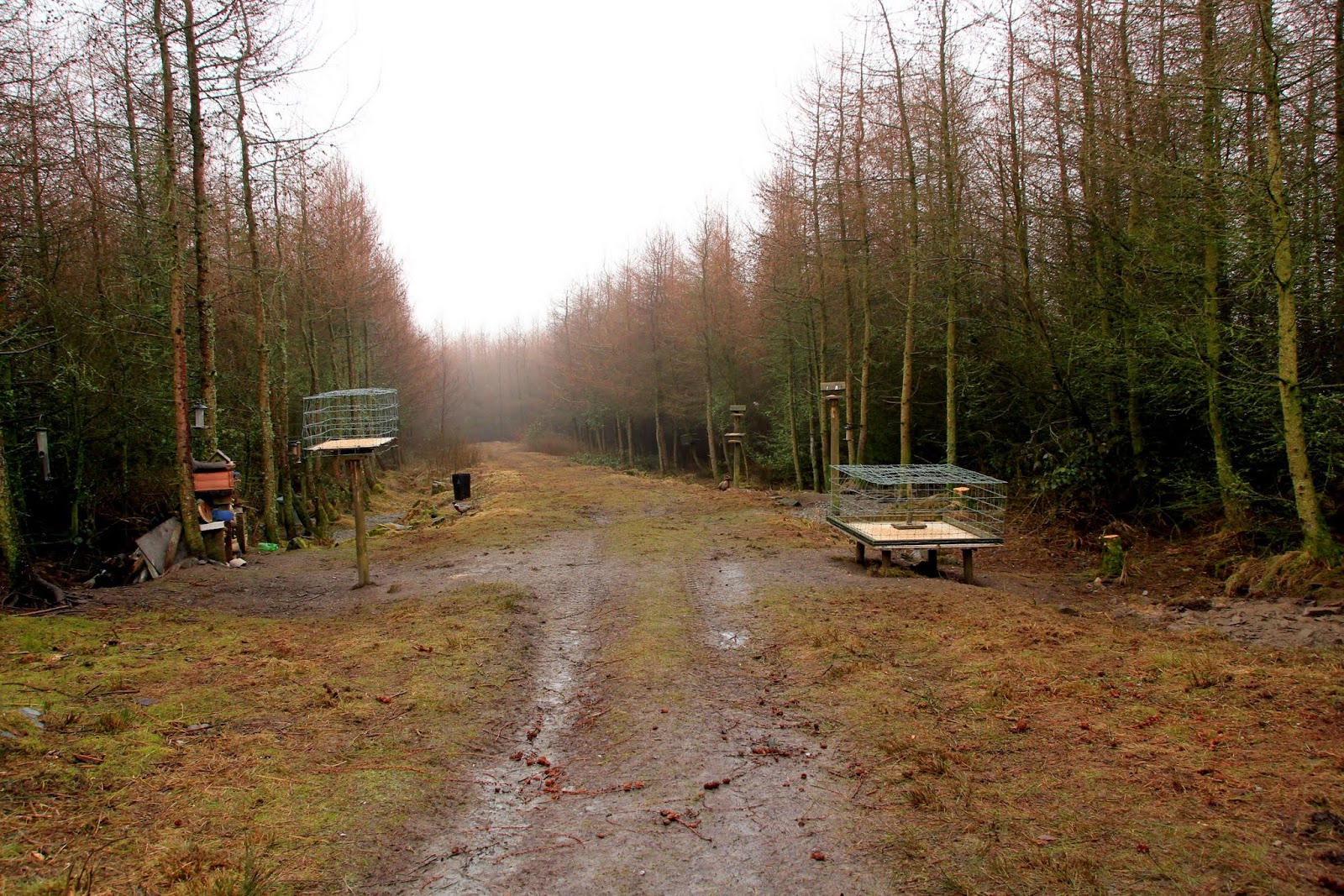 The offending trees have gone 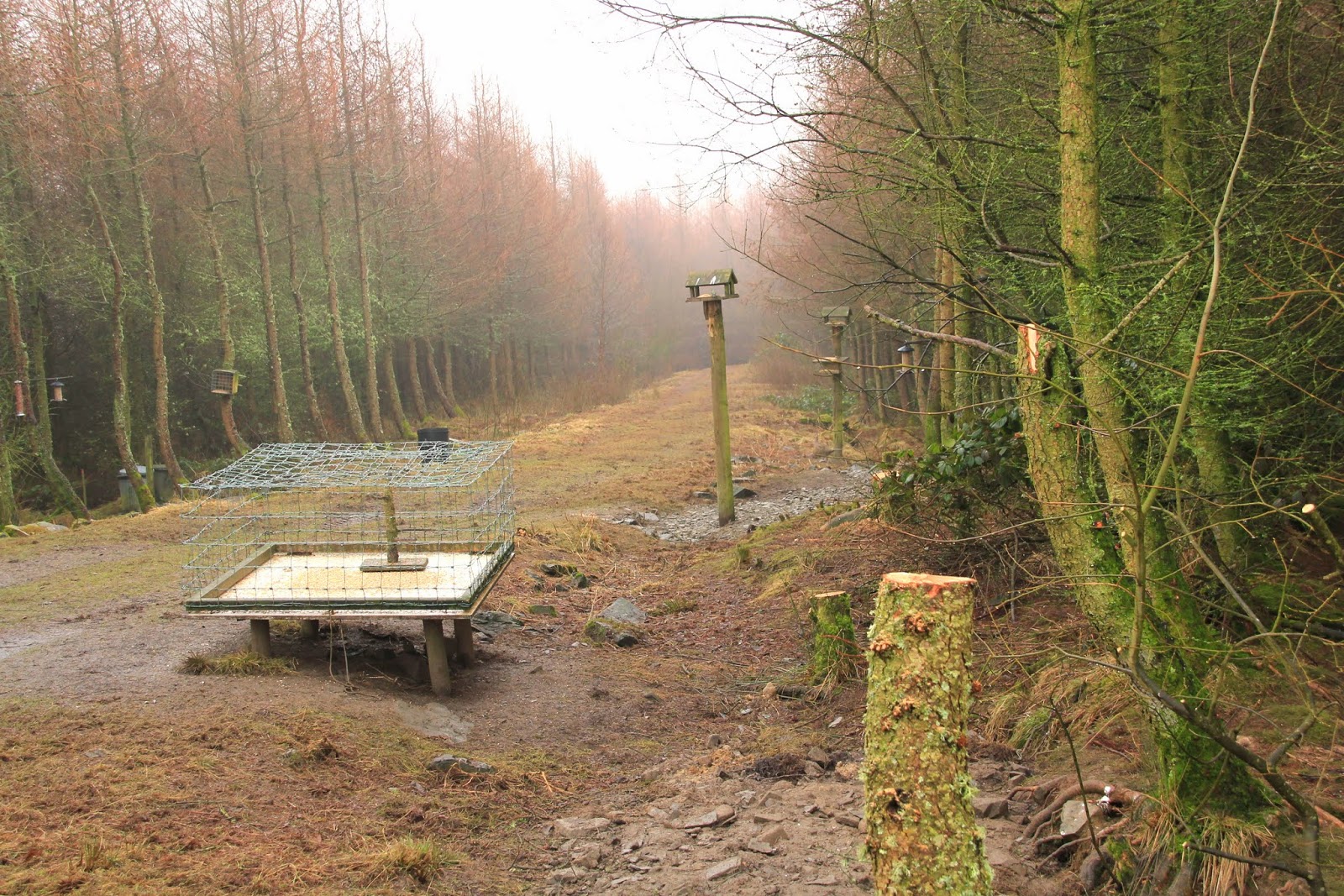 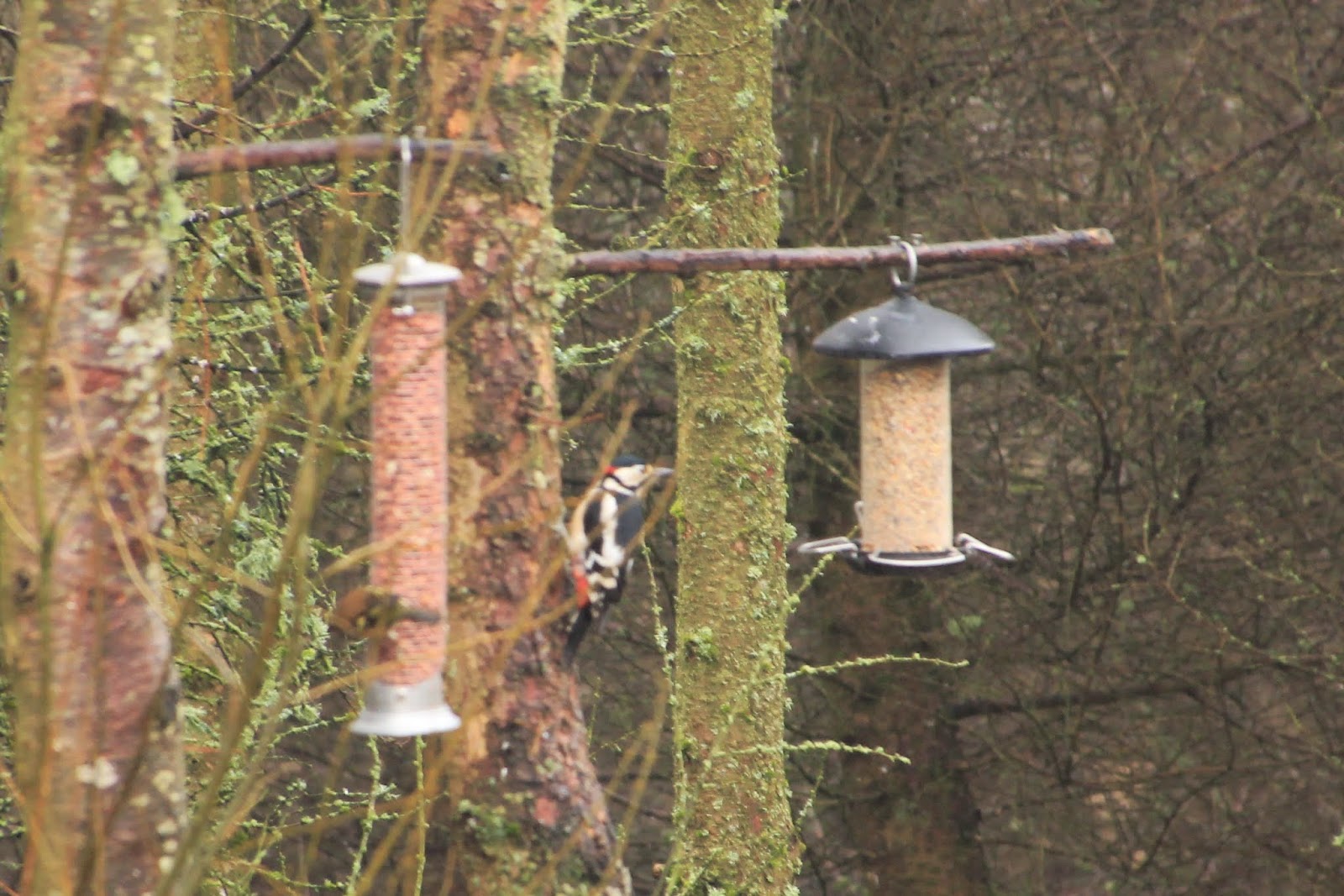 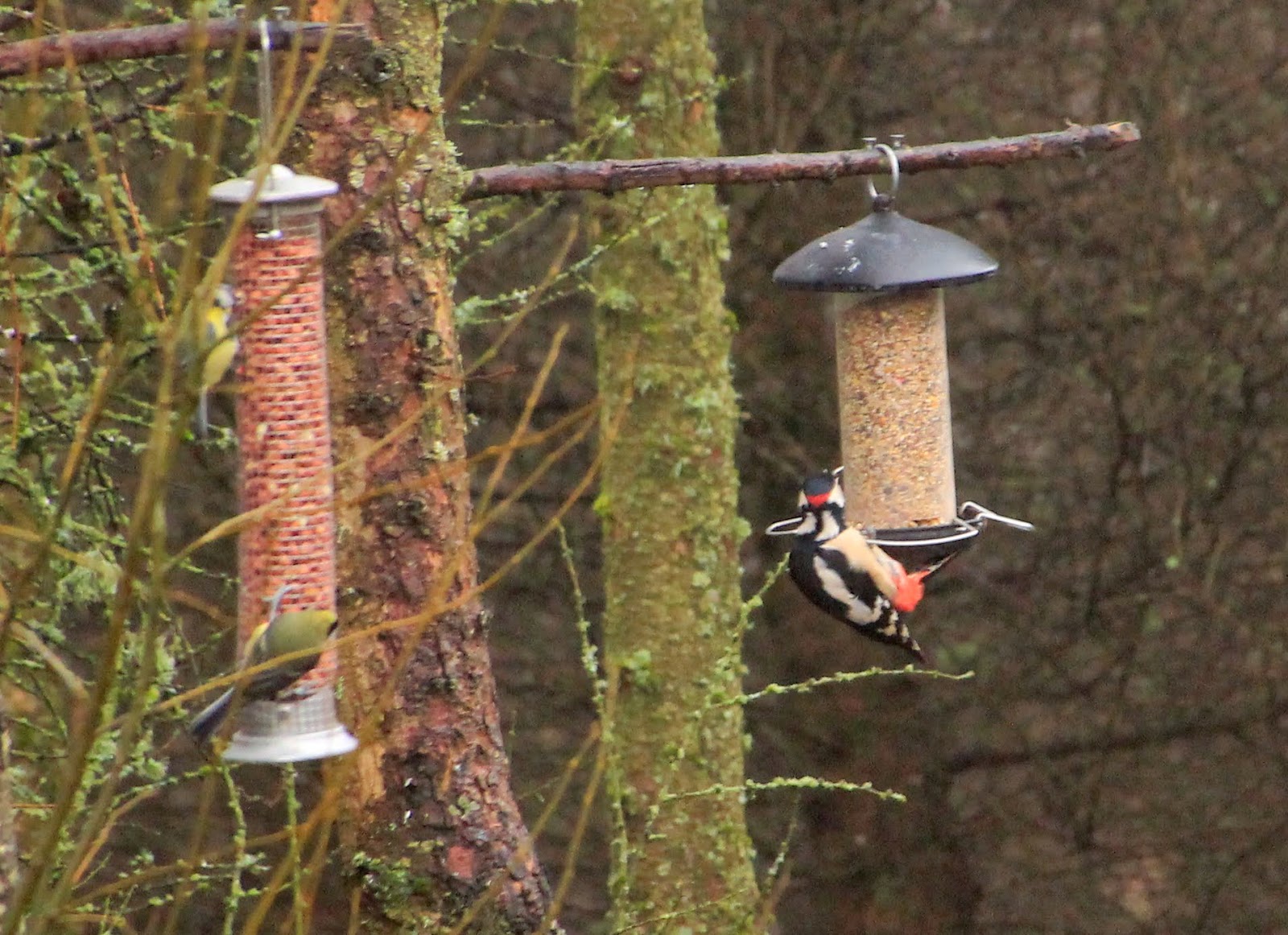 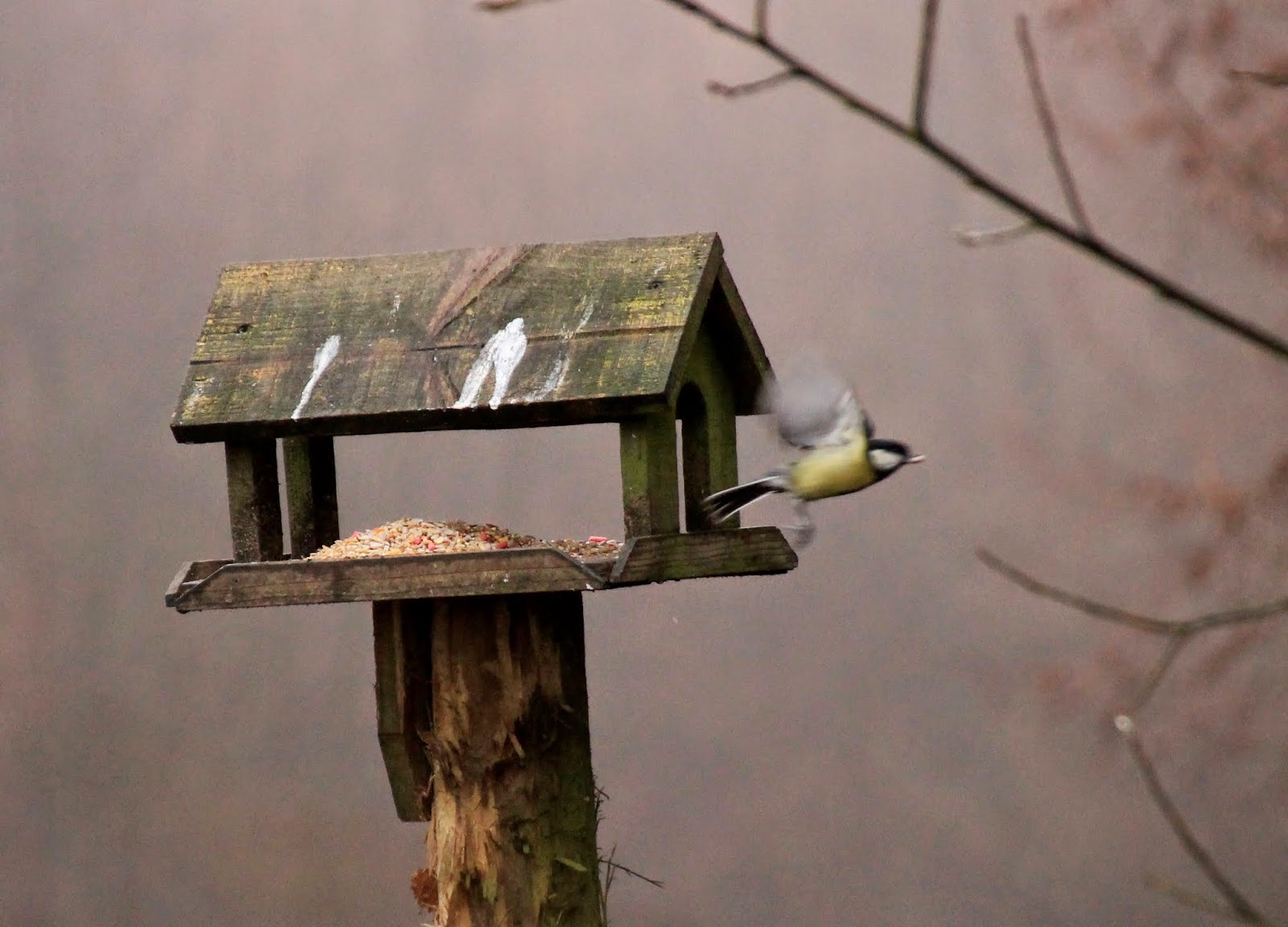 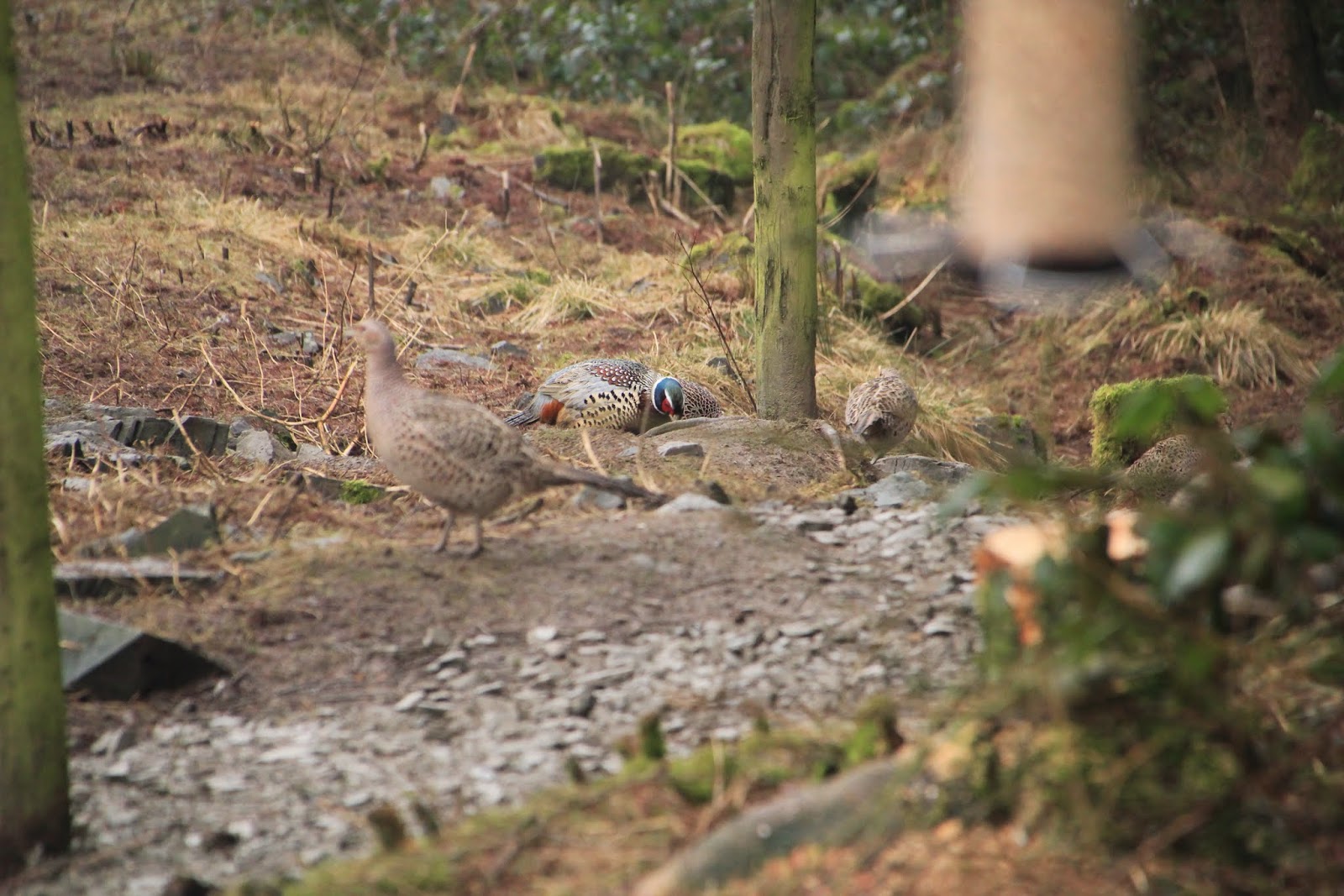 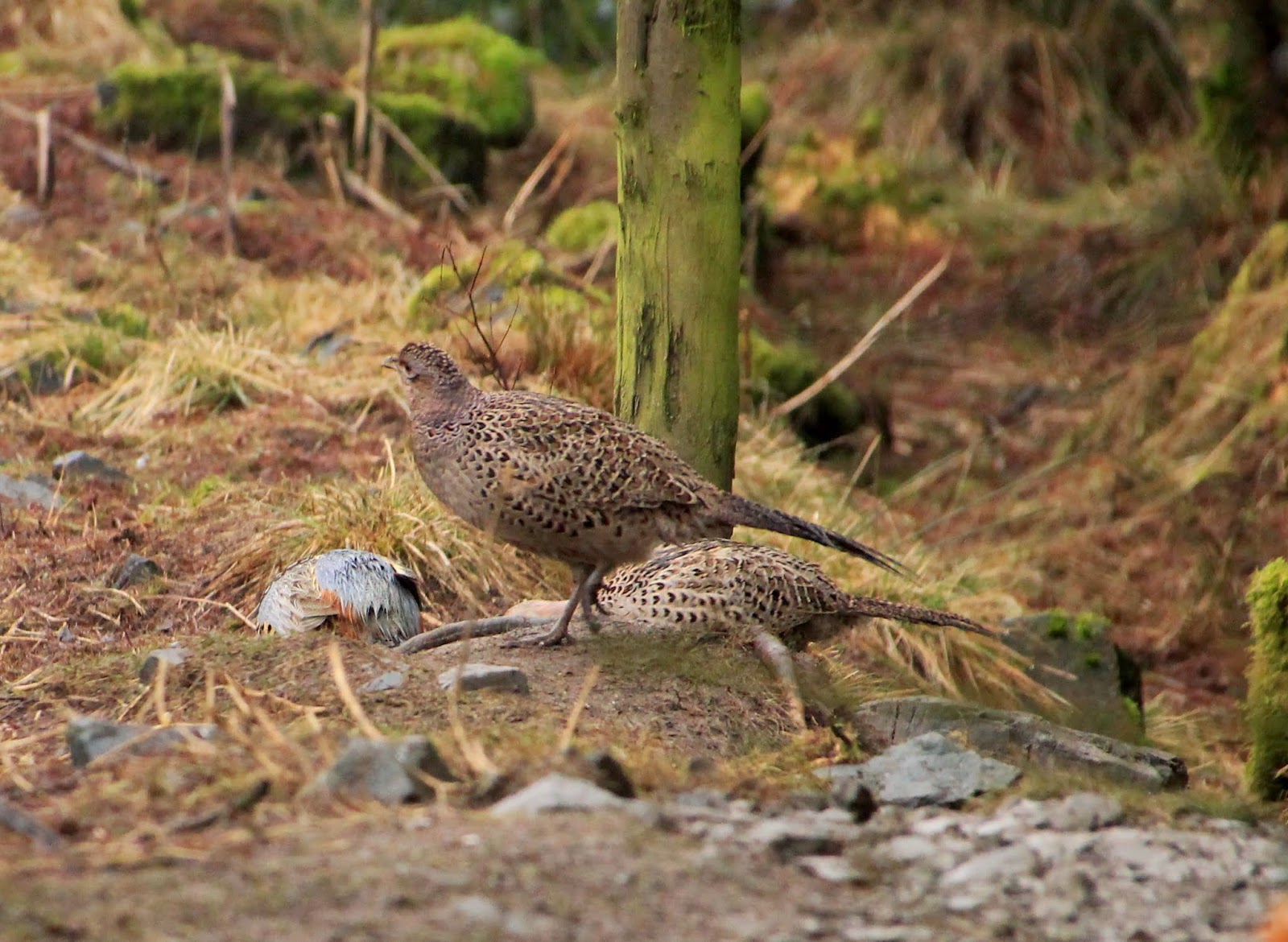 A Robin looks longingly at the seed feeder. 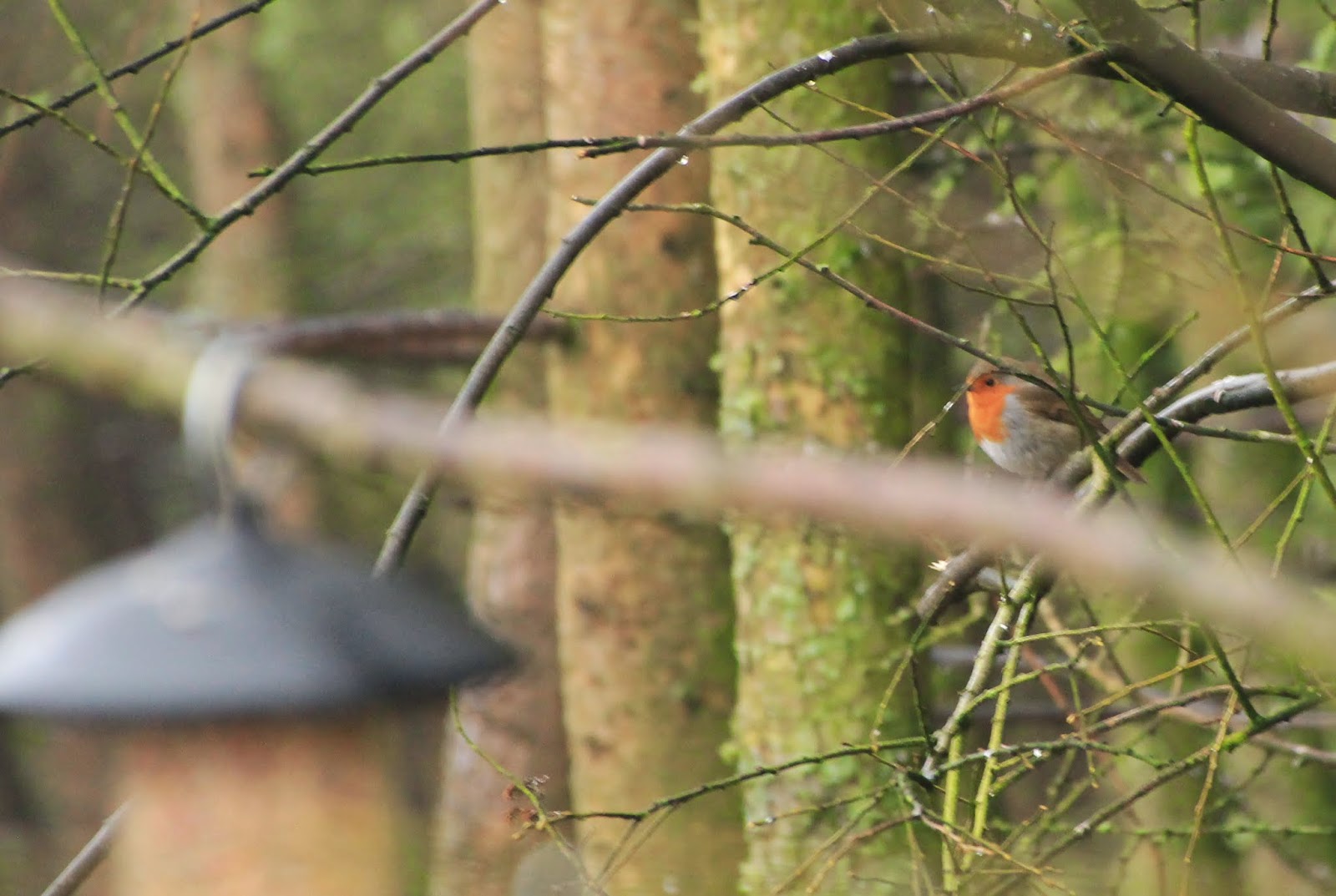 This Blue tit doesn't know where to start. 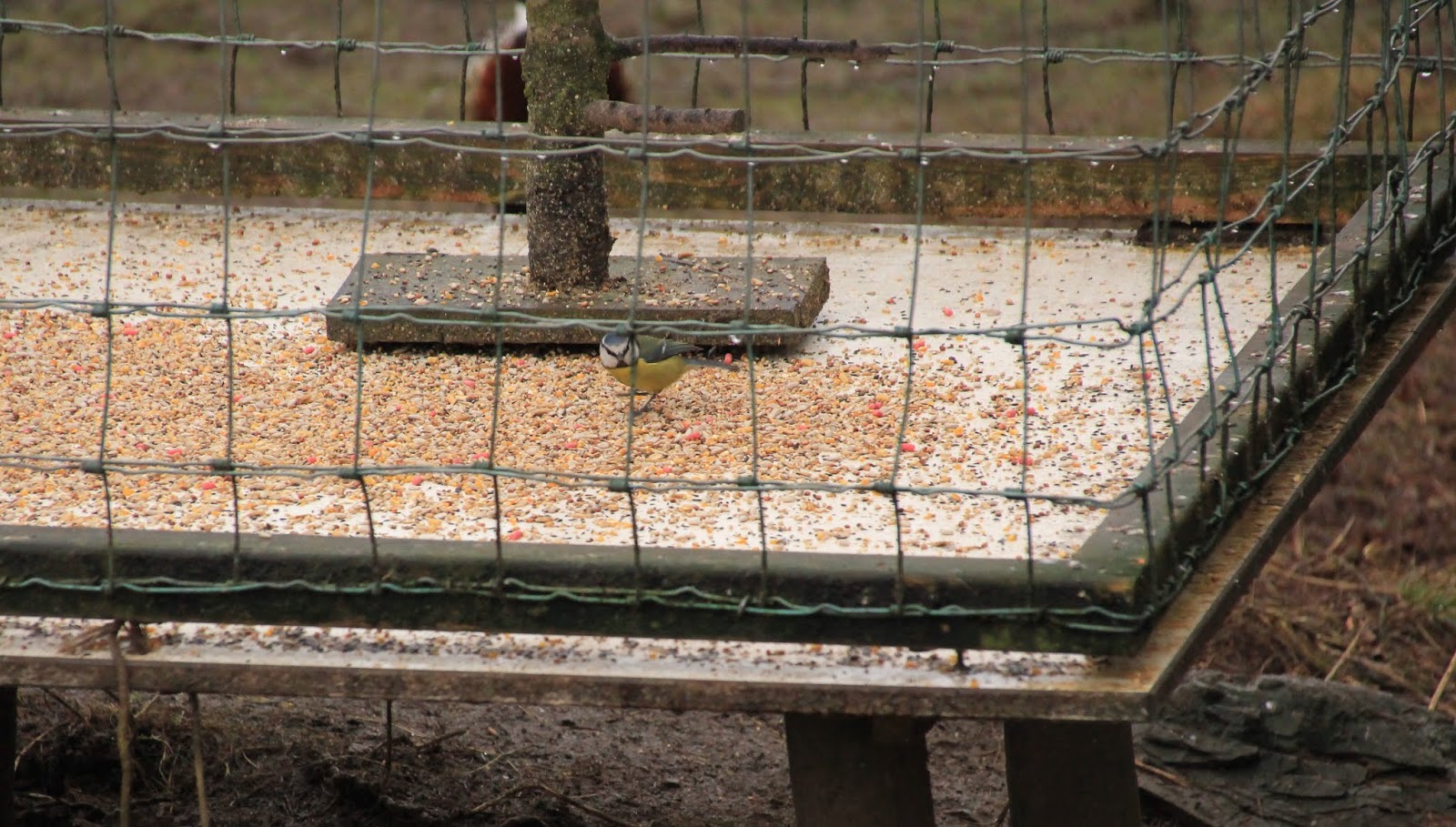 The view down the right hand side now the trees are gone. 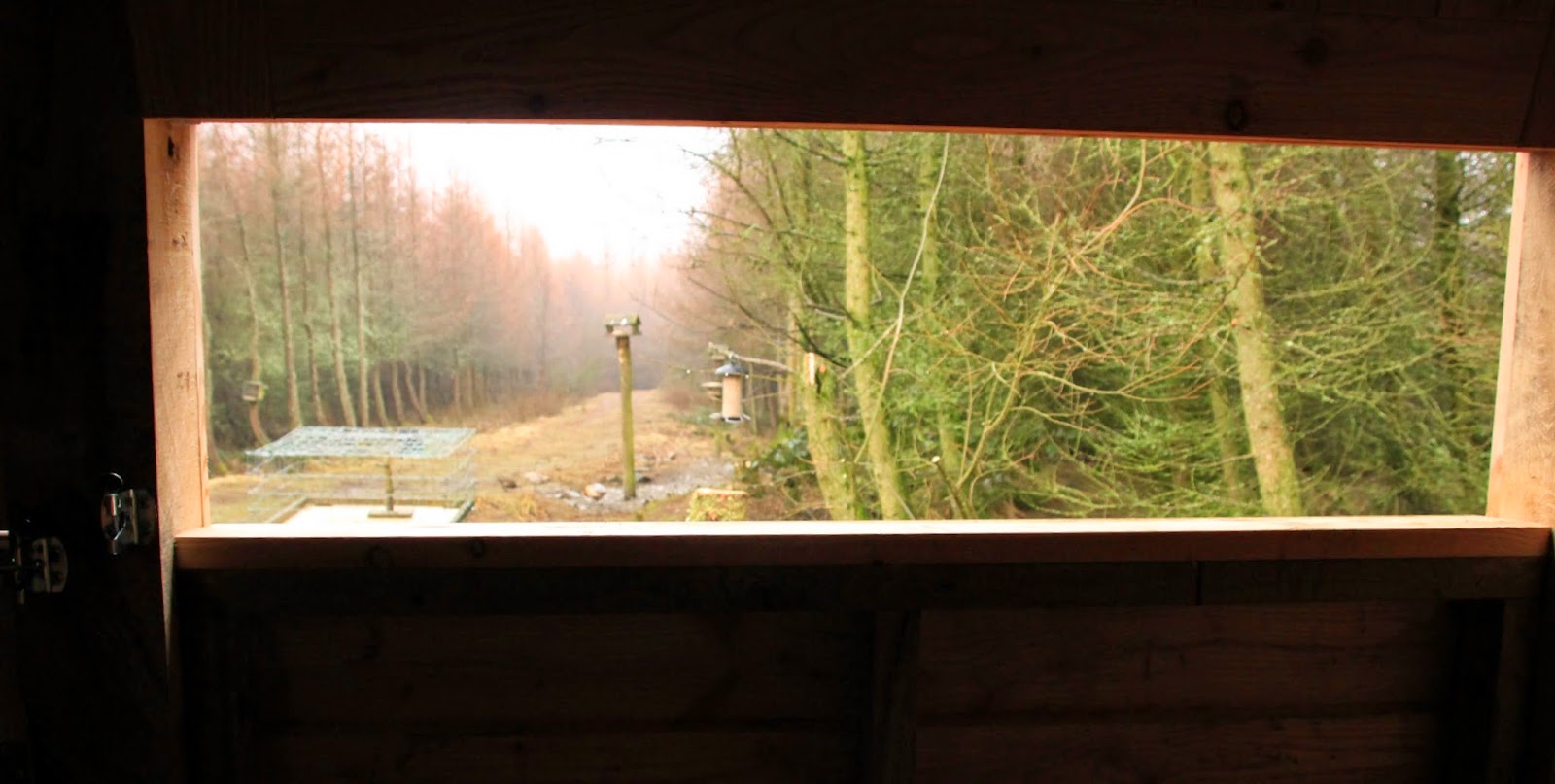 I would just like to say congratulations to Daniel Lacey and his team of volunteers on the tremendous effort they have put into this project. I only hope that locals and visitors alike come and spend sometime in this wonderful new amenity.