Taking Photographs and Lichen it

After a lazy start to the morning I gave Tootlepedal a call to see if there was coffee available later and there was. Amongst other things we discussed Dropscone's latest predicament which has landed him in hospital after a fall off his bicycle, I wish him a speedy recovery and look forward to having coffee with him at Wauchope cottage very soon. After coffee we opted to go for a stroll round Gaskells Walk in the opposite direction to what we normally do. We both had our new pocketcams and I was keen to try out some macro shots. We spent a considerable amount of time at the park wall where we were finding some interesting lichen to photograph.

We were joined by Gavin who was returning from his daily morning walk. He gave us an update on the up coming moorland festival that is to take place over the month of March saying that the photography workshops were popular and filling up fast. 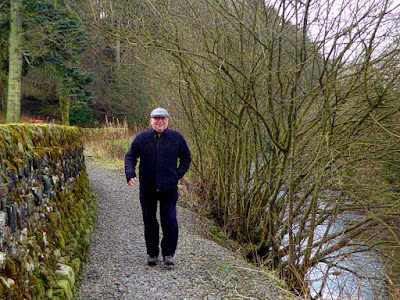 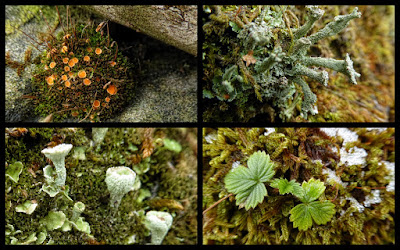 It's good to see that the old bins of compost are being put to good use. 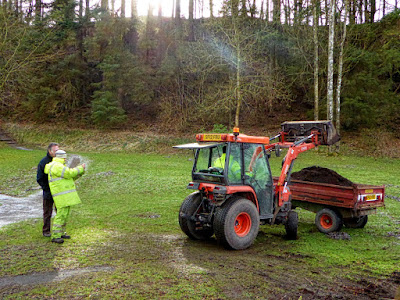 The track up to the Stubholm brought memories back of when we used to sledge down it. 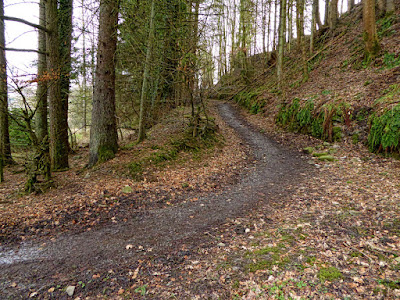 I found this old trough worthy of a shot 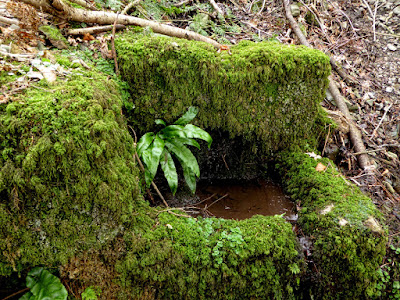 Should this read to Gaskell's Walk and London? 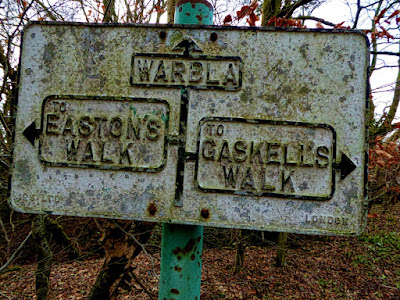 Catkins coming to the fore an early sign of spring 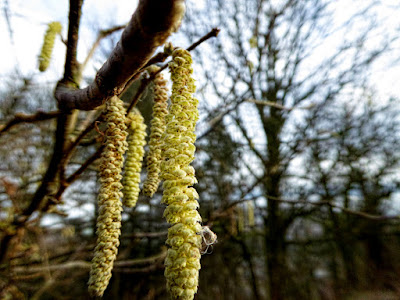 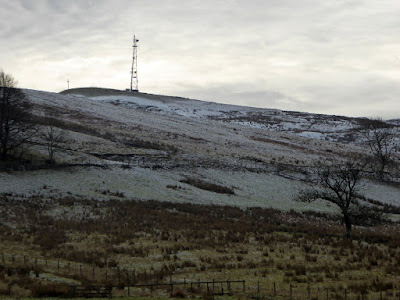 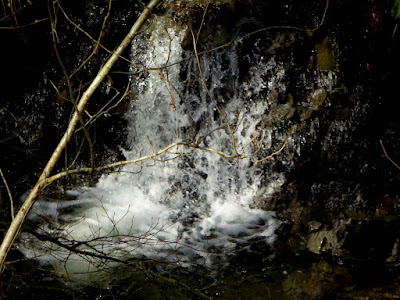 We stopped take a couple of shots of lichen on the Auld Stane Brig..... 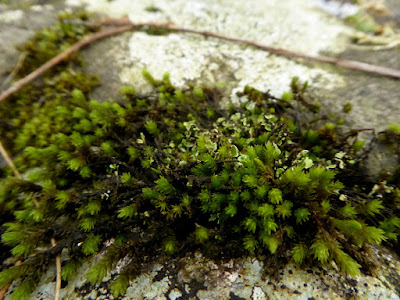 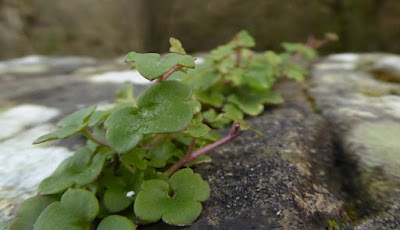 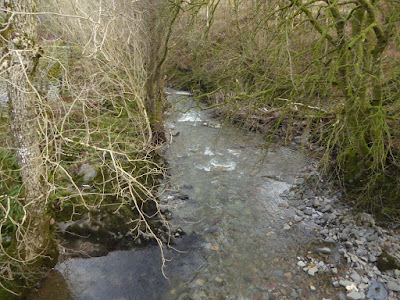 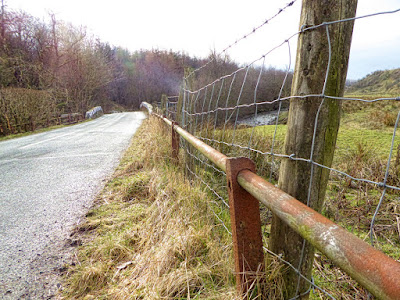 Something has had a good gnaw.... 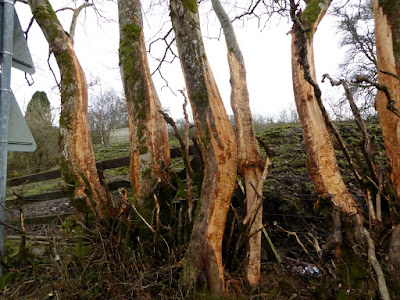 We made our way back to Wauchope cottage where I had left my car and I went off to Latimer's to see if they sold Venetian blinds which I am needing for my kitchen they didn't so it's a trip to Carlisle soon. I spent the rest of the day on the couch nursing an aching back with the aid of a hot water bottle which actually gave quite a bit of comfort and I also managed to do a bit of TV catchup. To see Tootlepedal's shots click here.
Posted by Sandy at 14:59