As it was an exceptionally nice morning I rose early and after breakfast I set off for a walk heading towards the Beck with the intention of taking some interesting pics and some not so interesting pics. I,m keeping the narrative to this post to a minimum as its getting late and I have to be up early in the morning to catch the train to Edinburgh for my yearly visit to the festival.

Some interesting sheep have appeared since I last came along this way. 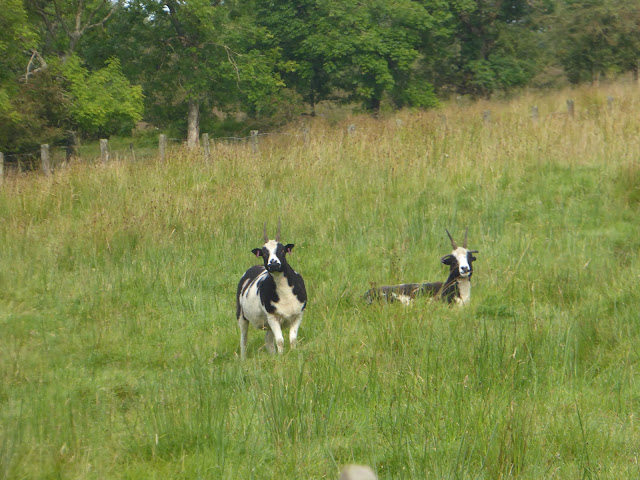 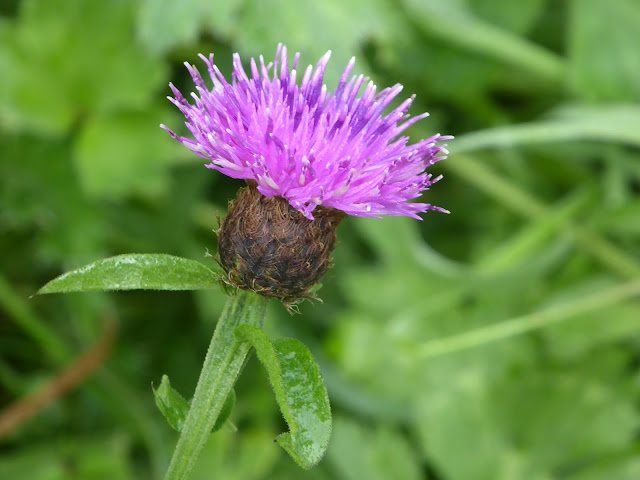 I always like the light that beams through the trees but it never has the same effect through the camera lens. 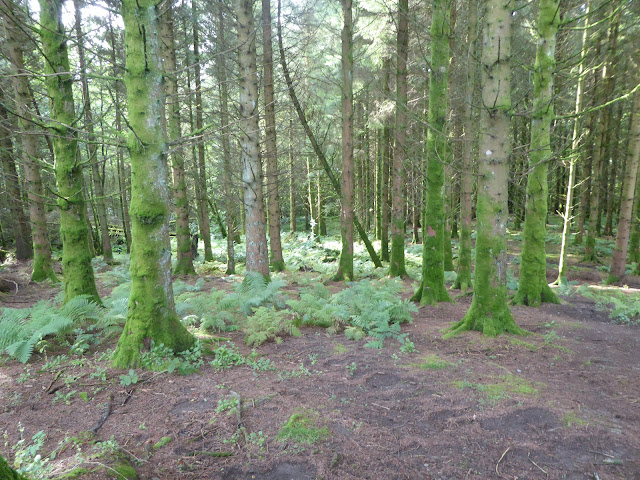 There were lots of cover on the woodland floor of these clover like plants. 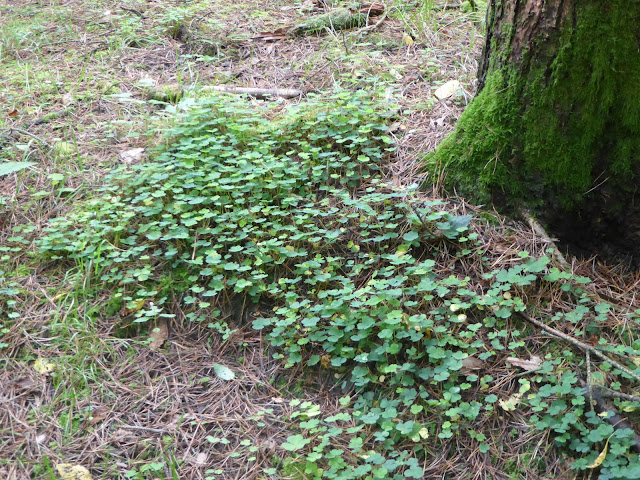 I crossed the new bridge that has recently been constructed. 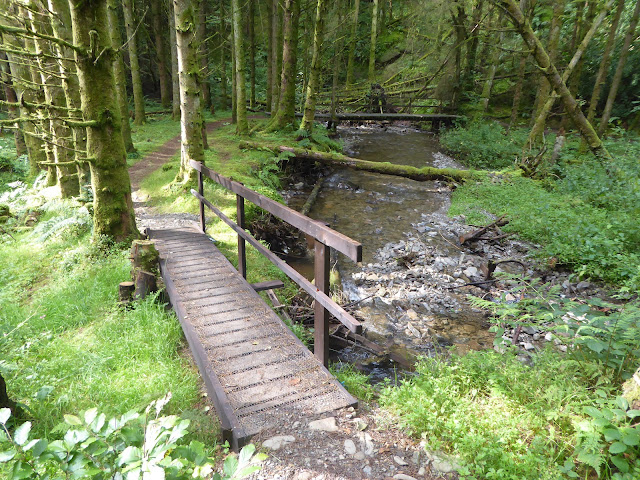 I like the way the moss is dripping off the second bridge, it also had some new spars fitted and some chicken wire laid to reduce slipping. 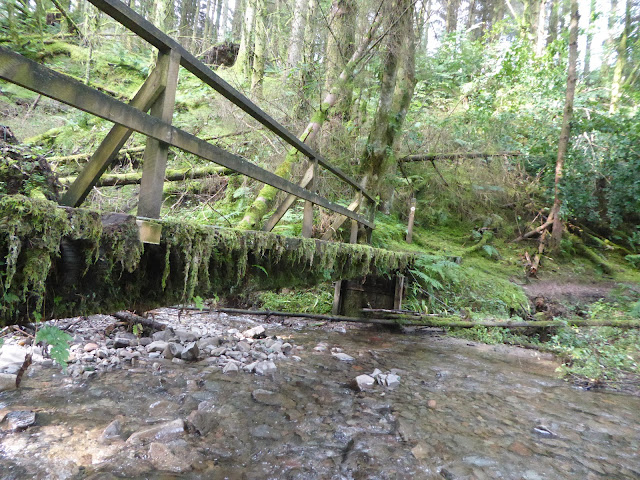 Signs of autumn is starting to appear among the trees. 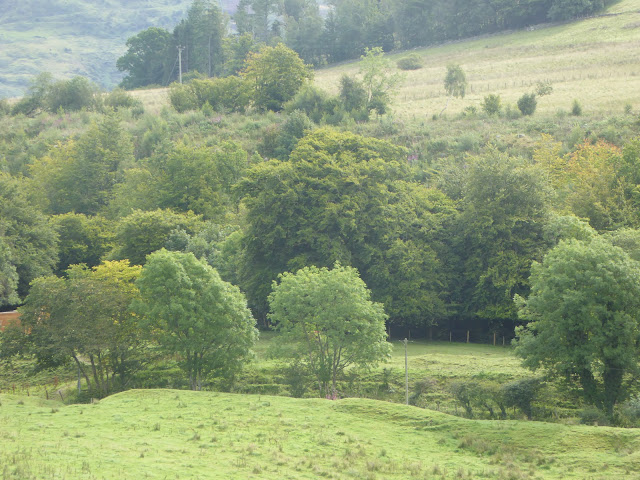 Autumn fruits seem to be in abundance 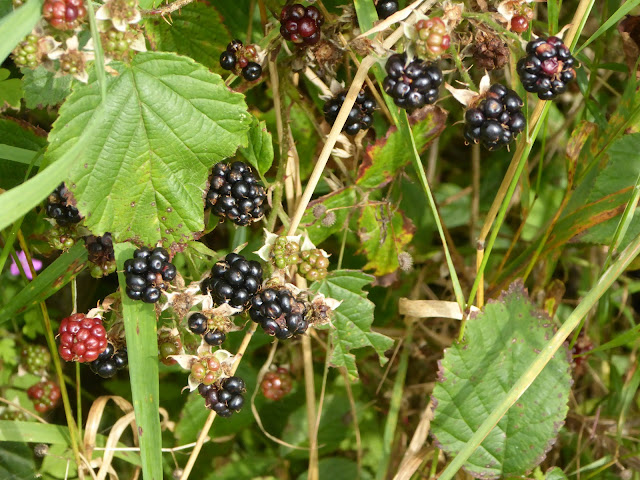 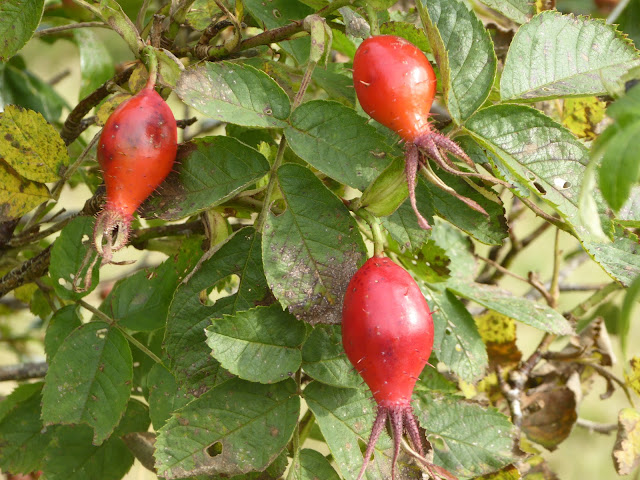 Can anyone explain this strange growth on this wild rose, I've seen them many times before but never really questioned them but I would imagine its some insect laying eggs. 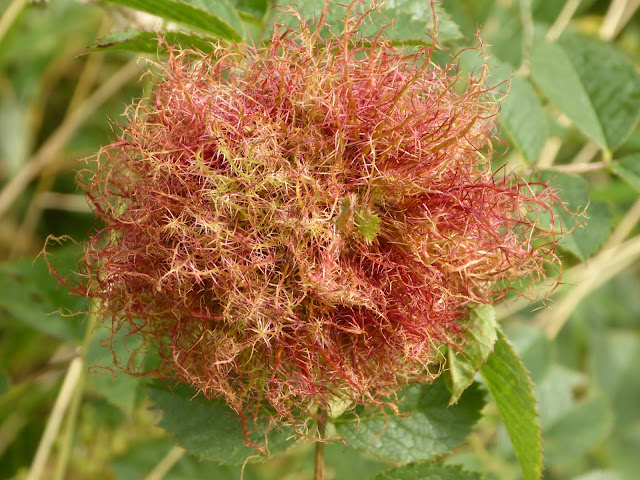 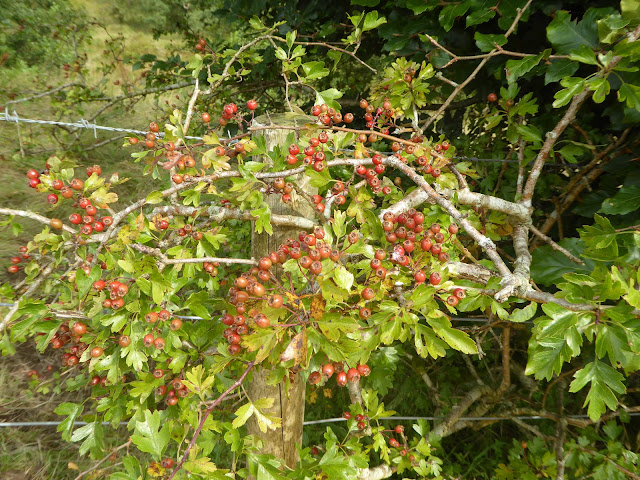 An isolated bunch of heather on Gaskell's walk. 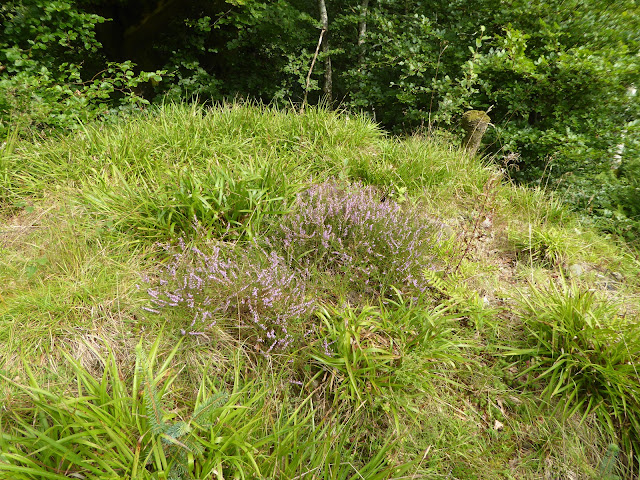 I came upon this interesting plant which when fully open..... 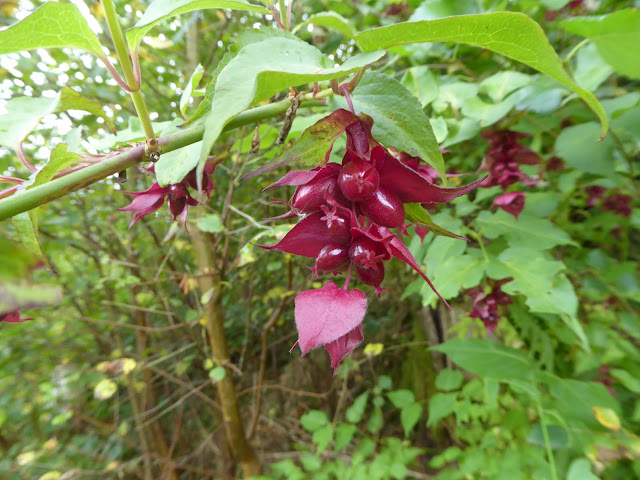 .....produced this rather attractive flower. 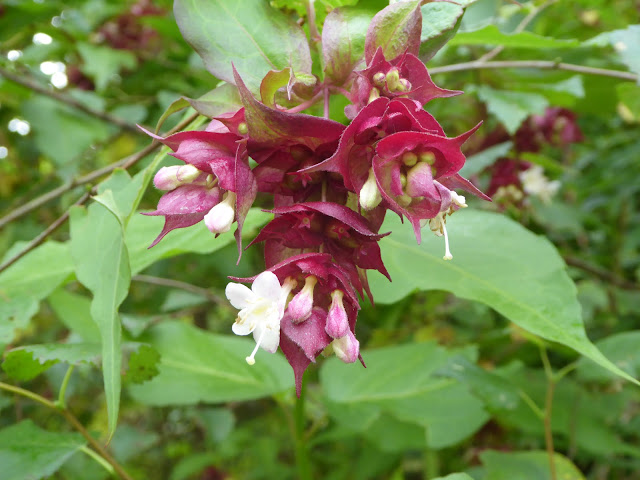 I continued on snapping anything I thought was vaguely interesting 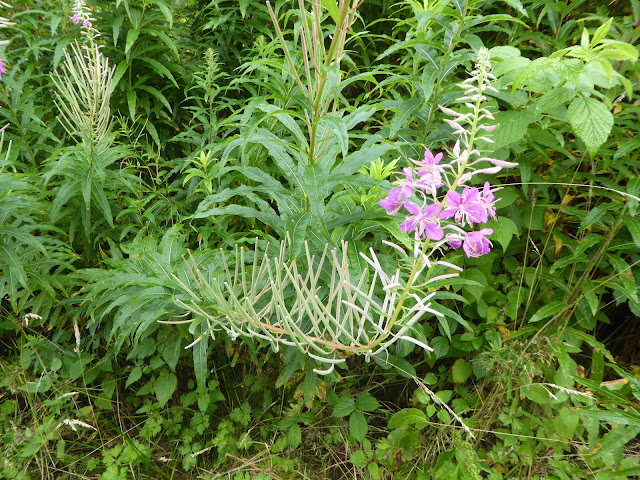 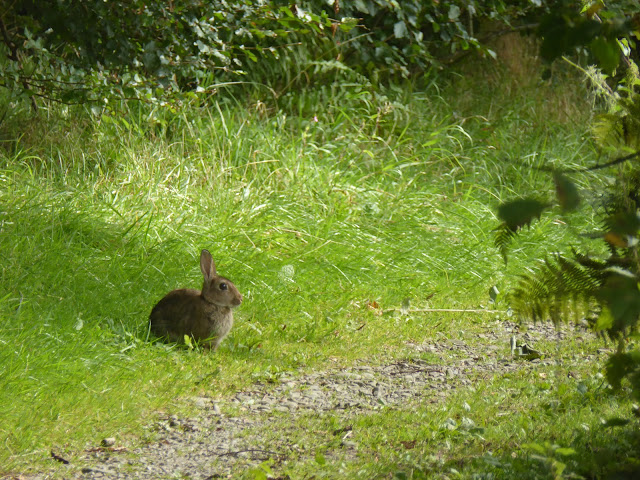 I finally ended up at the Kilngreen where the resident ducks were doing a lot of ducking and diving which was quite entertaining to watch. The rest of the day was spent doing rather boring but necessary tasks. 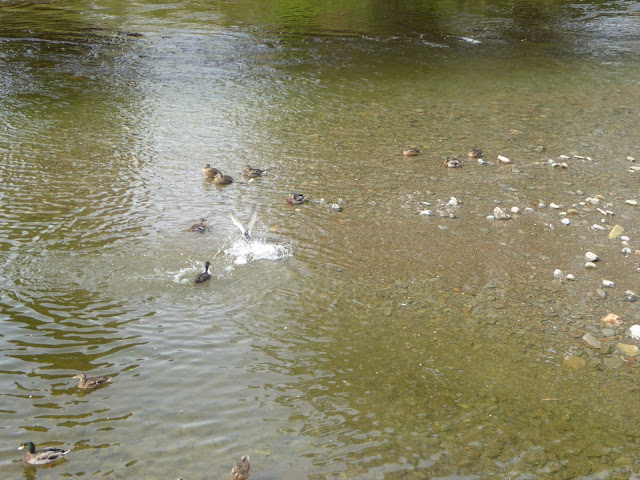 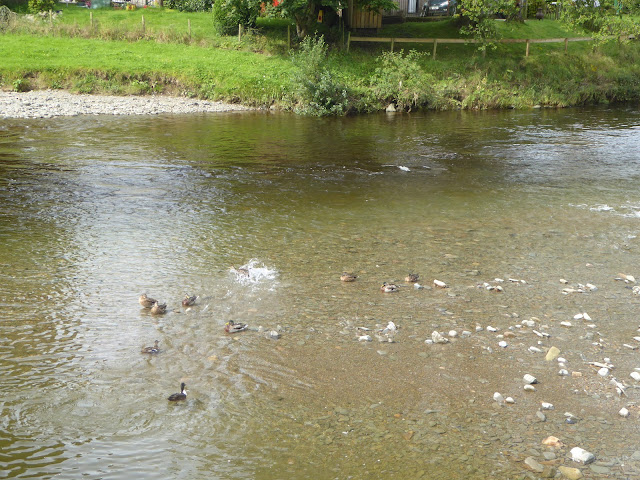