Year of the Dog

My main intention on Friday was to go and see the Chinese New year celebrations that were being held in Carlisle city center, apparently it's the year of the dog according to the Chinese zodiac.  This was a very colourful and entertaining event with lots of crowd participation and impromptu lesson's for the younger members of the crowd although some of the older ones got involved too. It turned out to be a lovely day but cold at times. Full credit must go to Tully House Museum for organizing the event, definitely one to be repeated next year. 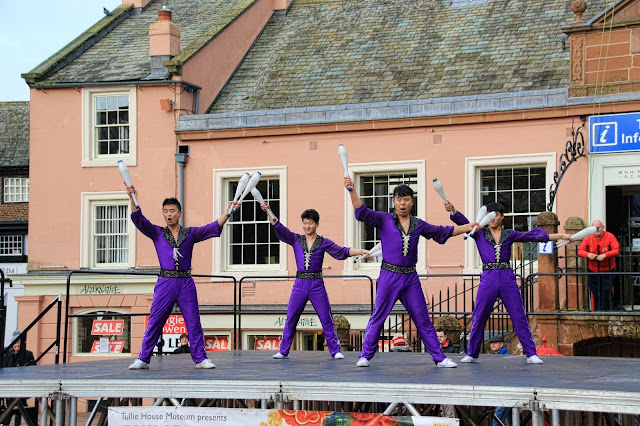 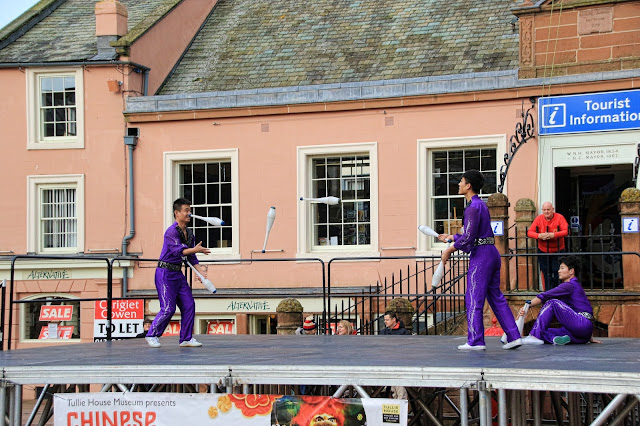 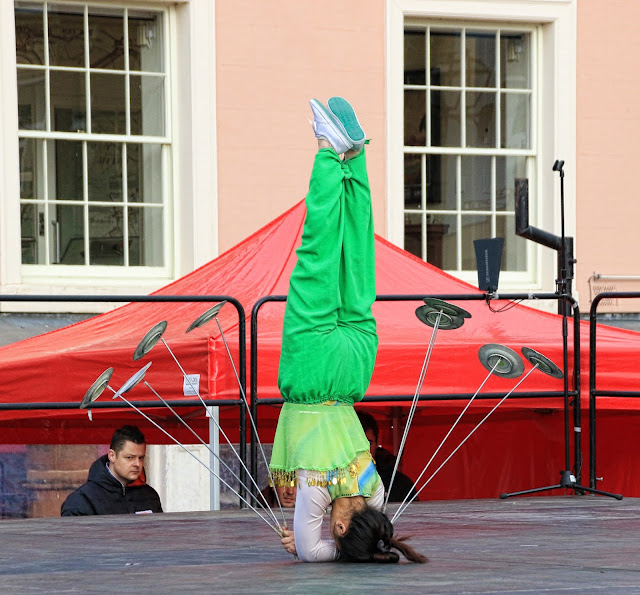 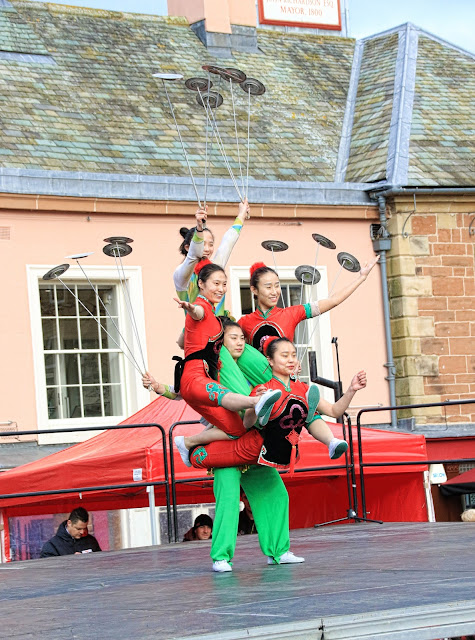 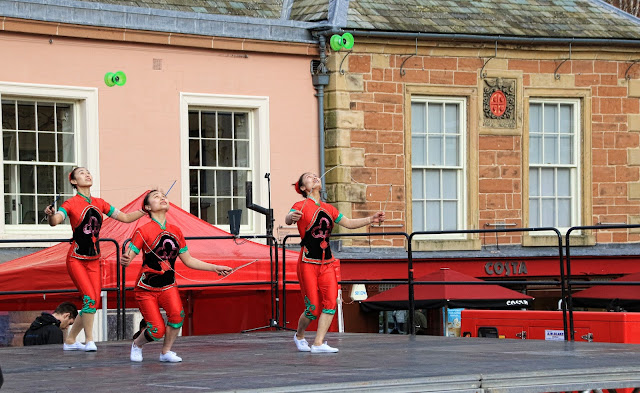 These two little guys were totally carried away with the event, I had as much fun watching them as I did the performers. 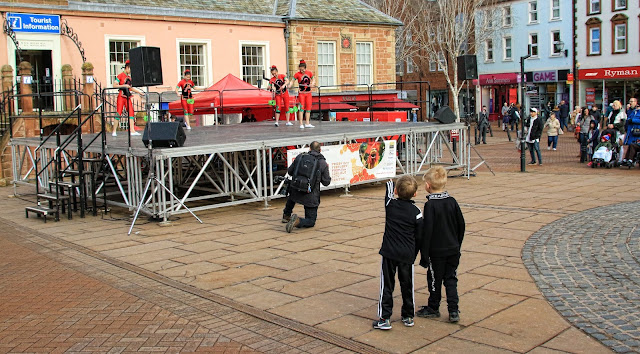 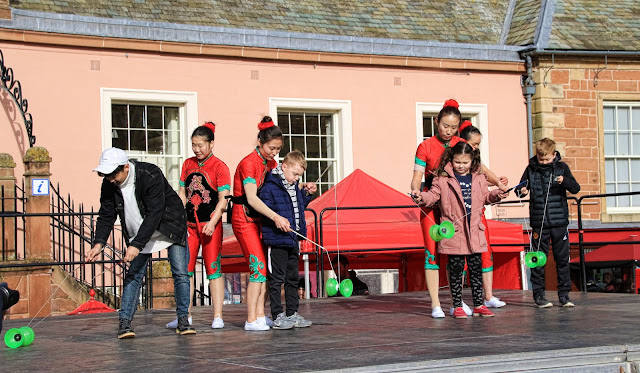 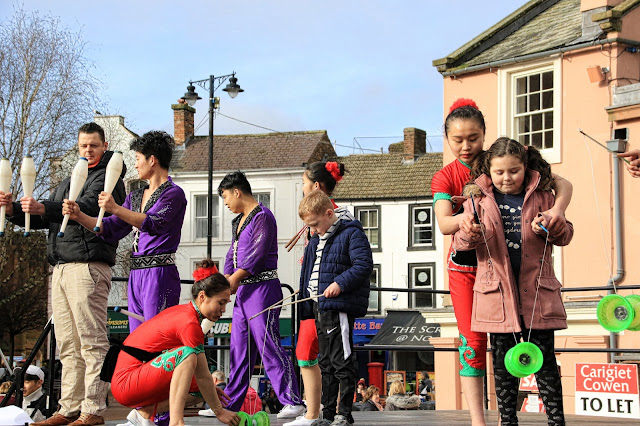 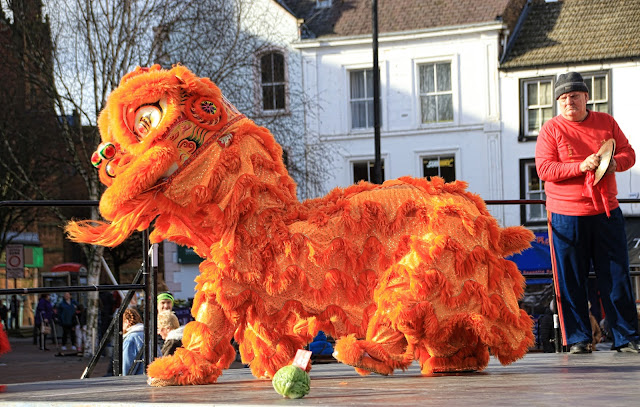 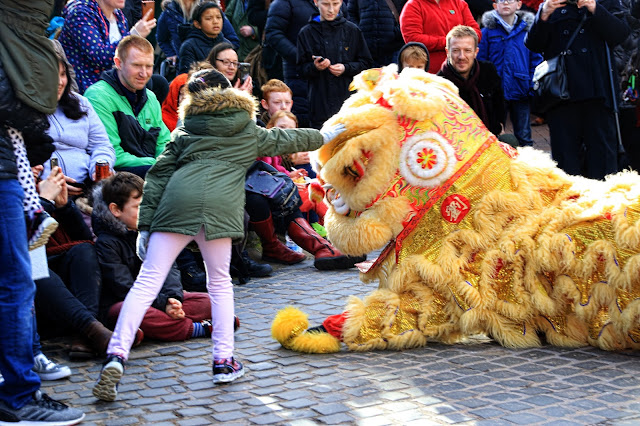 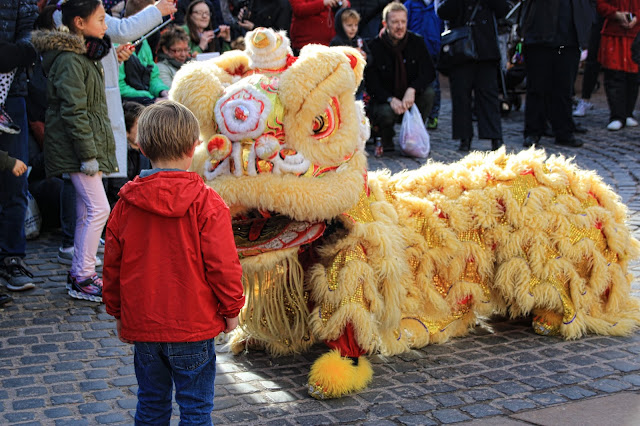 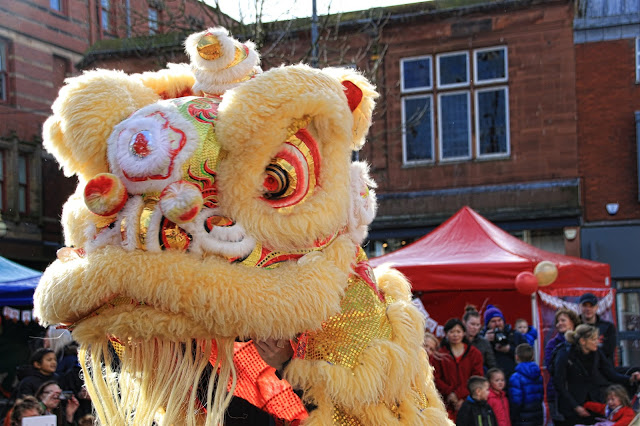 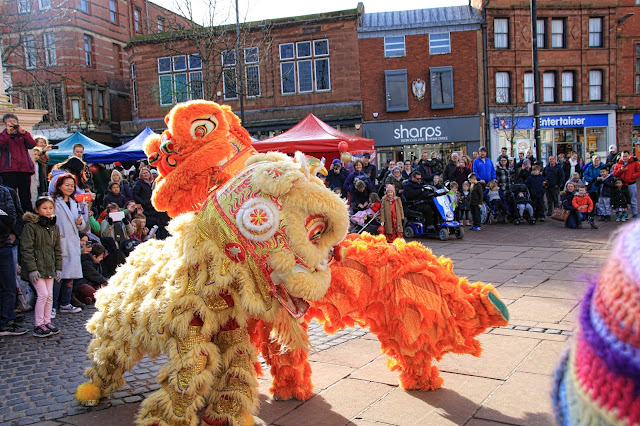 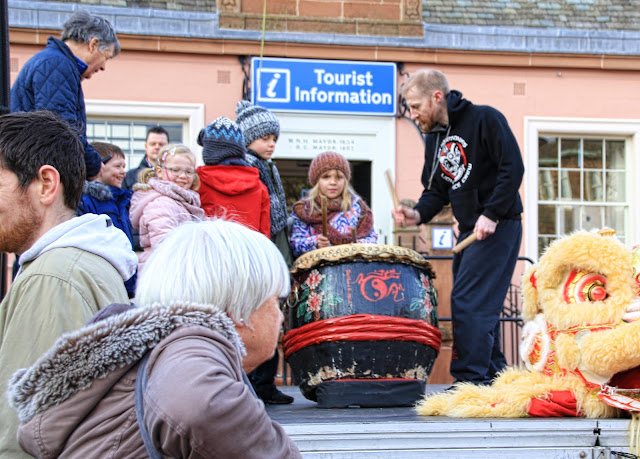 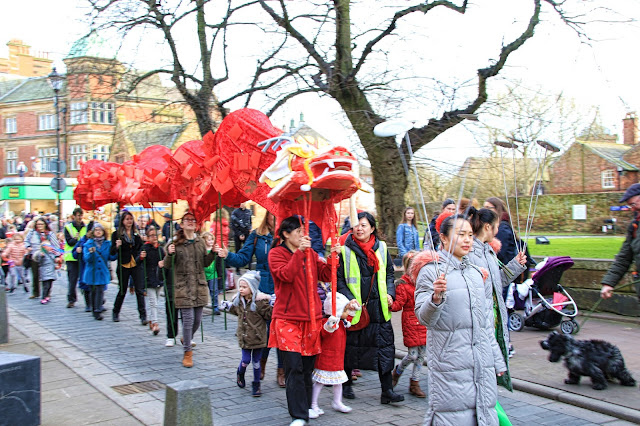 After the parade I had time to wander round some of the old parts of the city centre. 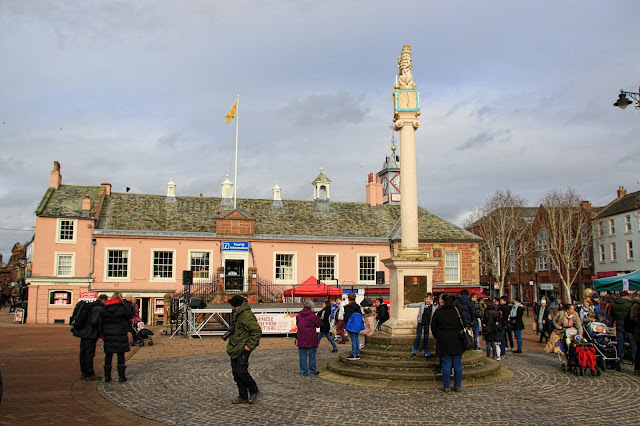 The Kings Head, in Fisher Street 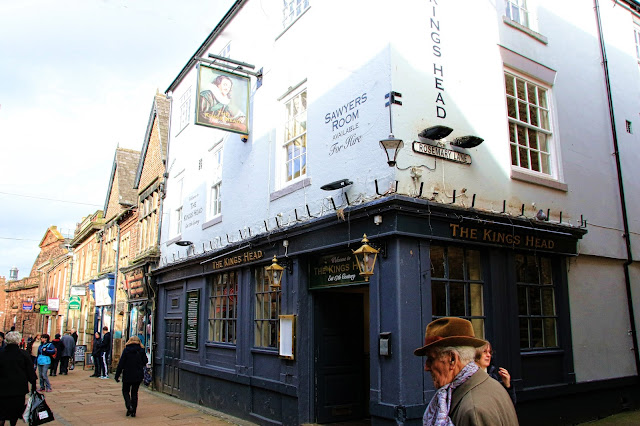 Theses are on the gates at the main entrance to the cathedral. 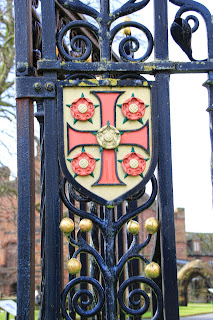 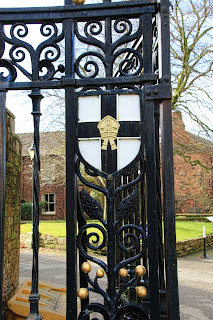 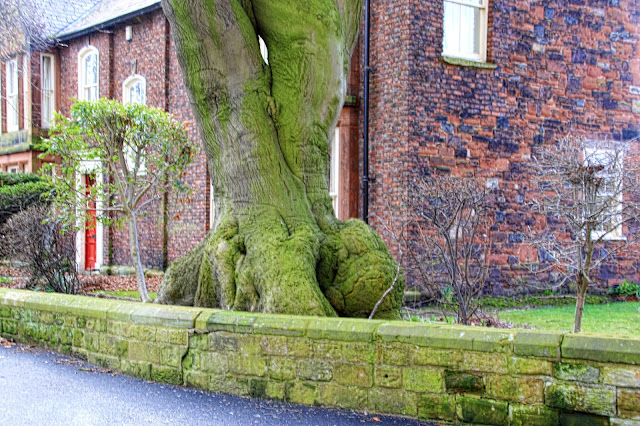 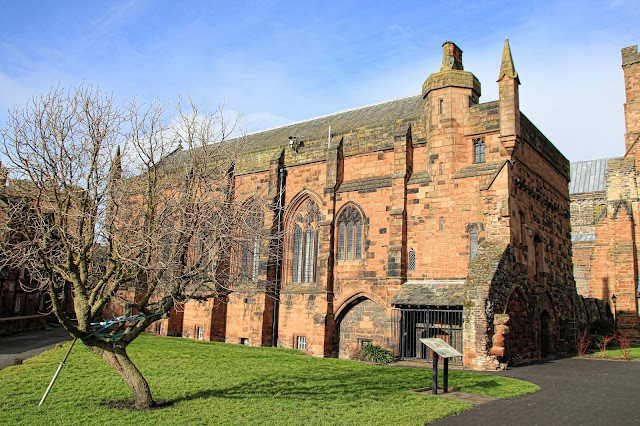 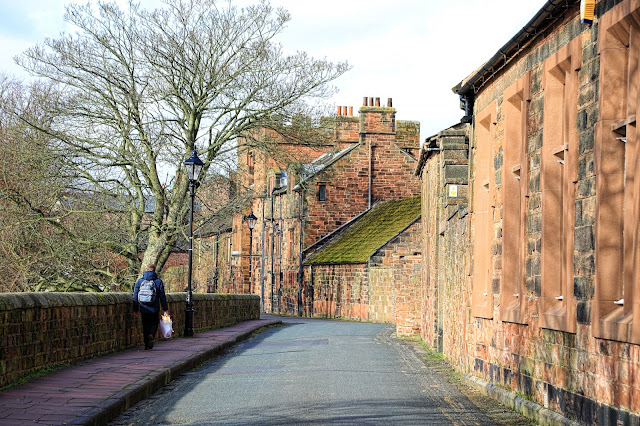 As the Langholm skyline is blighted with the scaffolding on the Erskine Church.........
......Carlisle has to suffer the derelict Central Hotel near the city centre, It's a disgrace buildings are allowed to get to this state. 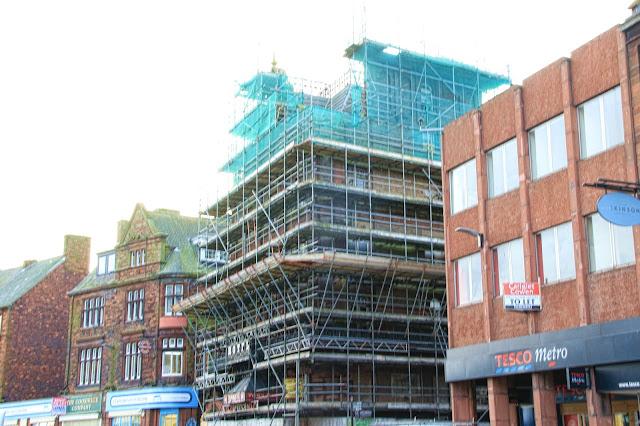