After a good night's sleep I got up to watch Scotland v Russia in the Rugby World Cup.  Scotland won comfortably but I think it's going to be an uphill struggle for them to progress to the knockout stages. I spent the rest of the morning doing odd jobs around the house and made some soup for lunch.

In the afternoon I decided to have a run out on the ebike. I was about 17 miles short of doing my first 200 miles and thought it would be nice if I could achieve that goal. I set off up the Westerkirk road and when I got to the top of the quarry brae there was much going on as the quarry was being worked, a large crushing machine was being loaded with slate and rock and was pulverized into fine shale for industrial use. How this is going to affect the landscape I'm not sure, but hopefully for the greater good. There is so much going on in the area with new access roads being created for forestry extraction and wind turbine construction. 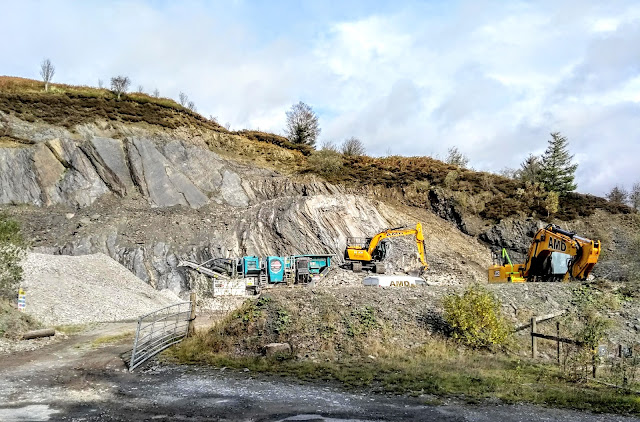 I cycled on stopping to take the odd shot along the way. 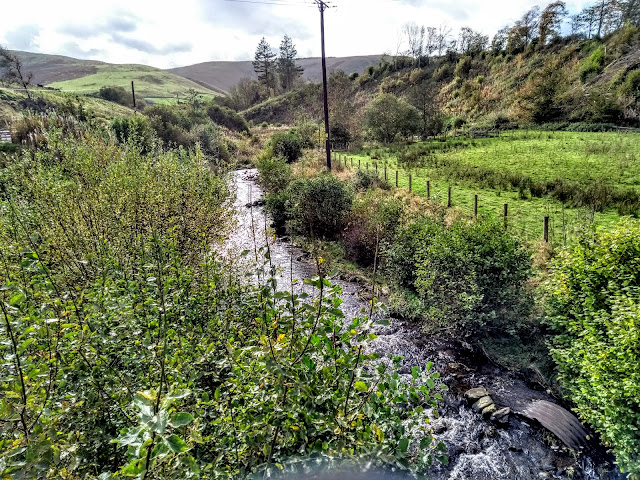 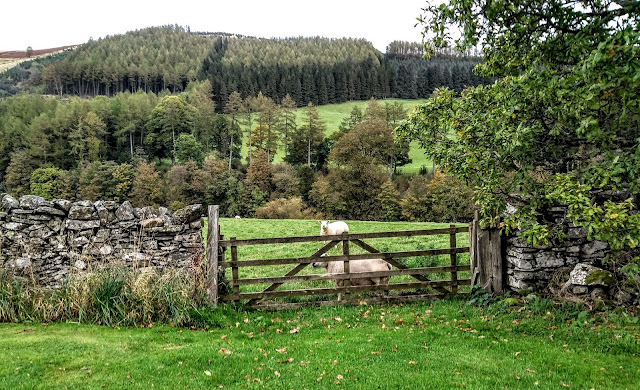 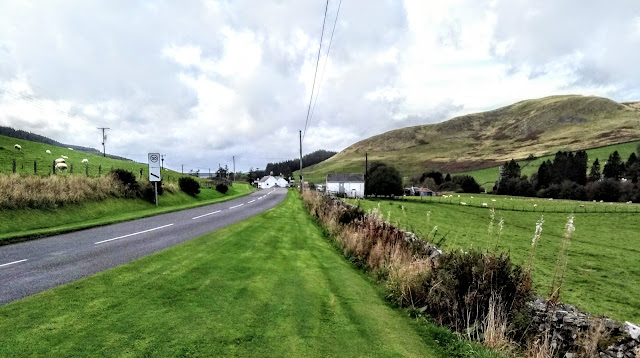 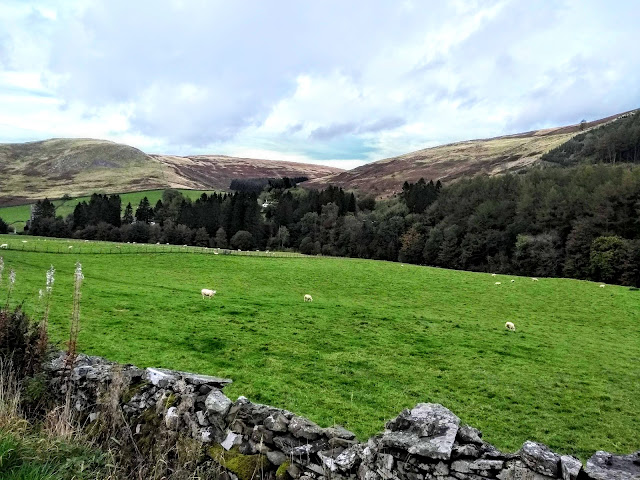 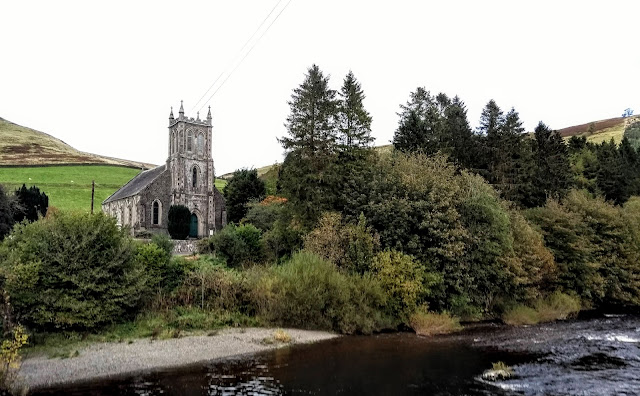 I passed over Westerkirk Bridge and made my way up towards Enzieholm Bridge on the back road. On the way I took a detour up towards Megdale, a road I haven't explored before. I went for a few miles before turning but it's a place I'll cycle further in the near future. 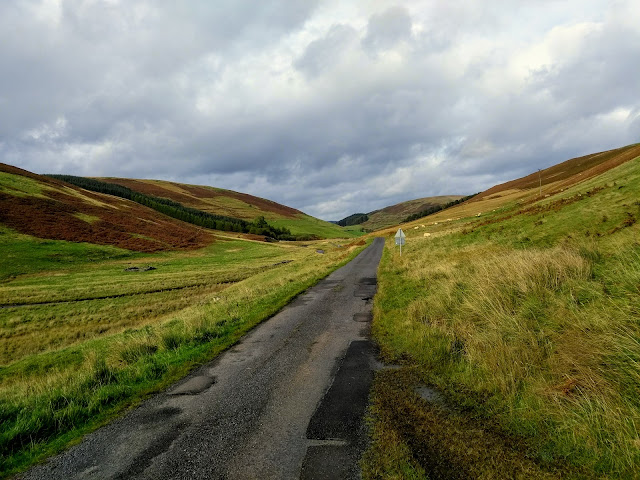 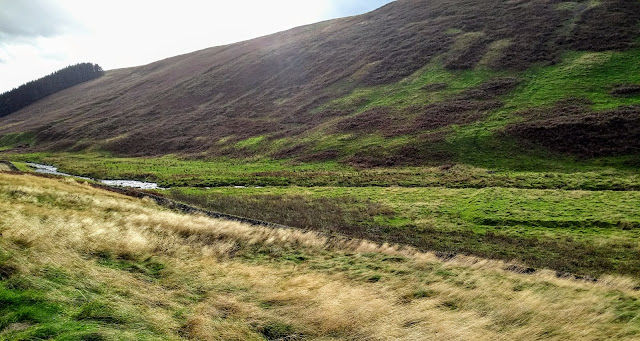 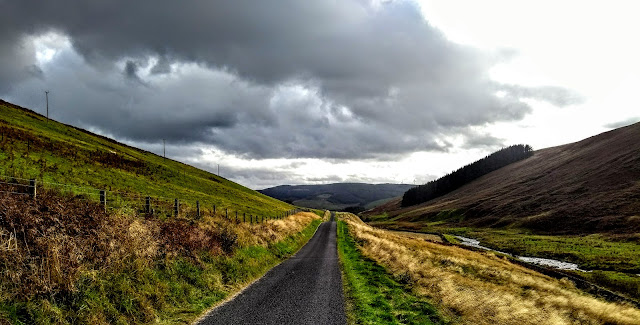 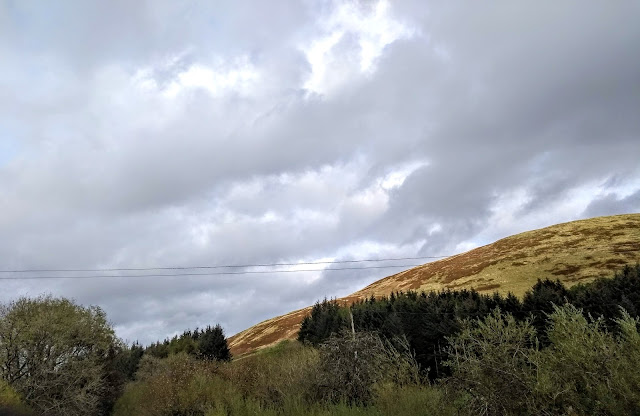 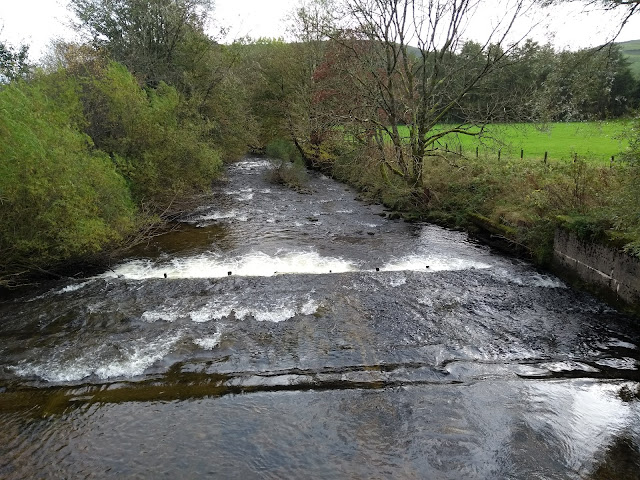 The rest of the pedal went well and I returned home achieving my 200 goal.