I was undecided to what to do when I got up this morning, foremost on my mind was to get out on my ebike but a lack of enthusiasm put paid to that. But as an alternative I started preparing vegetables for a Bolognese sauce to make later in the day to put in the freezer. The only ingredient I was missing was carrots, so a trip to the local supermarket was in order and at the same time I thought would take the opportunity to have a run to the Hollows to savour the autumn colors.

I parked my car and set of towards Byreburn bridge on what used to be part of the old A7. 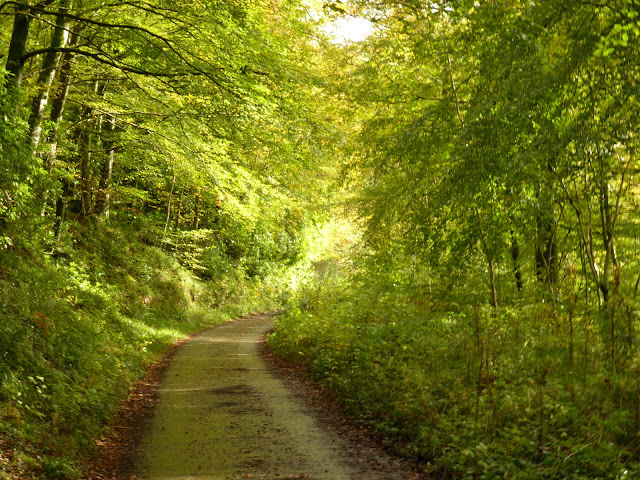 I certainly wasn't disappointed with the colours on view 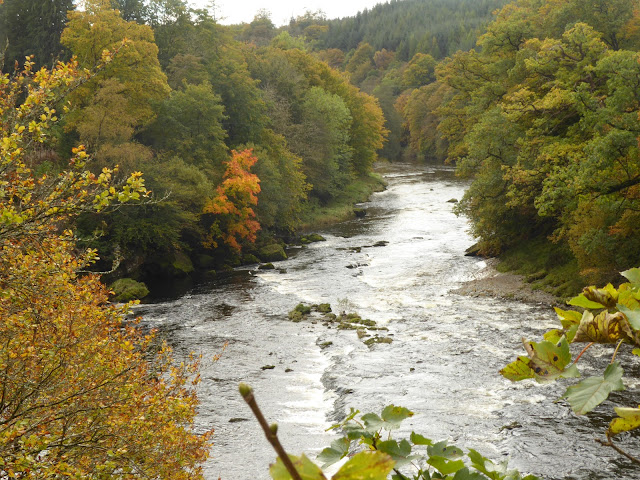 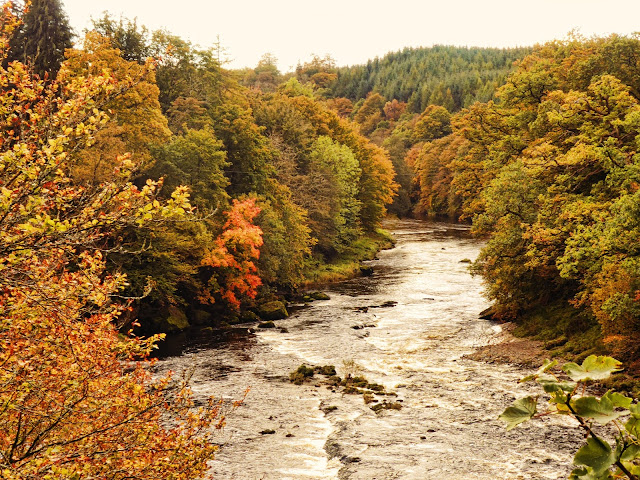 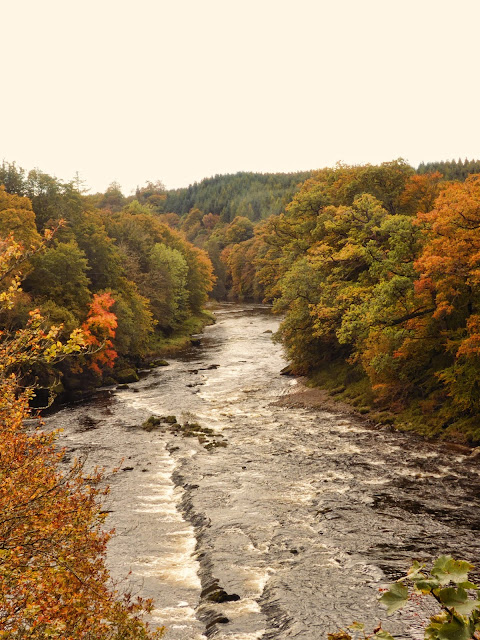 I paused on the Byreburn bridge to get some lichen shots when on closer inspection...... 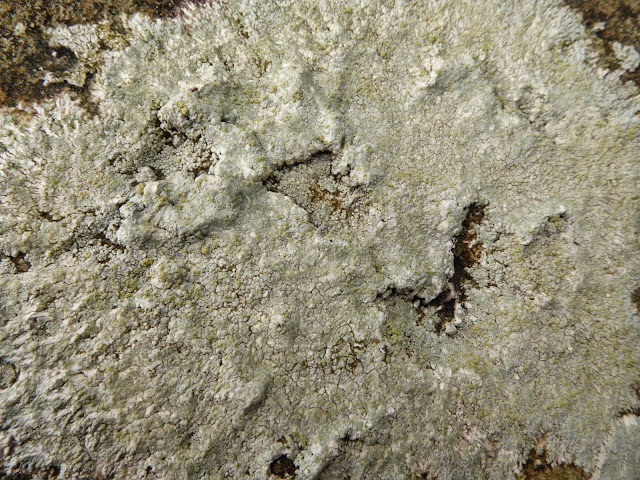 ........I discovered they were hiding inscriptions from a distant past 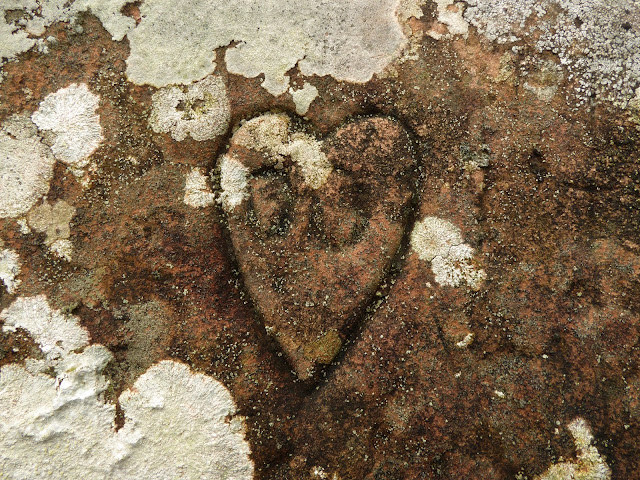 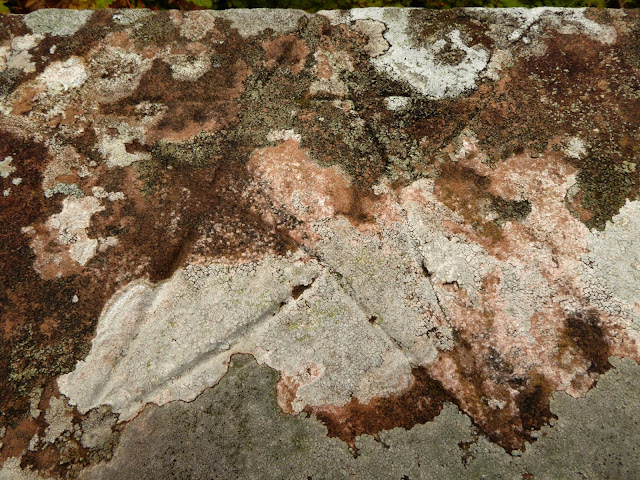 Moving on I thought Byreburnhouse was looking rather grand...... 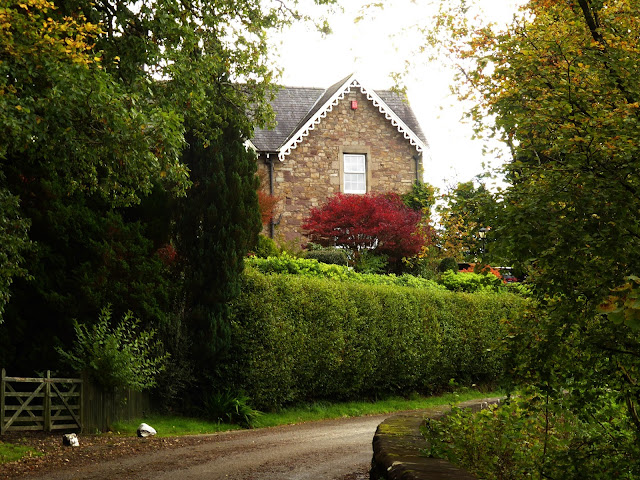 .....whilst the old Engine House was looking rather sad and neglected. 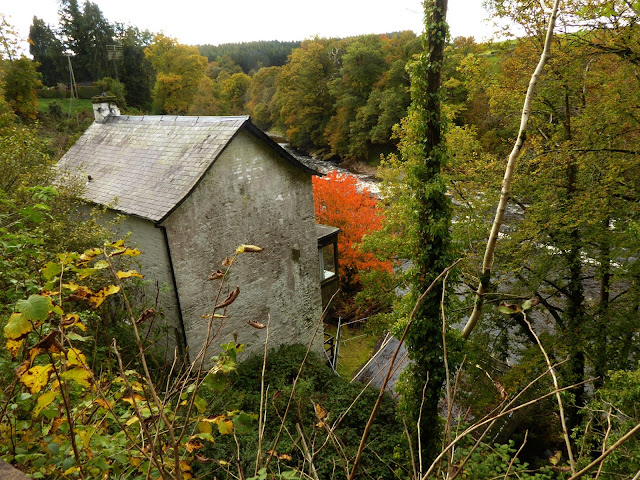 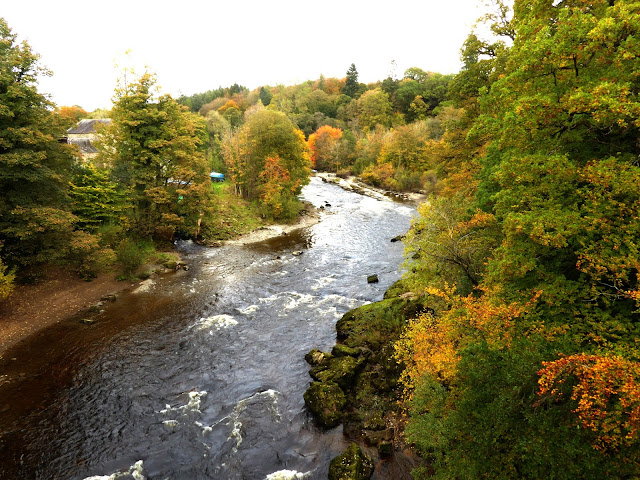 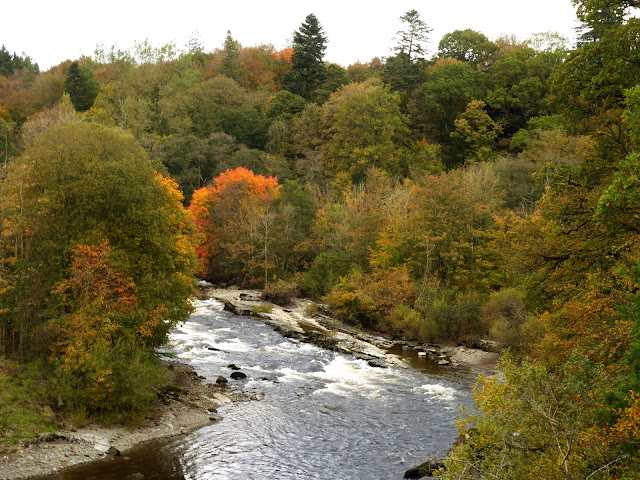 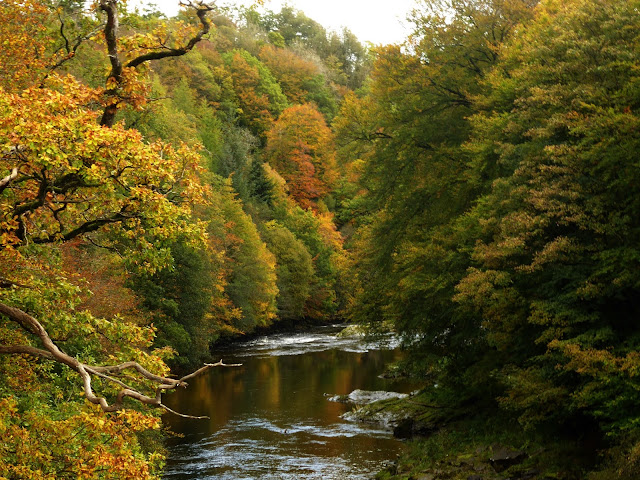 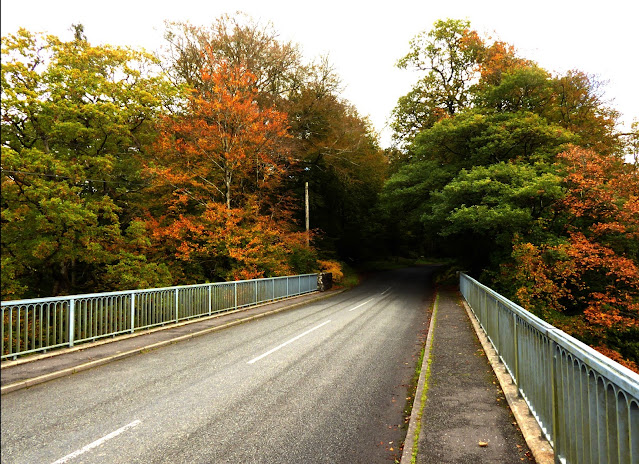 Well satisfied with the shots I got, I set off home and later in the evening set about making the Bolognese sauce to the background sound of jazz guitarist Grant Green which was very relaxing. and lulled me to a pleasant end of the day