After a leisurely breakfast I got dressed in my cycling togs with the intention of taking advantage of the nice sunny morning we were afforded. I headed off up the Wauchope road to go round the Solwaybank route via Callister and Fulford bridge. This route gives an all round view off the current construction of the Solwaybank wind farm and I wanted to see how it was progressing 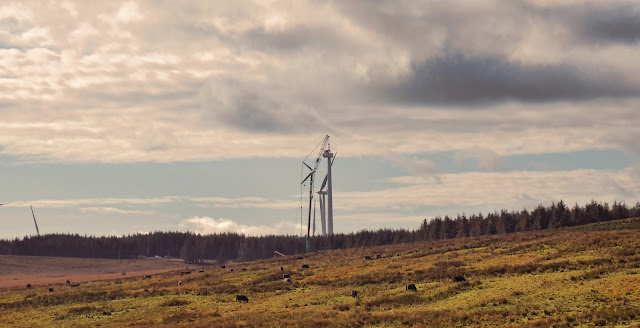 I don't know what was going on in this penfold on the road up Callister but it was interesting to watch the modern day technology and construction in the distance compared with something in the foreground that has been going on basically unchanged for generations. 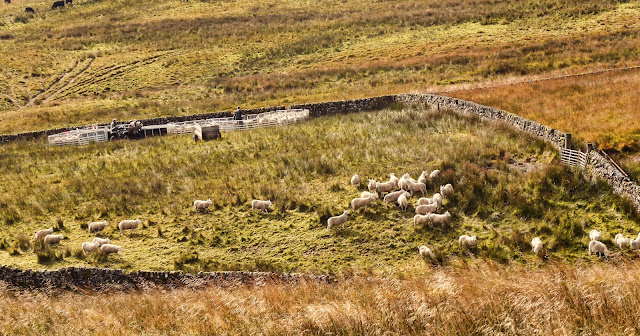 I got several good views of the wind farm on the way round, this is a couple of them. 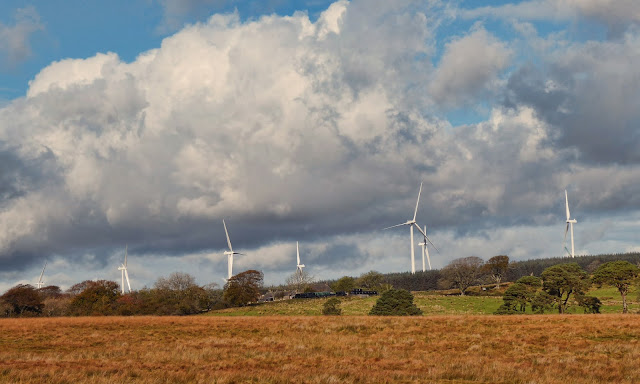 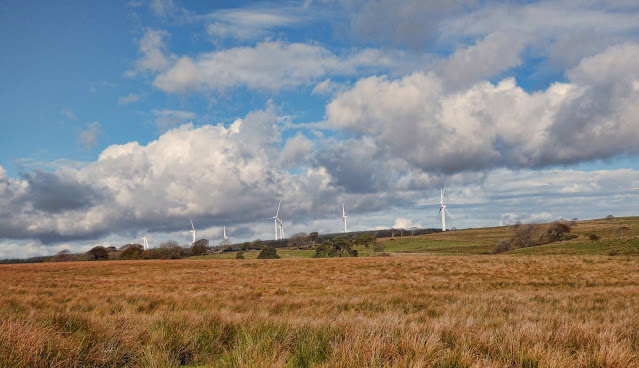 I stopped here for a while and studied the road ahead whilst I had a banana. 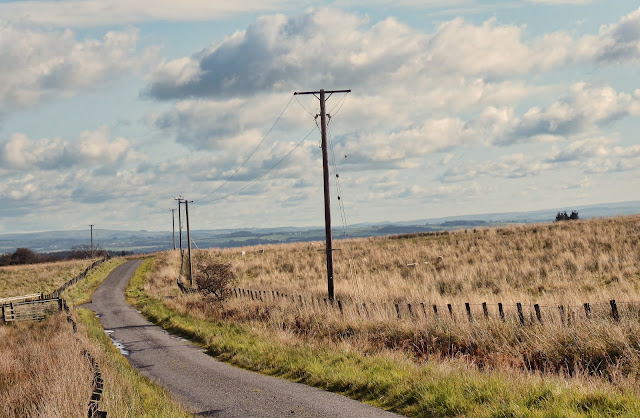 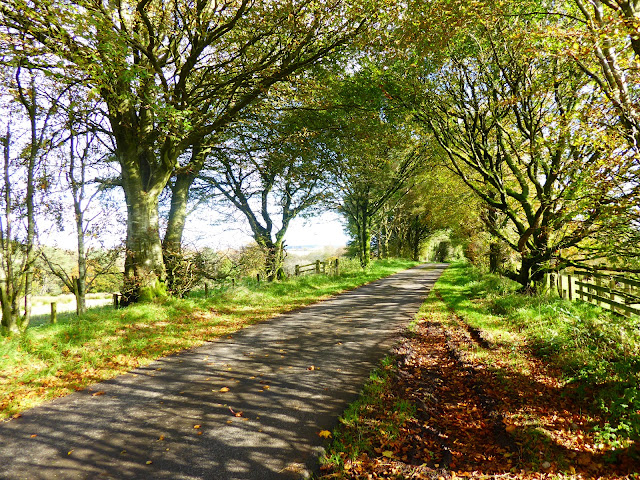 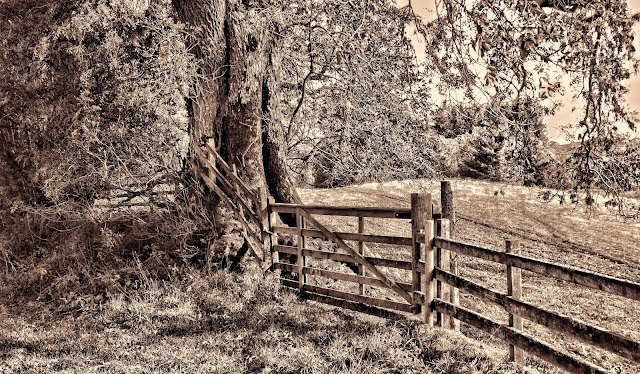 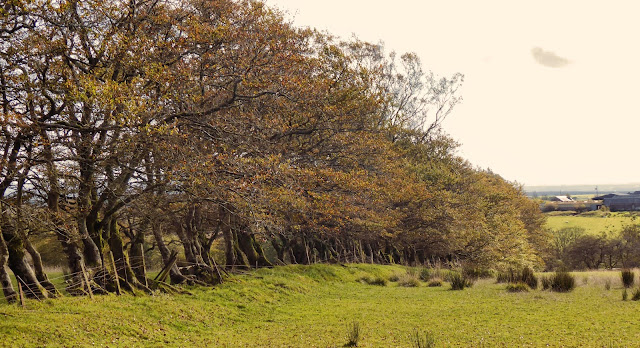 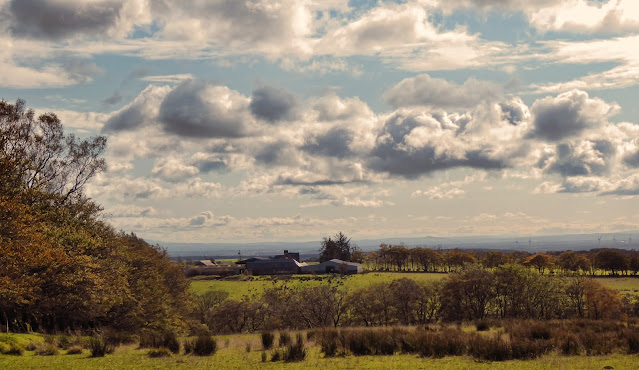 My wife who was a Cumbrian and brought up on sheep farm on the Calbeck Fells was bitterly disappointed when they changed the name from Cumberland to Cumbria, but thankfully the names still survives in the Cumberland Infirmary and the Cumberland News.
The journey home from Solwaybank was uneventful and pleasant, I arrived back in a respectable time of 1hr 42mins covering 21 miles with a few miles left in reserve on the battery.
I've discovered for those that are interested that for some reason the the first bar on the battery goes down at around 8 miles so one would expect the next bar goes at around 16 miles but goes at 14. So I will experiment with the different settings and try to adapt my riding style to suit. I do know that weather conditions can make a big difference but today was good for cycling with just a slight breeze in parts.
In the evening I had a zoom meeting with my old friends Malcolm and Nigel, which was funnily strange as I was having trouble getting to grips with how zoom worked i.e. getting it to work in gallery mode and Nigel was having difficulty picking up what was being said due to poor internet connection, which makes me wonder if we had been sitting in a pub somewhere would the three of us old gits be still able to communicate? but anyhow we struggled through and had pleasant hours craic. I've discoverd since how to get onto gallery view now so hopefully next week all will be well.
Posted by Sandy at 12:38