Time Management
I've been under severe pressure from Mr Tootlepedal for my lack of blogging of late, I've no excuse as there has been plenty going on so I just need to manage my time better.


On the Archive Front
On the Archive front we were given a collection of about fifty 8mm film reels these are between 50 - 60 years old and contain loads of clips of subjects such as Common Ridings, people, Fire Brigade and other events. These were taken by the late John Little the baker ( Dropscones uncle I think) and passed on to us by Big Bill Harkness.


A busy time editing
I spent some time trawling the internet looking for a company to transfer them to a digital hard drive. I found a company called Timeless Moments. Apparently they  do a lot of work for the BBC, so if it's good enough for the Beeb it's good enough for Langholm Archives. They did four reels free of charge as a test piece and they came back most satisfactory.  A reasonable deal and price was negotiated and they have now been sent off and we should receive them near to Christmas or into the New Year. I will then have a busy time ahead editing them on to DVD.


Old Film Reels Appeal
If any off my readers/ followers have any old film reels of Langholm & district please get in touch with me or Mr Tootlepedal. but because of the relatively high cost of the transfer we wouldn't be able to do this as a free service but a donation of some kind to the Archive Centre would be helpful and appreciated.


College New Build
The College new build is now completed and the students and staff have full access. There is a wonderful new Hair and Beauty Salon "Essence" and a state of the art kitchen and restaurant "Oyster" which will be offering high class themed evening meals in the near future, Budding Chefs is always a favourite and worth a go I believe. 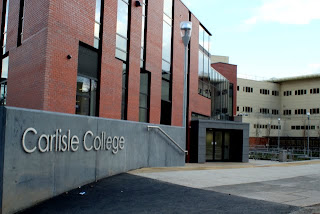 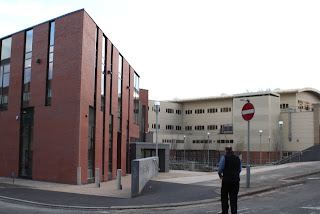 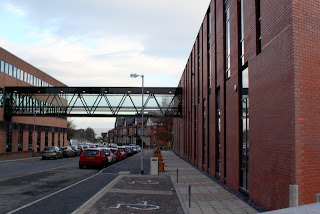 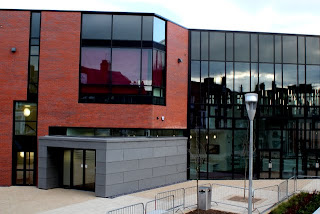 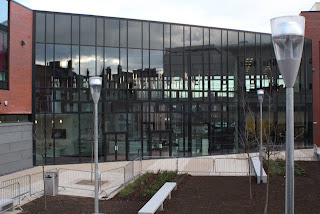 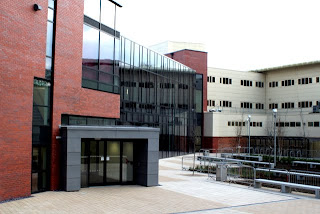 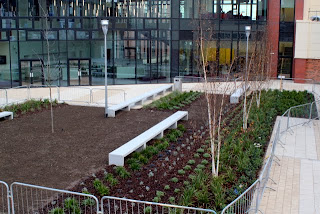 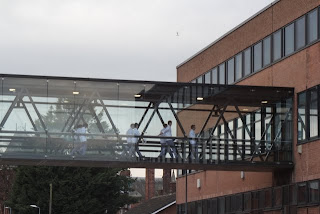 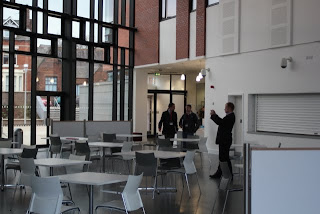 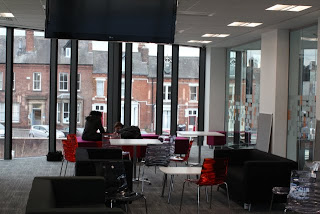 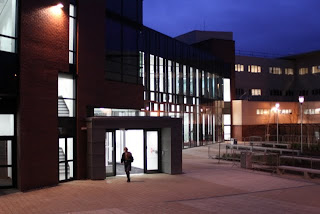 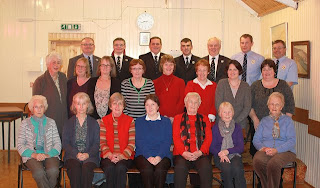 A Fine Bunch
I was recently asked by Billy Young, on behalf of the Castle Craigs Club if I would go up to the Benty and take a photo of this years Cornet and his right and left hand men and other members of CCC along with members of Westerkirk Women's Rural. Apparently this was to mark 50 years of the Rural providing the teas for the Benty Ride out, and a fine bunch they all are.
Posted by Sandy at 14:48