Walking with Jenny and Nigel

I've managed to keep extremely busy all week thanks to friends. On Tuesday I was invited to join Fred and Irene at Carlisle for lunch. For ages now Irene has raved on about the standard of fish & chips that are served at John's Plaice on the Wigton Road. This was formerly A Little Chef and was now doing a roaring trade as a Fish and Chip restaurant. So we were gutted to find it shut for a month due to a fire. Anyway not to be deterred we headed for Vallum House on the Brough road this was an excellent substitute and we tucked into a very substitutional lunch. After leaving Fred and Irene I called in on Carole and Malcolm when Carole promptly invited me to stay for tea to which I accepted. Just as I was about to leave Carole said they were having friends round on Saturday evening for a few drinks and would I like to join them and stay the night.

One of the highlights of the week was going walking with Jenny and Nigel Pike near Newcastleton. The walk  was easy and the craic was excellent. After we arrived back at the car Jenny said she would take us for a pint of Holts IPA at The Bridge Inn at Penton and I must admit it was the best pint I've had in a very long time. 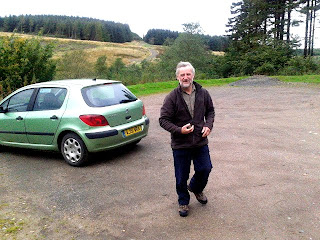 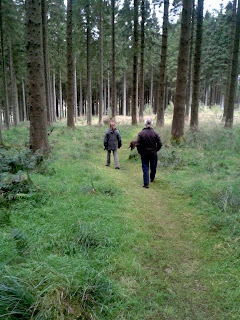 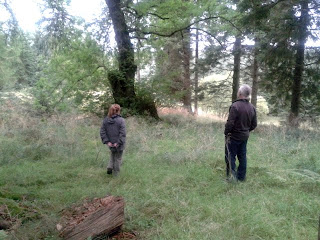 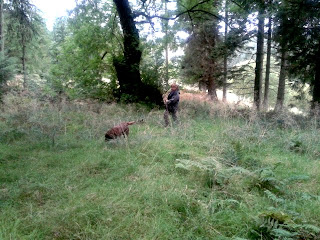 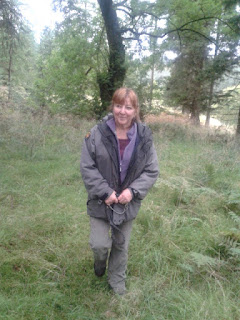 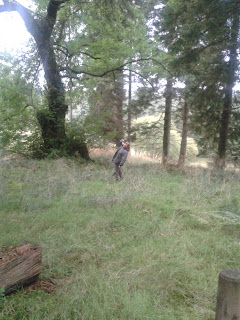 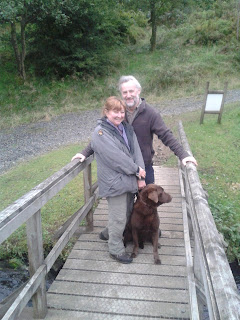 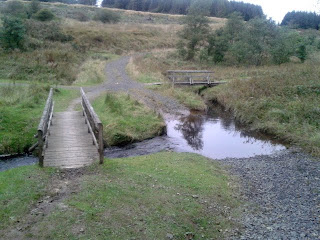 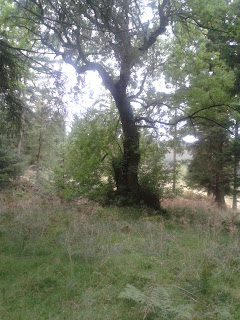