After observing the very impressive full moon last night that Tootlepedal and I observed on the way to the camera club, I decided if the conditions were similar tonight I would attempt getting some shots. The moon seemed to be later in making an appearance tonight than last night but maybe it was just my imagination. 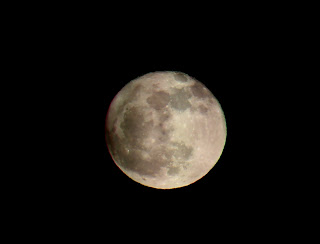 When I saw the tell tale glow appear behind Whita I set off in the hope of getting something interesting. Before that I trawled the internet for information on getting good moon shots but unless you've got at least a 500 mm lens it is very difficult to get it right. I had a few feeble attempts but decided to try my hand at some moonlight landscapes.

They turned out to be a bit more satisfactory. 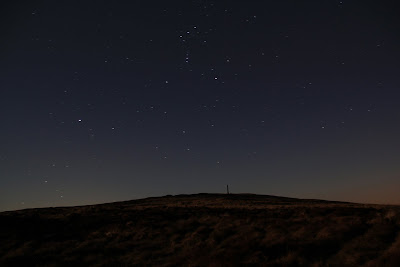 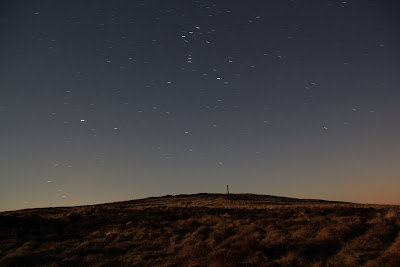 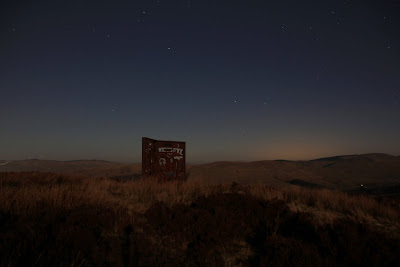 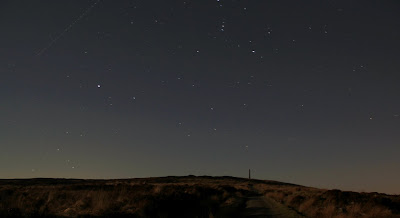 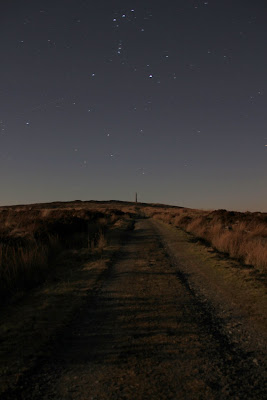 After about an hour of experimenting with different apertures and shutter speeds I had to give up as my hands had very little feeling due to the bitter cold and it was getting increasingly difficult to operate the camera. I packed up my gear and headed home for a nice warm cup of tea.