I had arranged to meet Bob McLure in the Archive Centre this morning as he had kindly responded to my appeal for some extra help with scanning and entering photos onto the archive and volunteered to be my apprentice. Apart from the odd little hiccup due to my part, things went well and I really appreciate Bob's offer of help.

After lunch I gave Tootlepedal a call to see if he was available for an excursion with the cameras to which he was. We thought we'd give the moorland feeder a quick visit but before that I said I needed to go up Whita Hill to retrieve a glove that I had dropped when I was up the previous night taking moonscapes. When we arrived we met my friend Kenny Bell and he said the glove had been placed on the information board. 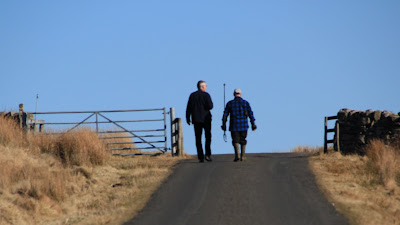 Kenny makes his way along a meandering wall 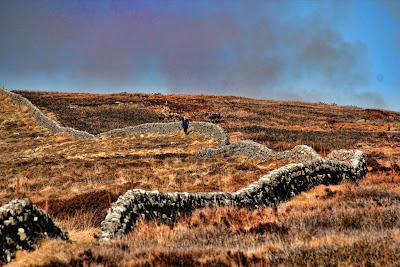 After taking some interesting pictures including ones of moor burning we made our way to the feeder station. 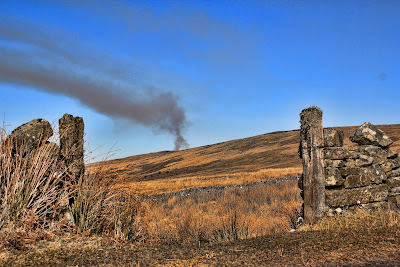 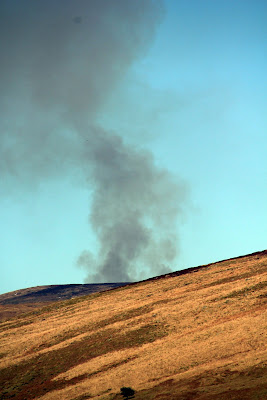 On arrival I discovered the battery in my radio remote had expired and had to make do with some hand held shots.

The pheasant that thinks she's a chaffinch. 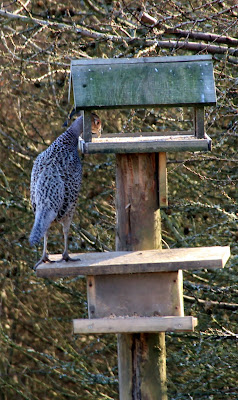 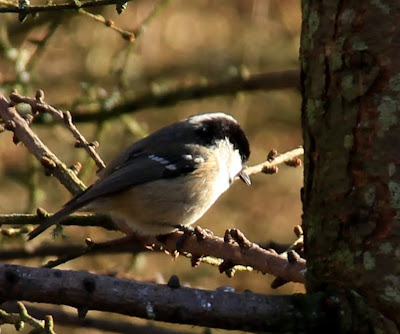 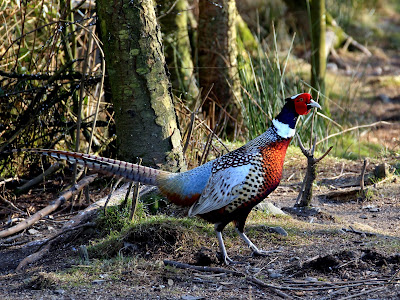 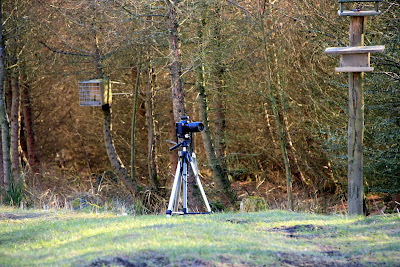 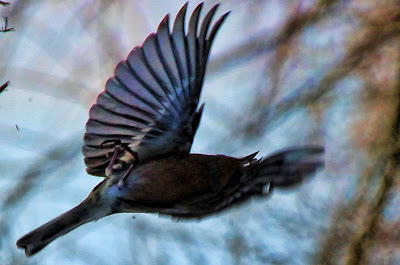 The rest of the afternoon was spent on the riverside. 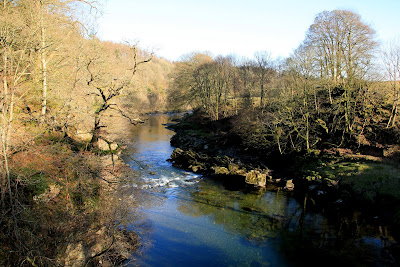 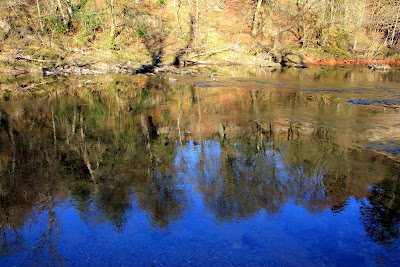 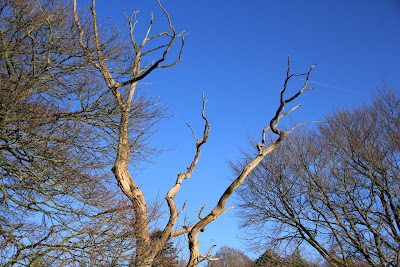 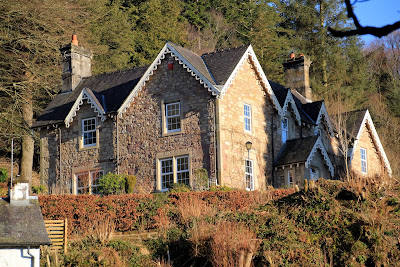 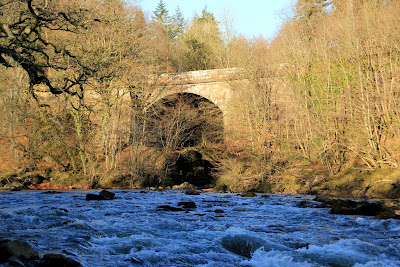 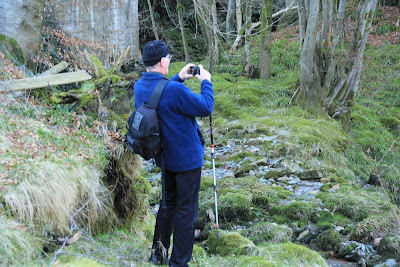 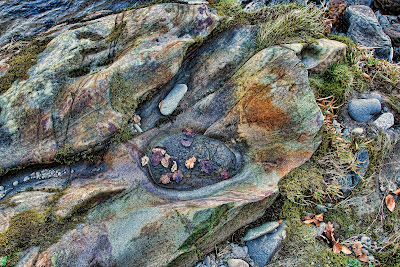 In the evening I went to Selkirk with Corrie Graham and Melanie Horne where we had photos entered in a highly contested annual photo competition which is hosted by Selkirk camera club. This involves  around six camera clubs from the Scottish borders. We had a modest but encouraging success Sarah Wilson from our club picked up second in th landscapes section and I got a highly commended in the peoples section.