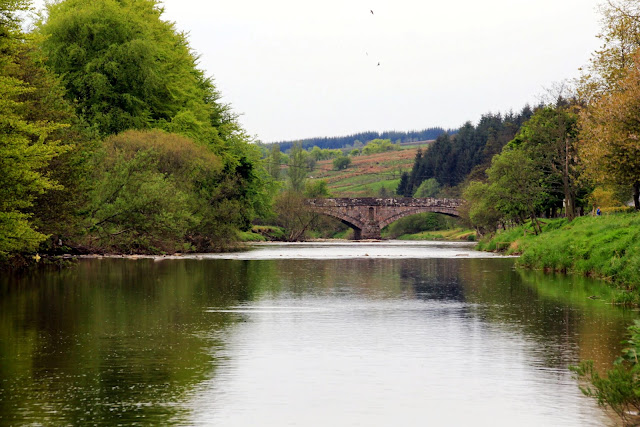 After a fruitless hour trying to see Hen Harriers on the hill I gave up and rang Tootlepedal to see if he fancied a run out somewhere. He said he was and to come for a cup of coffee and we would decide where to go. I did manage to get a few shots before I left' 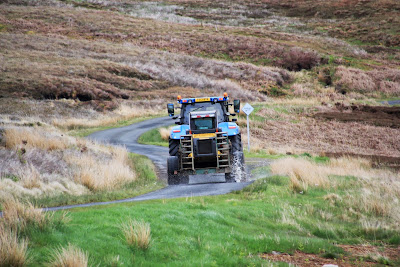 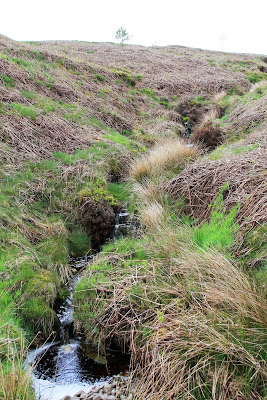 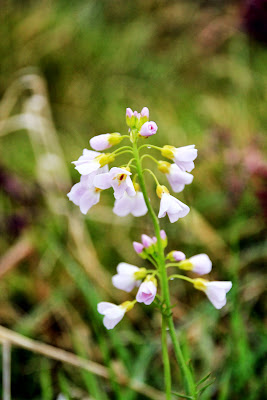 A wild flower (to be identified) 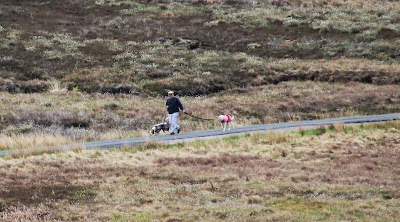 "aint nothing but a hound dog walker"

When I arrived at Wauchope Cottage I was introduced to Mrs Tootlepedals mother and I was quite delighted when she immediately said she reads my blog, I took to her straight away. After coffee we set off towards the 'Tail' near Claygate where Tootlepedal thought we might get some shots of Bluebells in the woods, but this exercise proved fruitless as well as it started to rain as soon as we got out of the car and the Bluebells need some more time to reach their best. As we both had work to do on our computers we thought we would be better employed doing that for the rest of the morning. 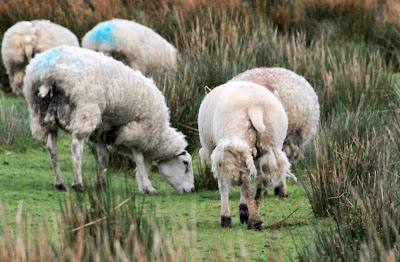 After lunch I headed for Newcastleton to visit the annual craft fair that is being held all this week, but before that I popped into the tourist information at the Kilngreen where Tootlepedal was doing his weekly stint. He seemed pleased to see me but I think he would have preferred a tourist.
The craft fair offered a mixed bag of skilled worked ranging from jewellery to woodwork to local produce.  I had a leisurely look round then decide to take a walk round the village, but before that I tried to by some of the excellent black pudding that is made at the local butchers but unfortunately they had sold out.


Some of the shots I took 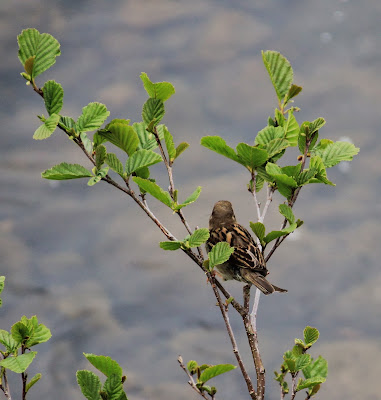 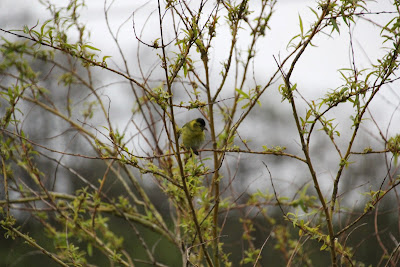 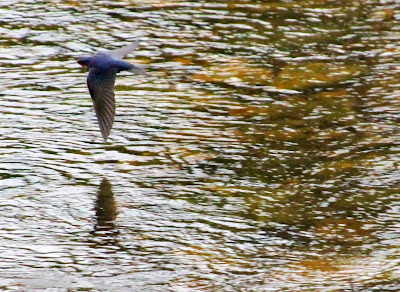 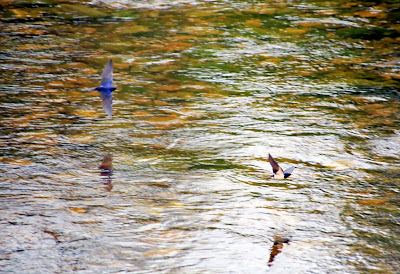 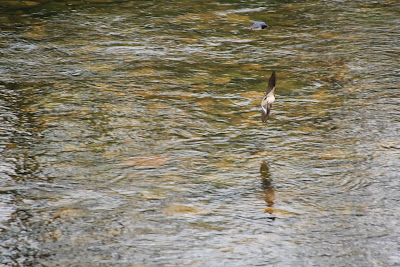 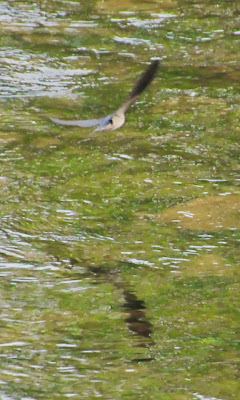 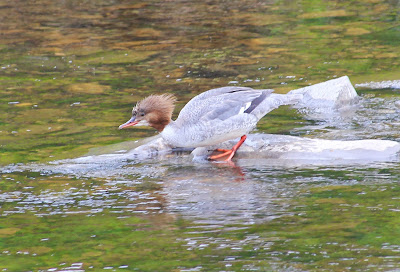 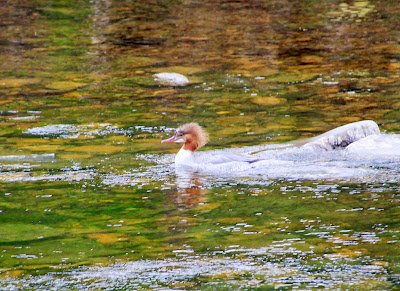 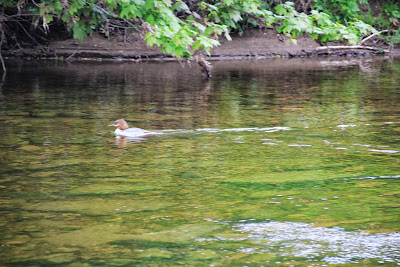 The last Blue Tit egg hatched today and the strange thing was; the female immediately ate the shell but after checking on Google this seems to be normal practice. It's hard to check if all eight chicks are OK as there is just a small mass of writhing bodies and the hungry mouths are never all seeking being fed at the same time so counting them is difficult. There was no visit from the squirrel today.
Posted by Sandy at 15:19

Email ThisBlogThis!Share to TwitterShare to FacebookShare to Pinterest
Labels: 2013, Blue Tits, May, Photography