I was in no hurry to face the world this morning as the remains of Common Riding fever was still in my furred up brain and as it was raining quite heavily outside that ruled out a brisk walk. So I put my time to good use and got caught up with some neglected blogging.


During the coarse of the day the weather improved greatly which encouraged me to get out and search for some blogging material.

I headed up Jimmy's Brae then along towards the Becks Burn. 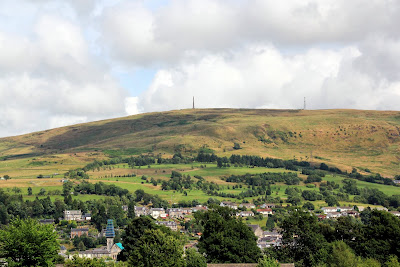 Calm has settled over the town

The assemblage of buildings that has went up over the years never ceased to amaze me. It gives the feeling of a 19th century settlement in some far of land. 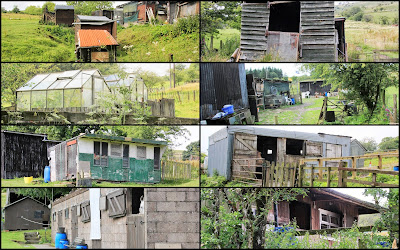 As I was taking one of building photos I witnessed a rather brutal affray.... 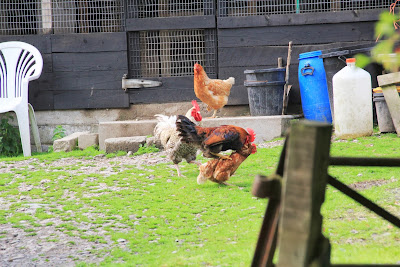 ....I was quickly told it was non of my business and to clear out. Looking at these guys I took that as good advice. 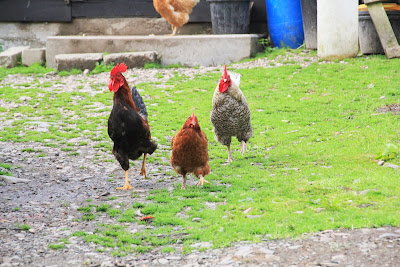 I paused occasionally to take the odd shot. 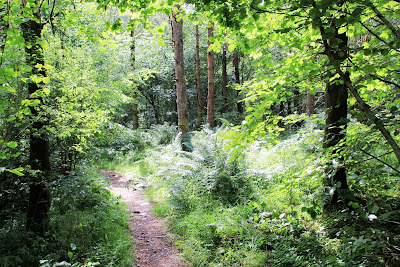 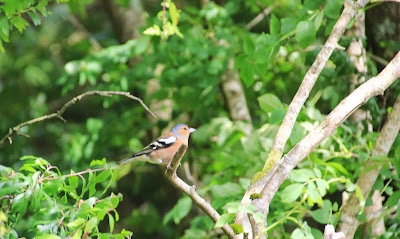 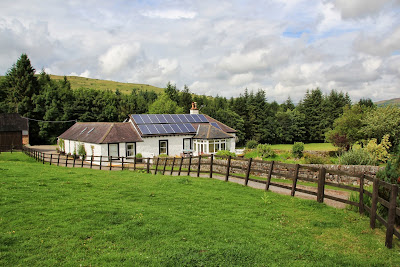 .........I noticed the hedgerow was starting to produce fruit, A raspberry, which I consumed immediately after I took the photo and a newly formed hazelnut which will not be ready for a few month yet, and Brambles which should be ready in the coming weeks. 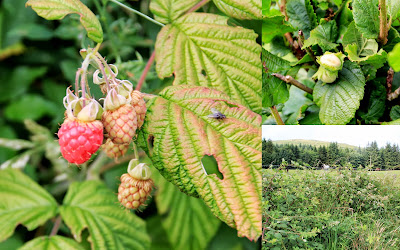 Hopefully the recent heat and sunshine will produce a bumper crop of wild fruit which will be beneficial to local wildlife. 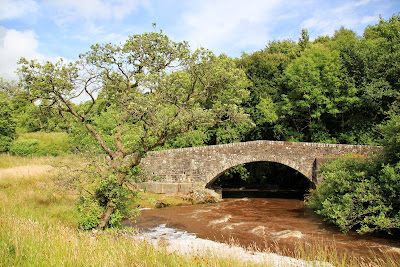 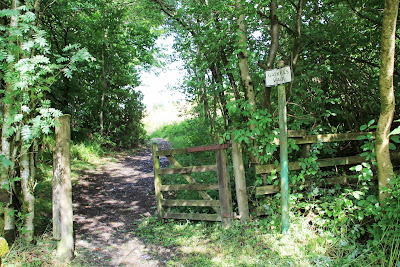 The last time I came along here it had recently been clear felled and was rather featureless. This time there was a pleasant contrast. 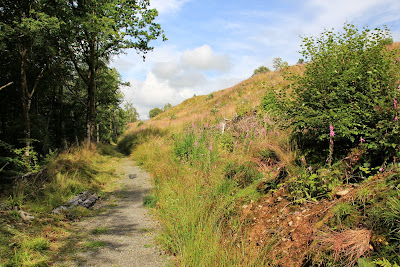 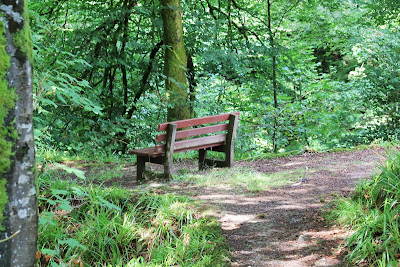 .....and listened to the
sound of the Wauchope roaring down the gully below.

The Rosebay Willowherb was very impressive. 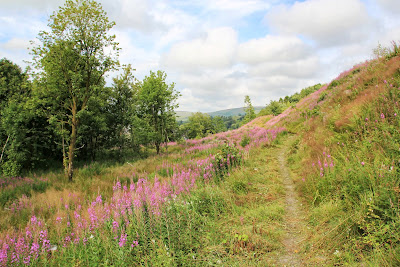 I moved on up the path, crossing a relevantly new board walk..... 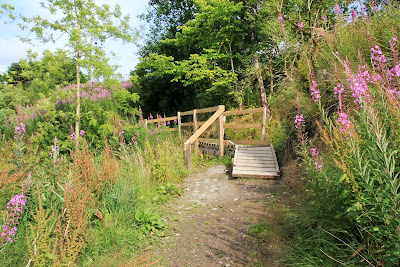 ......crossing over a ravine that had been carved out since I was a young boy. 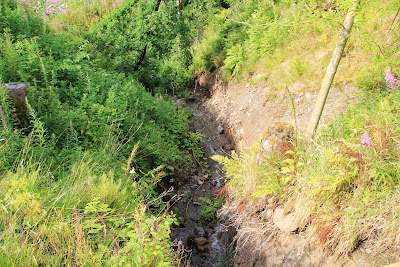 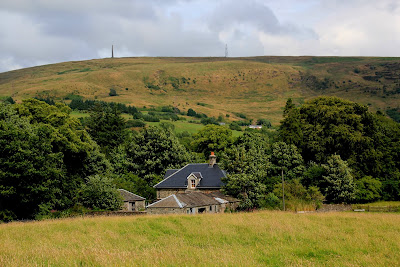 .....returning towards the town by the Beachy Plain. 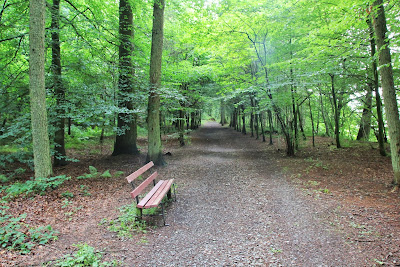 Stopping to admire a rather splendid garden with well mowed lawns. 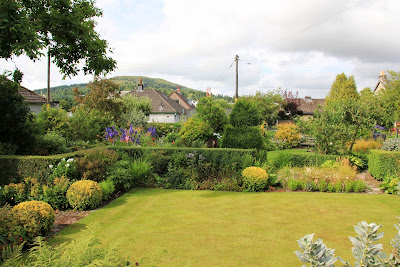 Just after I had my tea Tootlepedal phoned to ask if I was interested in a jaunt to Canonbie where he wanted to try and get some shots of Sand Martins that were nesting on the bank just south of the village. My attempts of getting shots of these aerobatic birds was a bit fruitless. but I did manage to get some pleasing shots. 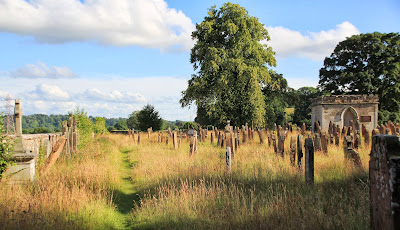 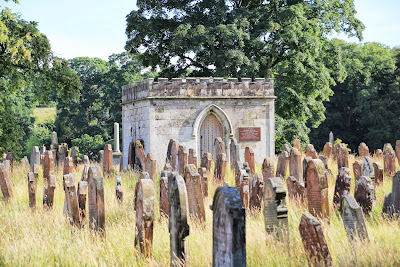 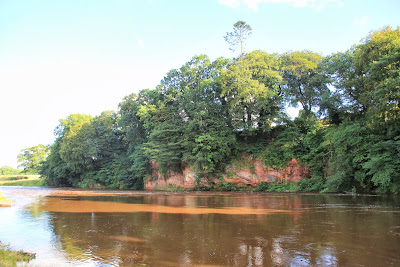