A Good Place To Be

After breakfast and a shower I decided to start de-cluttering the house by emptying the bookcase of unwanted books and passing them on to the Heart Foundation charity. The reason I'm doing this is that I intend to put my house on the market in the near future and move into a bungalow which I own nearby. I've had plans drawn up to extensively extend the bungalow and they have been submitted for building consent. I intend to post regular updates on the project. I loaded the books into the car and took them down the bookbank at the Co-op car park only to find it was full. The books will have to remain in the car until such time as they can be passed on.

By this time it was time to go to the Townhall Gallery to collect my pictures from the exhibition. Having done this I went to Wauchope cottage with Tootlepedal for a cup of coffee and say good morning to Granny. We decided an outing to the riverside walk at Longtown after lunch would be a nice idea.

I picked Tootlepedal up at the arrange time. On arrival at Longtown we sprayed our self liberally with insect repellent before setting off. 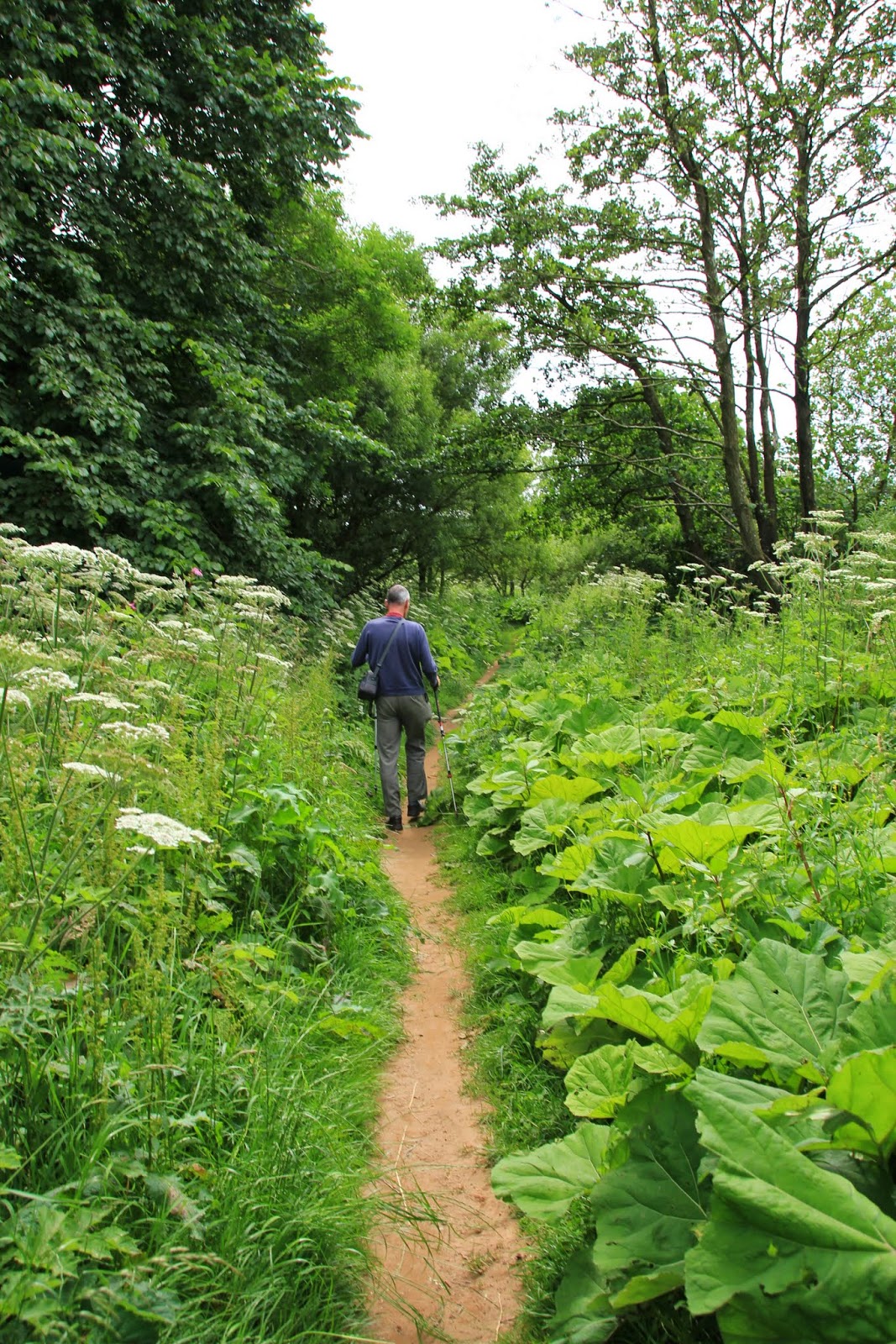 Our intention was to get some butterfly shots as there is an abundance of them here. This was rather more difficult than we thought as they tended to flutter about when approached and when you did find one that had settled it  was hard to get a shot with their wings open. Maybe more patience is needed. 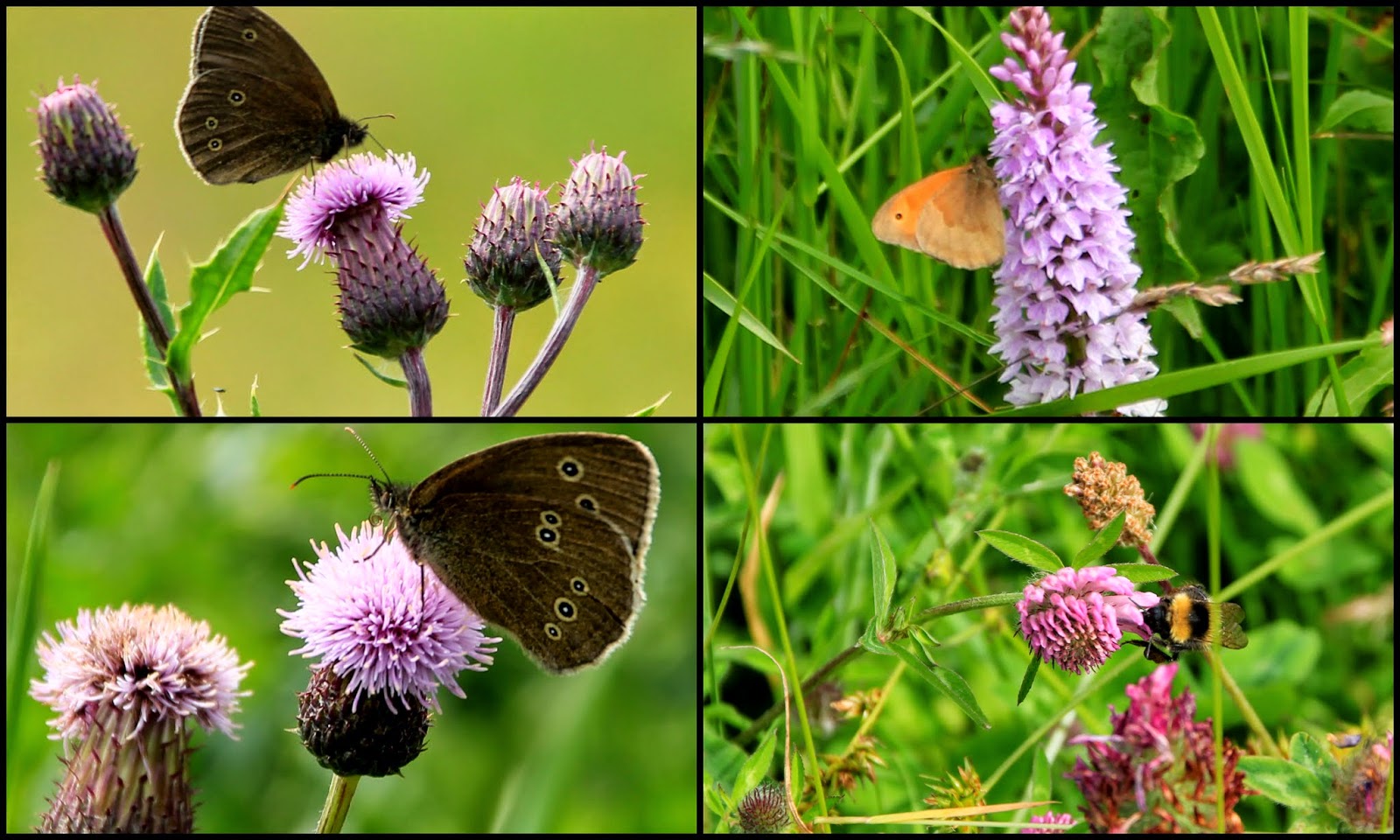 A mother duck leading her duclklings over  the river...... 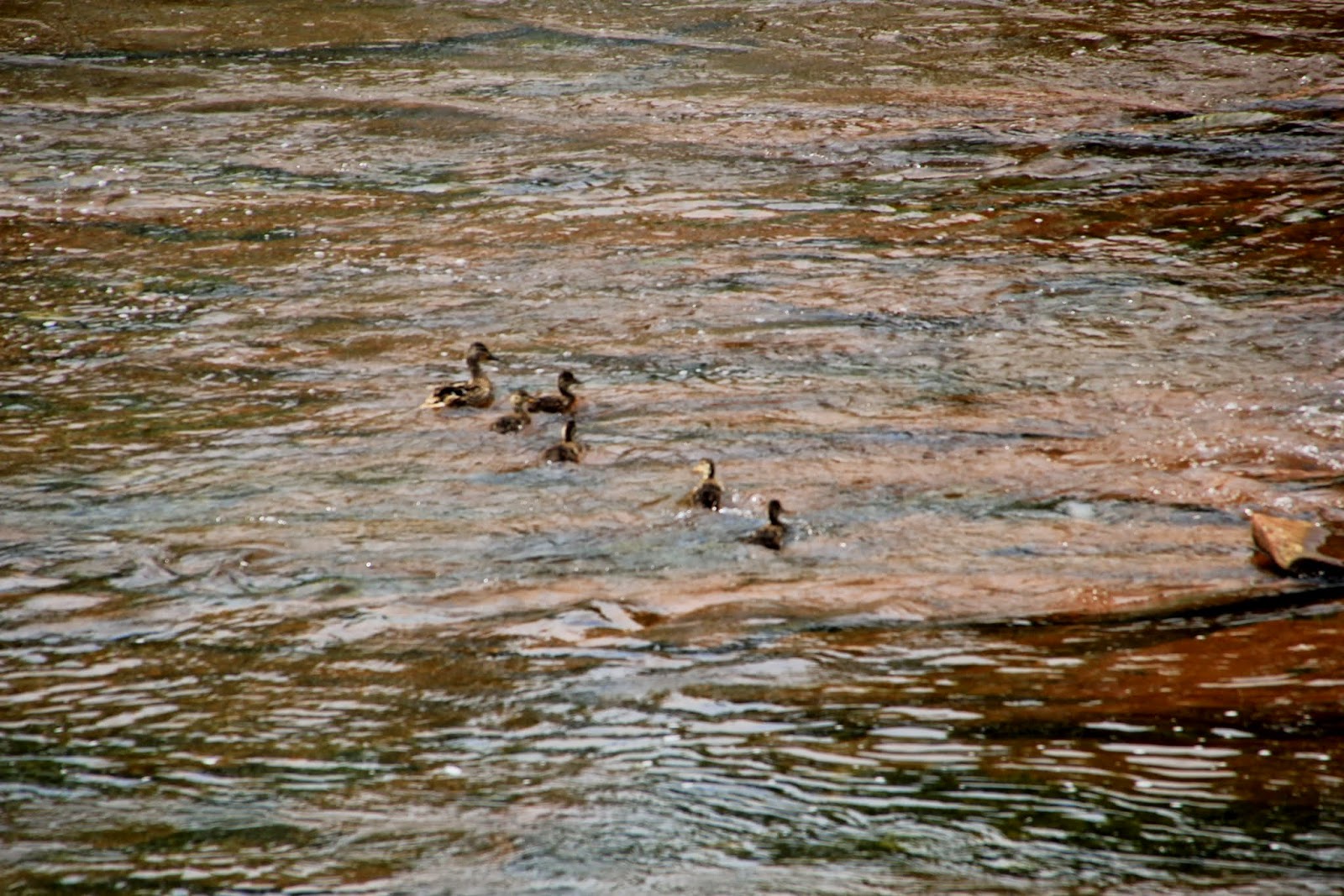 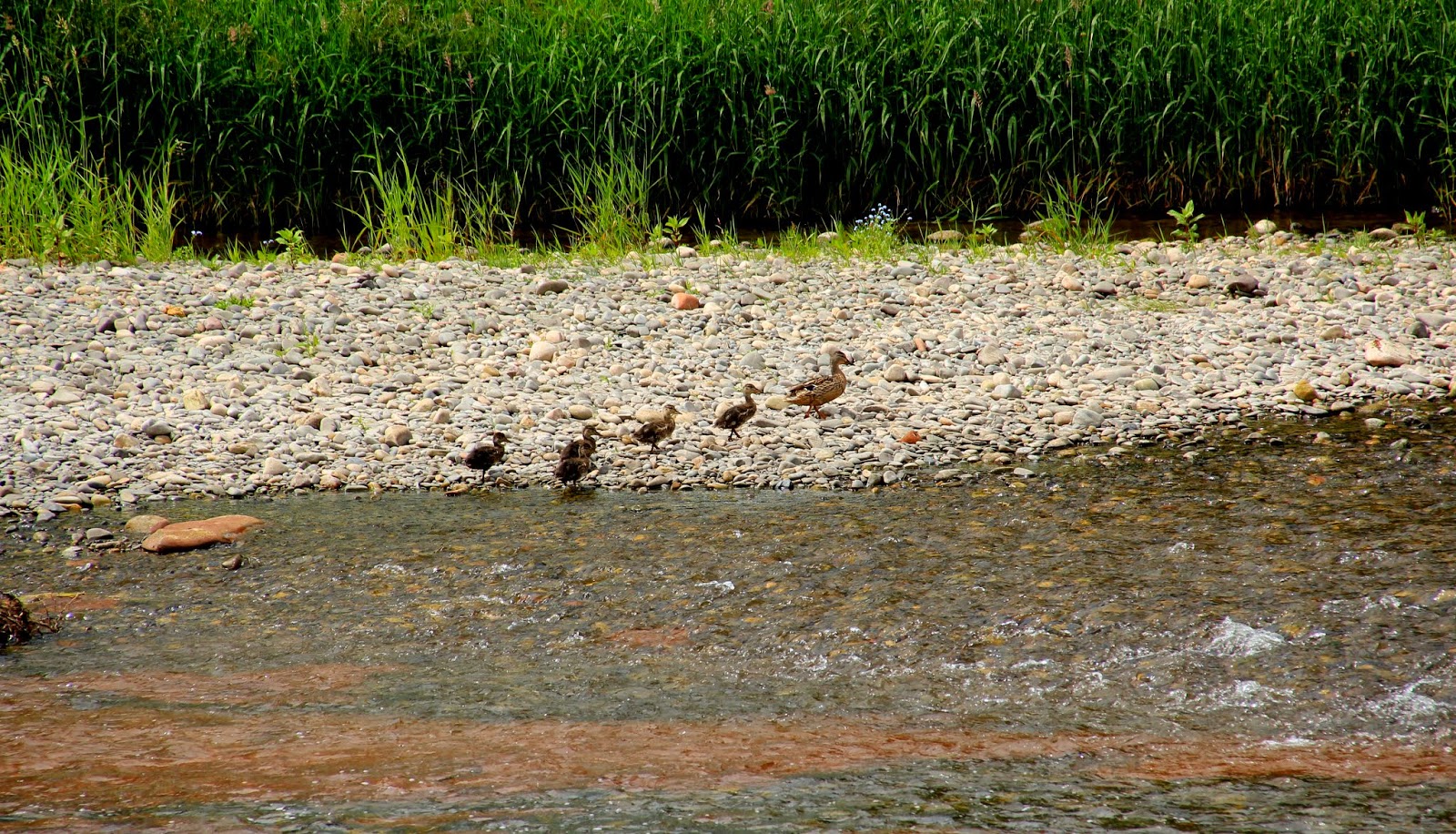 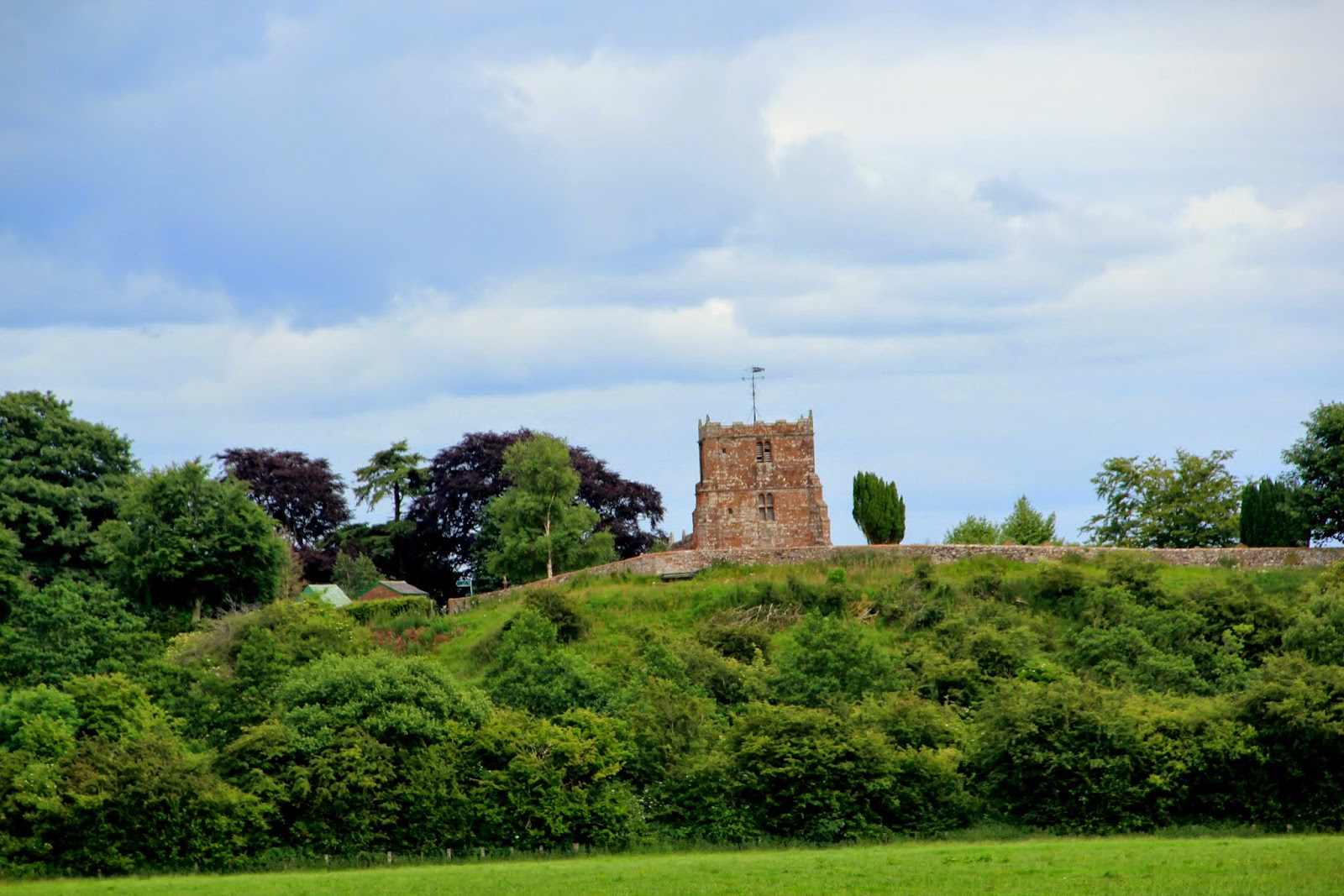 The meadows are a sight to behold..... 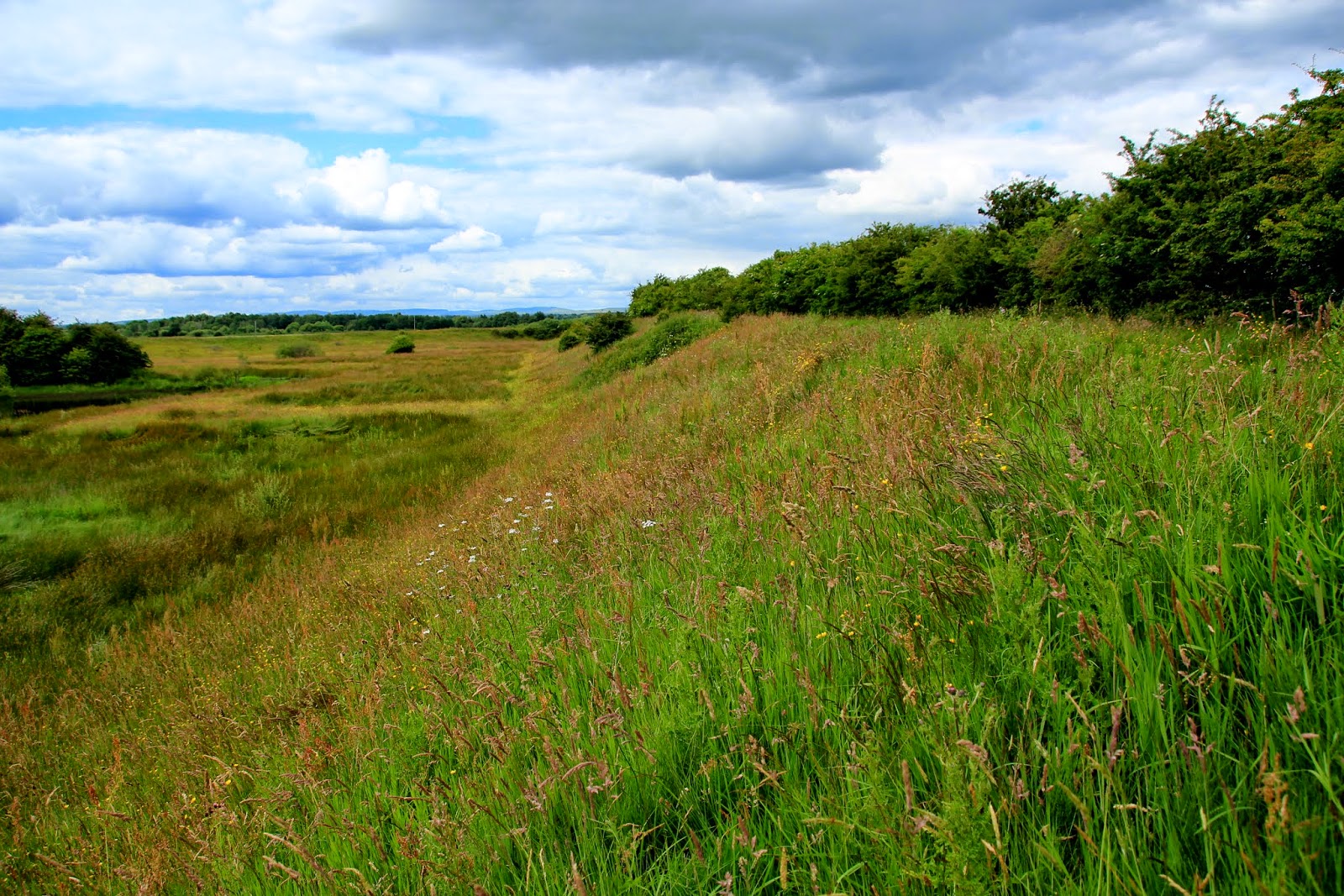 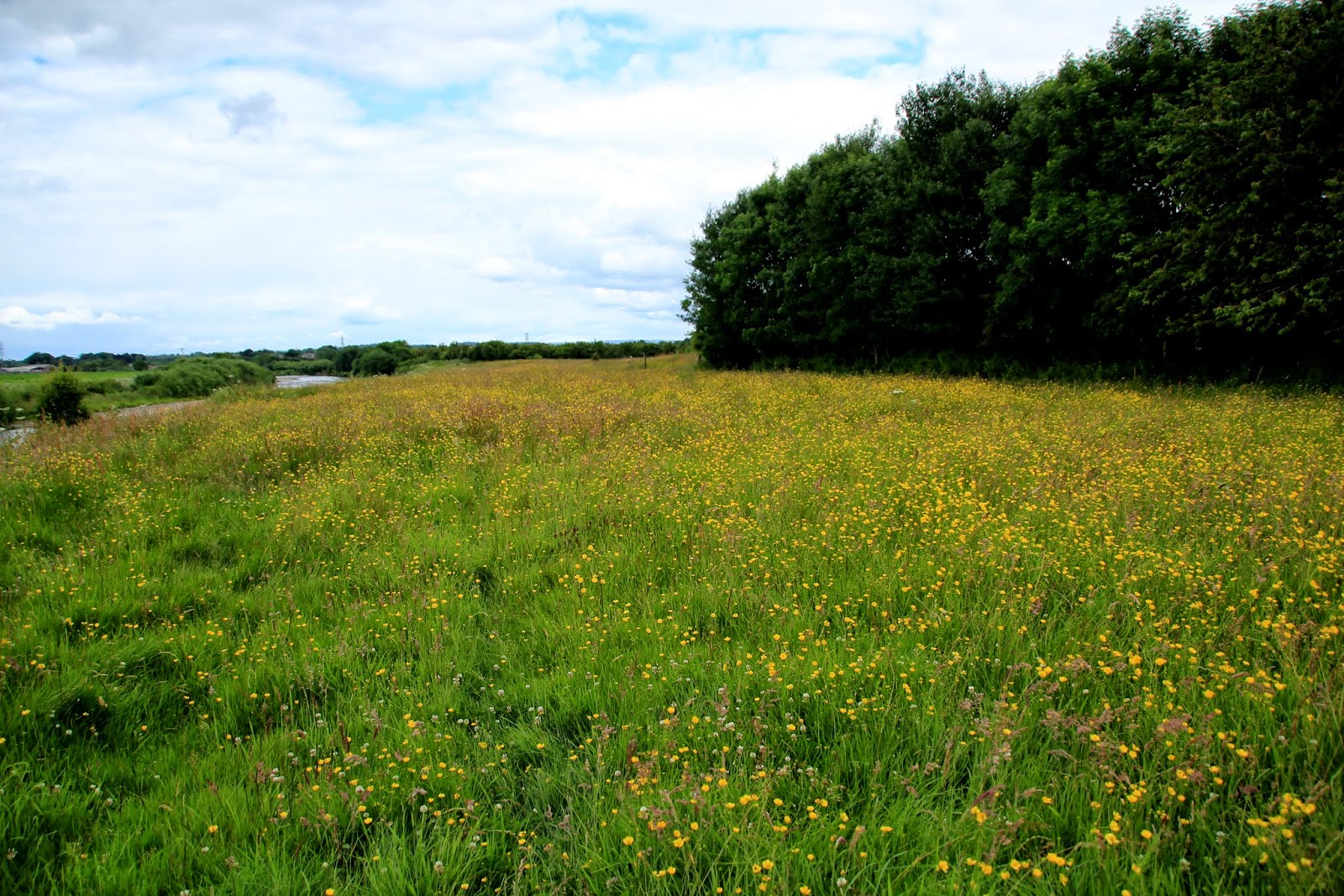 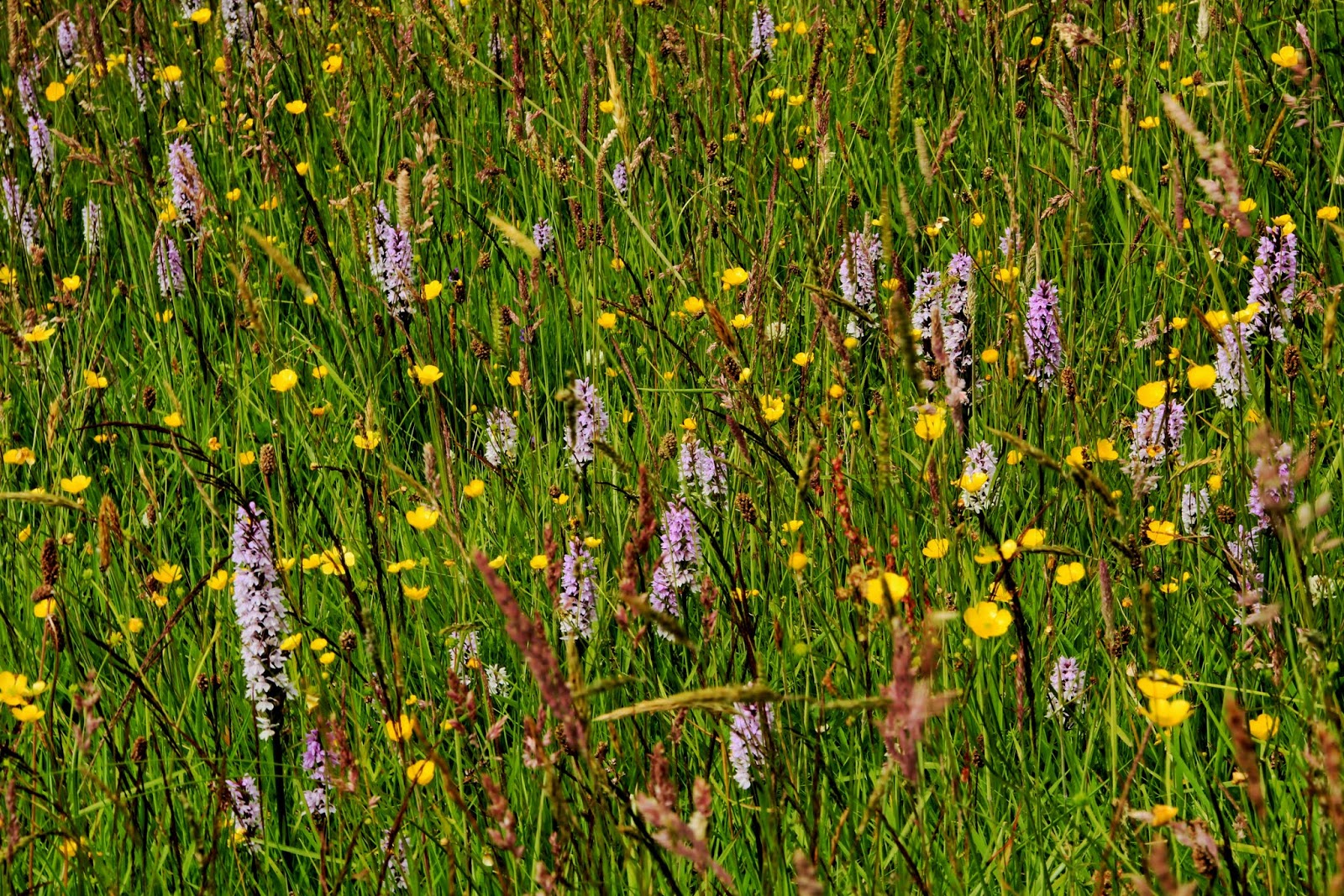 This was a good place to be on a day like today, peaceful, relaxing and good company. By the time we returned to the car we were ready for home. I dropped Tootlepedal off and went home and made some bacon and scrabbled egg for tea.

When I went to put some kitchen waste in the compost bin I was greeted by a family of slow worms. I've had slow worms before but always the one which my grandson Joe named Patrick. Now they seem to be increasing in number, 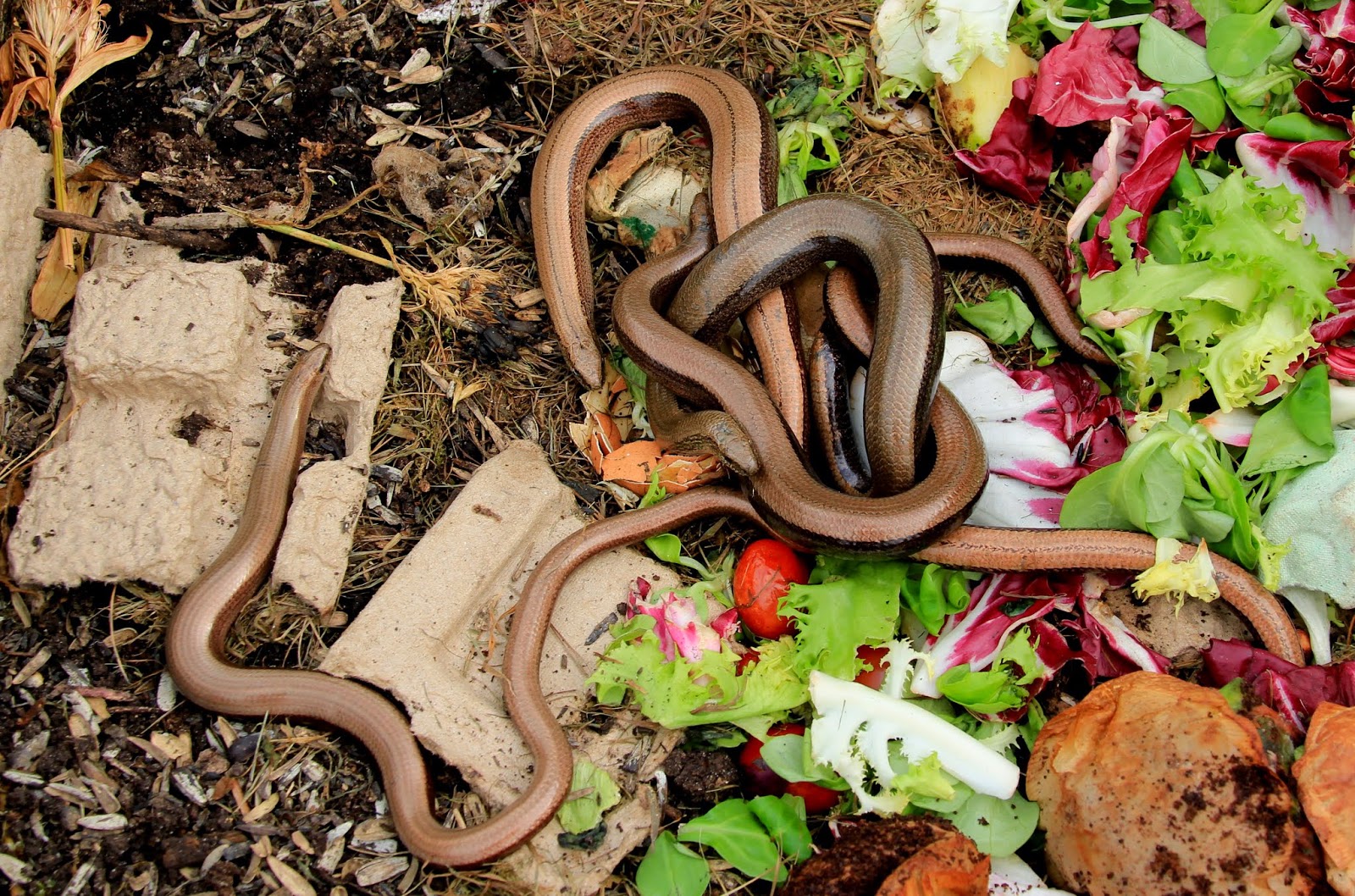