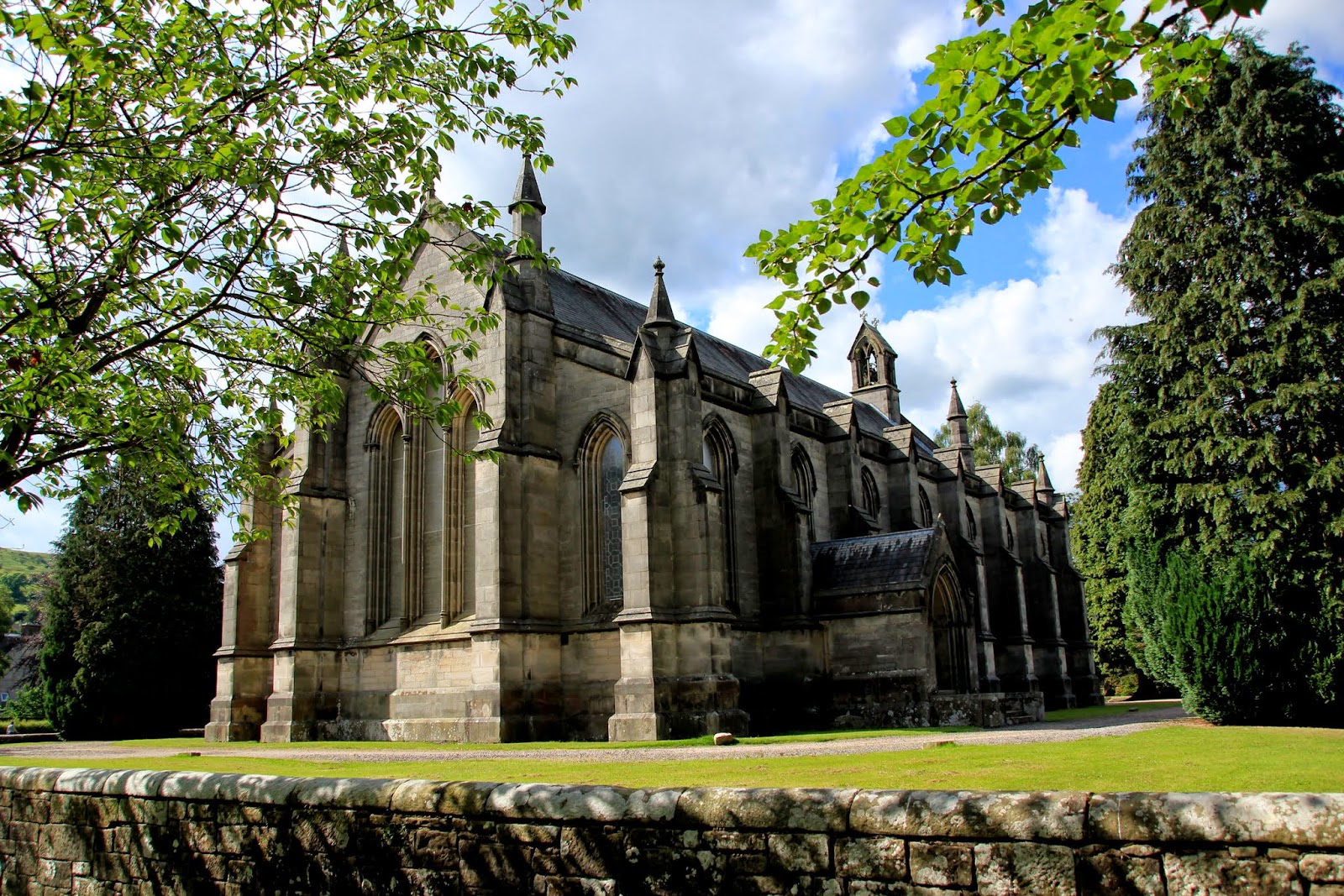 When I got home from work I rang Tootlepedal to see if there was any improvement in his hip, he said there was and that we should meet later in the afternoon for a walk round Gaskell's. After a light lunch and a snooze I set off to meet Tootlepedal. On the way I passed my little bungalow and a feeling of excitement came over me at the thought of the project ahead. At the moment it looks rather tired and in need of some attention. 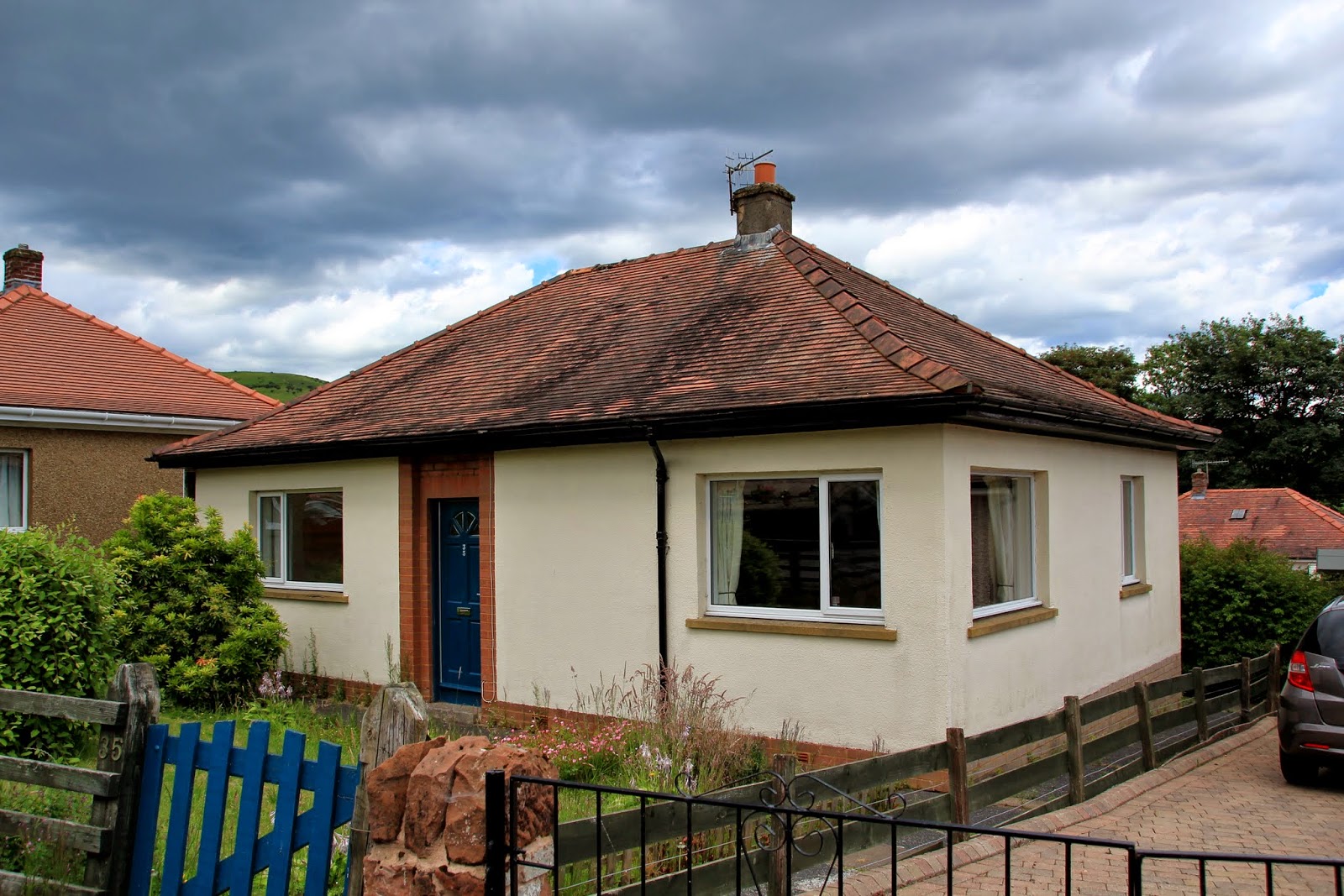 The rear where the extension will go. 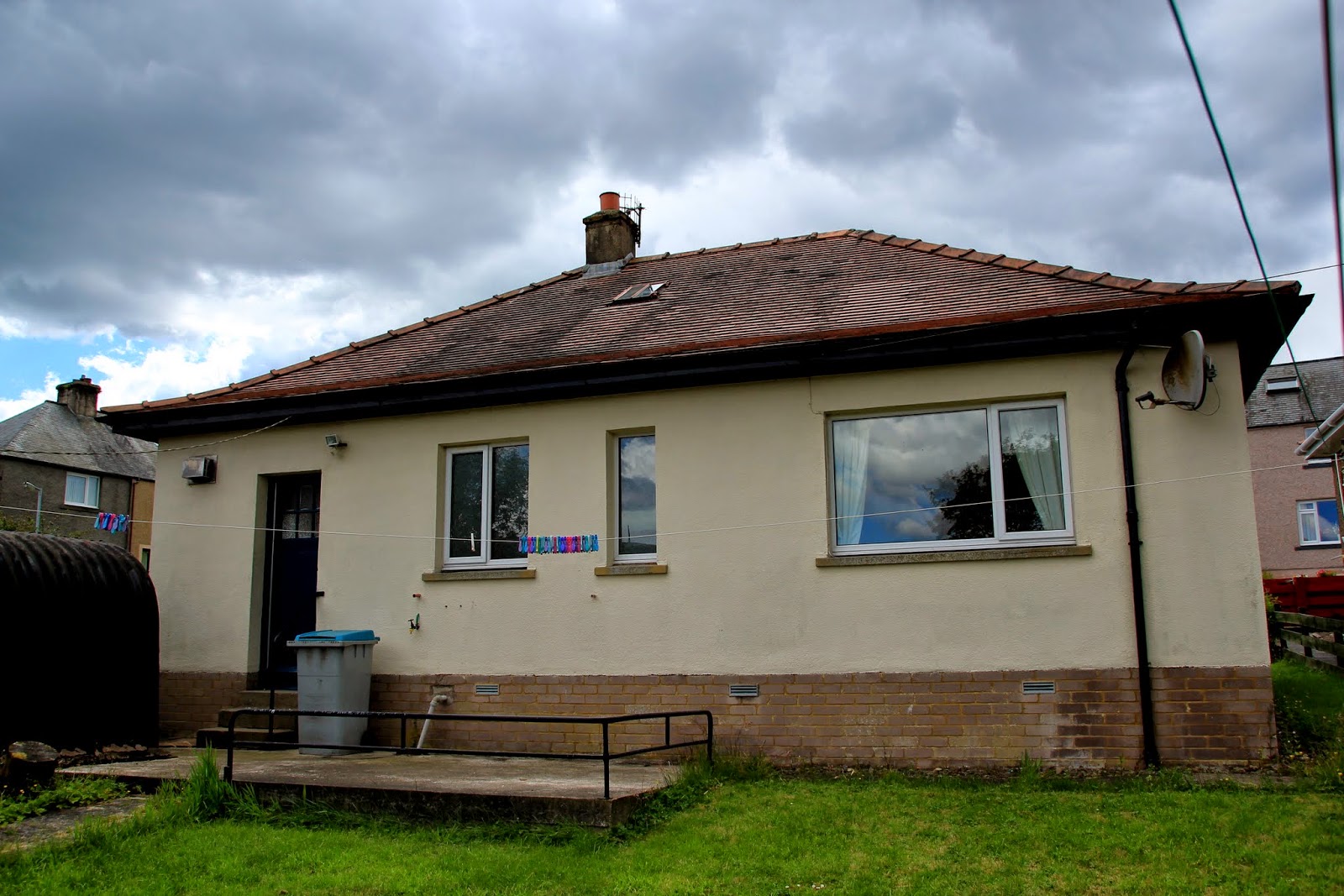 It has served its purpose well over the years. They started off as prefabs just after the second world war and had all the mod cons of the day. i e a fridge. later the council built a brick casing round them and added a pitched roof to make them more attractive and extend their lifetime. Now the majority of them are privately owned and the remaining local authority ones have had the inner prefab removed and rebuilt internally, which is what I intend to do except I'll extending it on the rear side. To finance this project I'm going to have to put my house up for sale, hopefully within the next few weeks.

I met Tootlepedal at the Pool Corner and we set off. We met two serious walkers who said there were more serious walkers dawdling behind but the need of a cup of coffee spurred them on. We passed Wauchope graveyard where the headstones were only just appearing over the grass and stopped to look over the Auld Stane Brig.

We passed through the smart new entrance that had been installed since the last time I came. 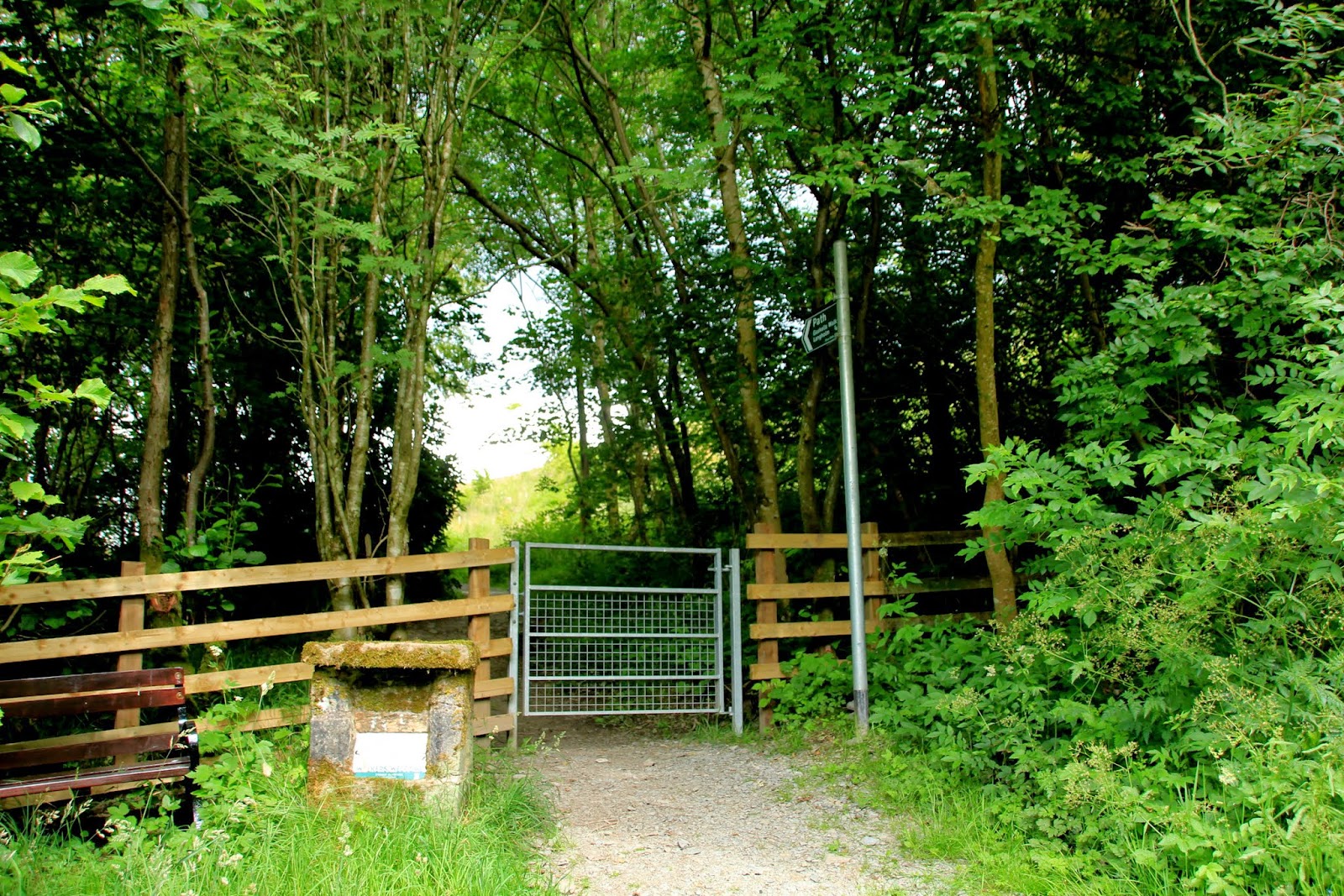 We were hoping that the Rose-bay Willow herb would be out but I think another two weeks yet....... 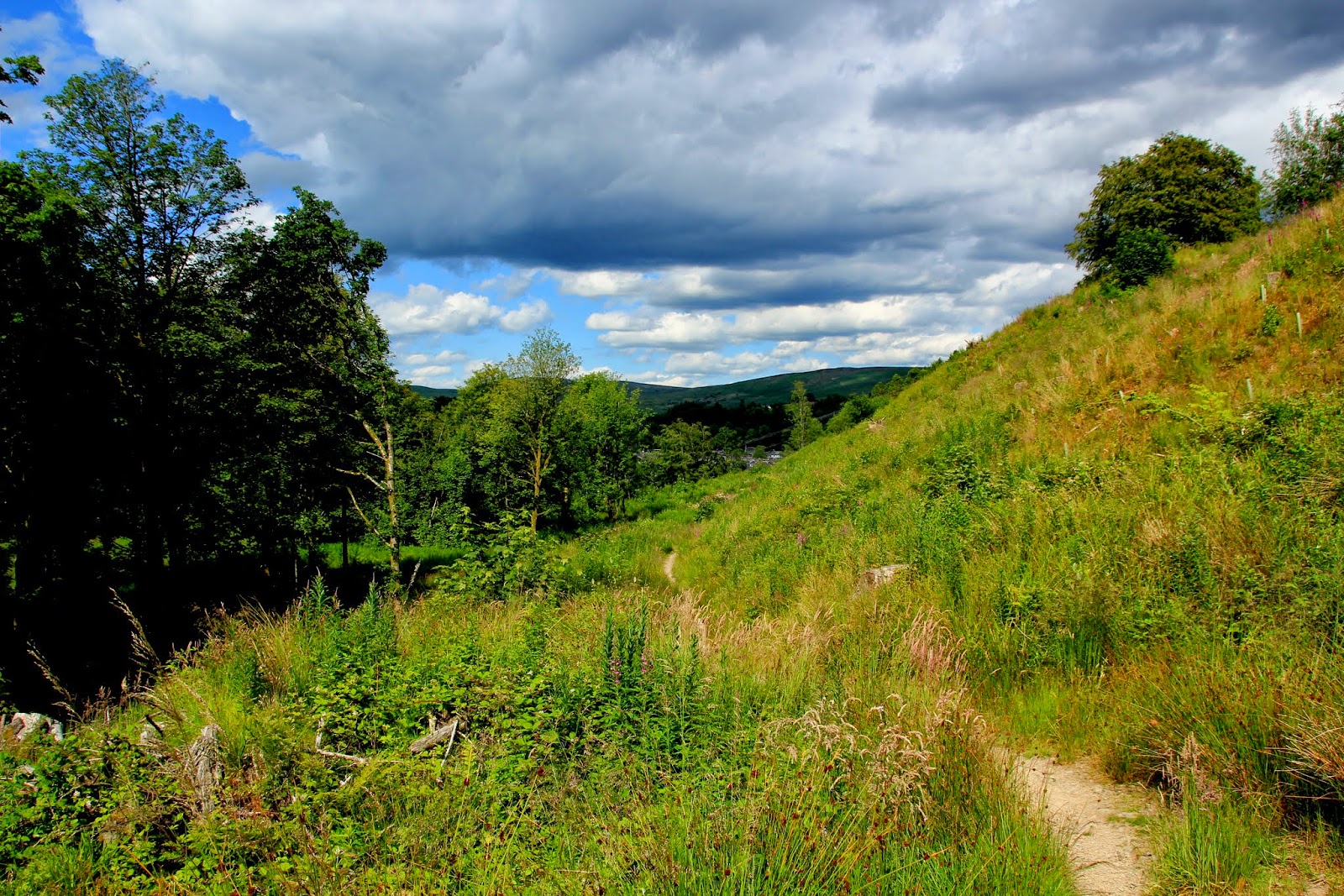 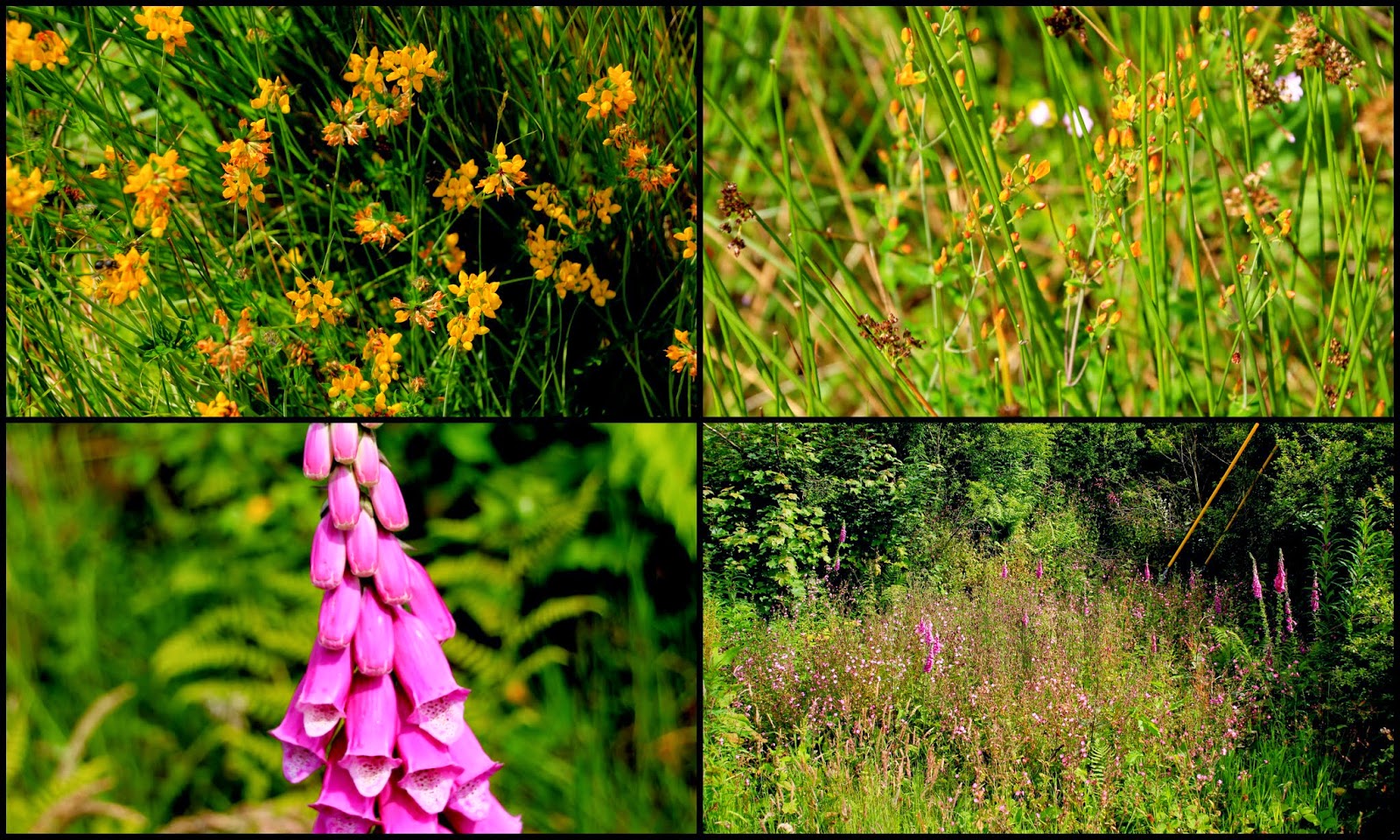 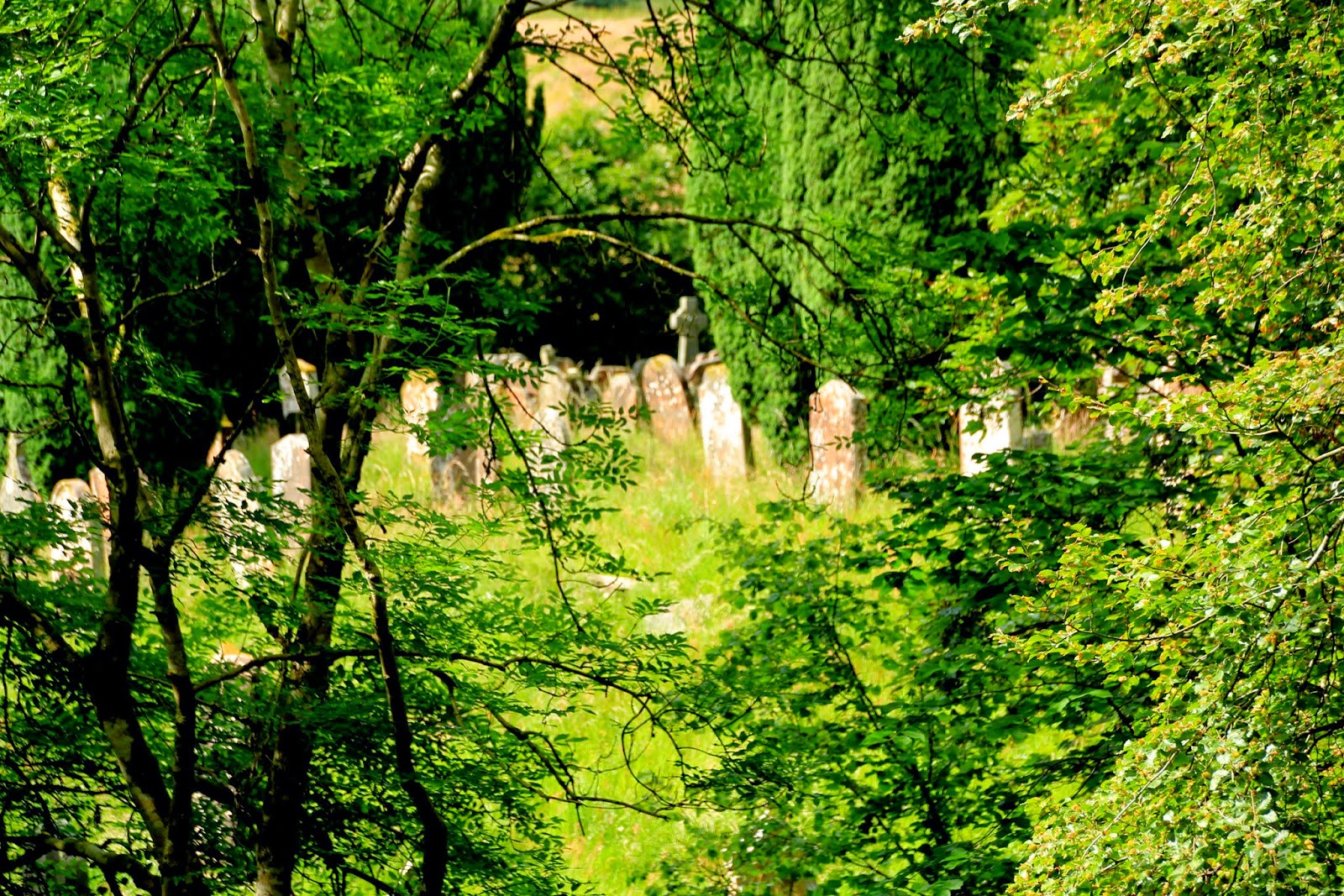 There was also a new bridge installed as well since my last visit. 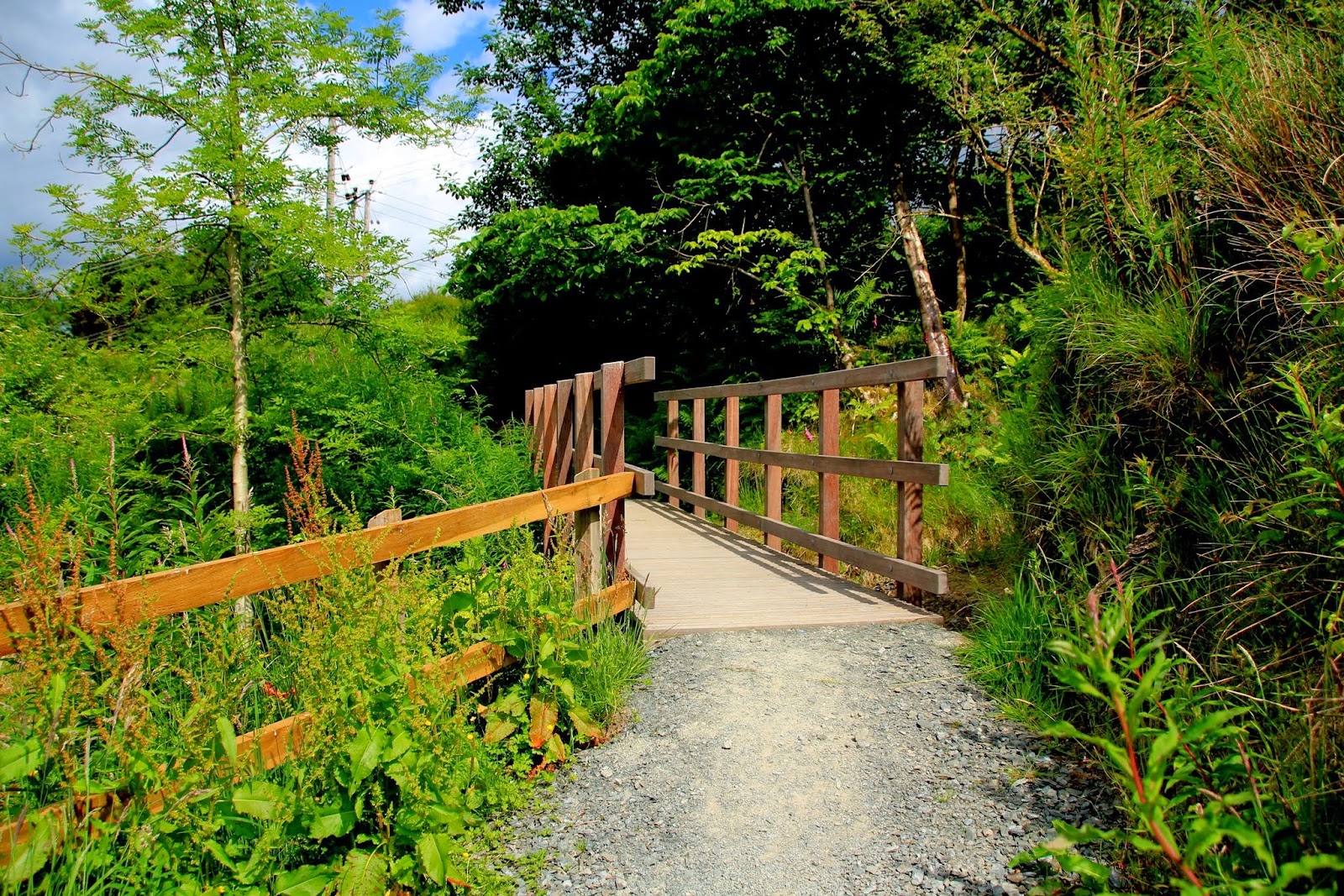 This little guy hightailed it on our approach. 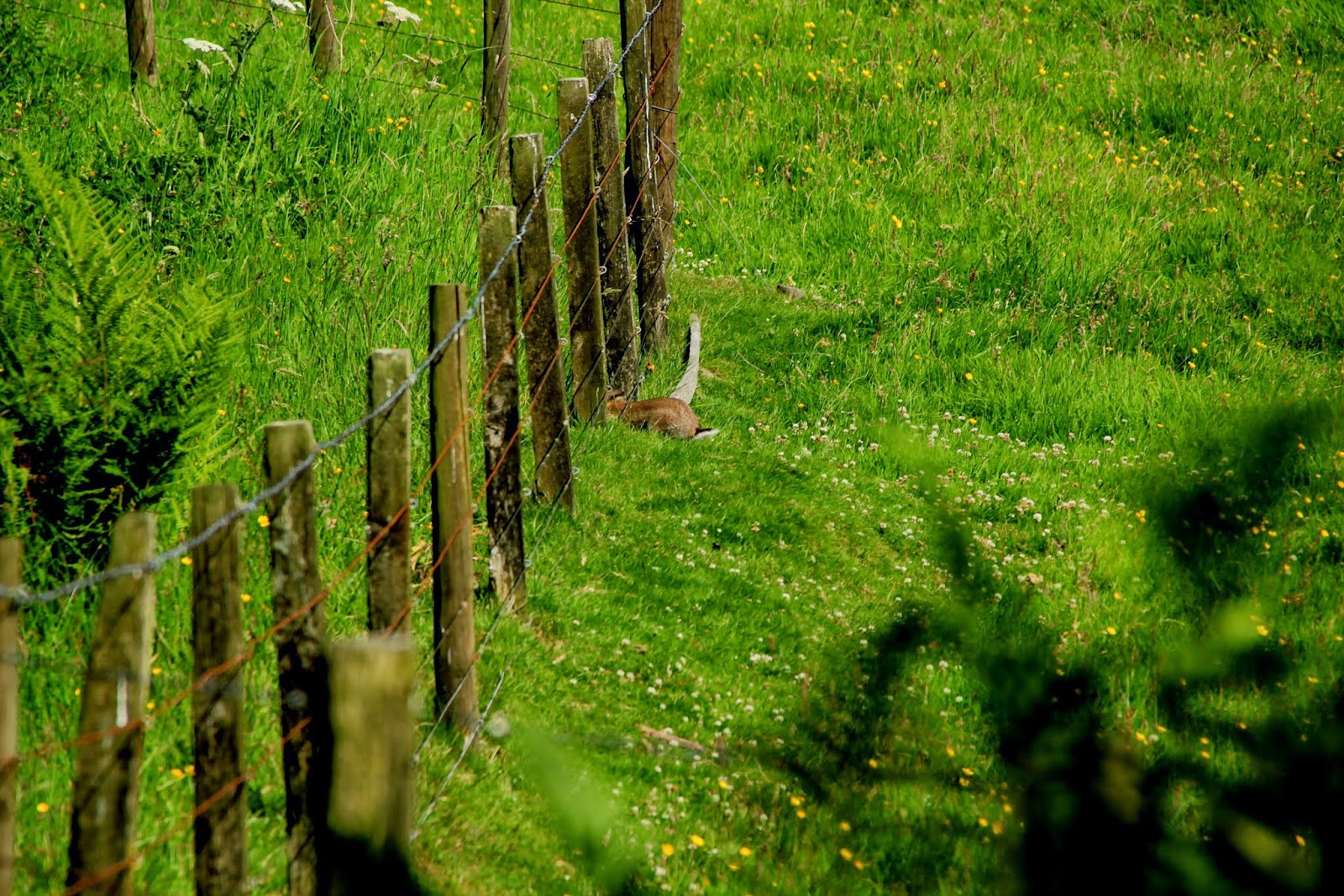 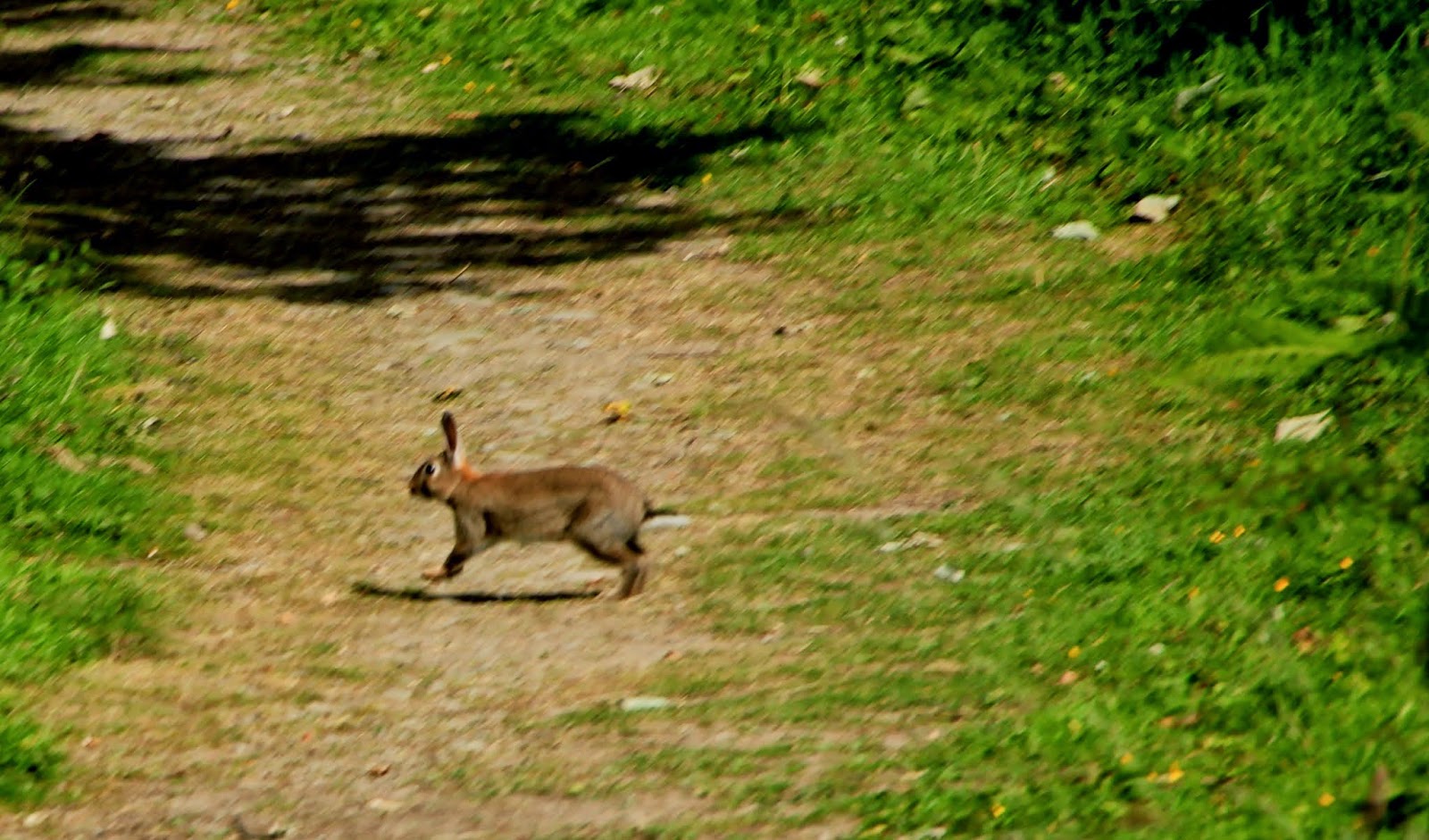 This just appealed to me

I thought the light on these trees was very striking 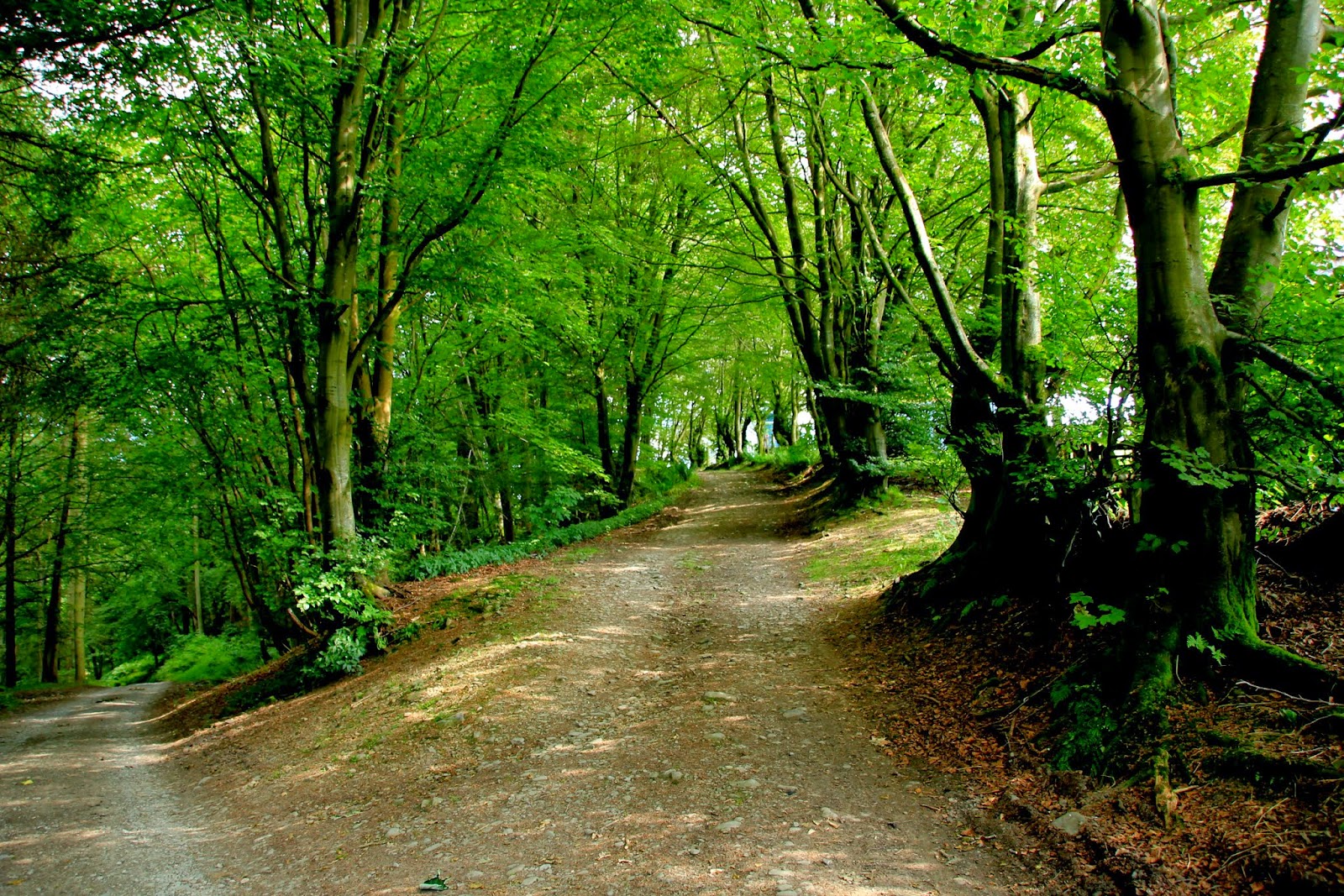 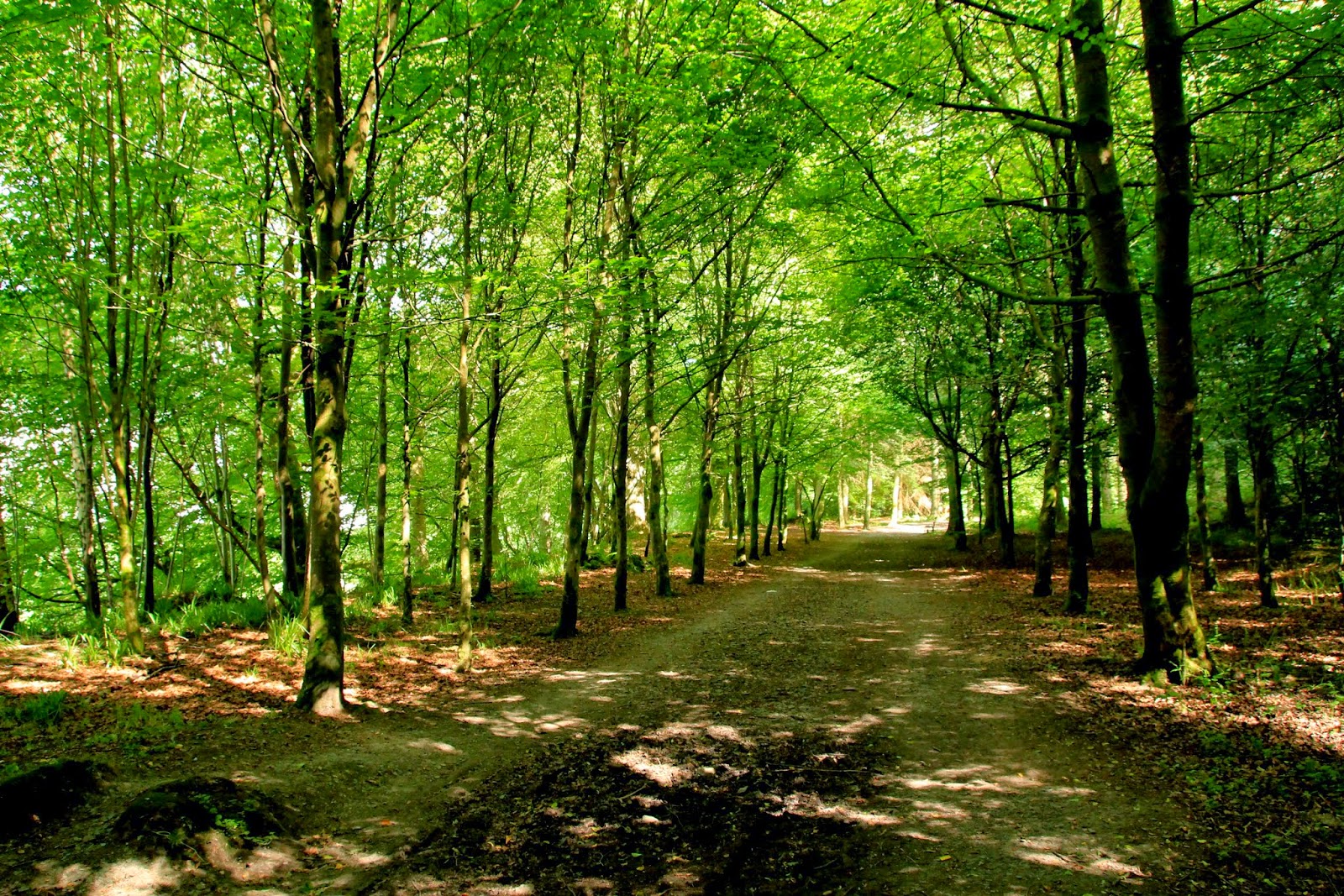 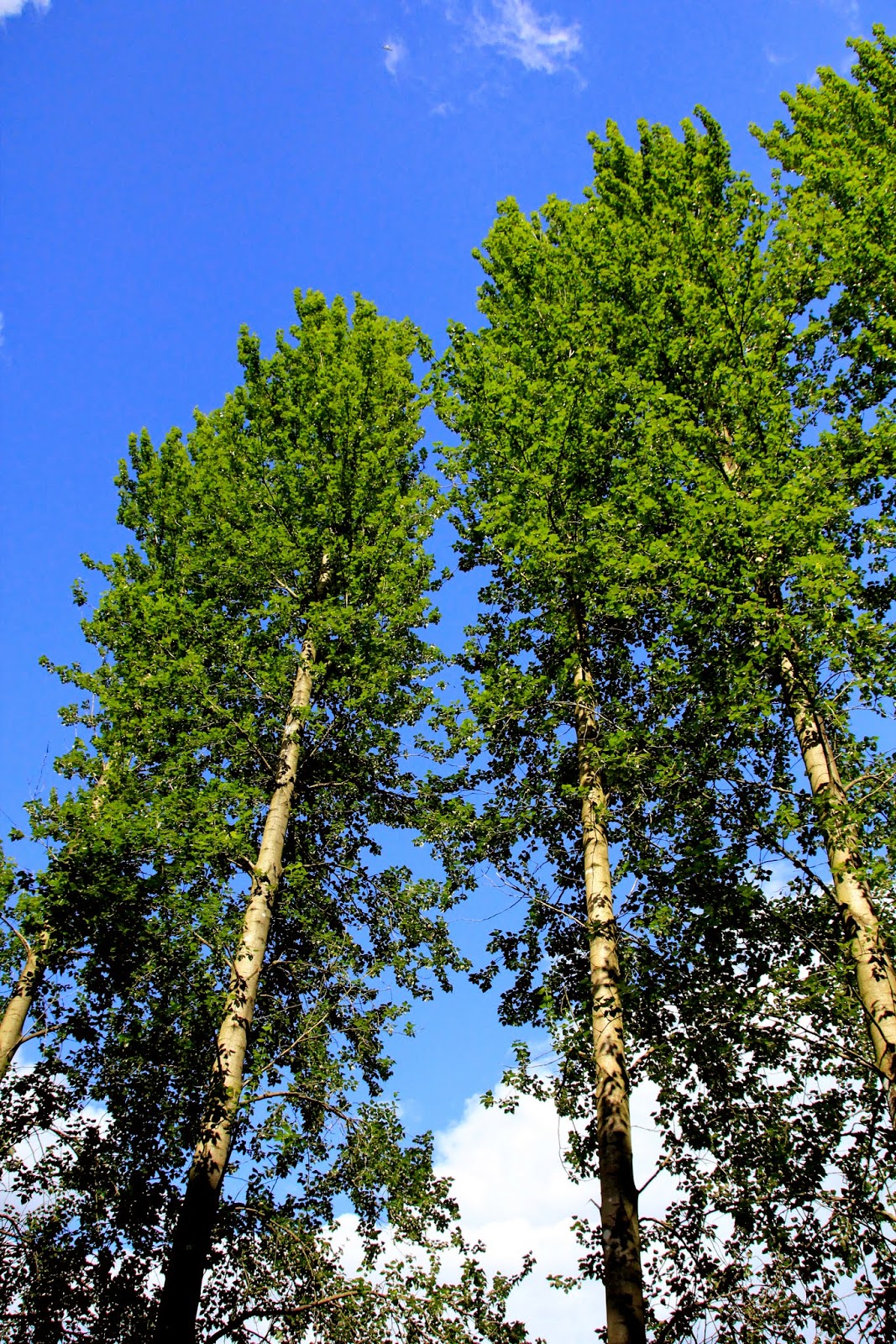 We returned to Wauchope Cottage for a cup of tea and a slice of cake amd  were joined by Mrs Tootlepedal and Granny who had just returned from Gretna Gateway where they had had a very successful shopping trip. 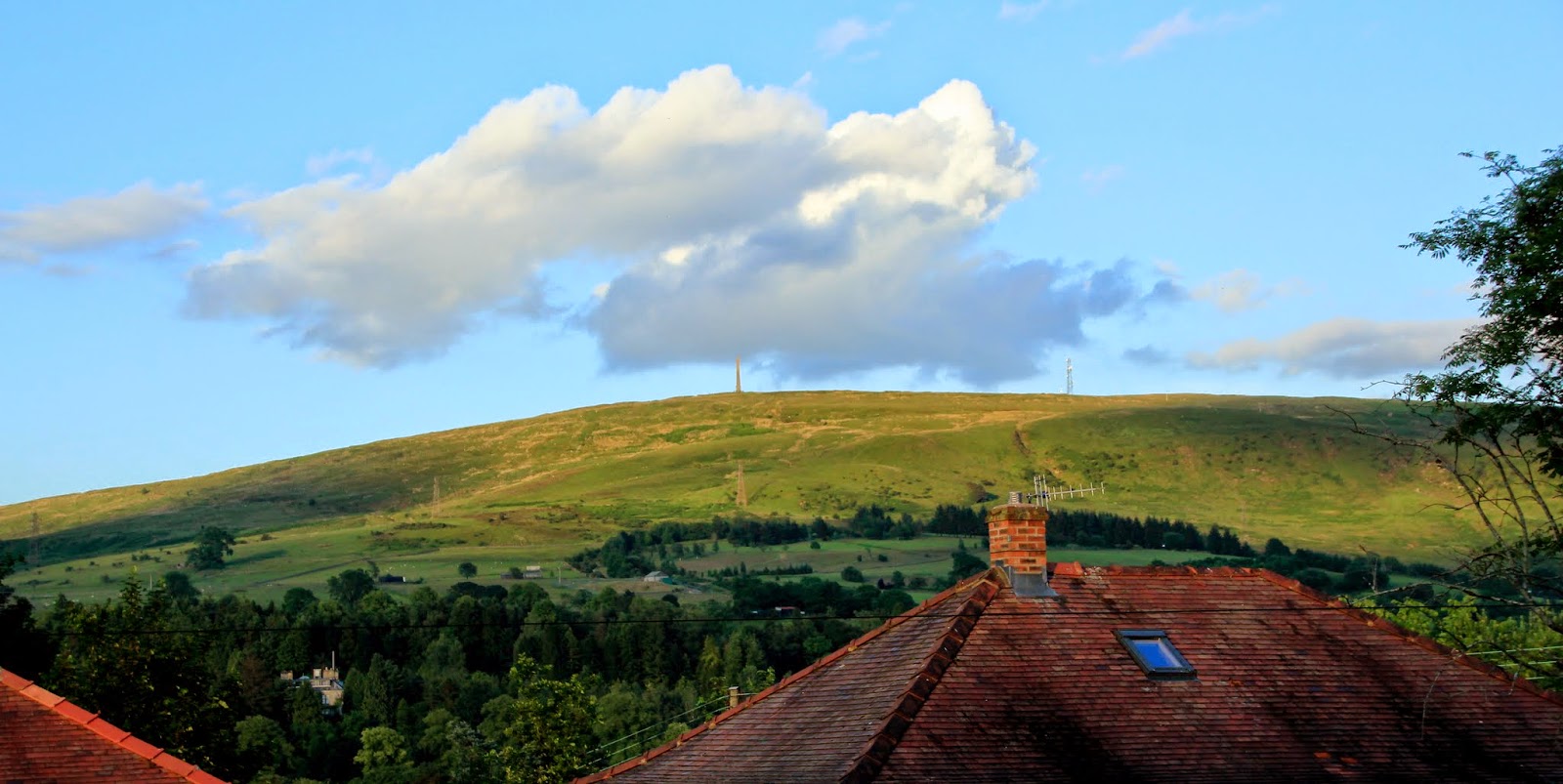 I found these little guys tucked up in the shed 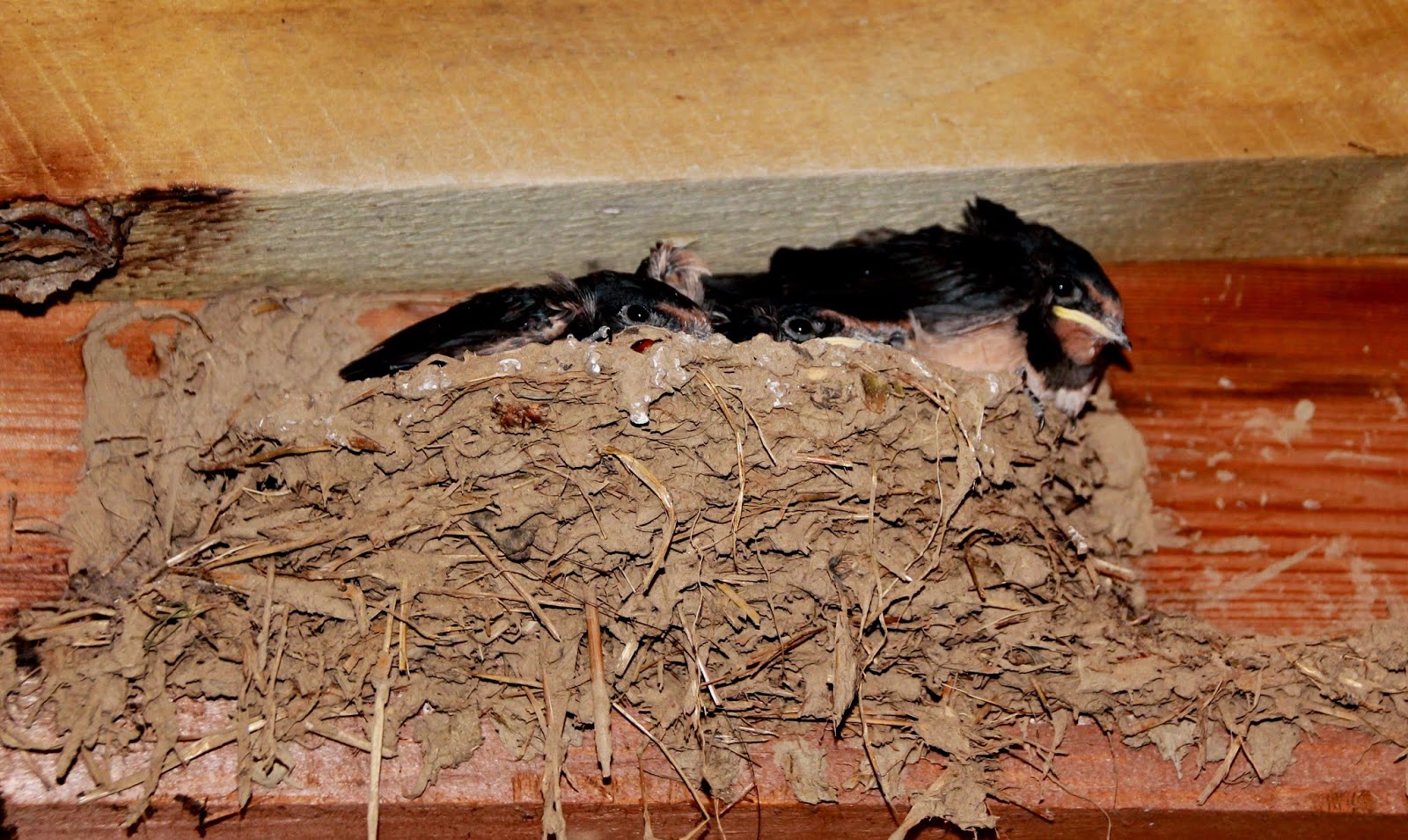