A Good Day All Round,

The town once again woke to glorious sunshine, this is a welcome change to the cool winds that we have been getting lately. As I sat eating my breakfast I watched one of the local cats making several aborted attempts at breakfast at the bird table, he finally gave up and retreated to the seat at the top of the garden and spent some time preening himself and basking in the morning sunshine. 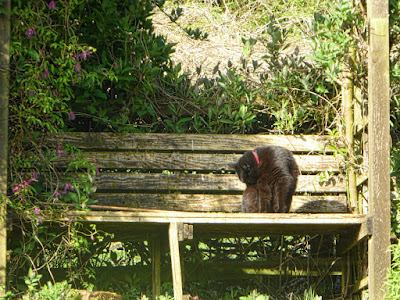 After breakfast I put some data into the E&L index. Tootlepedal has been instructing me to do this to catch up with the backlog that has accumulated due to him being away on holiday recently. I'm slow and methodical at the moment but I'm enjoying the work and it makes a nice change from putting photos on the Archive Website.

The Berberis is looking quite good at the moment but age is catching up and I intend cutting it down after it has flowered which seems a shame but it has grown to big to be manageable and I also need to see what state the fence is underneath hope fully it will grow back through time. 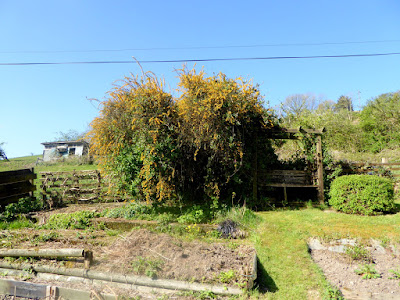 I sat and watched activity on the bird table for a while before attempting some gardening tasks. I worked at some much needed weeding around the greenhouse until late morning and by this time it had starting clouding over, hopefully it wasn't going to be the last of the sunshine. I checked the Met Office weather app and it forecast clouds for the rest of the day.

Well satisfied with my gardening work...... 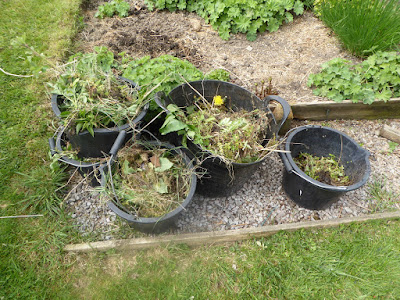 I had a walk round with the pocket camera and admired my handiwork. After lunch I went to Whitesykes garden centre near Longtown to get some bedding plants. I intended carrying on and  get some shots for the blog but unfortunately I was several miles down the road when I realized that I'd left my camera.

I purchased some dianthus and antirrhinum to fill in the spaces where I have discarded old perennial plants, and hopefully they'll get replaced in the coming year. I'll be looking to Mrs Tootlepedal for lots of advice and suggestions.

Then it was time for a short walk. I decided on going on a another Bluebell hunt. I did't have to go too far, the wood at the top of the Galaside gave a good show. 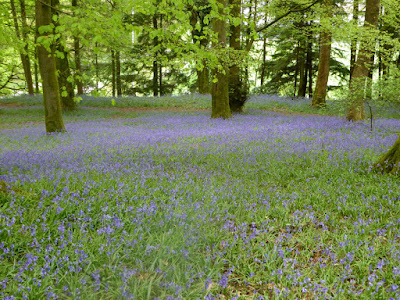 Ferns was starting to uncurl  fronds..... 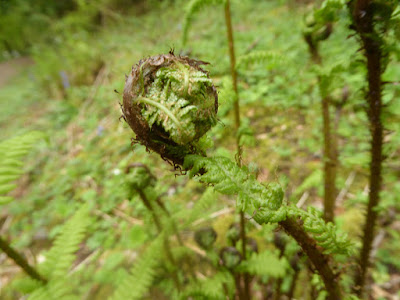 ......and wild garlic was coming into flower. 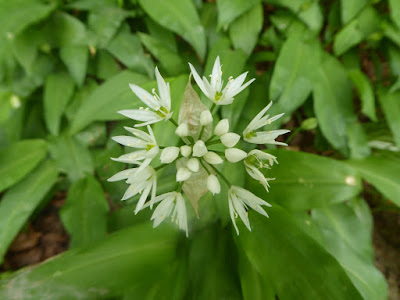 I paused to take customary shot of the Duchess bridge...... 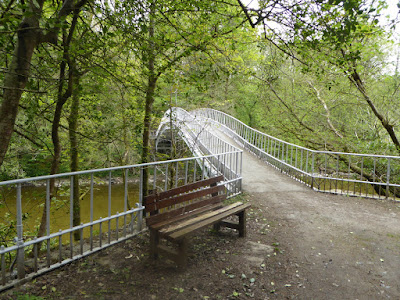 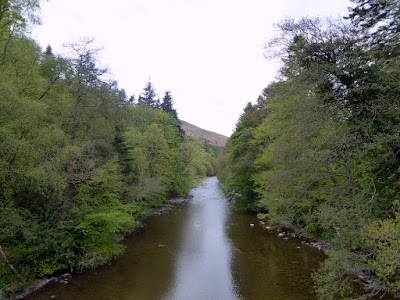 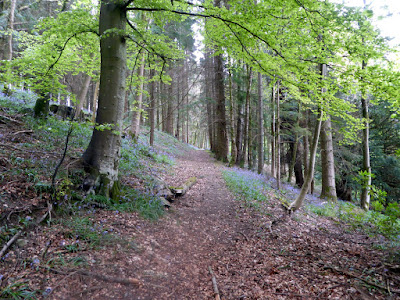 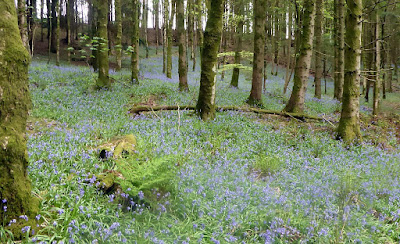 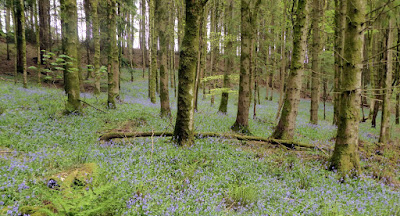 Here's some more shots I took on the way back home. Horses grazing on the opposite side of the valley 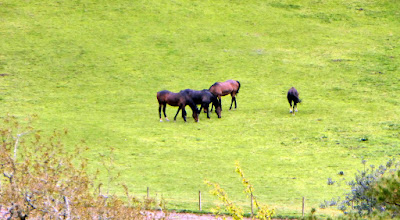 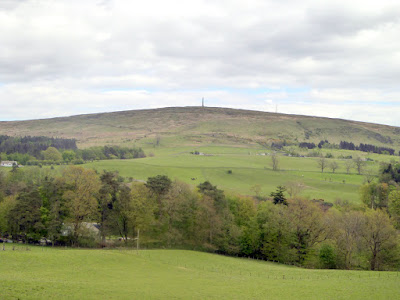 Beech trees with their Spring coats... 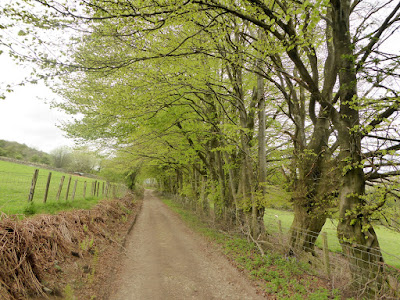 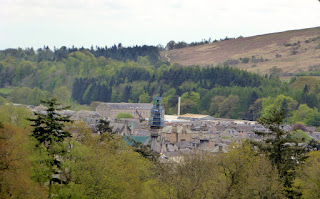 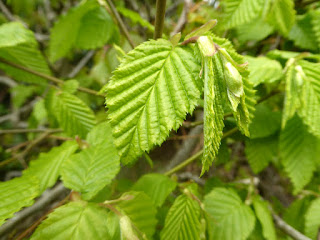 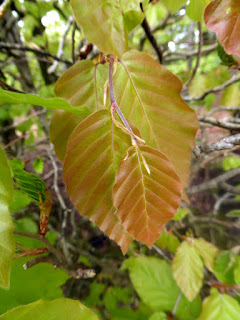 Some serious fencing work coming up. 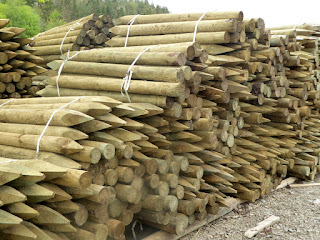 This attractive plant caught my eye. 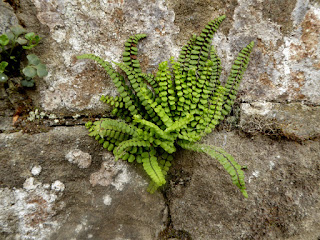 Anne selling the world famous Pelosis Ices on the Kilngreen. 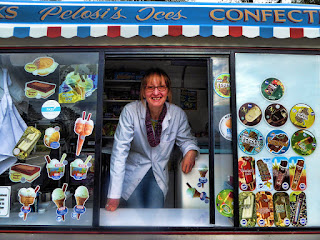 I hope Tootlepedals rest from posting has given his arthritic thumb time to recover, a day without one of his post seem to be uncompleted.
Posted by Sandy at 14:18

Email ThisBlogThis!Share to TwitterShare to FacebookShare to Pinterest
Labels: 2016, Bluebells