This is an extra post from a recent visit to Haddington. Neil and the boys were keen to take me up Treprain Law where I was told the veiws over the lothians were magnificent, I wan't disappointed

This shot of the Bass Rock was taken on the Lumix and shows the power of the zoom. 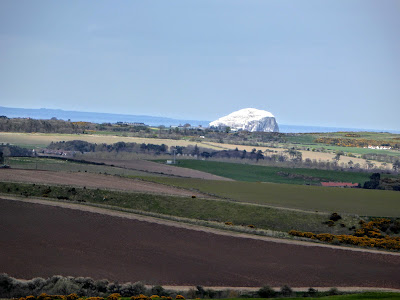 Neil informed me that this is known as the marriage stone, apparently when a couple passed the the gap they were considered married, similar to jumping the broom and the louping stones on the local Prehistoric Trail 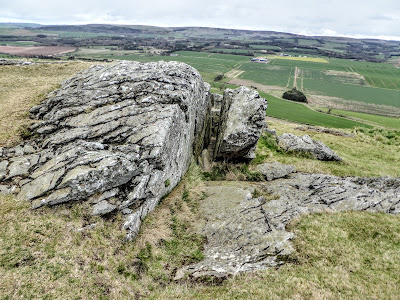 Joe and Sandy taking the time to enjoy the view. 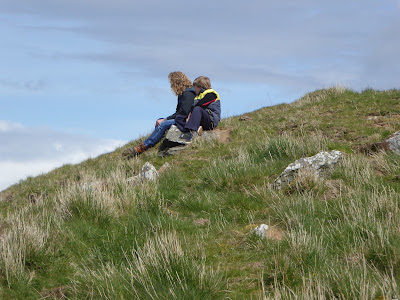 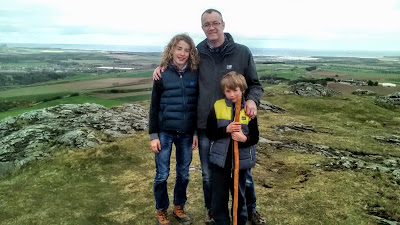 On the way down Sandy somehow managed to find the muddiest spot on the hillside... 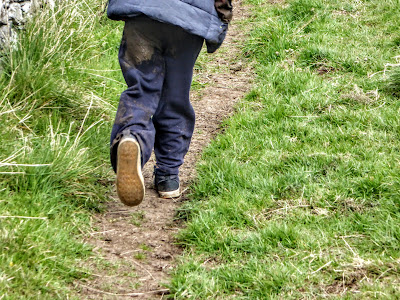 When we got back into town I asked to be dropped off as I fancied some refreshment which I thought I deserved after attempting a rather steep climb. I enjoyed a pint of real ale or craft beer as it is more commonly know as know in the Riverside Inn. I took a few shots along the Tyne that I think is worthy of posting. 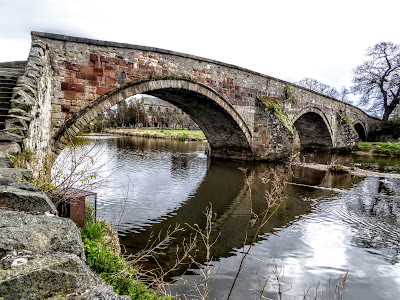 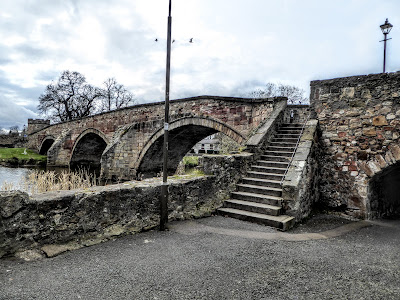 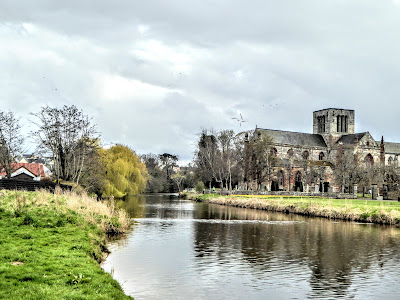 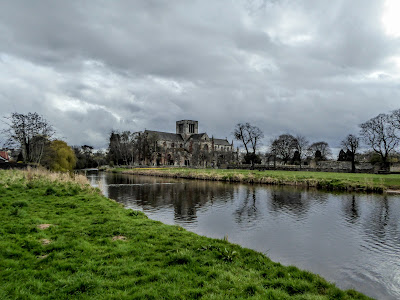