After leaving Las Vegas we traveled to Cancun in Mexico. This was intended to be a more laid back relaxing holiday after the whirlwind week we had in Vegas. We were met by very friendly staff and shown to our accommodation. The complex was was very tropical with a variety of birds and wildlife roaming freely around the site. I'm keeping this post relatively short as most of the shots are more holiday snaps and I don't want to bore my readers too much 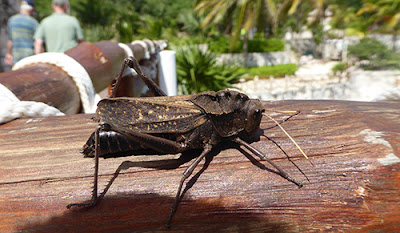 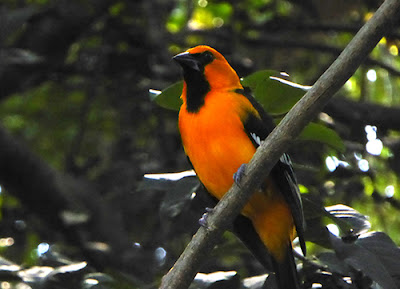 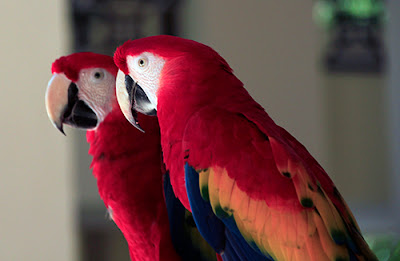 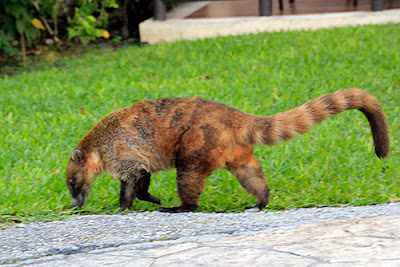 Even the Iguanas were happy to strike a pose for us. 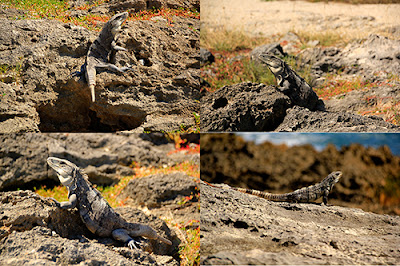 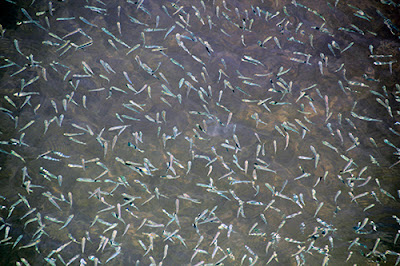 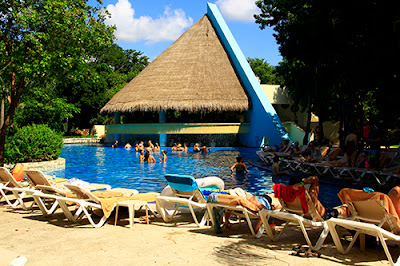 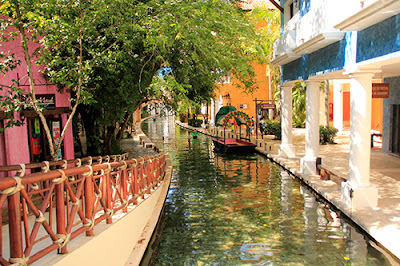 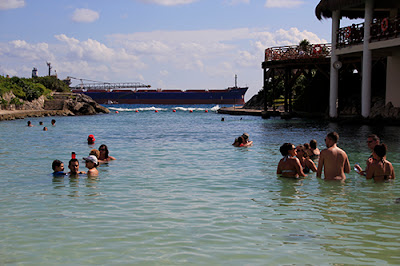 One of the highlights of the week was a trip to the ancient Mayan city of Chchen Itza. this involved a rather long two hour journey through the jungle but well worth the journey. 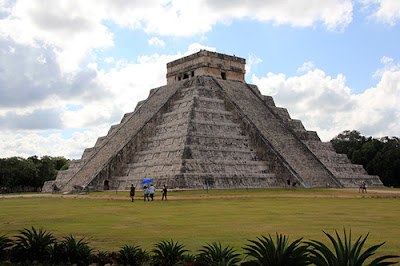 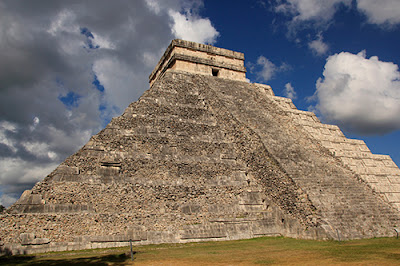 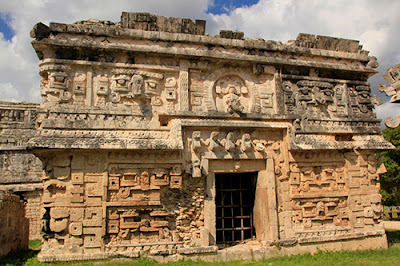 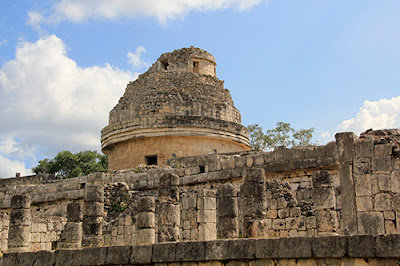 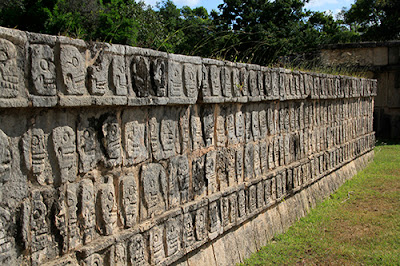 The vendors that were dotted about the sight had some colourful displays. 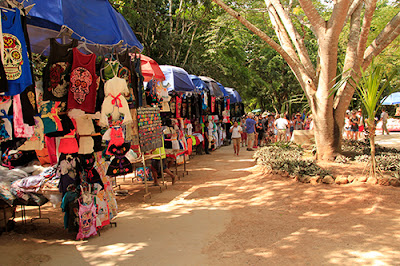 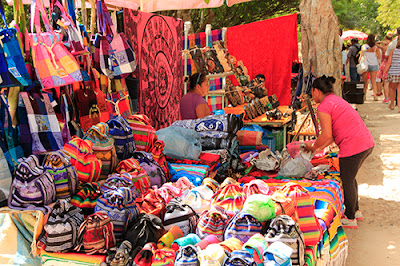 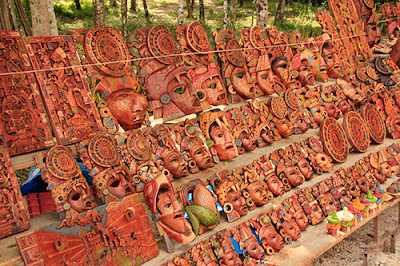 I apologies for the lack of narrative with this post but I have been suffering from a rather nasty sickness bug and I'm struggling for words but I wanted to try and get this post online before the new year, the photos will have to do the talking

George and Kenny, my travelling companions for the duration 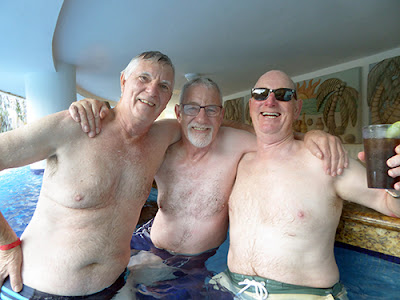