I have recently returned from a  trip to Las Vegas and Mexico with my friends Kenny and George, this was truly an amazing experience. Las Vegas must be one of the most vibrant places to visit in the world. The city is constantly on the go and the sound  the gaming machines in the casinos can be heard night and day throughout the city. There is scaled down replicas of world landmarks and buildings, the Statue of Liberty on the strip, the Eiffel Tower dominating the walkway and a trip in a gondola under the Bridge of Sighs into St Marks Square. The journey also included at helicopter fligh to the Grand Canyon which I will do as a separate blog later as I will with the Mexico part. 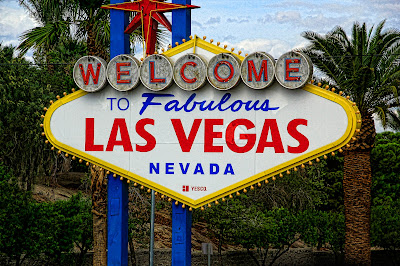 The Statue of Liberty stands sentinel over Las Vega Boulevard better known as The Strip. 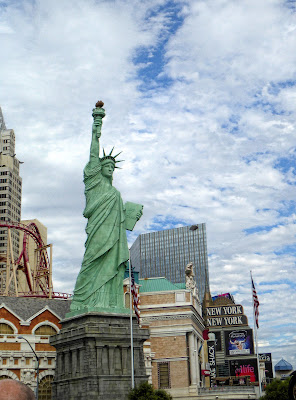 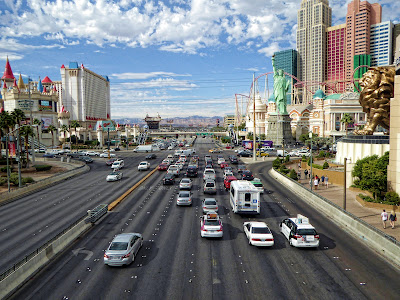 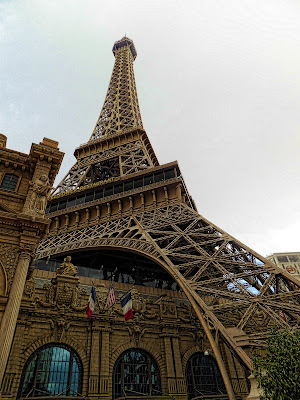 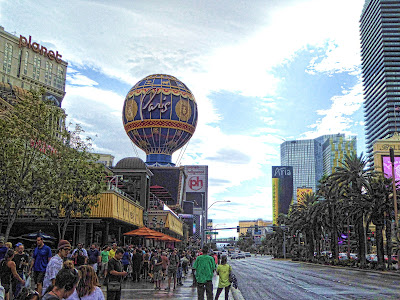 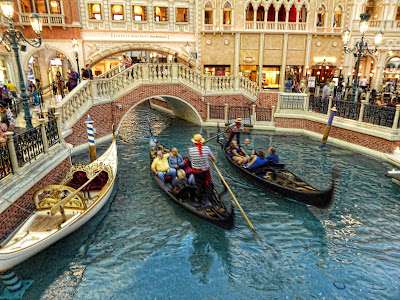 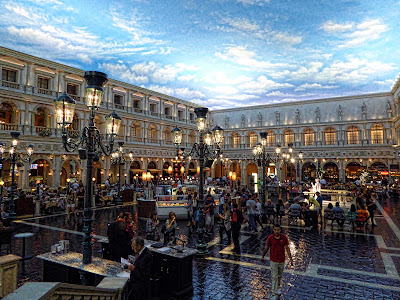 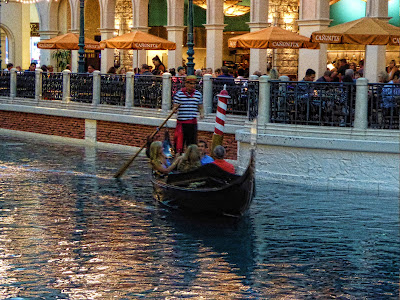 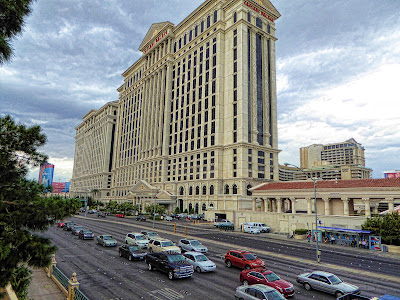 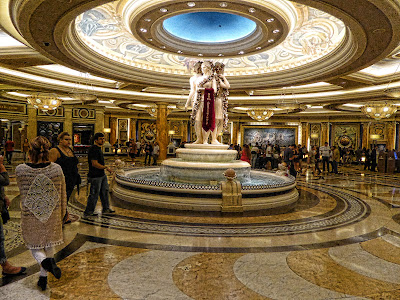 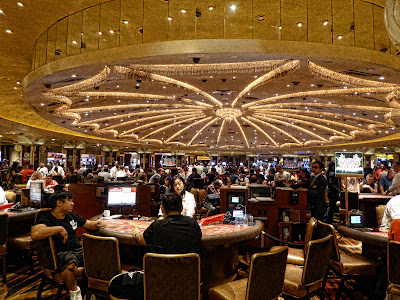 Everything in Vegas is on a massive scale which I found hard to take in, most hotels had there own shopping malls which some would have made some shopping centers in the UK look like village stores, but as one person said it's all designed to take the dollar out of your pocket, which it certainly did....but what the hell, I'll probably never be back.

Kenny and George pose outside the Luxor Hotel our living quarters for the week. 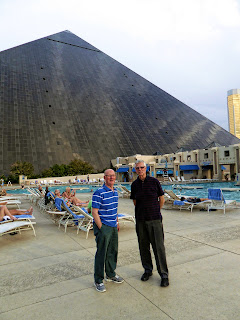 The purpose of this building defies the imagination. 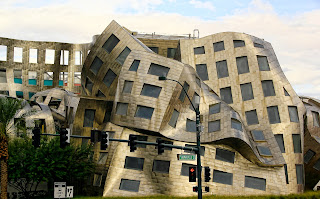 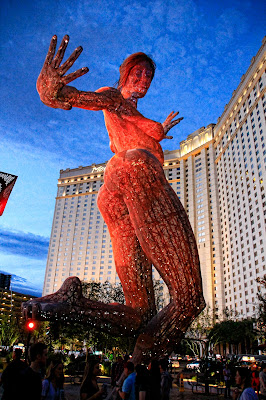 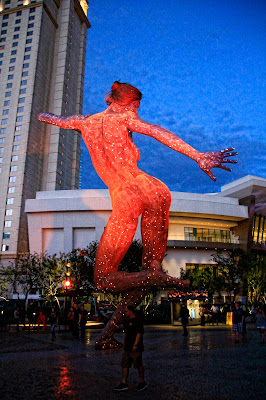 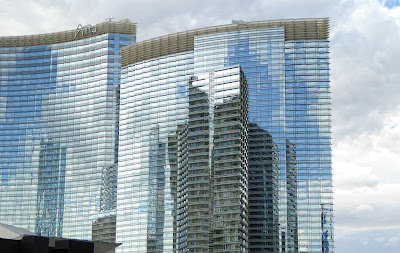 Buildings that watch over you 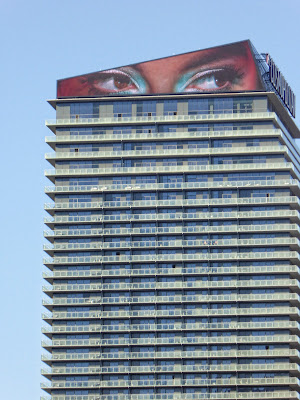 We tooka trip to Freemont Street in Downtown Las Vegas, This apparently was the original strip. This was another mind blowing experience and must be seen to appreciate the craziness of the place. 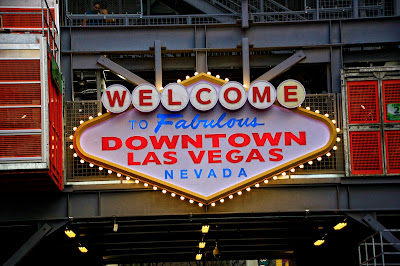 The whole street is covered with a canopy that gives off the most amazing light show in the evenings. 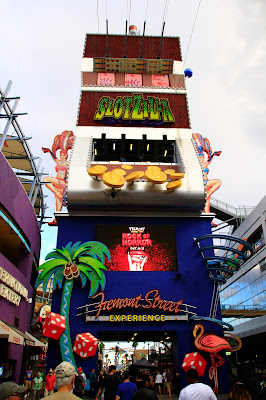 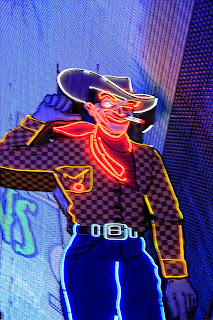 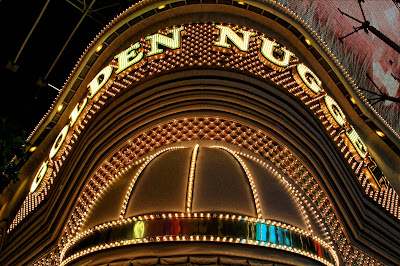 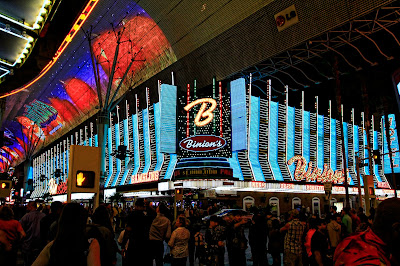 And for those of you that I haven't sent to sleep with boredom I leave you with some random Vegas shots and will post our Grand Canyon trip in the near future. 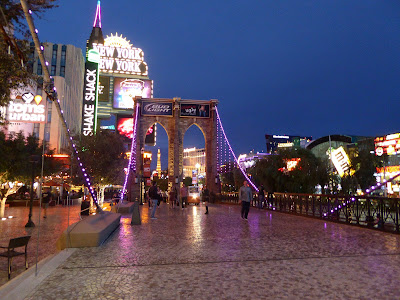 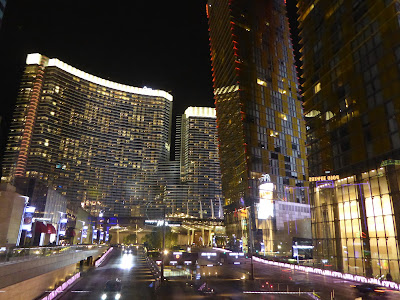 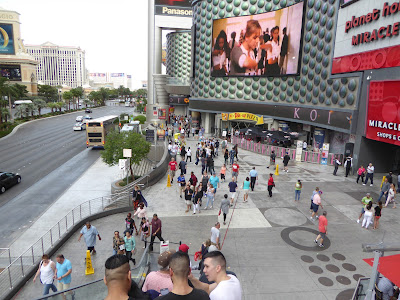 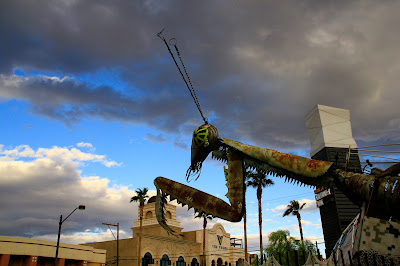 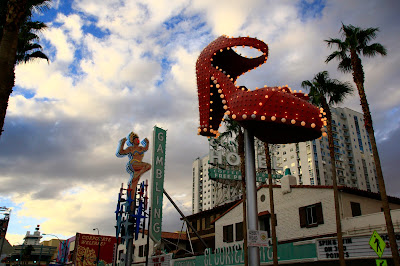 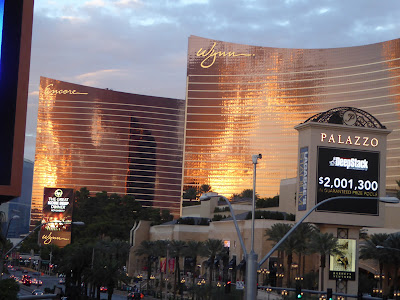 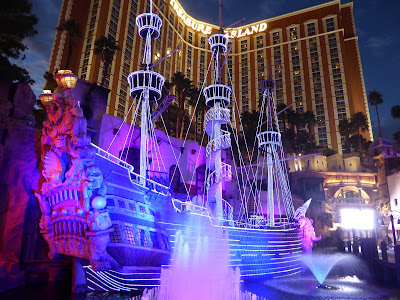 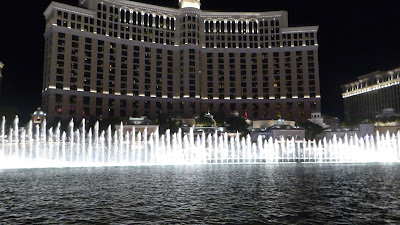